As a band, we believe music tuition should be available to anyone who wants it, whatever their background. We want to help to make this happen for Ireland’s children and young people - our ‘music generation’ of the future.

Initiated by Music Network, Music Generation builds upon the principles of philanthropy which seek to achieve long term sustainable outcomes. Music Generation has worked closely with local music education partnerships and government since its initiation. Beginning in July 2014, both the local partners and the Department of Education and skills began to co-fund the unique program.

In addition to the thousands of children now receiving musical training, job opportunities have been created for 370 musicians who deliver over 200 diverse and exciting music programs around the country.

U2 and The Ireland Funds’ philanthropic gift has had a transformative effect on not only the music education landscape in Ireland but on the lives of children and young people and the communities in which they live.

In September 2015, U2 gifted a further €2m to Music Generation through their iNNOCENCE + eXPERIENCE Irish concerts to enable the expansion of the program into new areas of the country. U2’s The Edge said that Music Generation is “continuing to grow” and the donations would “bring us closer to achieving our ambition for every child and young person in Ireland to have access to music tuition”.

This was followed with an announcement by The Ireland Funds in November 2015 that it will donate an additional €1m. In January 2016 the Irish government committed to sustainably co-fund this next phase of development of Music Generation into the future, together with local partners. And in May 2016, The Ireland Funds announced a $1m donation by the Stavros Niarchos Foundation.

Chairman of The Ireland Funds America, John Fitzpatrick, commented that: ‘We are delighted that Music Generation has reached this latest milestone. It has been our privilege to support this outstanding project for the last 7 years and to see it unlock the talent of 48,000 young people across Ireland. Its success is a tribute to the creativity of our young people and the generosity of our donors.’

Kieran McLoughlin, Worldwide President and CEO, The Ireland Funds, said ‘Music Generation is a wonderful Public Philanthropic Partnership making a huge difference to hundreds of communities. We are most grateful to Bank of America for joining U2, ourselves and Government in bringing this great project to thousands more children across Ireland. We look forward to working with Government to build upon the remarkable success of the programme to date.’

The Ireland Funds is proud to play a small part in ensuring that this next generation is a music generation.

Music Generation In the News 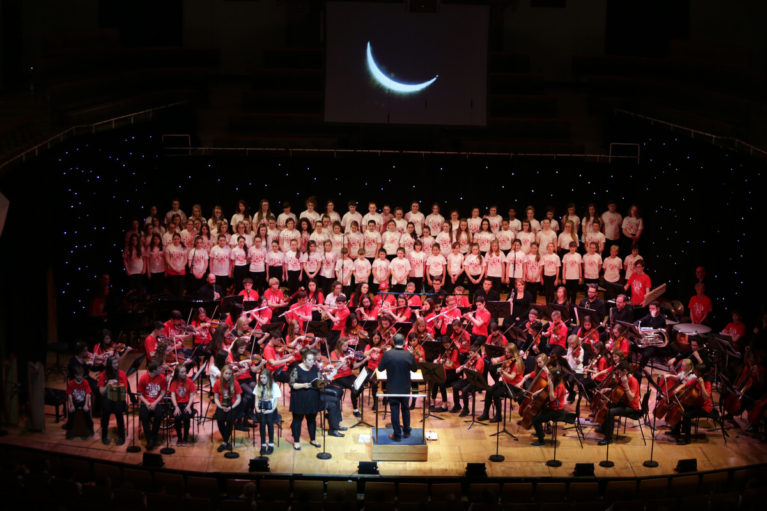 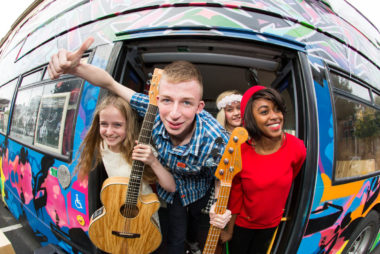 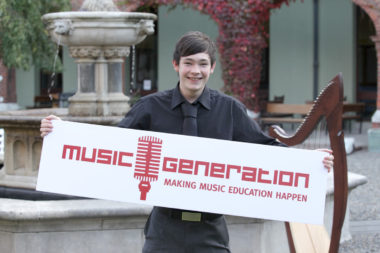 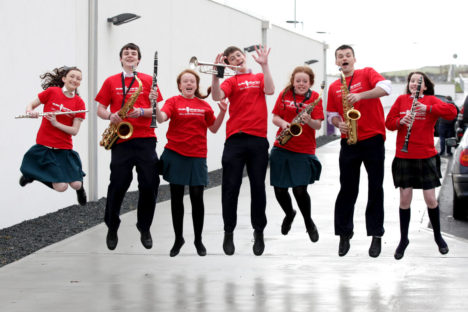 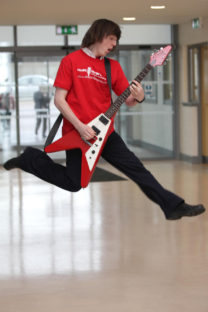 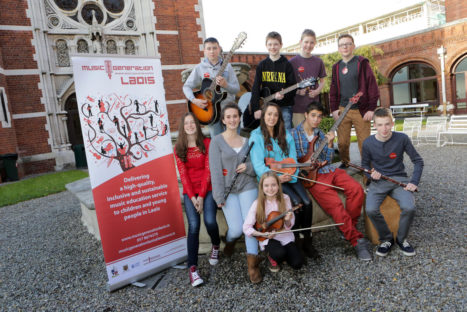 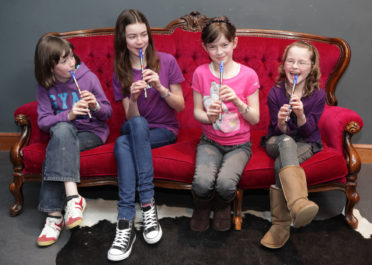 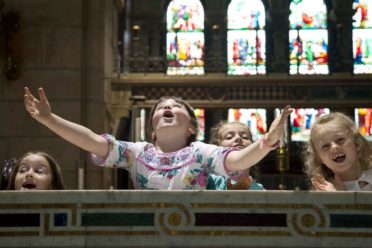 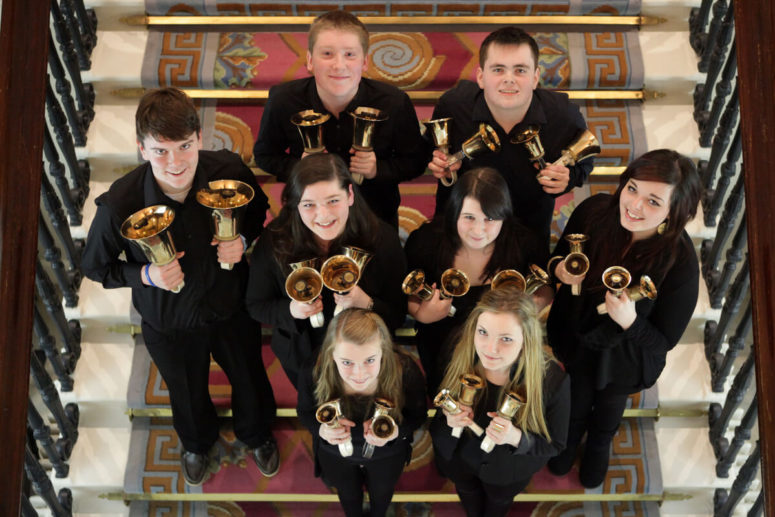 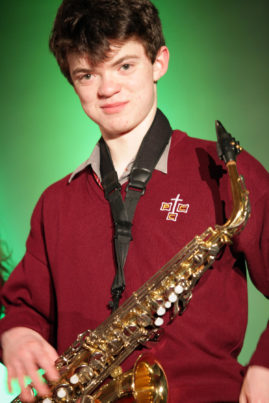 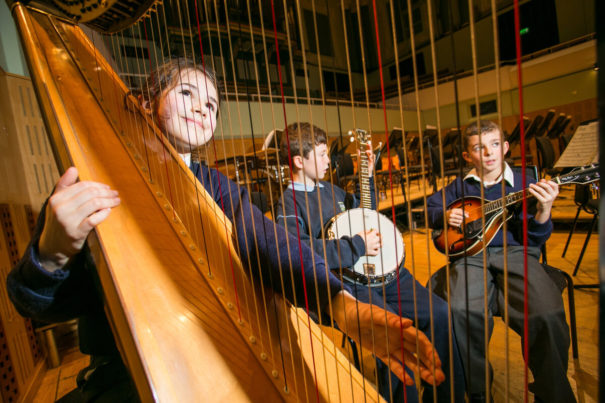 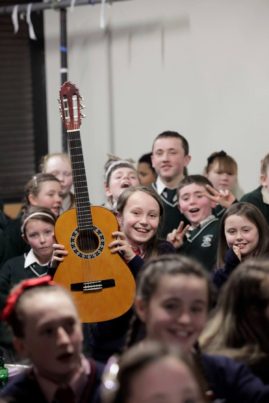 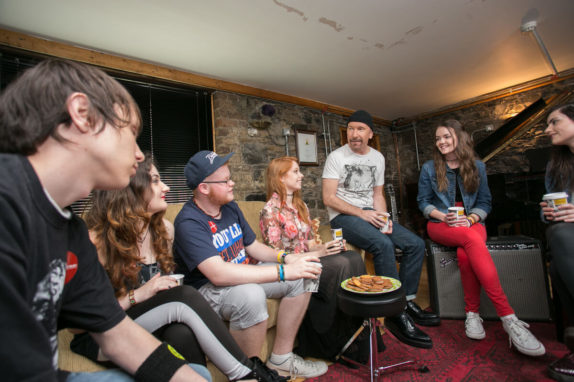 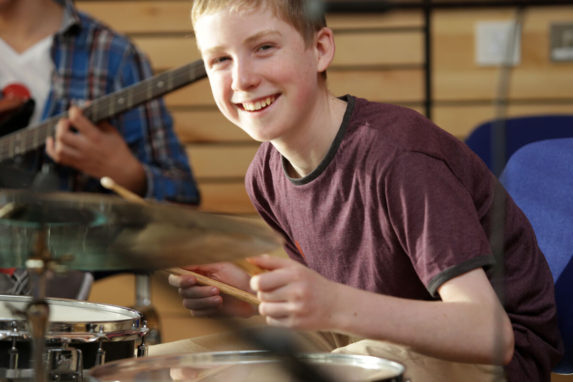 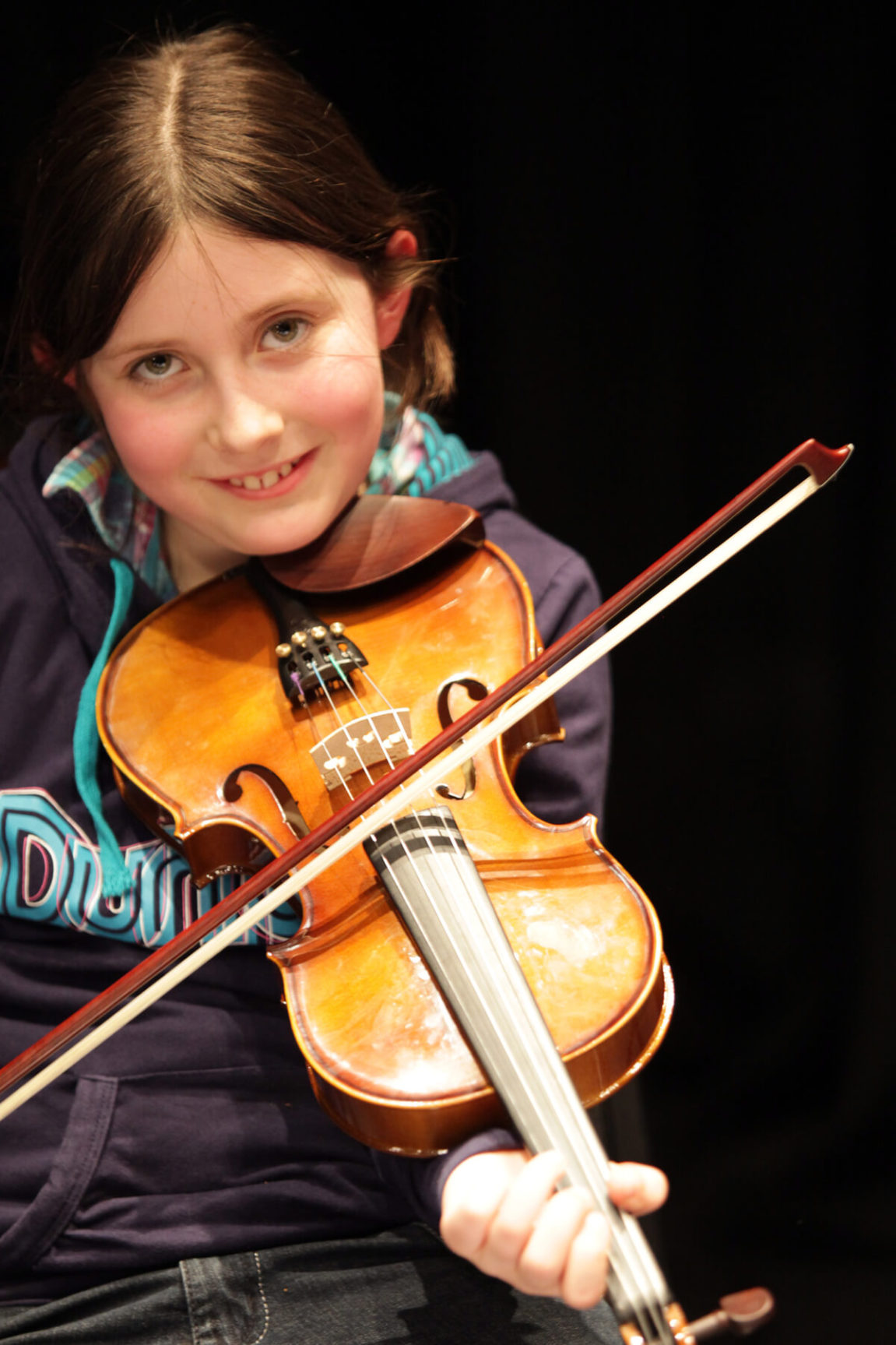