Irish America and the island of Ireland have lost a great friend. The passing of Ambassador Dan Rooney is felt deeply by The Ireland Funds, the philanthropic organization founded in 1976 by Dan Rooney and fellow Pittsburgh businessman Tony O’Reilly.

“He was a lion of a man and one of the most gentle and generous people one could ever meet,” commented Kieran McLoughlin, Worldwide President & CEO of The Ireland Funds. “Together with his co-founder Tony O’Reilly, Dan was the soul and sage of this organization. He did so much for so many, so willingly.”

In 1976. Dan Rooney, the former US Ambassador to Ireland and owner of the Pittsburgh Steelers football team, along with fellow Pittsburgh businessman Sir Anthony J.F. O’Reilly, created what was then The Ireland Fund. With a trinity of goals – peace, culture and charity – The Ireland Fund appealed for support for Ireland and its people from all Americans, but especially those of Irish descent. Over the following decade, The Ireland Fund formed a thriving fundraising network of chapters in cities across the U.S. including Boston, Chicago, Dallas, Los Angeles, New York, Palm Beach, Pittsburgh, Philadelphia, San Francisco, San Diego and Washington D.C.

On St. Patrick’s Day 1987, The Ireland Fund and the American Irish Foundation, founded by Irish President Eamonn De Valera and U.S. President John F. Kennedy, merged at a White House ceremony to form The American Ireland Fund. Since then, the network has grown to be active in 12 countries. Today it is known simply as “The Ireland Funds” and the organization has raised over $600 million in private philanthropic support for thousands of organizations across Ireland and around the globe.

The family of The Ireland Funds extends its deepest sympathy to Patricia and the great Rooney family.

The Ireland Funds at Forty

The Ireland Funds celebrated its 40th Anniversary in 2016. Dan Rooney wrote about the early days of The Ireland Fund which he co-founded in 1976 with fellow Pittsburgh businessman Tony O’Reilly and the four decades of philanthropy for the island of Ireland that followed.

Read the article: The Ireland Funds at Forty by Dan Rooney 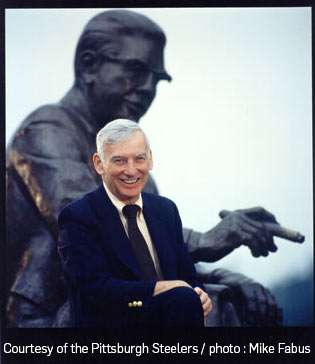 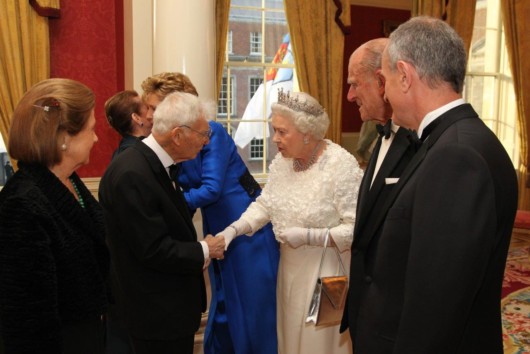 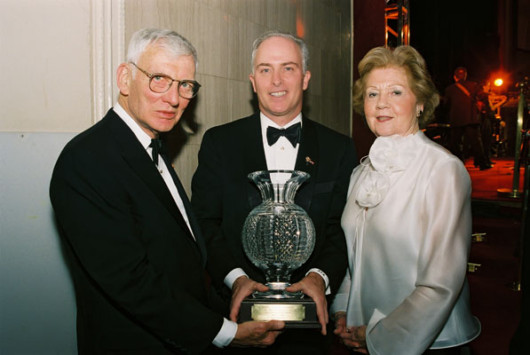 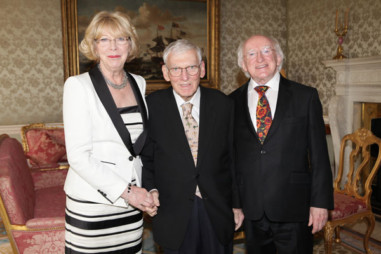 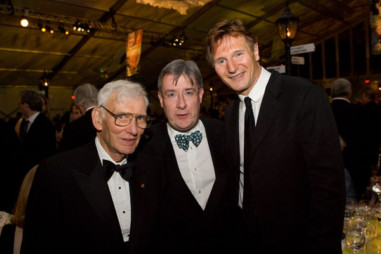 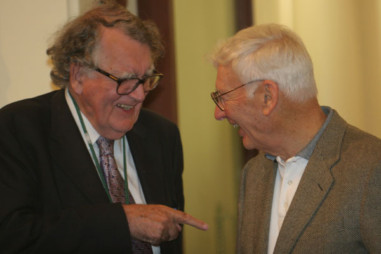 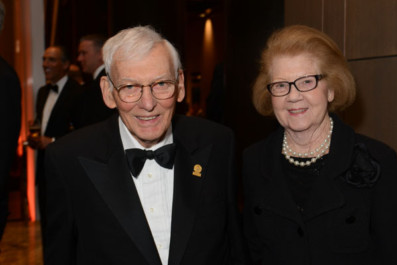 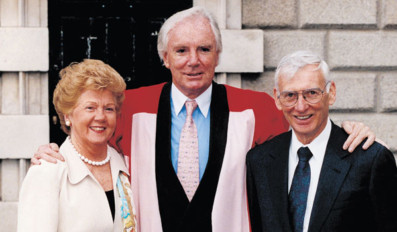 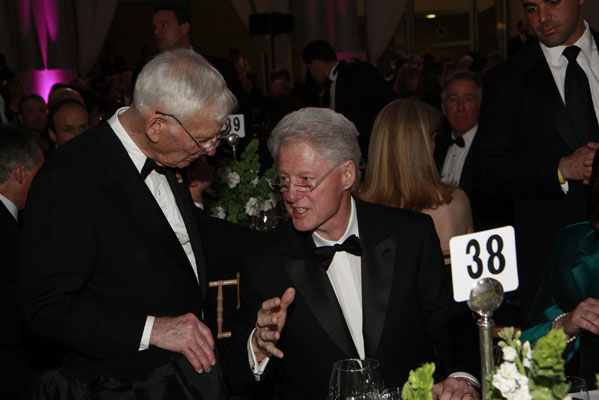 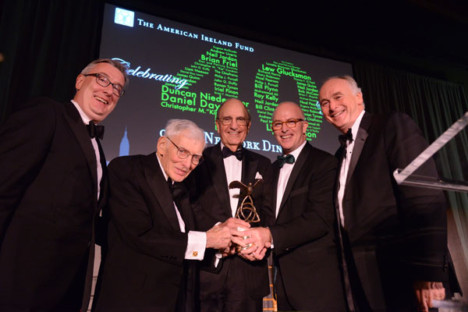 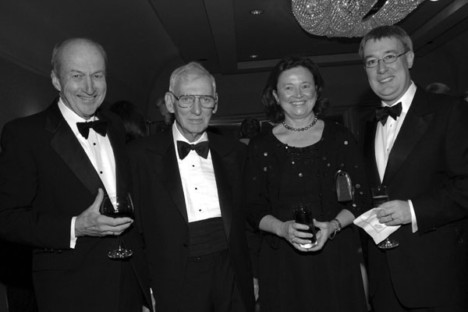 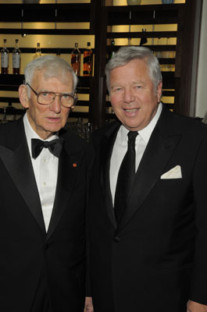 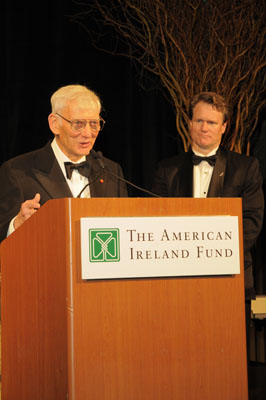 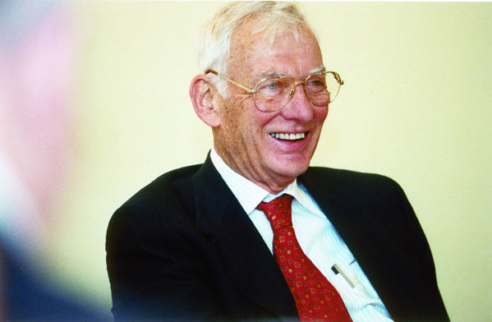 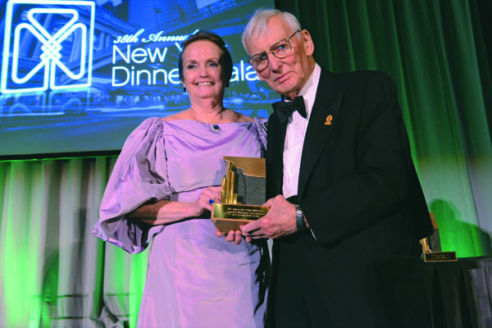 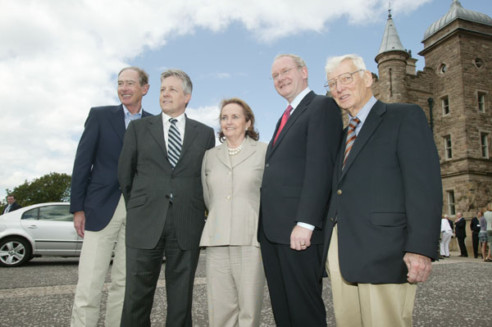 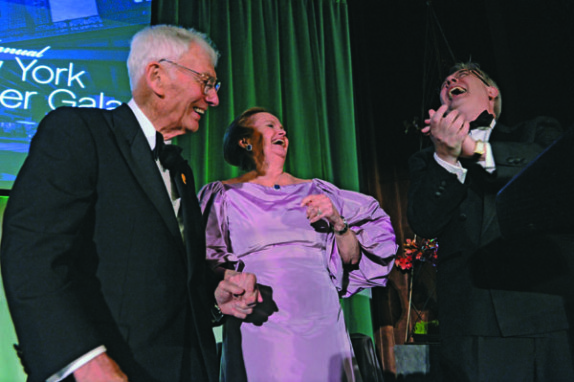 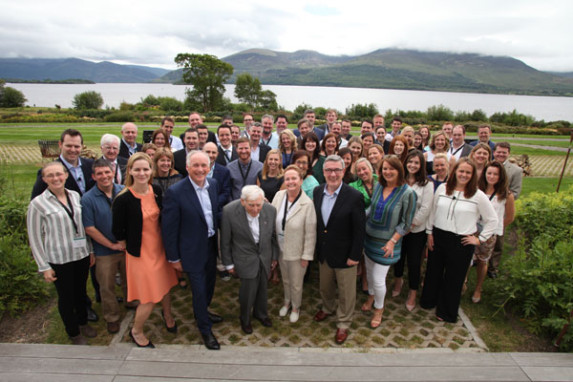