Recognition for Arts and Culture at The Ireland Funds Worldwide Conference

In its ten years to-date, Music Generation has invested €66.3 million in ensuring access to music tuition across Ireland. It has expanded to 29 counties and the number of children and young people participating in the programme has grown from 6,481 programme participants in 2012 to almost 80,000 today. The programme has delivered 490,000 hours of performance music education tuition since its inception and has grown its staff from one employee to 442.

The Ireland Funds AWB Vincent Literary Award was presented to Joseph O’Connor in recognition of his contributions to the literary landscape which have included his bestselling novels ‘Star of the Sea’ and ‘Shadowplay’. Previous winners of the award have included Seamus Heaney, Brian Friel, Edna O’Brien, and Eavan Boland among others. The award also carries a monetary prize of $25,000.

Caitriona Fottrell, President and CEO of The Ireland Funds, said: “We would like to congratulate Joseph O’Connor on his significant contribution to the Irish and international literary landscapes. This award is truly deserved and is a testament to Joseph’s talent, creativity, and hard work. He now shares The Ireland Funds AWB Vincent Literary Award with some of the titans of Irish literature.”

“I would also like to thank Adam Clayton for joining us to celebrate ten years of the Music Generation programme, which has enabled access to music tuition to thousands of young people across the island of Ireland. Our donors believed in the importance of this programme a decade ago and have shown how the power of the private philanthropy can plant the seeds for tremendous public good.”

Joseph O’Connor, the recipient of The Ireland Funds’ AWB Vincent Literary Award said: “Forty years ago, at the age of 17, inspired by many of the great writers who have received this award, I began to write fiction and to dream I might one day have a novel published. To be now invited into a group that includes the lighthouses of my early teens, is a humbling honour and a blessing. I am profoundly grateful to The Ireland Funds for this extraordinarily generous act of support and for all it has done, and continues to do, for the arts, culture, and education in Ireland.”

Adam Clayton said: “We are immensely proud of everything that Music Generation and its hard-working Board has achieved during its first decade. We are also very grateful to The Ireland Funds and the Irish Government for a partnership in sharing in our vision and helping us to bring this big idea to life.“

The event marked the opening of The Ireland Funds Worldwide Conference which has brought together key donors from around the world. It was the first Conference since the pandemic as supporters gathered in Killarney to meet with The Ireland Funds’ leadership, along with a diverse range of projects representing hundreds of non-profit organisations supported by The Ireland Funds.

Issued on behalf of The Ireland Funds by Heneghan

About The Ireland Funds – irelandfunds.org

The Ireland Funds is a global philanthropic network established in 1976 to promote and support peace, culture, education and community development throughout the island of Ireland, and Irish-related causes around the world. With chapters in twelve countries, The Ireland Funds has raised over $600 million for deserving causes in Ireland and beyond, benefiting more than 3,200 different organisations with both financial and non-financial support.

Today, The Ireland Funds is one of the largest private grant makers for the non-profit sector in Ireland. 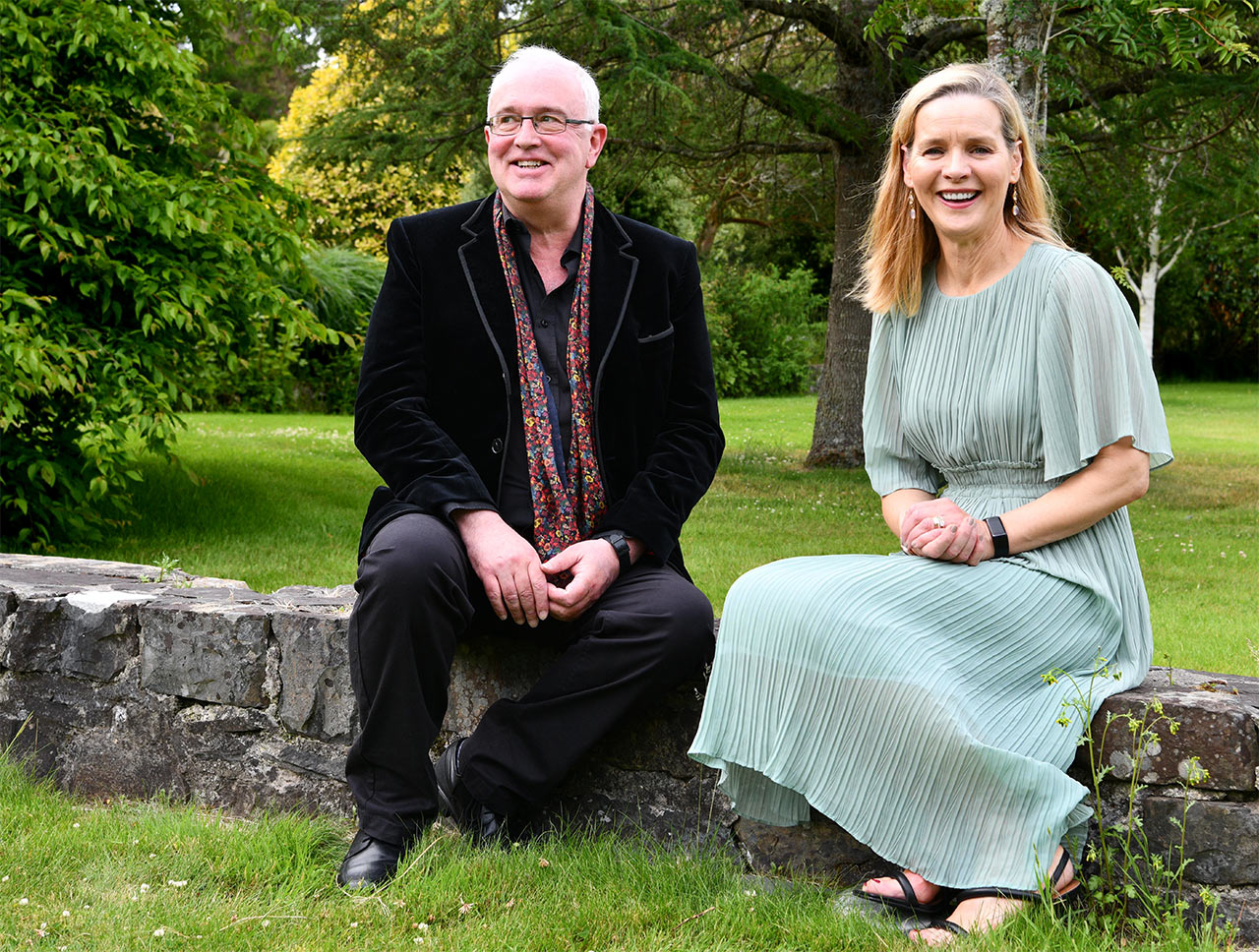 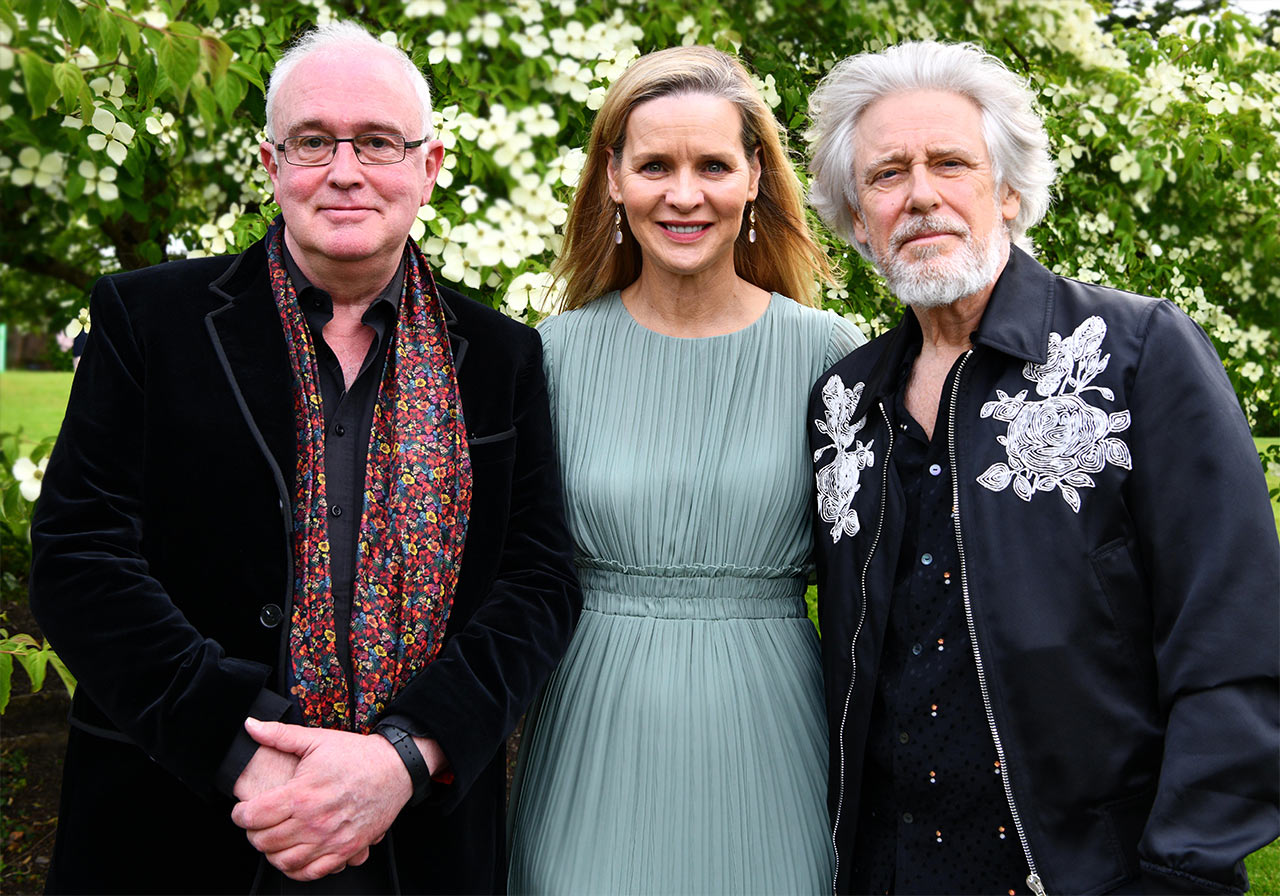 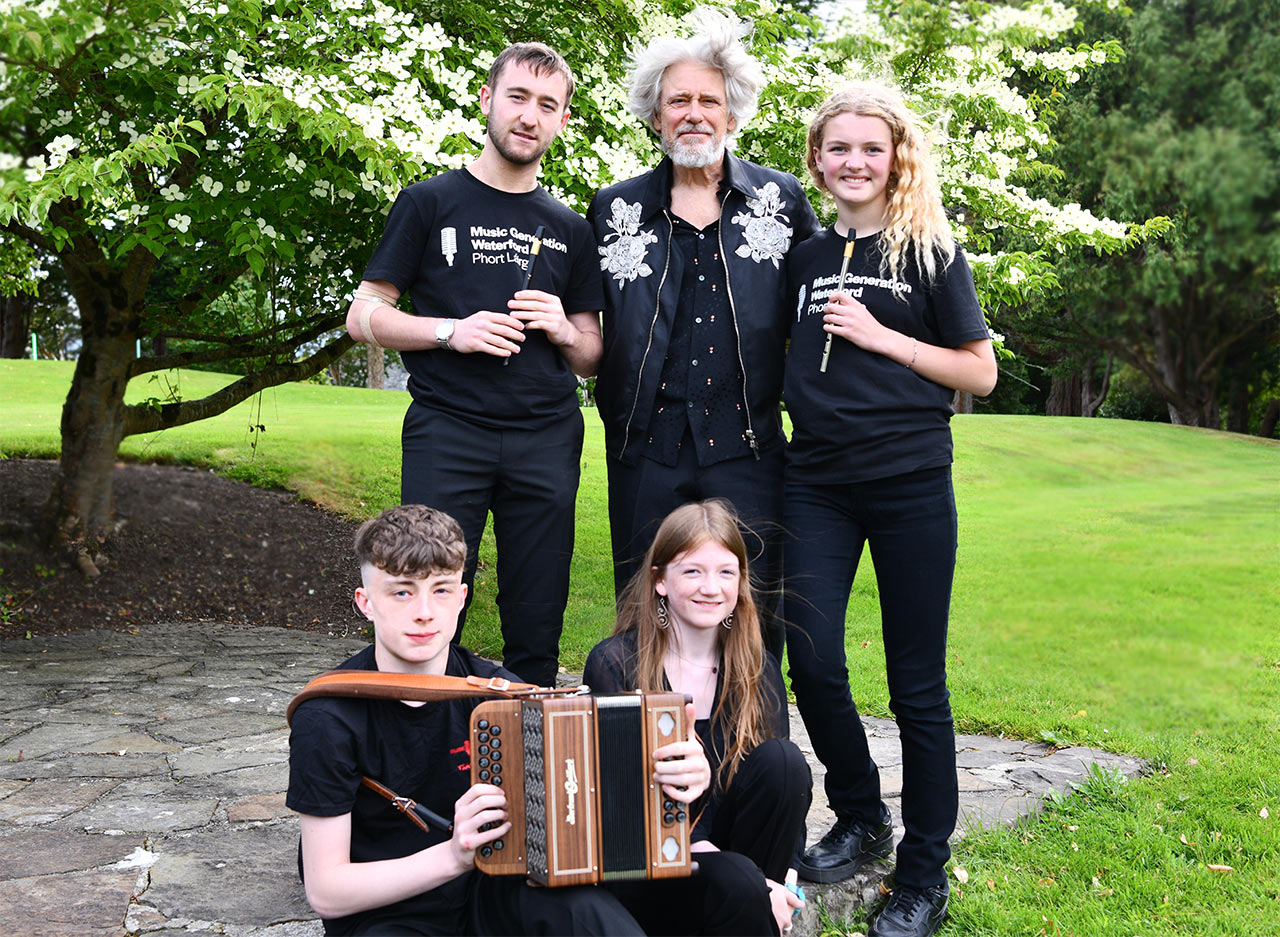