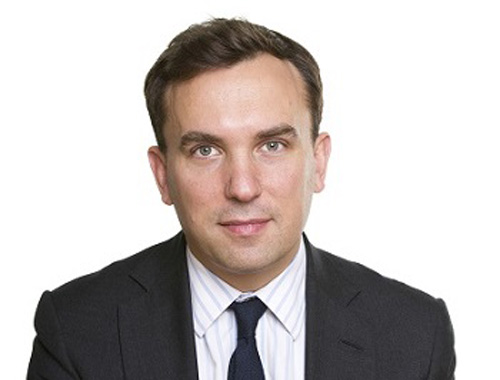 Born in County Wicklow and bred in Dublin, John Feeney came to London to attend the London School of Economics. He has remained in the British capital for much of the last 23 years.

John has held a number of senior roles across banking and investment management. Most recently he was Head of Global Corporates for Lloyds Bank, managing all large client relationships around the globe. Prior to this he was Global Head of Commercial Real Estate for the same institution and served much of his earlier career in various institutions in capital markets and risk leadership roles in London and Asia. John also sits on the advisory boards of two fintechs.

Commenting on his appointment to the Board of Trustees, John said: “I am honoured to take up this appointment to an organisation that provides such remarkable support to so many great causes. At this moment of evolution in the Anglo-Irish relationship, it important the Irish community in Great Britain presents a most positive and constructive voice for Ireland and I hope to represent this in full.” 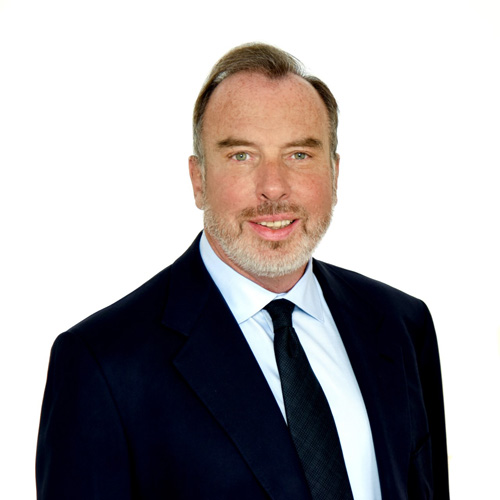 Brian grew up in Dungannon and graduated from Oxford and Harvard Universities. He lived in various U.S. cities and Singapore before moving to London. Now actively retired, he is chair or director of several companies in Europe and the Middle East and an advisor to three private equity/venture funds. Earlier in his career, he was president of Booz, Allen & Hamilton, the global consultancy, president of TXU Energy in Dallas, and managing director in Investcorp’s London office.

Brian was attracted to The Ireland Funds “as a way to reconnect with Ireland while supporting causes that I believe in.” He and Sue, a Harvard classmate, are passionate supporters of Integrated Education in Northern Ireland (“a fundamental prerequisite for lasting peace and a healthy society,”) and support arts and education organizations on both sides of the Atlantic. 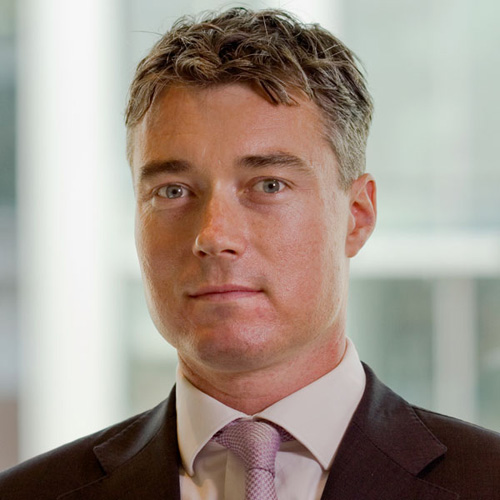 Conor grew up in Dublin where he was educated at Gonzaga College and University College Dublin. He then trained as a chartered accountant with KPMG in Dublin before moving to London. He has been based in London for the last 20 years where co-heads J. P. Morgan’s financial services business globally.

Commenting on his appointment, Conor said: “I got involved with The Ireland Funds Great Britain because I wanted to help a cause with strong Irish connections. The Ireland Funds does very special work supporting Irish communities and causes but it’s also a great network for the diaspora and friends of Ireland overseas to keep in touch. I’m really looking forward to being part of it.” 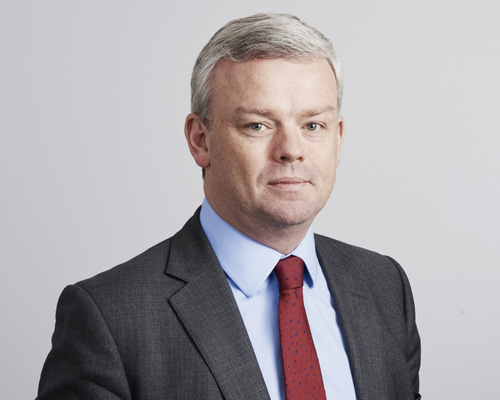 Originally from Dundalk, Declan is Co-Head of Europe and Partner at Oak Hill Advisors, where he is responsible for managing the firm’s relationships in Europe and the Middle East. Prior to this, Declan was Global Head of Alternative Fund Distribution at UBS Investment Bank, and previously held similar roles at Deutsche Bank and HSBC, where he was responsible for raising capital from European and Middle Eastern investors.

Declan is a graduate of Queen’s University, Belfast, where he has served as a Member of Senate, and previously sat on the University’s Planning and Finance, and Honorary Degrees Committees. In addition, Declan chairs the Queen’s University City Leadership Group which was established in 2010 to raise philanthropic funds for the university, and which provides access and support to students establishing their careers in law and finance in London, New York and Dublin.

Commenting on his appointment, Declan said: “I’m delighted to join the board of The Ireland Funds Great Britain, and, thinking of the generations of Irish people, including many of my own family, who left Ireland to build a life in Britain, it is with an immense sense of pride that I look forward to spending time working with the many worthy organisations and individuals supported by The Ireland Funds, who play such an important role within the Irish community in Britain.”