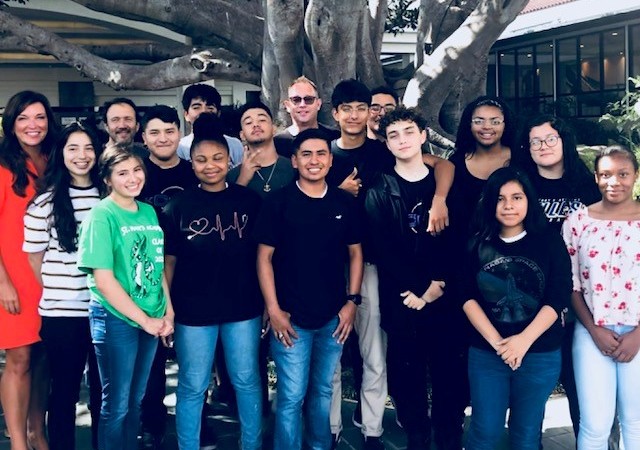 On Tuesday 11th July, 20 young people from Cathedral High School in Chinatown and St Mary’s Academy in Inglewood, Los Angeles, came together for the first time to brain storm on ideas they are passionate about and collaborate to produce a short film.

The young people participated in masterclasses hosted by highly acclaimed screen writer Ryan Rowe, and writer, director and producer Jason Farrand. Throughout the day the participants talked about the process of film making and the various roles available on set and agreed who would deliver each of the key roles such as writing the script, acting, producing, camera, directing, sound etc. Over the next number of months the young people will develop practical training and filmmaking skills and gain highly valuable hands-on industry experience. In addition, they will develop interpersonal and communication skills and learn how to work as part of a team.

Each of the young people will then participate in the Cinemagic Los Angeles festival in March 2019 and collaborate with young people from Northern Ireland and other innercity schools from Los Angeles. Over the course of the festival the young people will attend masterclasses, Q&A’s, workshops, studio tours and showcase their own work in a bid to further their skills and expertise in film. Cinemagic believe that this will give them a vivid and wider understanding of the film industry and will encourage and motivate them in taking the next informed step into the industry. The programme also develops the young people personally and provides a fantastic cultural exchange, as well as the opportunity for them to meet with other future filmmakers from other cultures and backgrounds.

This bespoke project was funded by ‘The Friendly Son’s of St Patrick’. 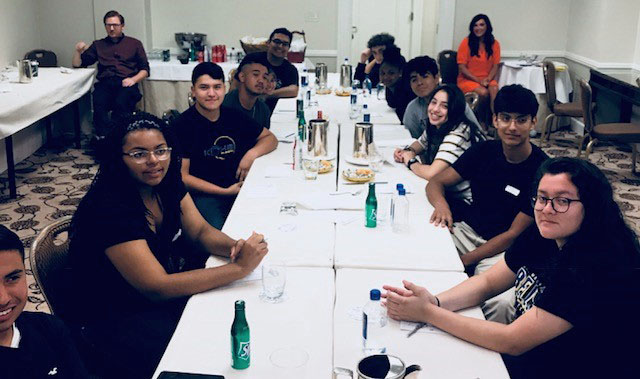 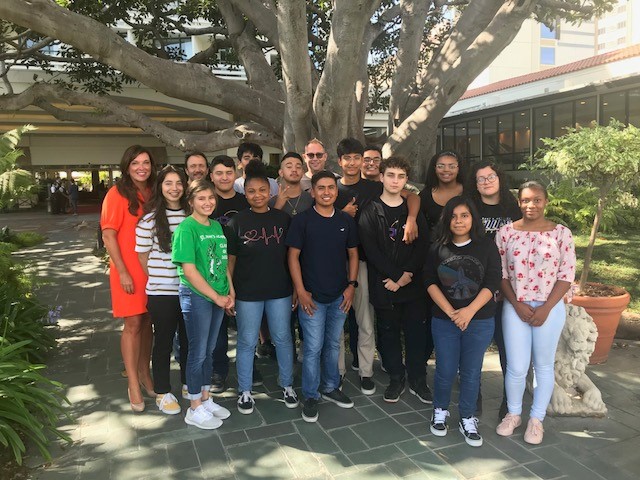 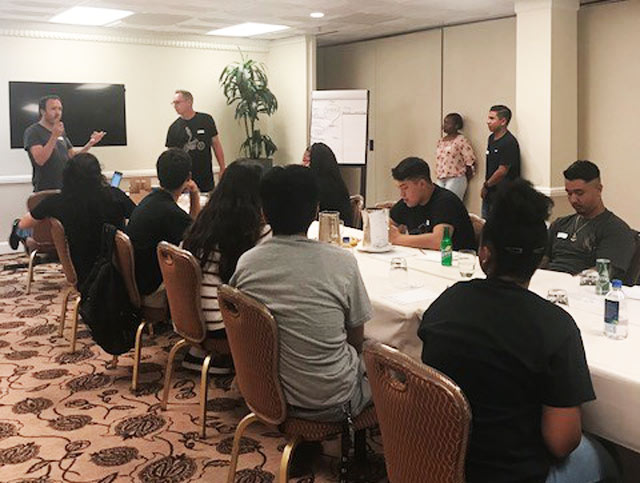