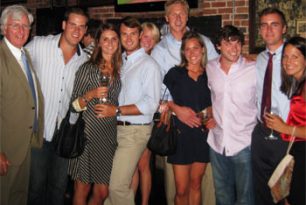 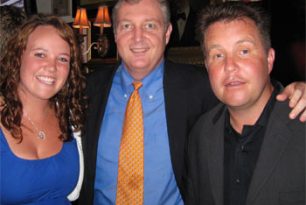 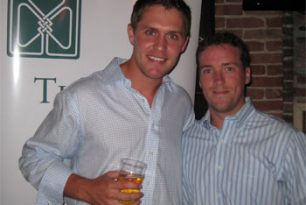 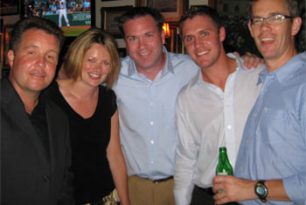 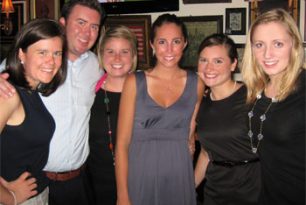 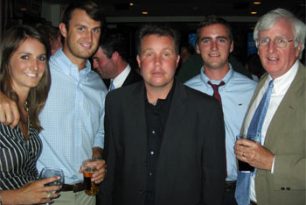 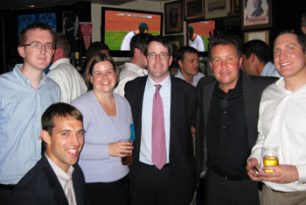 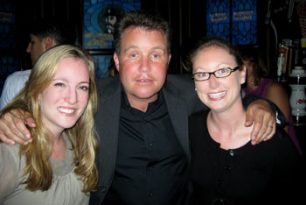 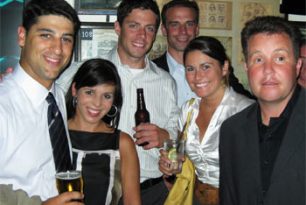 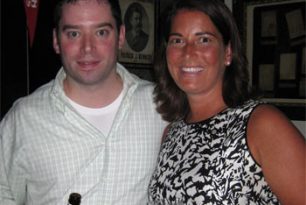 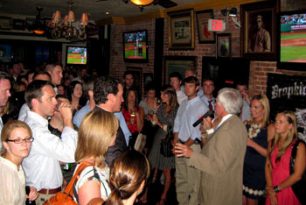 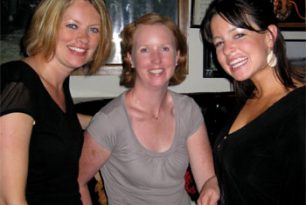 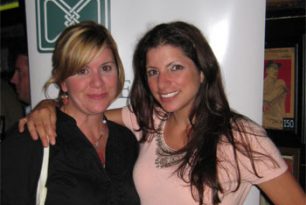 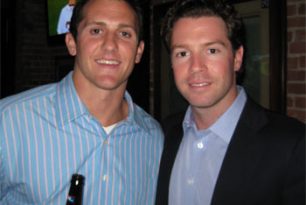 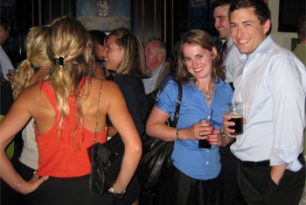 Over 125 Young Leaders enjoyed the second Social of the summer at McGreevy’s Irish Pub on Wednesday, July 29th.

We especially thank Ken Casey, McGreevy’s owner and lead vocals and bass player of the Dropkick Murphys, who was our special host for the evening.

The night included several longtime Young Leader supporters and committee members as well as many new faces to The American Ireland Fund. It was a chance to socialize and network with peers, and learn more about who the Boston Young Leaders are.

There was also the opportunity for new Young Leaders to sign up for the St. Patrick’s Celebration Committee as well as the Young Leaders Holiday Event Committee.

AIF Executive Director, Steve Greeley, spoke to the group briefly and thanked everyone for their participation and looks forward to growing the group and hosting more Young Leader events.

Steve also made mention of the new AIF initiative with the Irish rock band U2 who will donate 5 million euro to The Ireland Funds with the AIF committing to raise 2 million euro for the establishment of music programs in the primary schools or Ireland. Ireland is the only European country lacking such programs at this time. Thank you to all who attended, we look forward to seeing the Young 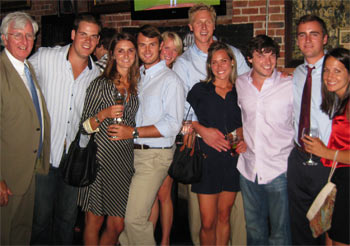 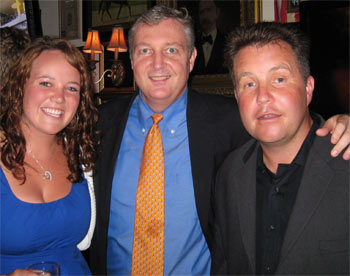 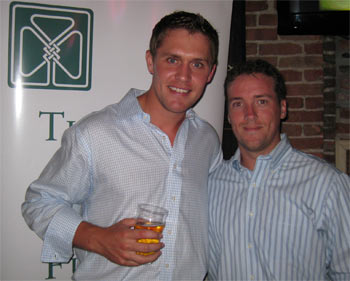 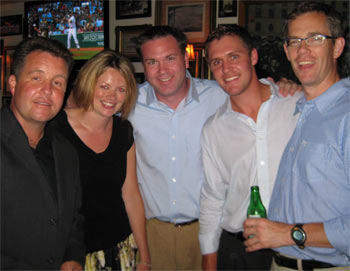 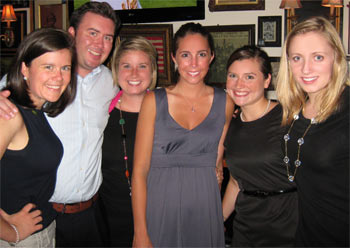 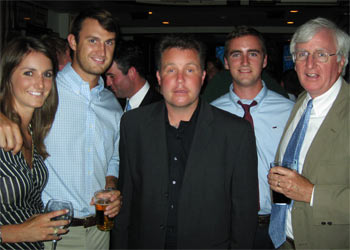 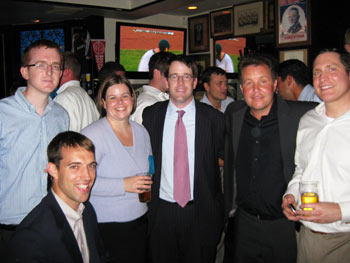 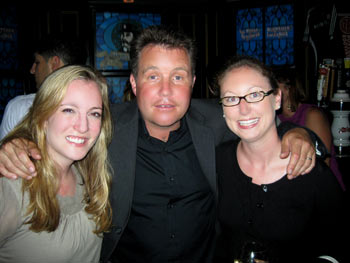 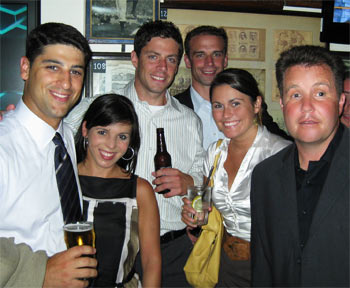 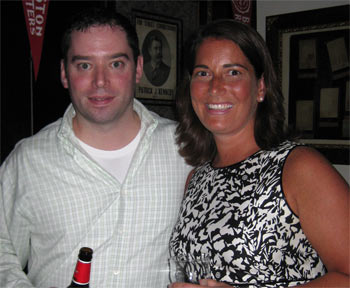 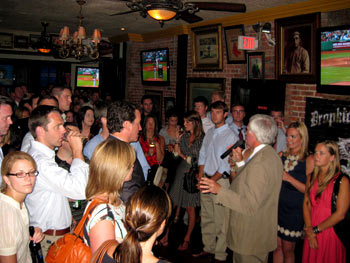 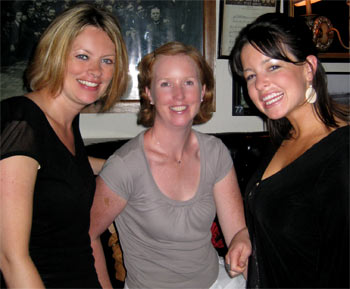 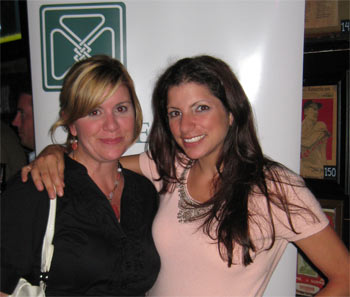 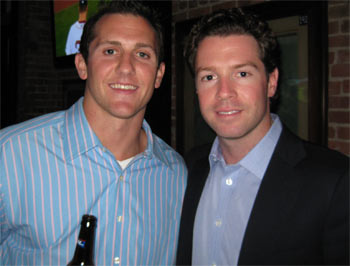 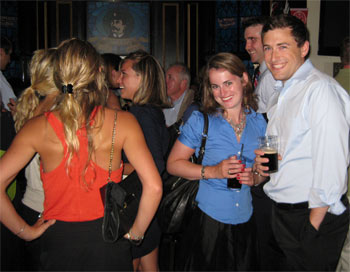 We are excited to welcome KEN CASEY OF THE DROPKICK MURPHYS
as our special host for the evening.

The Young Leaders program is committed to supporting a diverse portfolio of Irish and local causes while nurturing personal and professional ties with mode Ireland, and within The American Ireland Fund. Join us as we continue our summer tour of Boston’s top Irish social gathering places! More Info >