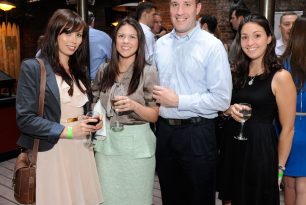 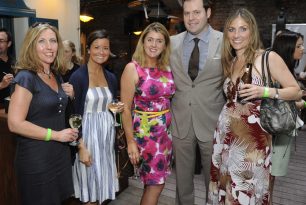 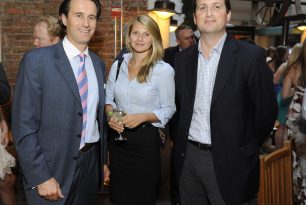 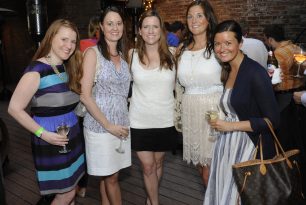 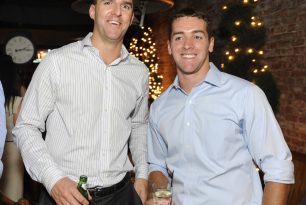 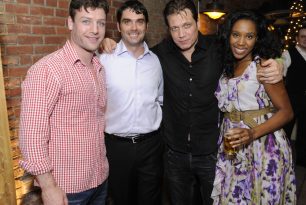 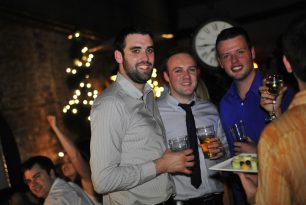 Over 100 New York Young Leaders took advantage of the
beautiful summer weather and enjoyed cocktails on the terrace at the
Fitzpatrick’s Wheel Tapper pub on Thursday, July 12th.

Thanks to the generosity of American Ireland Fund Director,
John Fitzpatrick, the Young Leaders had the exclusive use of the coveted
outside deck for their event. It was the perfect setting for a traditional
American barbeque prepared by the fantastic staff of Fitzpatrick’s.

Entertainment for the evening was provided by a New York
City favorite, and County Down native, John Malone, who delivered his trademark
bellowing sound with a selection of traditional Irish and American tunes on the
guitar. He also gave a rousing rendition of the Irish classic “Happy Birthday”
to Young Leader Ann Murtagh, who played an integral part in the organization of
the event.

The live auction was highlighted by a special VIP package
provided by Holt McCallany which included two VIP tickets to the worldwide LA
premiere of Gangster Squad and the exclusive after-party. Holt offered some
great insights to working with the film’s stellar cast that includes Sean Penn,
Ryan Gosling and Josh Brolin. The winning bidder was St. Patrick’s Co-chair
Dean Thomas.

The evening was part fundraising, part “Friend-raising” and
we welcomed many new Young Leaders who were attending their first Young Leader
event including: Jonathan Collins, Orla Power and Keith Slevin. 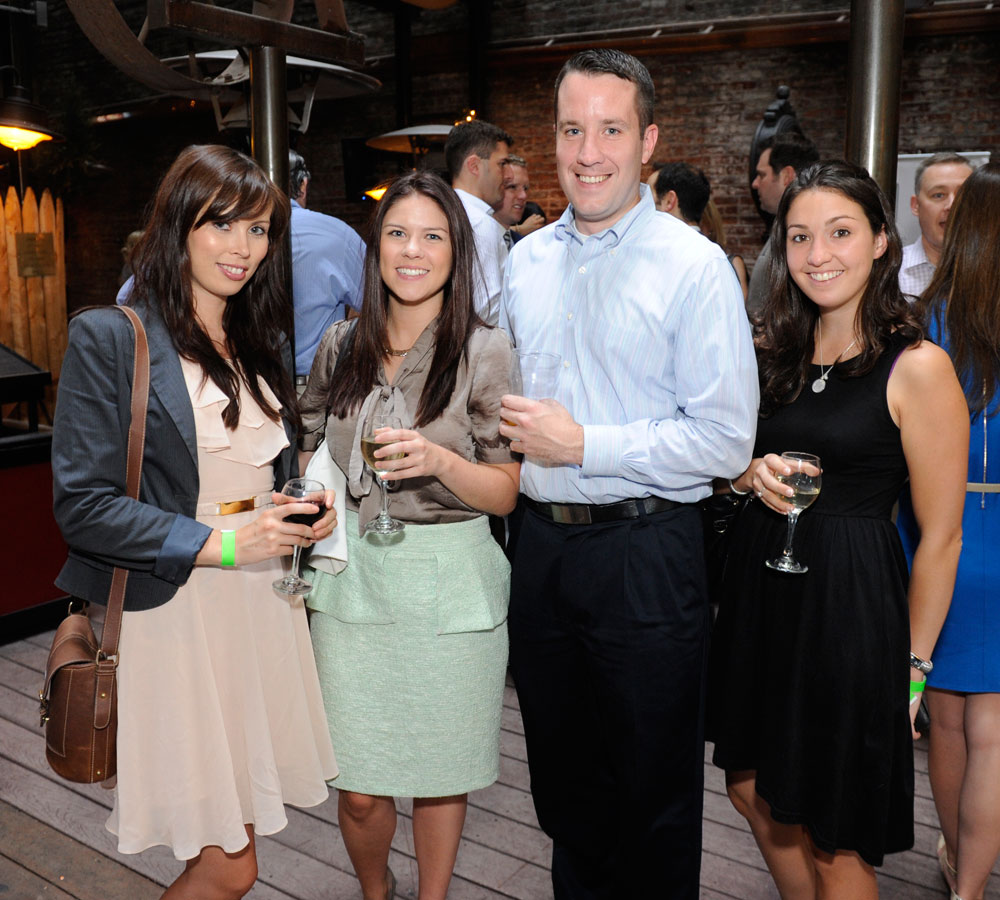 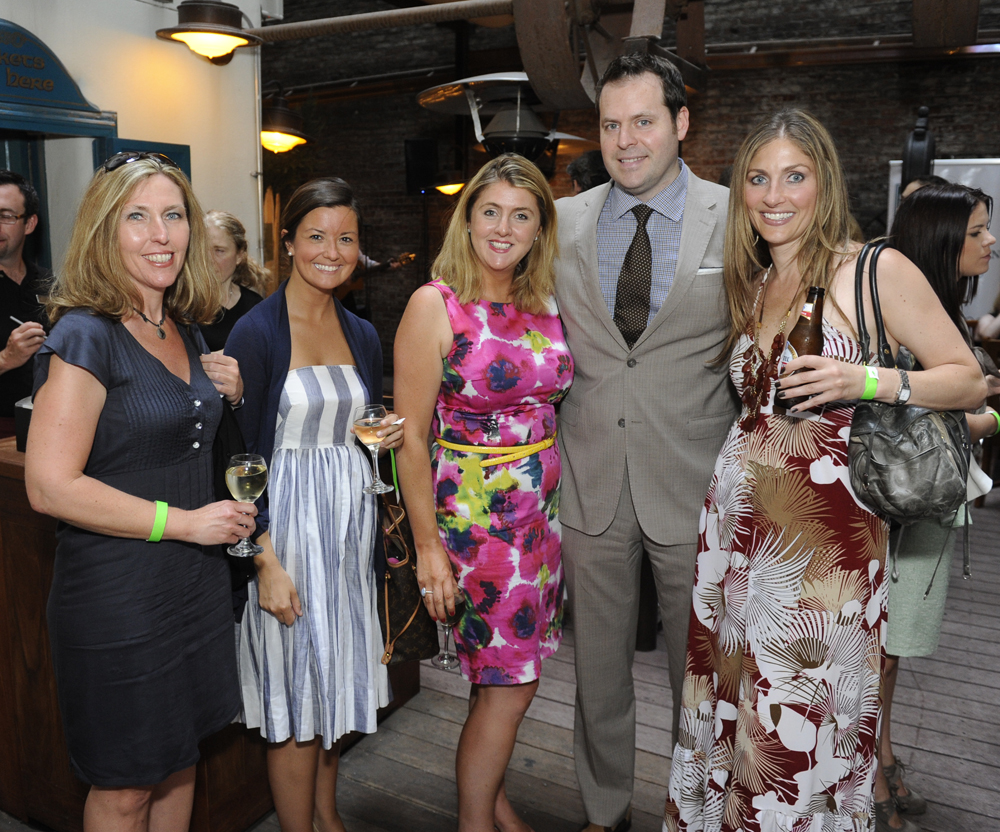 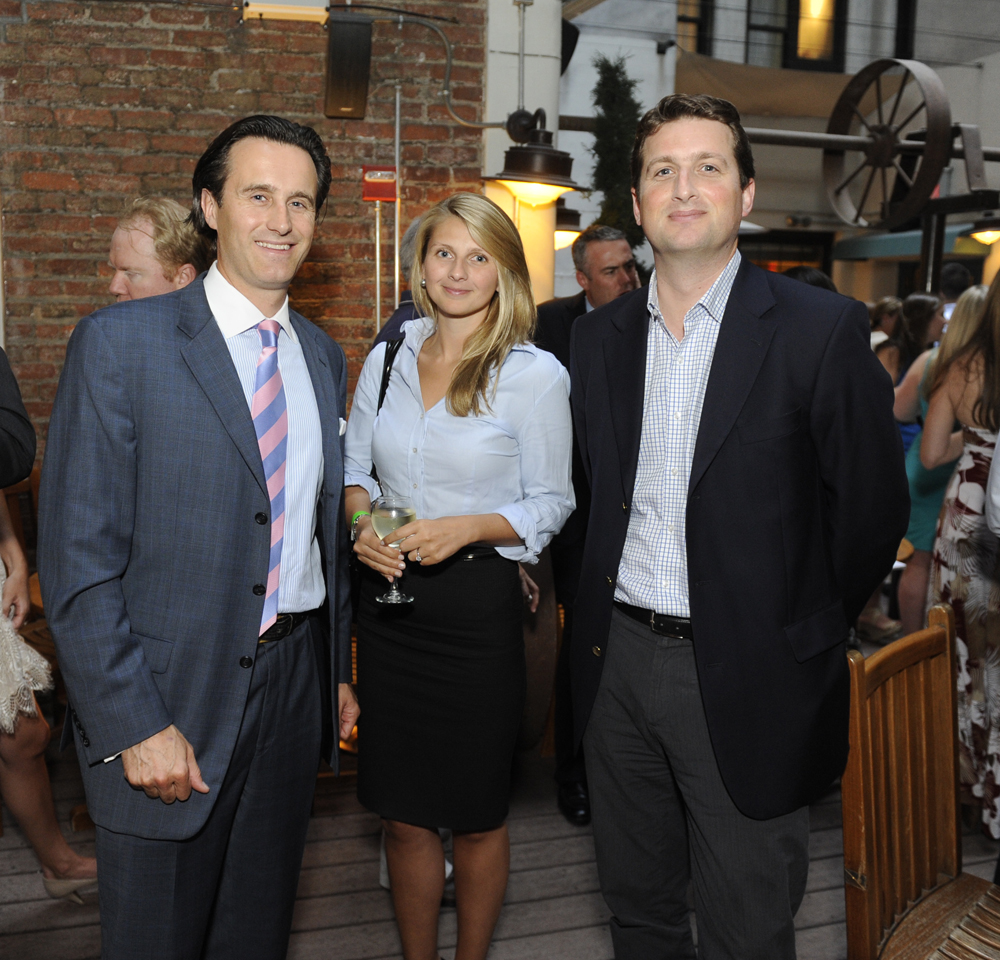 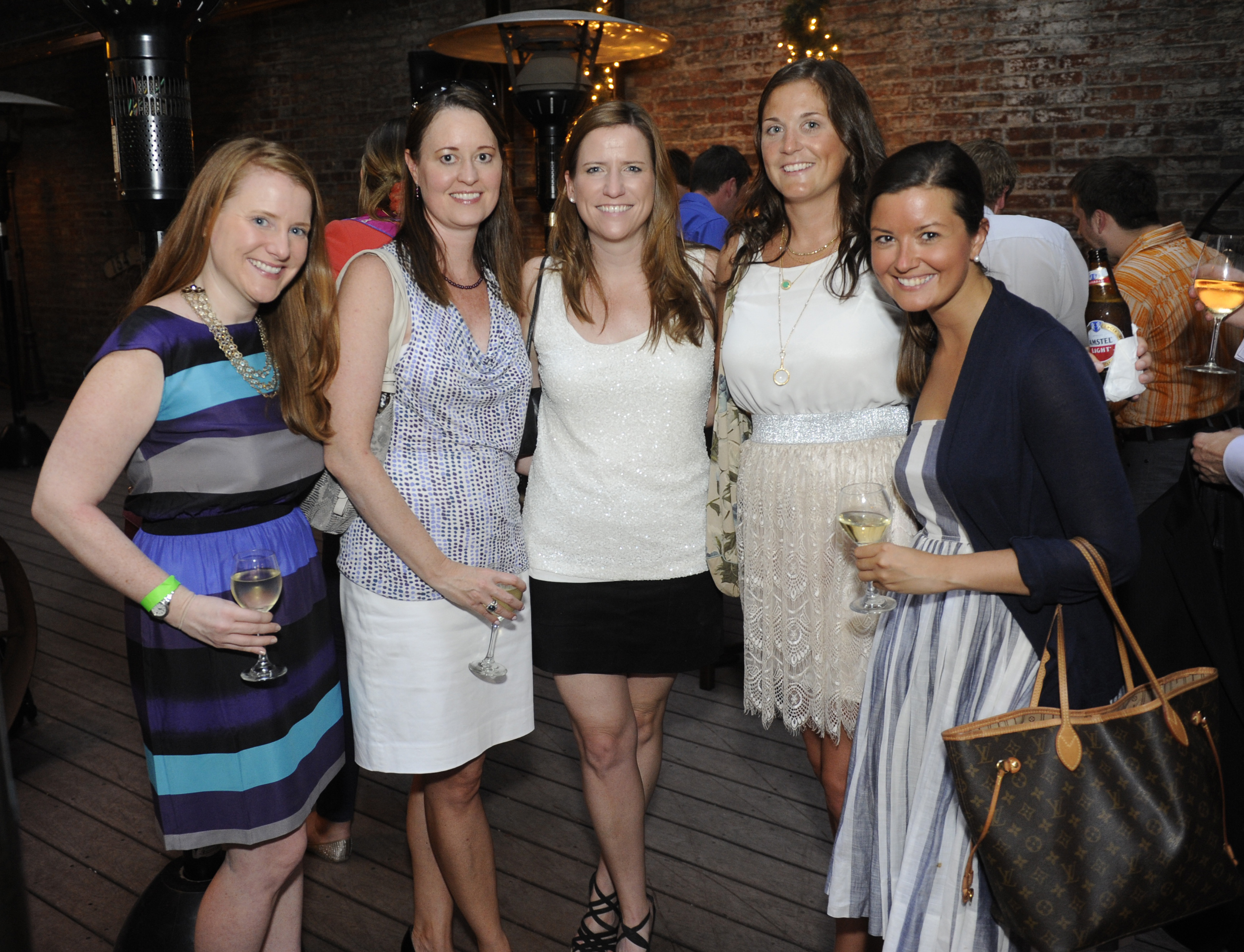 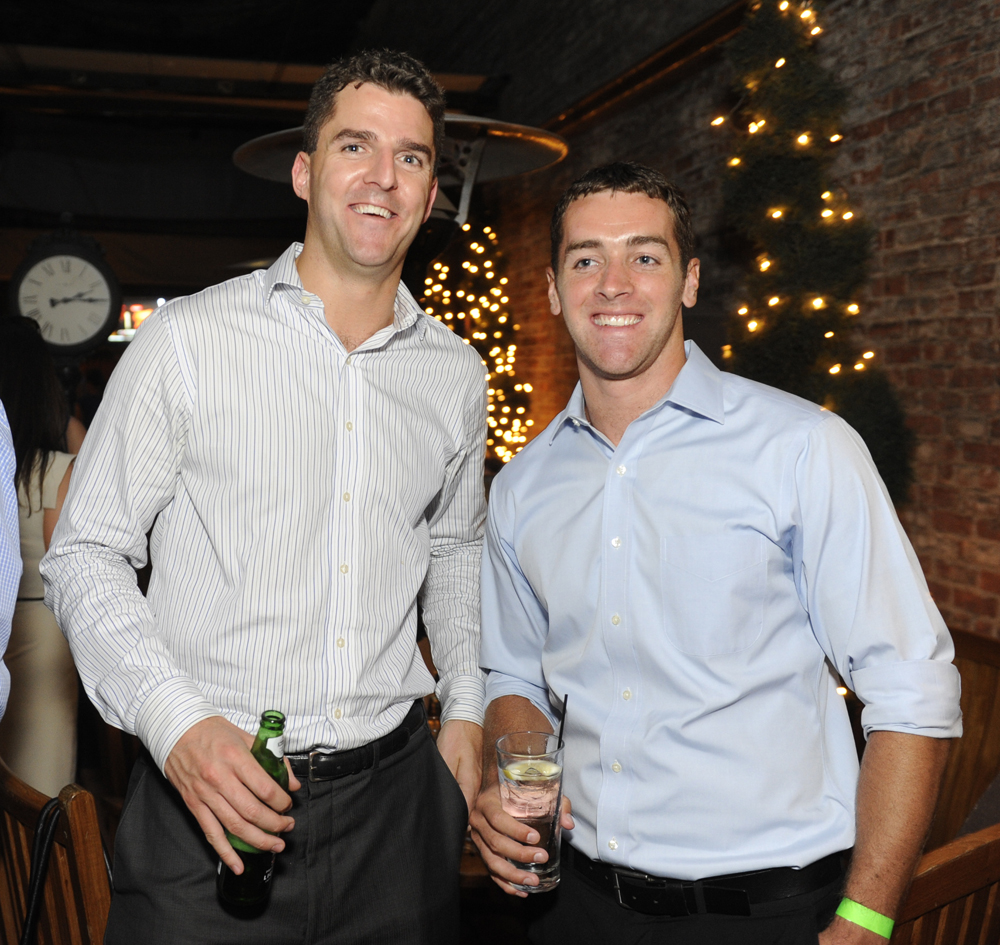 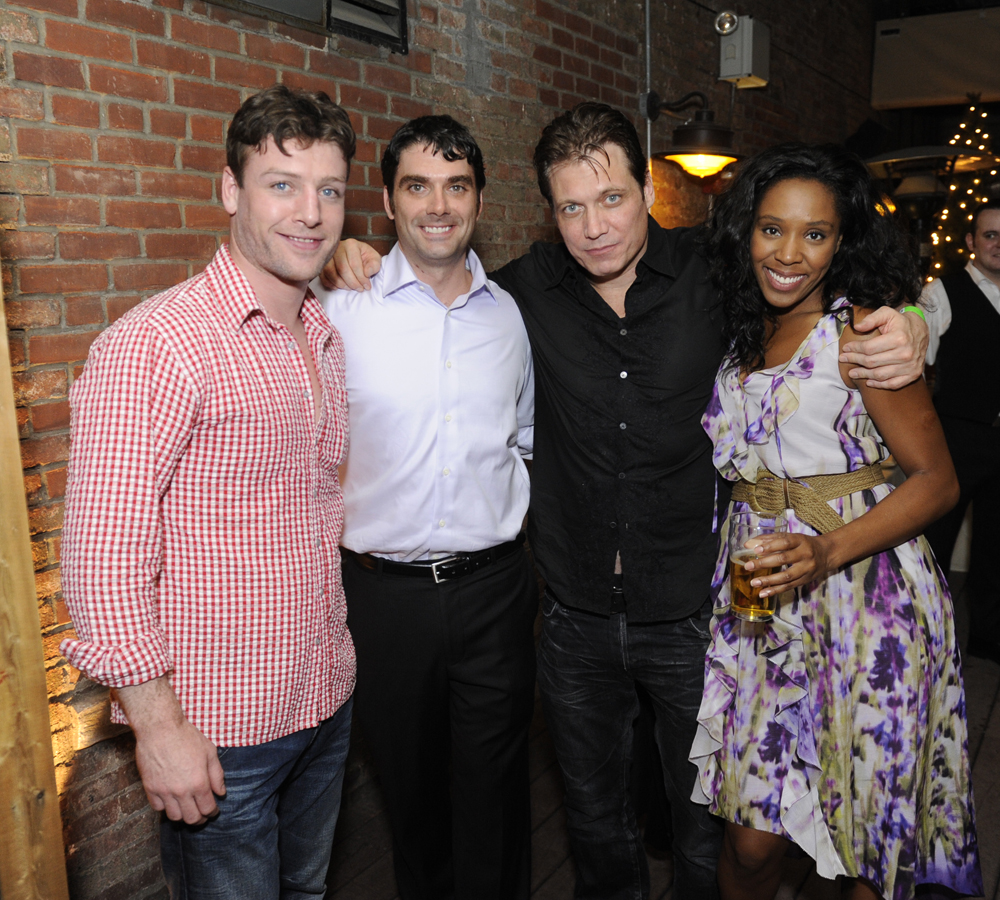 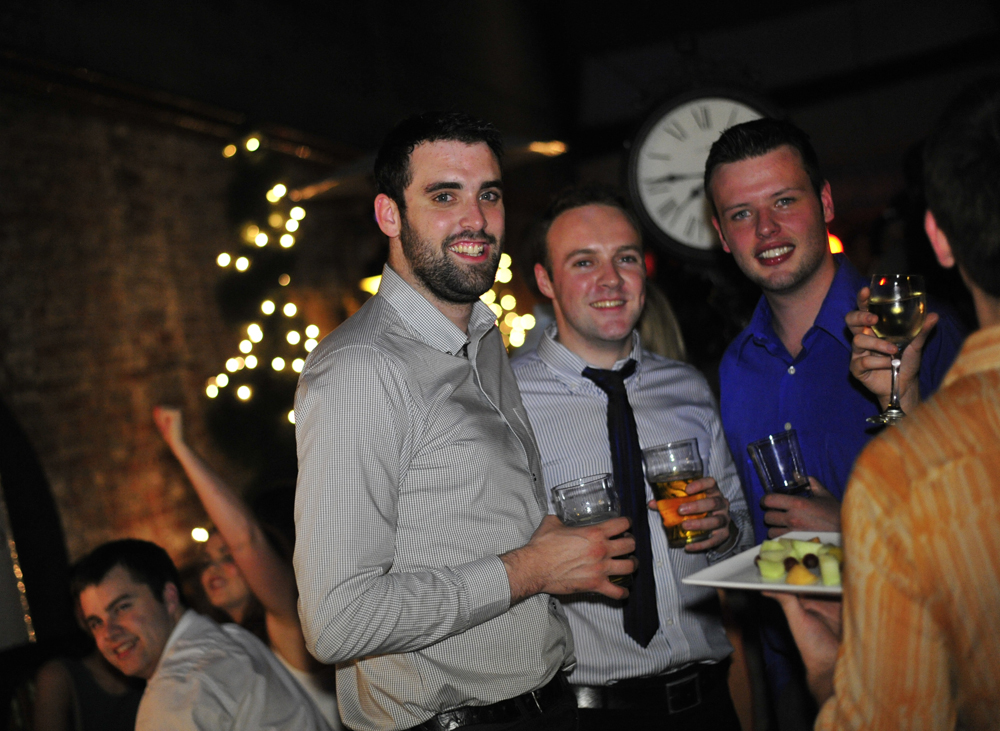 Outside at the Wheeltapper Pub at Fitzpatrick’s Grand
Central,
141 E. 44th (between Lexington and 3rd
Avenues)

Enjoy the open bar and a Summer barbeque.