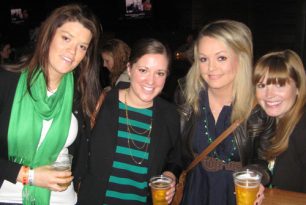 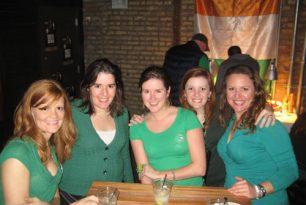 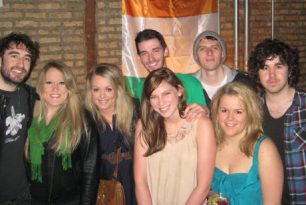 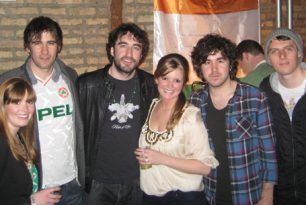 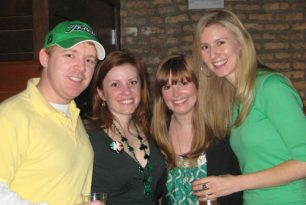 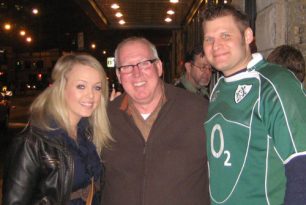 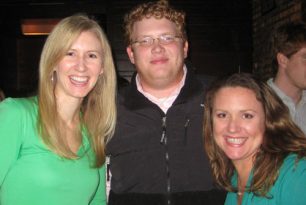 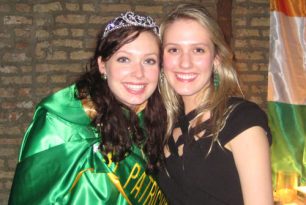 On Thursday, March 17, the Chicago Young Leaders gathered to celebrate St. Patrick’s Day with the up and coming Irish band, The Coronas. Currently touring the U.S., the band opened for Paul McCartney at Dublin’s RDS Arena in June ,2010 and will support The Script in front of 65,000 fans in the Aviva Stadium in Dublin in July, 2011. This special evening was part of the Imagine Ireland program, Culture Ireland’s year-long celebration of Irish arts in the United States in 2011.

Imagine Ireland will bring over 1,000 Irish artists and producers to the Unites States, and will encompass more than 400 events across 40 states. The two seasons (Spring/Summer and Autumn/Winter) will cover the entire spectrum of the arts, from dance to theater to music to literature and visual art. The founders’ hope is that these performances will breathe fresh life into the strong cultural ties between America and Ireland, create new partnerships, and appeal to a wide range of audiences throughout the country.

The meet and greet with the band, the cocktail party and the concert took place at one of Chicago’s favorite concert venues Lincoln Hall, 2424 N. Lincoln.

The hosts for the evening were Colleen Brennan, Courtney Kenny and Tim McHugh.

Thank you to Jim Lawless for arranging the meet and greet and thanks to the Corona’s- lead singer Danny O’Reilly (son of Irish vocalist Mary Black), Dave McPhillips on Lead Guitar, Graham Knox on Bass and Conor Egan on drums for giving the Young Leaders a great night out.

Proceeds from the evening will benefit The Worldwide Ireland Funds Promising Ireland Campaign. 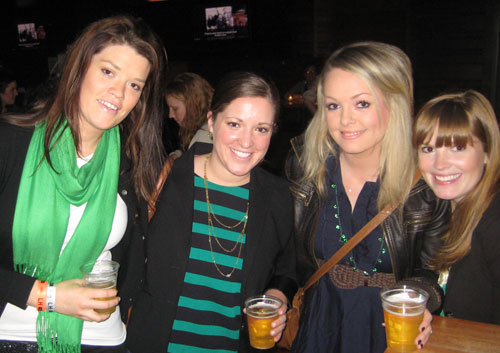 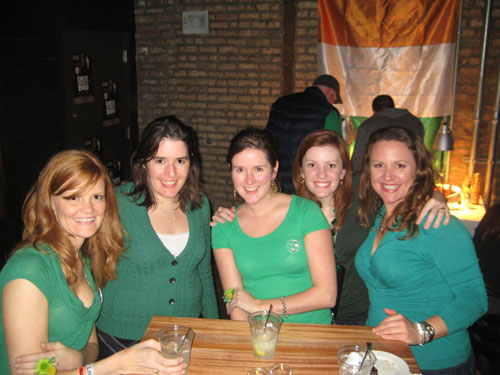 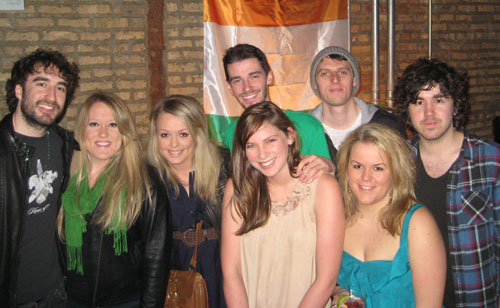 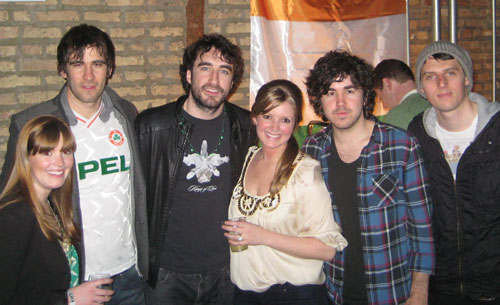 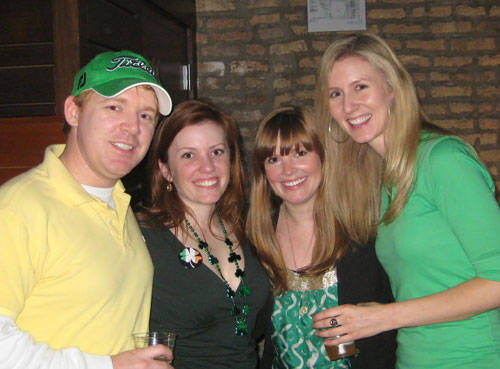 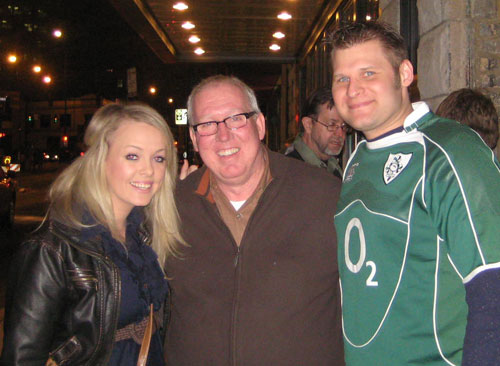 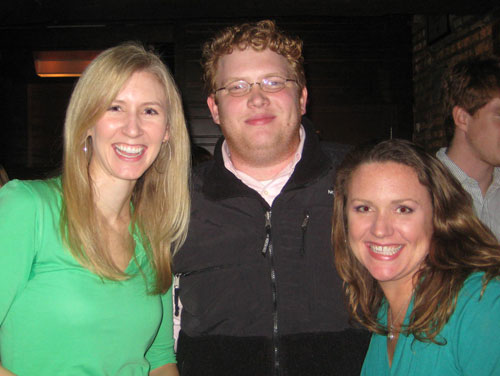 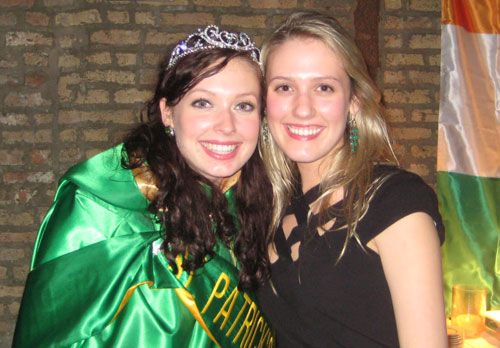 Live music by the Coronas

The Coronas are back. Their debut LP – 2007’s Heroes or Ghosts – achieved platinum sales in Ireland, and spawned massive singles such as “Grace, Don’t Wait!”, “Heroes or Ghosts” and especially “San Diego Song” which became an anthem in clubs and radio stations all across the country.

The Dublin quartet quickly followed its’ release with sell-out shows nationwide, two meteor award nominations and a spellbinding set on the main stage at Oxegen. All this along with tours in the U.S., UK and Asia, has enabled the Coronas to establish themselves as one of Irelands’ biggest new bands.