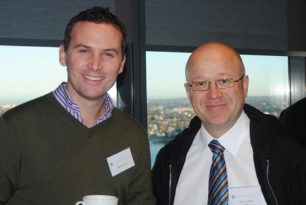 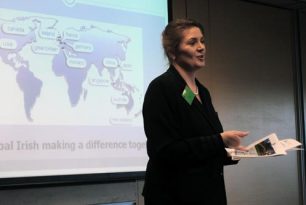 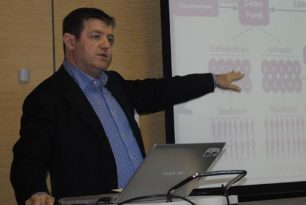 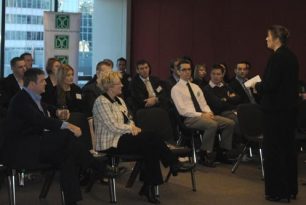 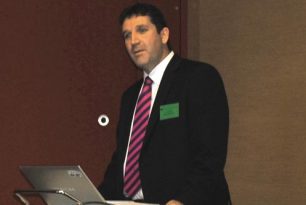 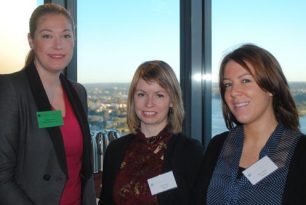 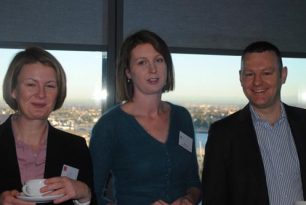 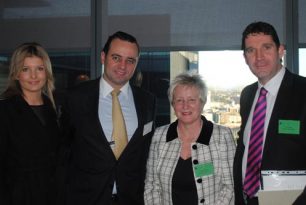 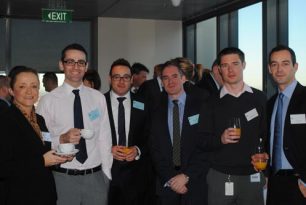 Yvonne le Bas opened the talks explaining the history of the Ireland Funds and the current projects we are involved with in both Ireland and Australia.

Andrew Penfold enthralled the Young Professionals with ‘his story’ and how he came to holding the position of CEO of the Australian Indigenous Education Foundation. He spoke about his work assisting disadvantaged Aboriginal children to attend prestigious schools to break the cycle of poverty and hopelessness.  We are very proud to be a partner with AIEF in that very important work.

Also Ciaran Davis, spoke about the power of PR, how he built his career starting in Dublin at a local radio station to becoming the CEO of the Australian Radio Network. At the end of his talk he encouraged all attendees to say something positive about Ireland to your friends and colleagues, Ireland needs it; we should never underestimate the power of PR.

One of our own Young Leaders, Brendan Sheehan, wrapped up the event. He introduced himself to those in attendance and thanked the Guest Speakers. Brendan told how the plight in Ireland is personal to him and how every little helps, thus encouraging others to join the Fund and help wherever possible. 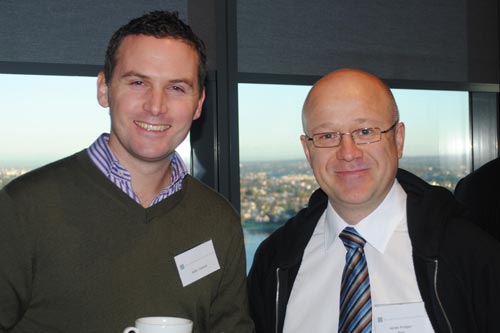 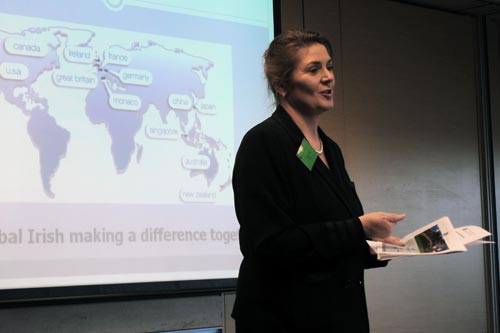 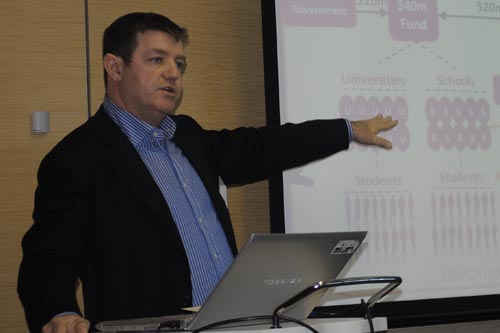 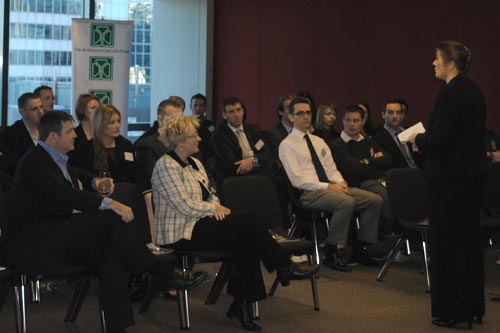 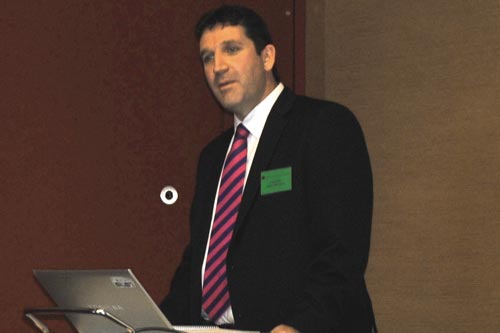 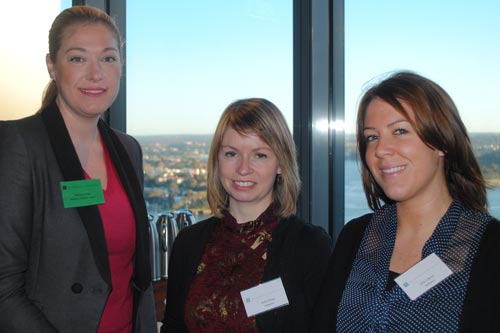 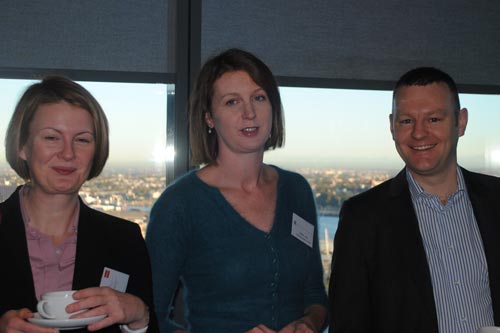 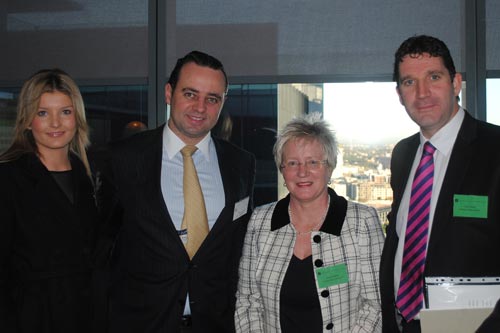 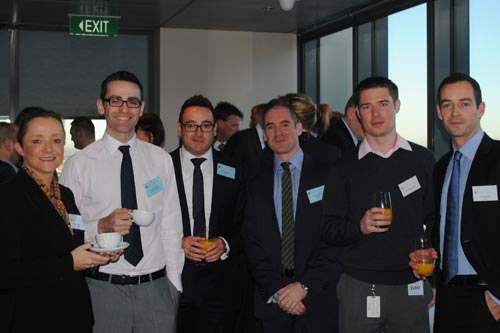