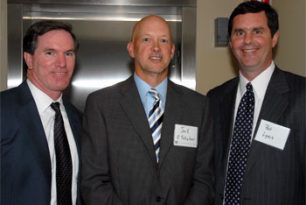 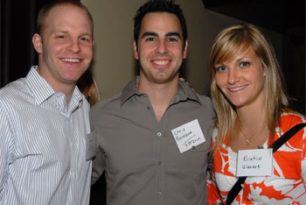 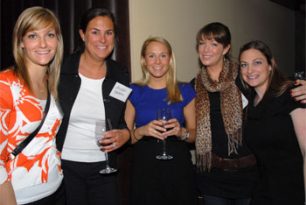 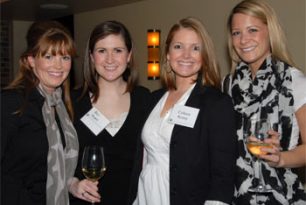 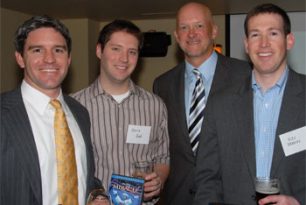 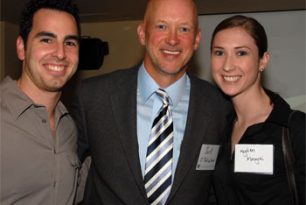 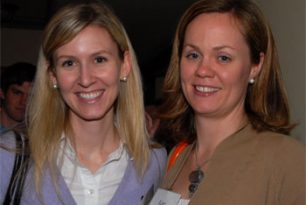 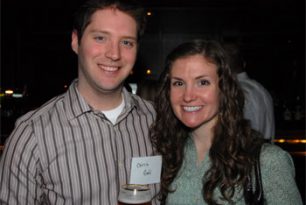 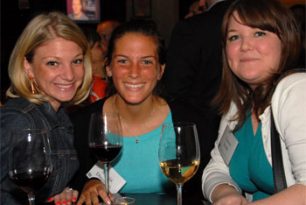 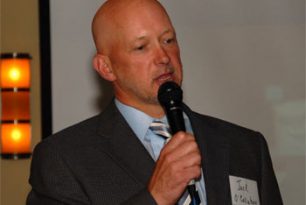 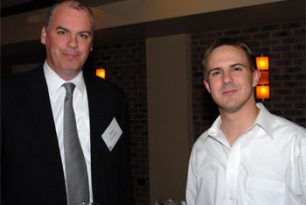 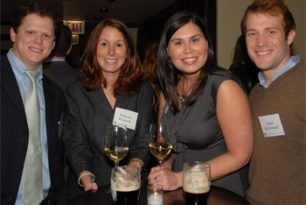 The American Ireland Fund hosted the inaugural celebration of the Chicago Young Leaders program on April 22, 2009. Over 80 of Chicago's young Irish-American leaders gathered at The Gage Restaurant to kick off this dynamic program in a city known for its vibrant Irish community.

Thomas F. Meagher, Jr., Regional Advisory Board Chair and Managing Director, Grosvenor Capital Management, welcomed guests and emphasized the special connection between Ireland and the US and the importance of the next generation maintaining and strengthening these ties.

One of The American Ireland Fund's newest Chicago Regional Advisory Board Members – Olympic Gold Medalist, 1980 USA Hockey- and special guest, Jack O'Callahan spoke about growing up in the Irish community in Boston and the impact this emerging generation of philanthropists can have on Irish-American relations. He spoke especially about the impact they could have by supporting The American Ireland Fund’s reconciliation efforts in Northern Ireland.

Several fun door prizes were won including autographed copies of the movie Miracle (compliments of Jack O'Callahan) and Sox and Cubs tickets.

The goal of the Young Leaders program is to foster the involvement of young friends of Ireland and provide a forum for networking with fellow business professionals, while financially supporting the philanthropic work of The American Ireland Fund. • more >

The Young Leaders gathered there welcomed the opportunity to become involved with the Chicago Young Leaders. It is a unique and exciting opportunity to support the work of The American Ireland Fund and meet other successful, professional Chicago-based Irish and Irish-American executives, leaders and artists. 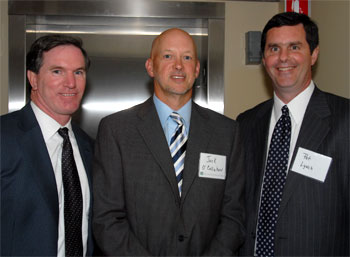 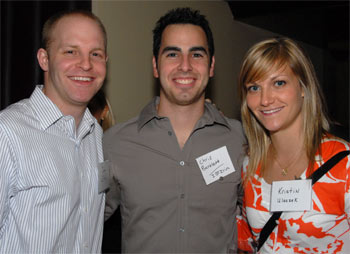 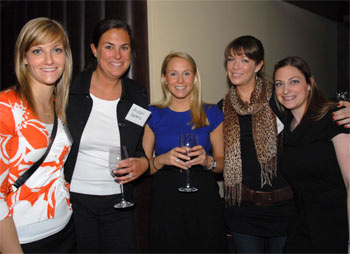 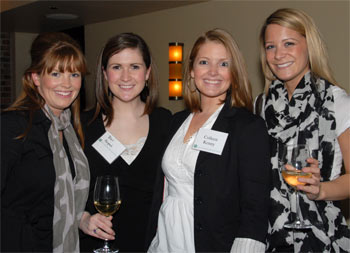 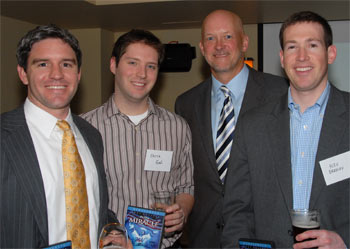 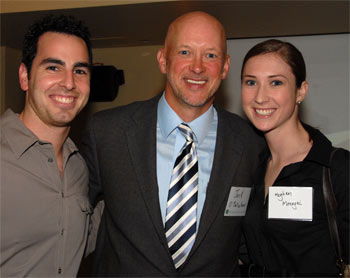 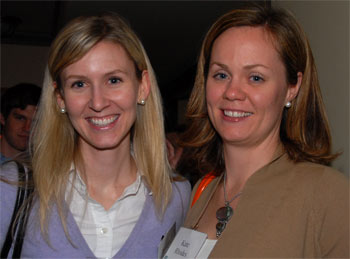 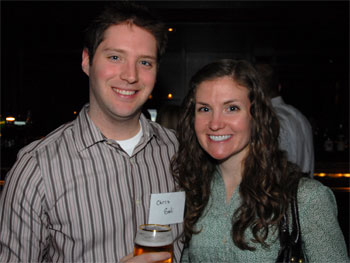 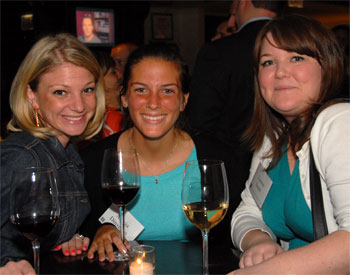 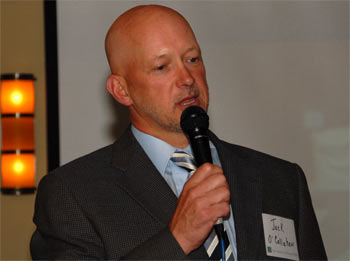 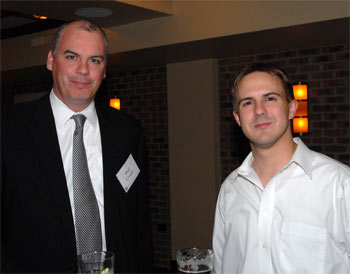 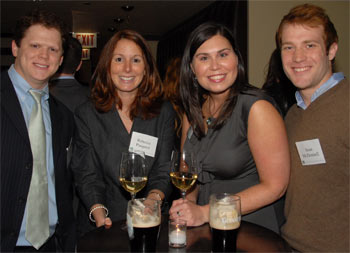 This is an exciting opportunity to meet other successful, professional Chicago-based Irish and Irish-American Young Leaders in support of the work of The American Ireland Fund.

The Young Leaders program in Chicago will be committed to supporting a diverse portfolio of Irish causes while nurturing personal and professional ties with mode Ireland.

The program will also offer an opportunity to become involved in a unique professional mentoring program. We invite you to this special evening to lea more and meet our special guest, Mr. Jack O’Callahan.

Jack was a member of the 1980 Winter Olympics United States national team that upset the Soviet Union in the famous Miracle on Ice game.

The mission of The American Ireland Fund is to be the largest worldwide network of people of Irish ancestry and friends of Ireland dedicated to raising funds to support programs of peace and reconciliation, arts and culture, education and community devopment throughout the island of Ireland.