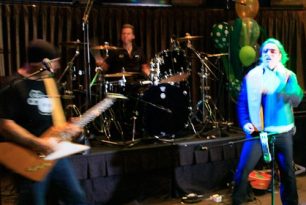 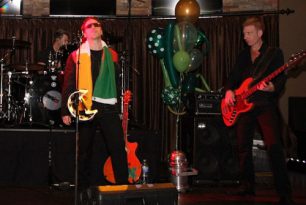 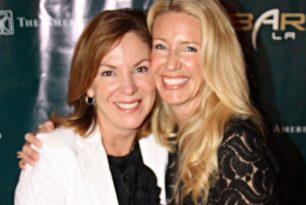 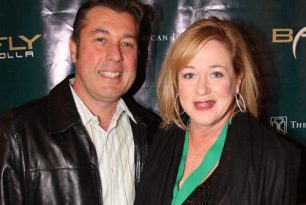 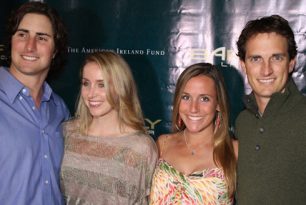 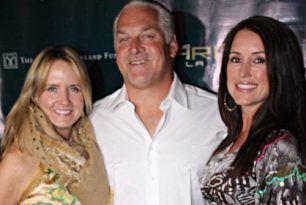 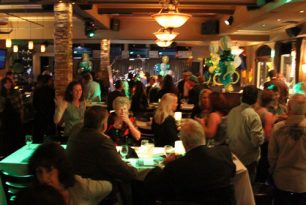 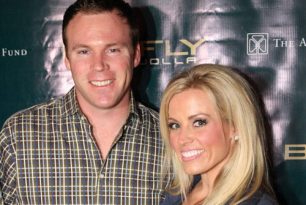 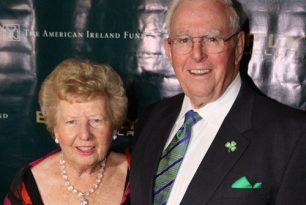 On Saturday, March 12, San Diego Young Leaders and their friends gathered to celebrate their first annual event at Barfly La Jolla. Over 150 guests crowded the dance floor to dance and sing to the music of the Hollywood U2 Tribute Band.

The energy continued to flow as Irish dancers came on the dance floor at intermission, setting the stage for the presentation of the new video of the recently launched Promising Ireland  campaign narrated by Liam Neeson.

Young Leaders  Mike Mulvihill, Mike Reidy, Julie Mayer, Molly Eldredge, Dan Broderick, and Kara Guthrie, planned the event along with past Gala Chairpersons, John Lynch, Gail King and Bob Sexton. The event concluded with “Bono” presenting the raffle winners with their prizes to the cheers of the assembled  crowd. 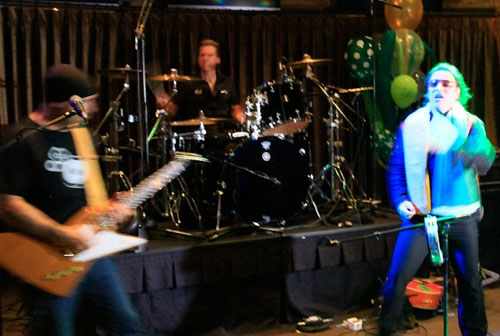 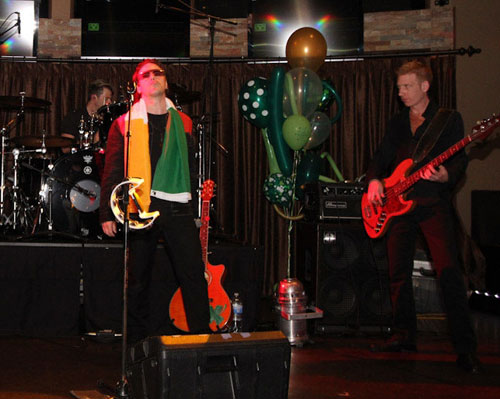 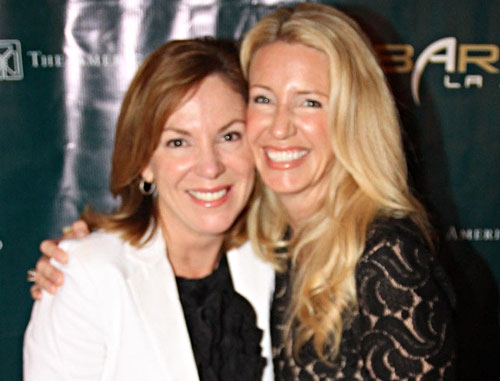 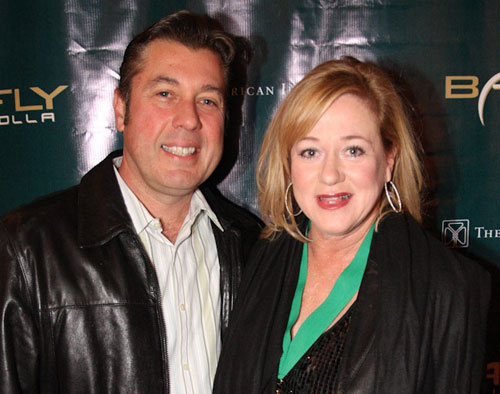 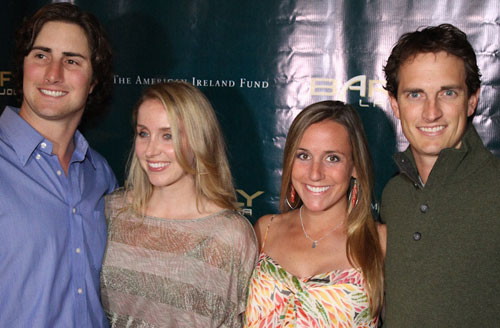 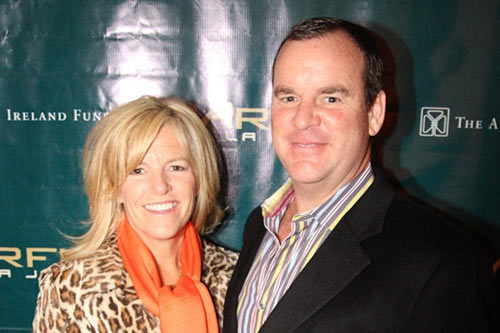 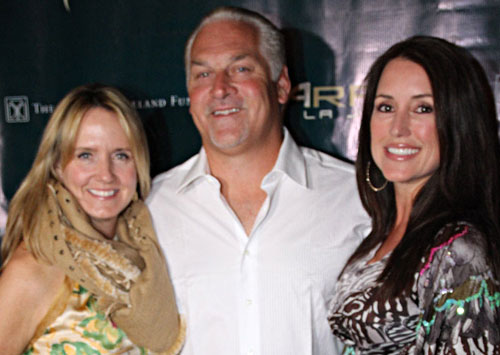 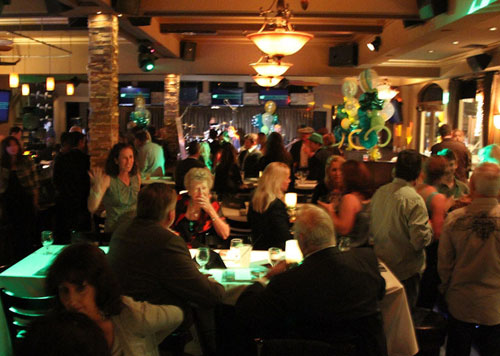 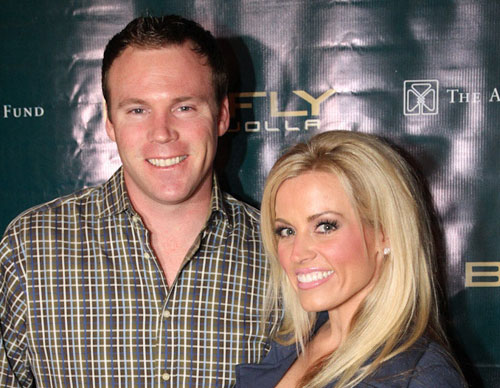 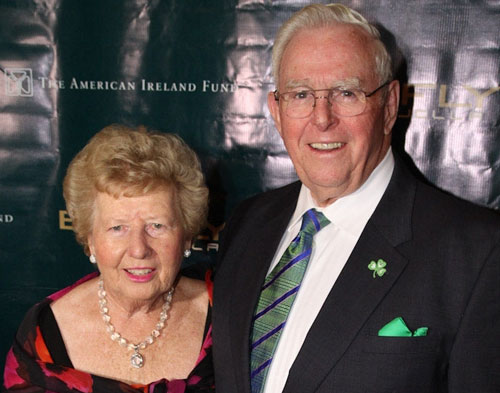