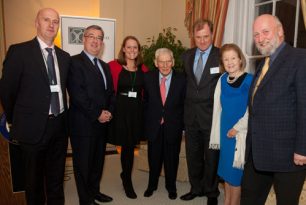 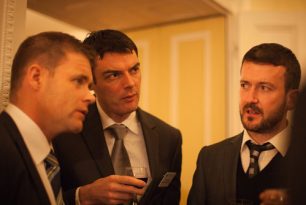 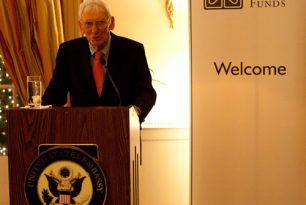 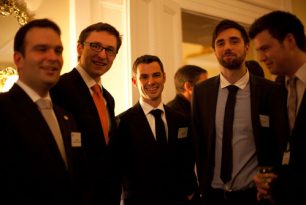 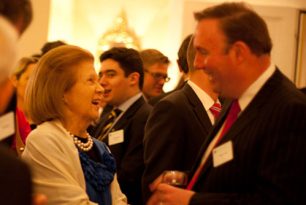 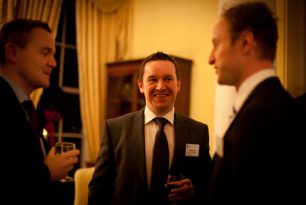 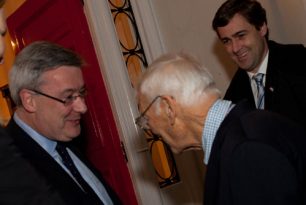 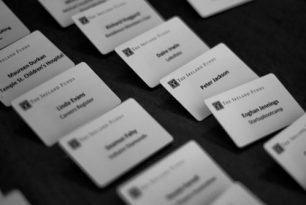 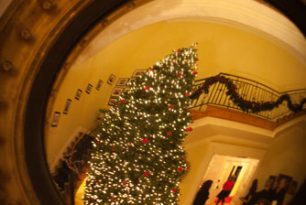 On Monday, December 5th, The Ireland Funds Young Leaders and friends gathered to kick off the Christmas season. The US Ambassador Mr. Daniel M Rooney and his wife Patricia Rooney graciously hosted the Young Leaders Christmas Reception at their home in Phoenix Park. The guests were greeted by Christmas carols performed by the Carabells; a Mayo based bell-ringing choir supported through Music Generation. As guests admired their surroundings and the lovely Christmas décor Ambassador Rooney welcomed the Young Leaders and acknowledged that it was great to see the support and the crowd there on the evening as he and Tony O’Reilly were of a very similar age to many in the audience when they began The Ireland Funds.

Kieran McLoughlin, President and CEO of The Worldwide Ireland Funds spoke of the importance of The Ireland Funds Promising Ireland Campaign and introduced the guest speaker of the evening, Fergus Finlay, the CEO of Barnardos. As a recipient of a grant in our 2011 Grant Round, Fergus was able to speak of the impact The Ireland Funds have on organizations such as his and the need that still exists throughout Ireland.

The Ireland Funds Young Leaders Chairman, John Crimmins, thanked all in attendance especially the Ambassador and Mrs Rooney, Fergus Finlay and of course, all of our guests. Additionally, John spoke about the potential for all to become involved with the Young Leaders at a membership level; playing a role in shaping the group during a very exciting growth and development phase. Finally, Caitlin Duffy, Director of the Young Leaders announced the Worldwide Young Leaders Summit that is due to take place in NYC in January 2012 and released the guests to enjoy a night of good company!

From one Residence to another, not wanting the evening to end guests were asked to join the Ireland Funds at The Residence, members Bar at Stephen’s Green to continue the evening. It was a wonderful to see so many faces old and new and to kick off to the Christmas season together.

Thank you to the US Embassy, The Ambassador and Mrs Rooney and The Residence at Stephen’s Green for hosting and to all who came out to support the event. 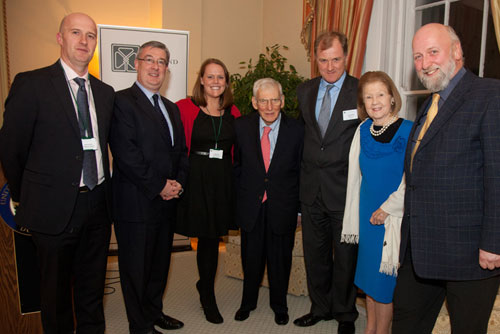 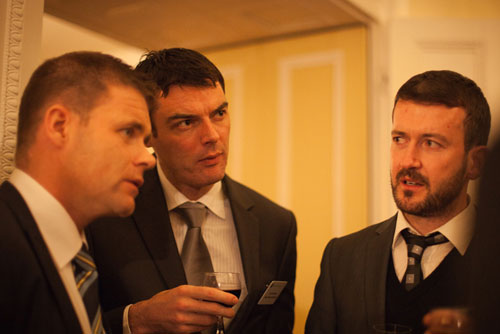 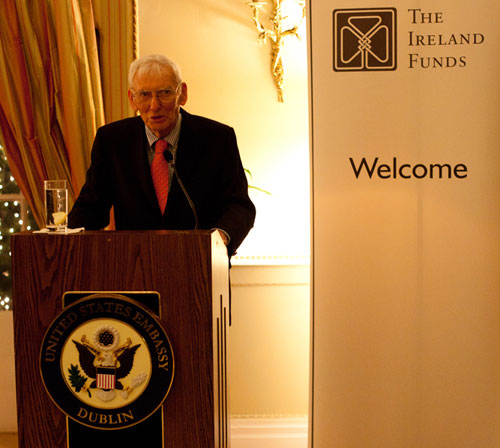 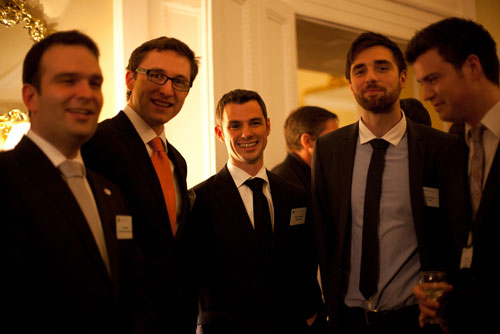 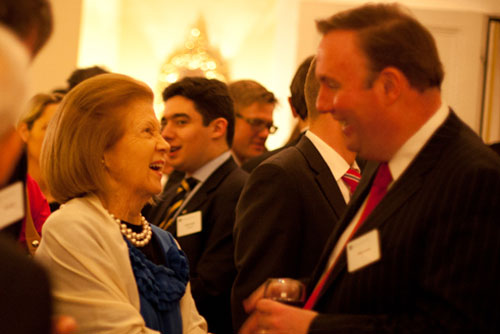 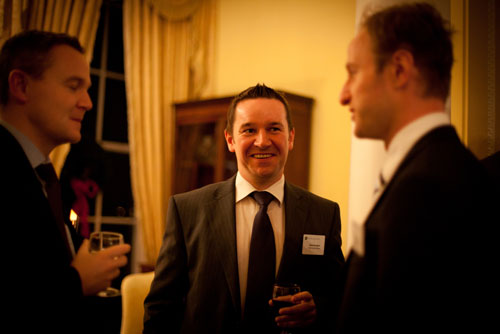 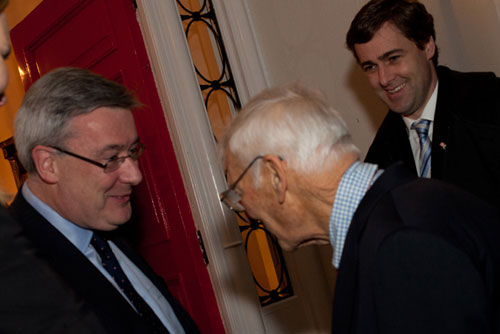 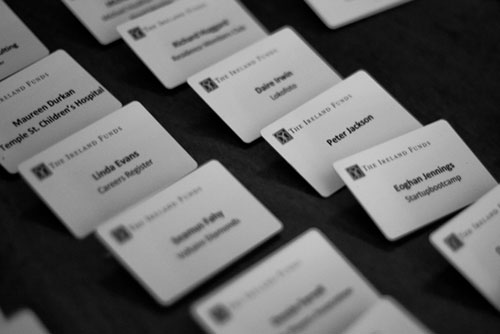 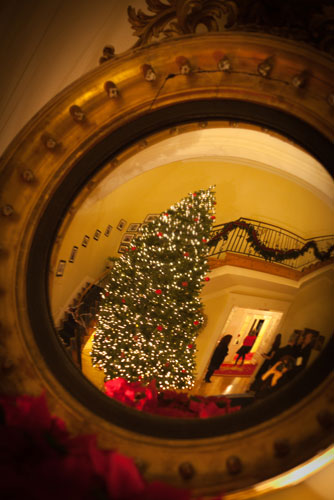