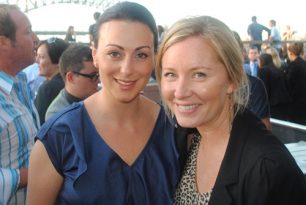 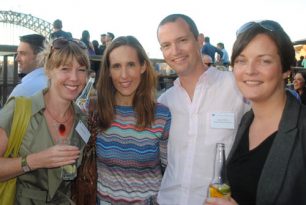 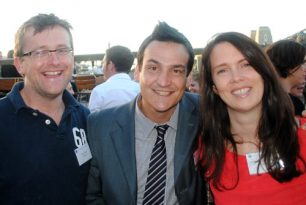 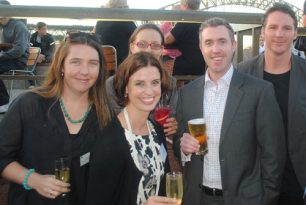 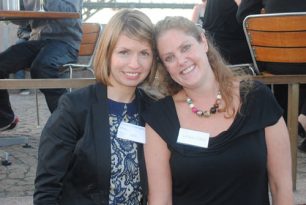 On Thursday, 1 December 2011, the Australian Ireland Fund Young Leaders wrapped up the year with their Christmas Celebration at the spectacular Opera Bar. The venue treated our 100 guests with stunning views of the Opera House and Sydney Harbour, and the impromptu fireworks added to the great atmosphere.

On the night a raffle was held to raise funds for the Irish Australian Welfare Bureau in the hope of providing Christmas Dinners for lonely elderly people. 12 exclusive Gold tickets to Celtic Thunder were to be won for their concert on the 16th of February. These priceless tickets had been donated to the Australian Ireland Fund Young Leaders Network courtesy of Ticketek. Second prize was a 16 years old Bushmills Whiskey Bottle. 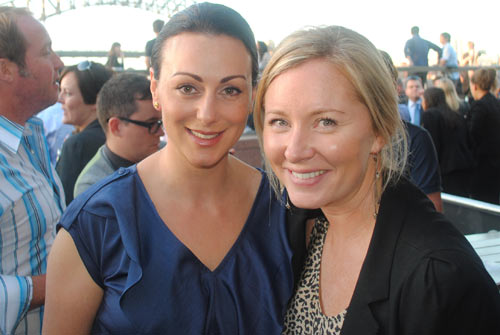 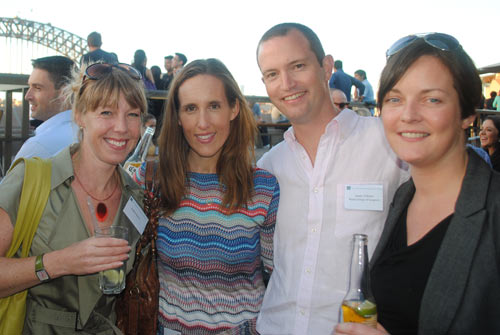 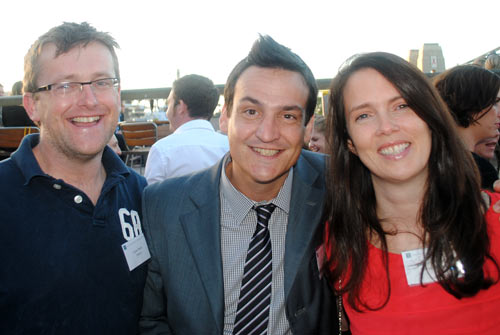 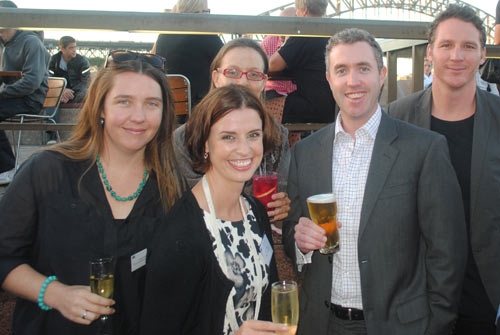 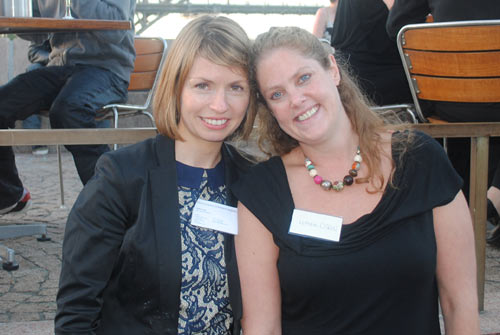