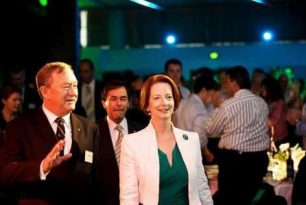 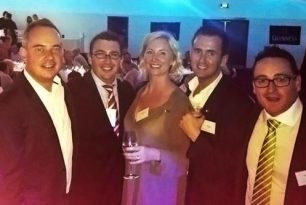 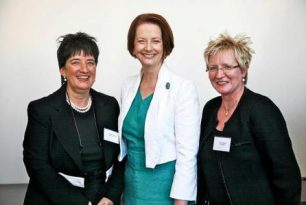 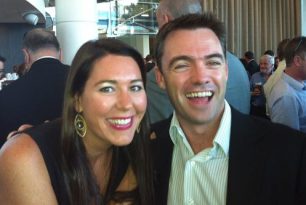 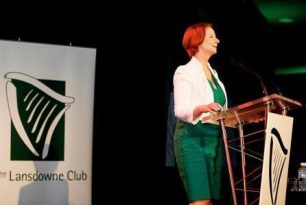 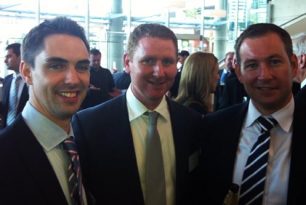 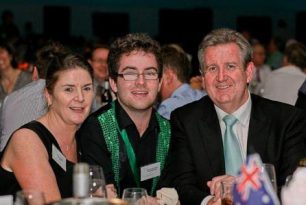 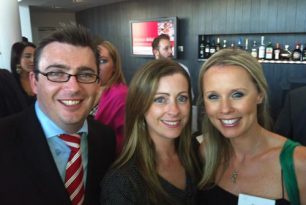 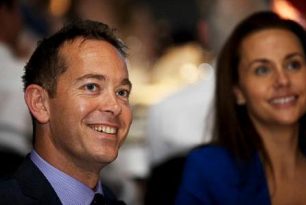 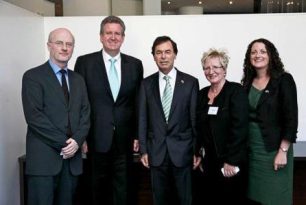 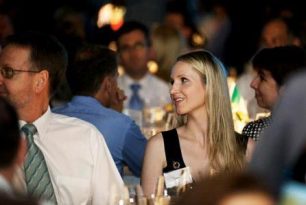 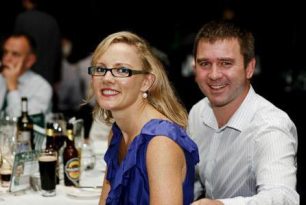 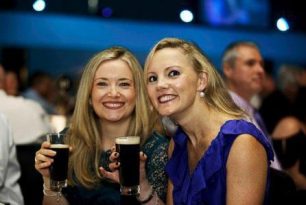 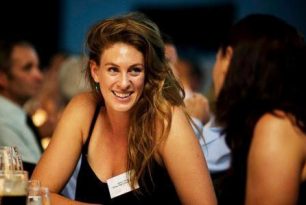 The Lansdowne Club, the premier Irish Business Network in the Region, celebrates the Patron Saint of Ireland, Saint Patrick. and this event has now become the largest event of its type in the world.

Befitting the many friendships created by the unique Club over a quarter of a century it was a wonderful celebration attended by a number of distinguished guests and over 1,200 Lansdowne Club members, their colleagues and peers. The event generated extensive media coverage nationally and internationally and has reached iconic status on the Australian Irish calendar.

The Club was indeed proud to this year have attending our lunch The Hon Julia Gillard MP, Prime Minister of Australia, the Premier of New South Wales, Mr. Barry O’Farrell as well as a number of famous faces from the media, arts, government and business communities.  Mr. Alan Shatter TD, Minister for Justice, Equality and Defence represented the Irish Government on the day telling those present that whilst Ireland was doing it tough economically, the economy is clearly on the way back with foreign Direct Investment creating 13,000 new jobs in Ireland last year and exports at an all time high.

Mary Lee received the Chairman’s award for her determination in making The Australian Ireland Fund Chair of Modern Irish Studies at the University of New South Wales a reality.

Comedian Paul Martell performed wonderfully again this year providing guests with much to laugh about. MC Michael Pascoe, as always kept the day on track

Chairman Peter Brennan also thanked Teresa Keating, Executive Director of the Australian Ireland Fund, for her role as Director and Secretary of the Club. Teresa was presented with a donation for the St. Michaels Estate Resource Centre assisting literacy programmes in the Inchicore area.

Canteen was also supported by the Club on the day. 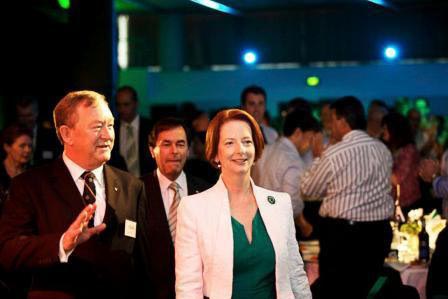 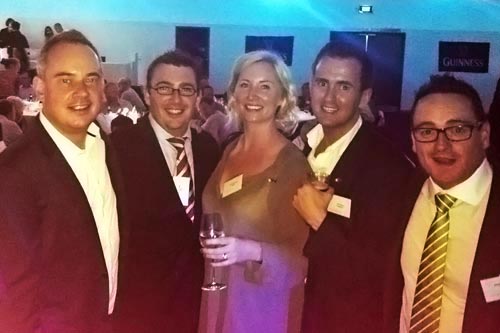 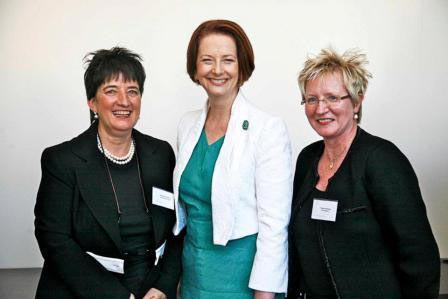 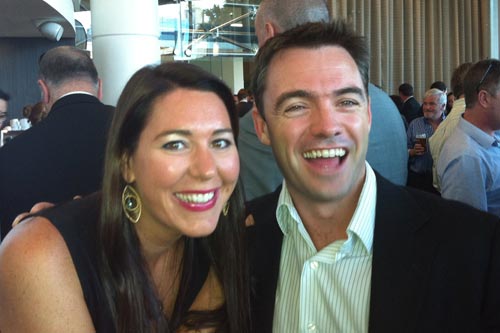 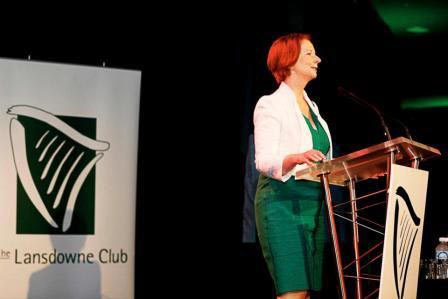 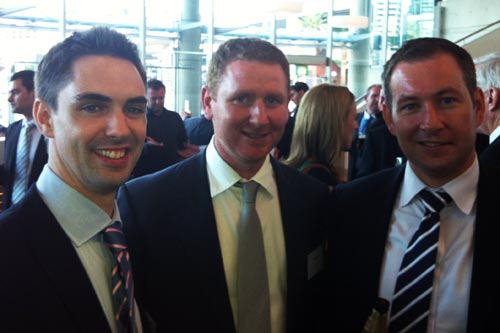 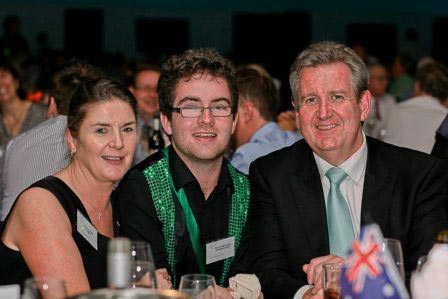 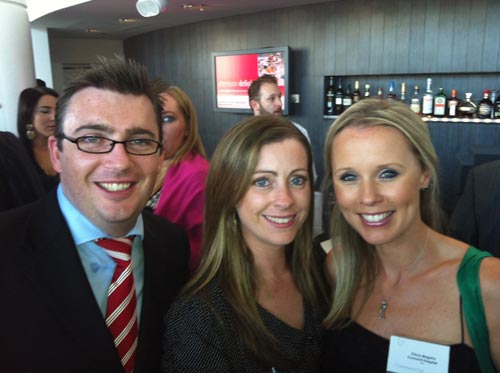 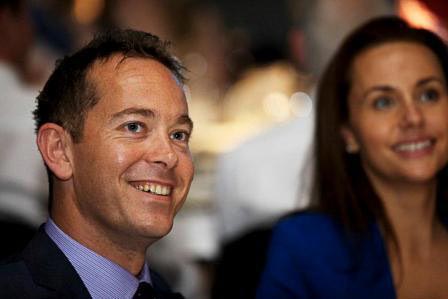 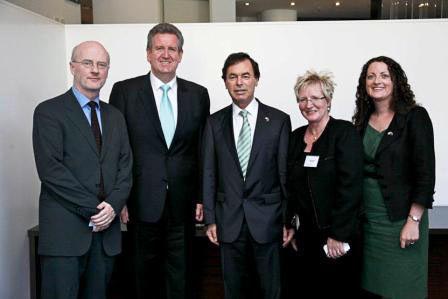 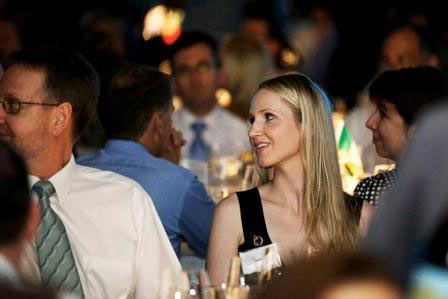 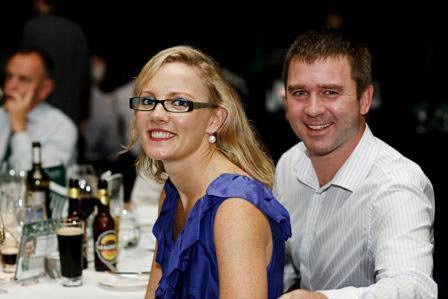 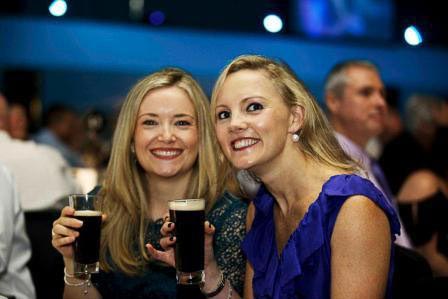 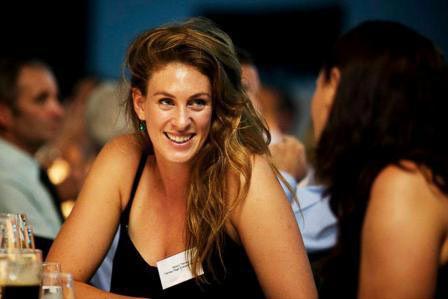