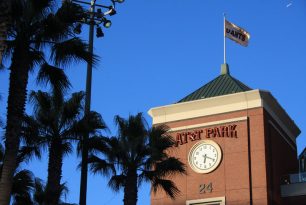 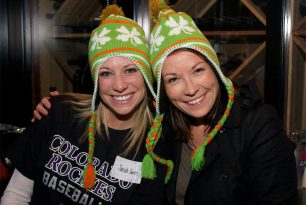 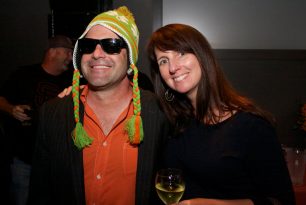 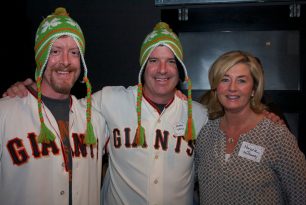 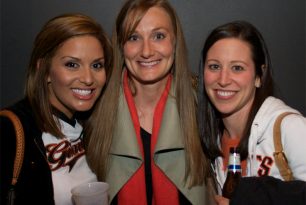 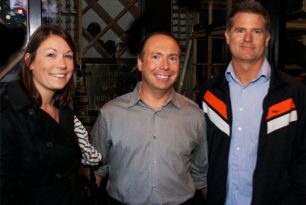 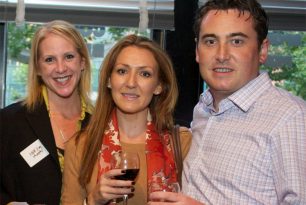 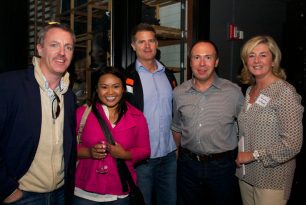 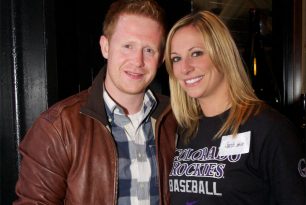 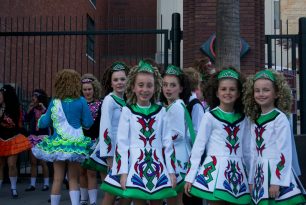 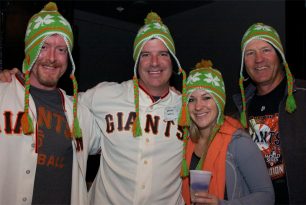 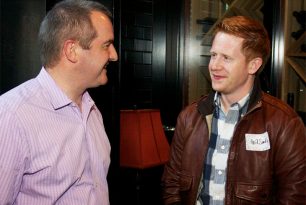 On Tuesday September 18th,  San Francisco’s AIF Young Leaders gathered after the summer break for a night of baseball and fun.

It was chilly by the Bay but our special Irish Heritage Night hats kept us toasty!  This was an exciting night to be at the ballpark as the Giants and starting pitcher Tim Lincecum were on top form.  From our club level seats, specially arranged by Joey Nevin, we got to see the Giants beat the Rockies 6-3; Colorado lost for the 12th time in its last 16 games at San Francisco.  Lincecum pitched San Francisco one win closer to an National League West crown and playoffs here we come! 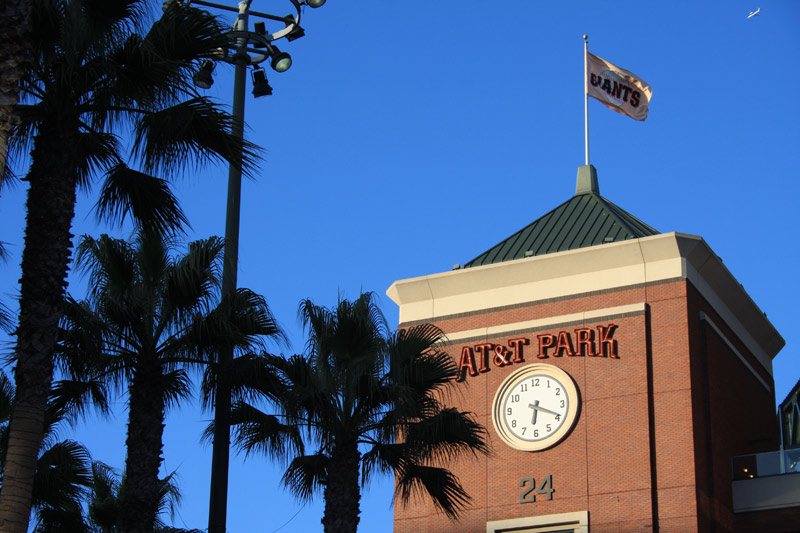 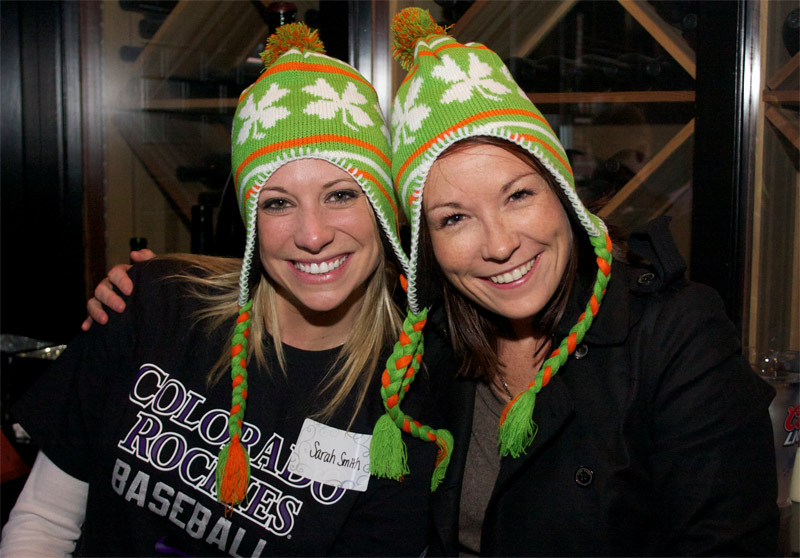 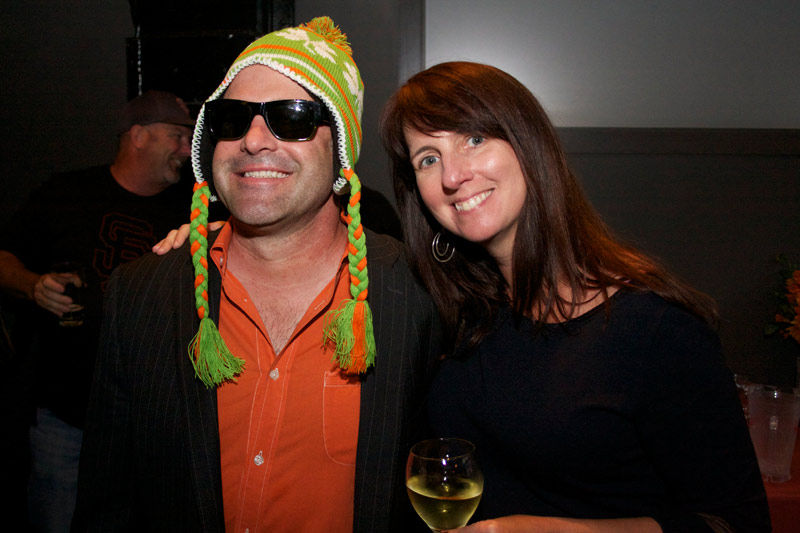 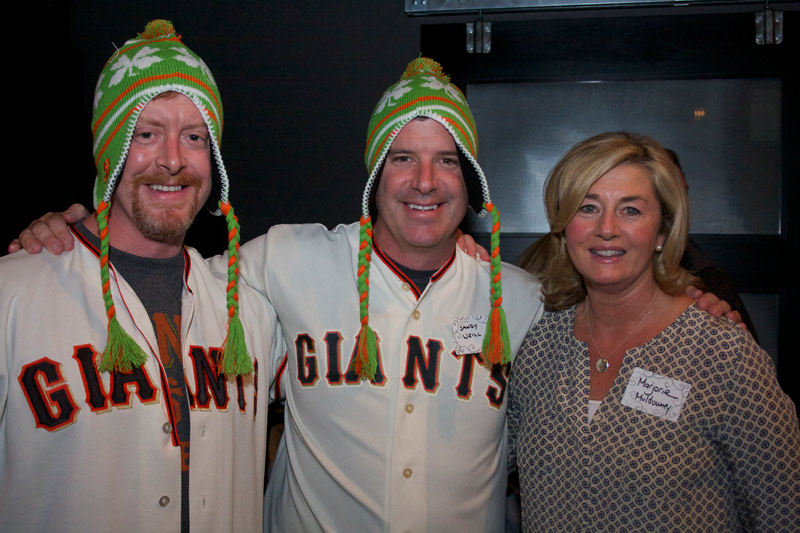 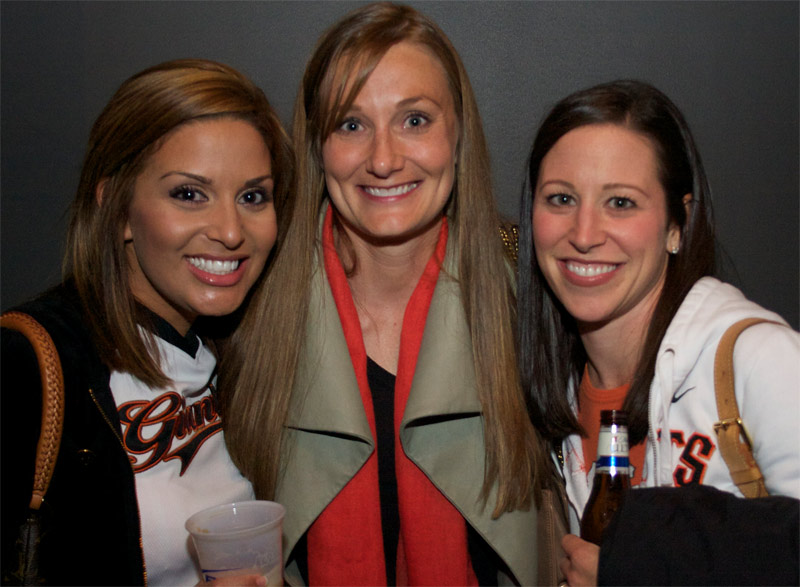 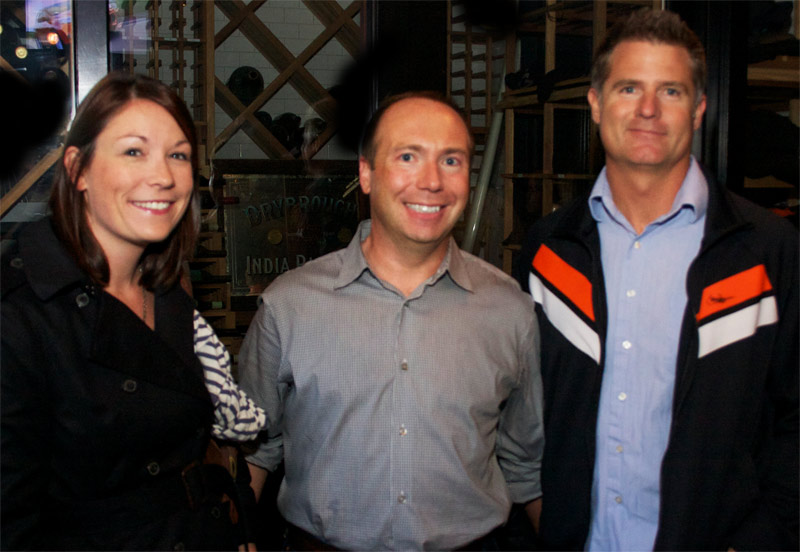 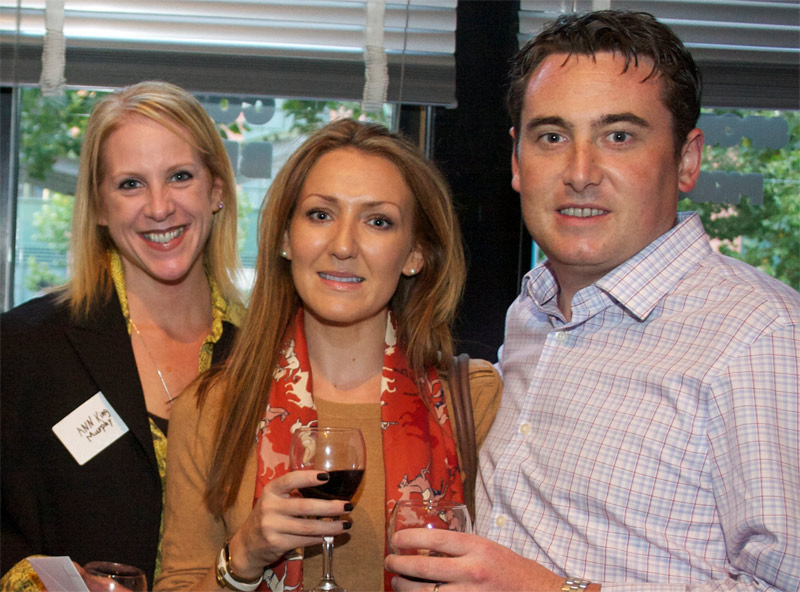 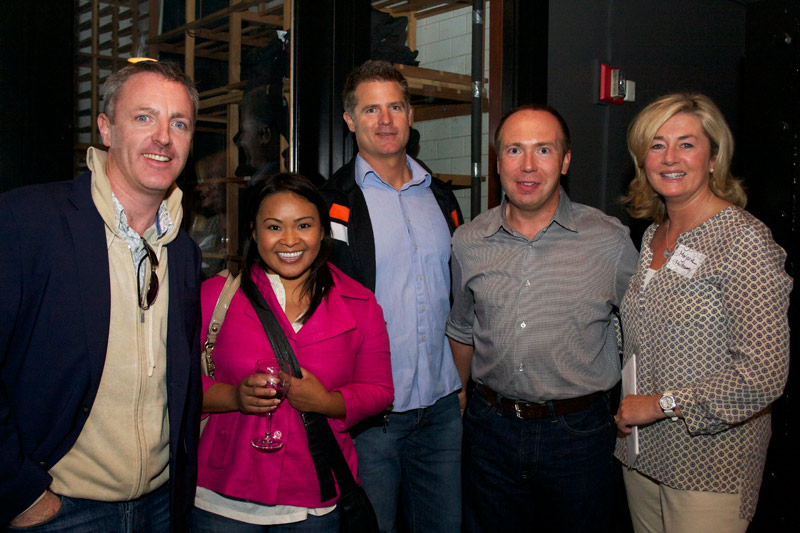 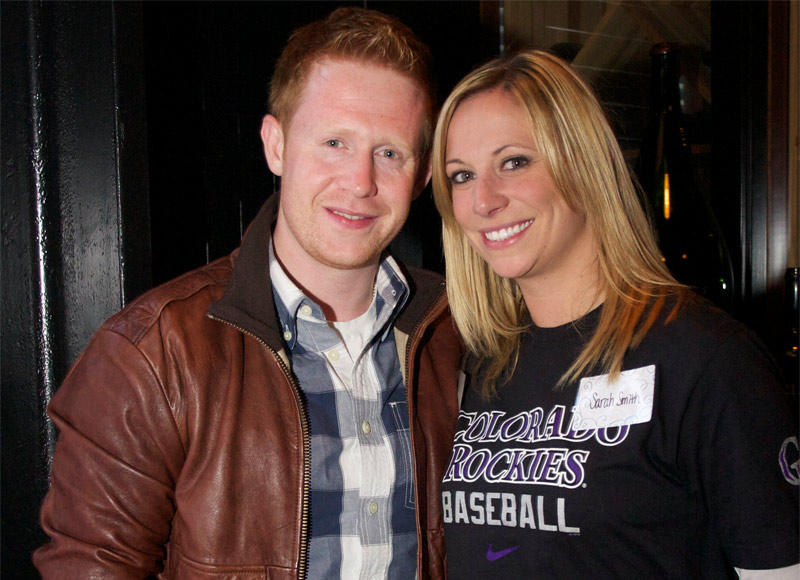 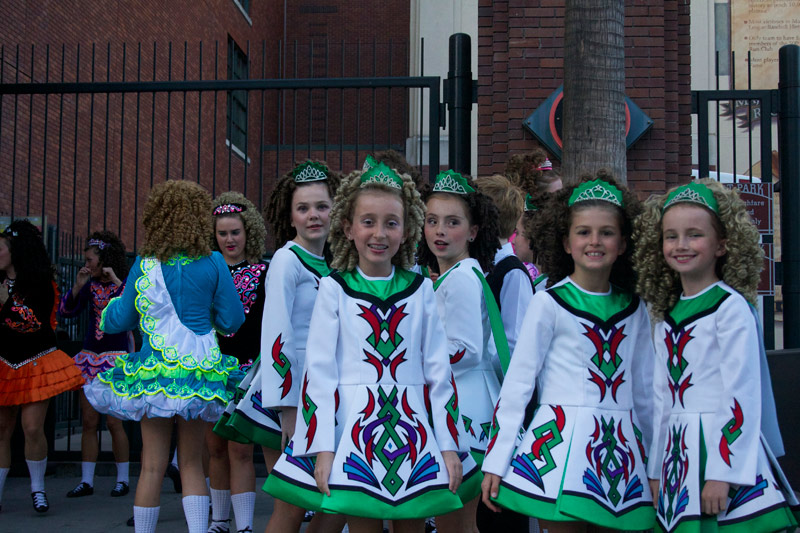 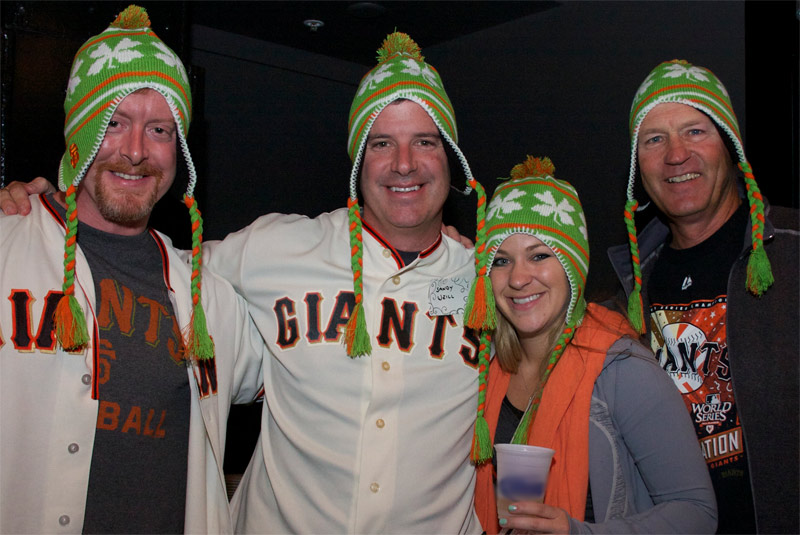 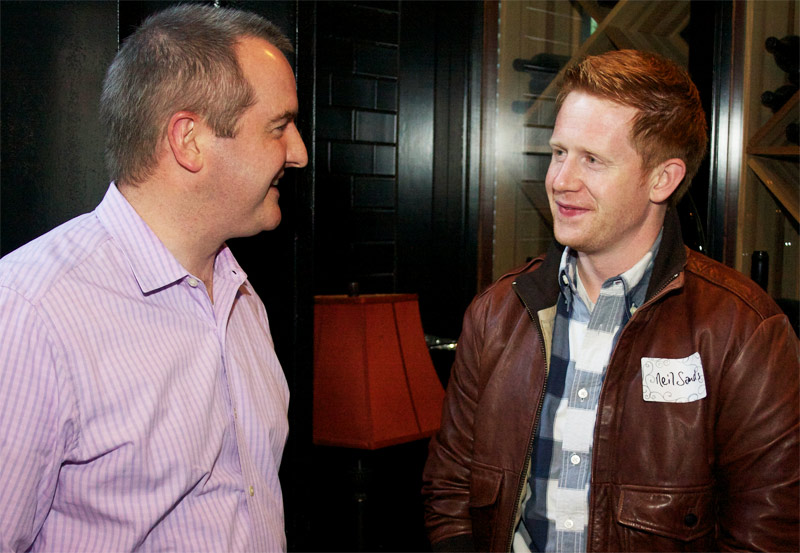