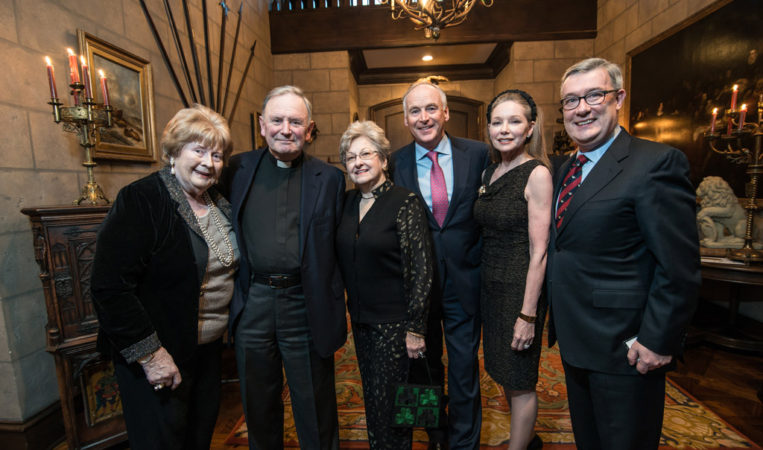 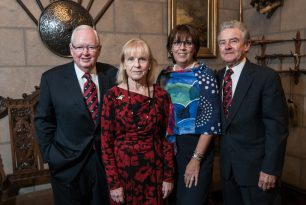 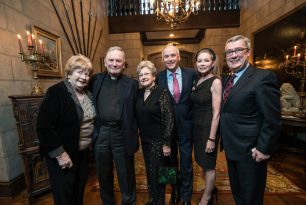 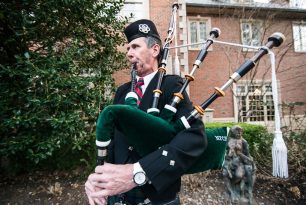 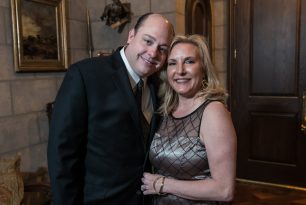 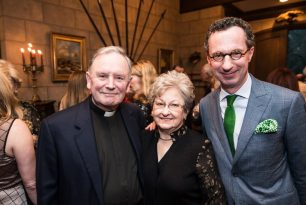 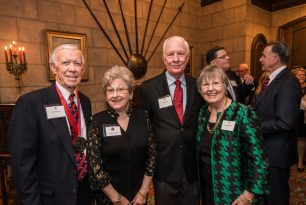 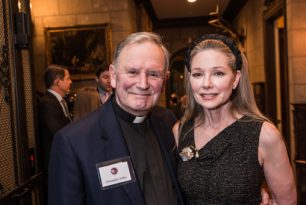 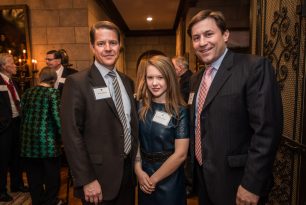 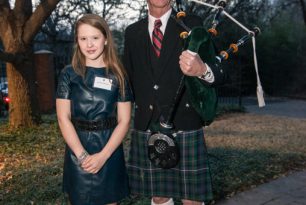 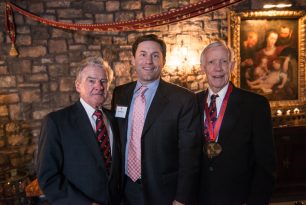 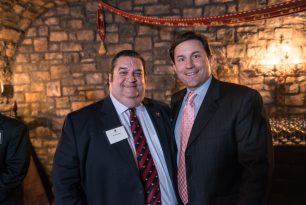 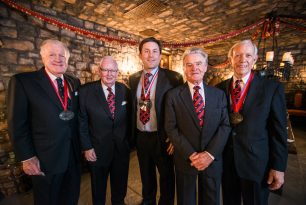 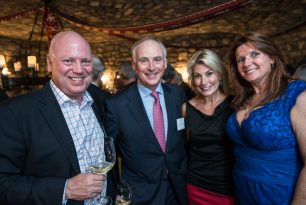 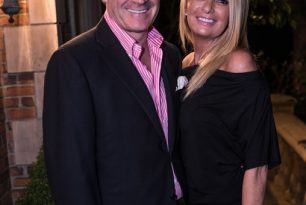 On March 4th, WineGeese Society members and prospective WineGeese gathered at the Bennett Estate to induct Mark McWilliams of Arista Winery in Sonoma into their hallowed halls.  The McWilliams’ family originally from Texarkana trace their Irish roots to Co. Roscommon in the North West of Ireland.  The winery, only in existence since 2002, is now receiving rave reviews by Robert Parker and Wine Spectator.

Among those gathered for the induction in the spectacular cellar at the Bennett’s were: 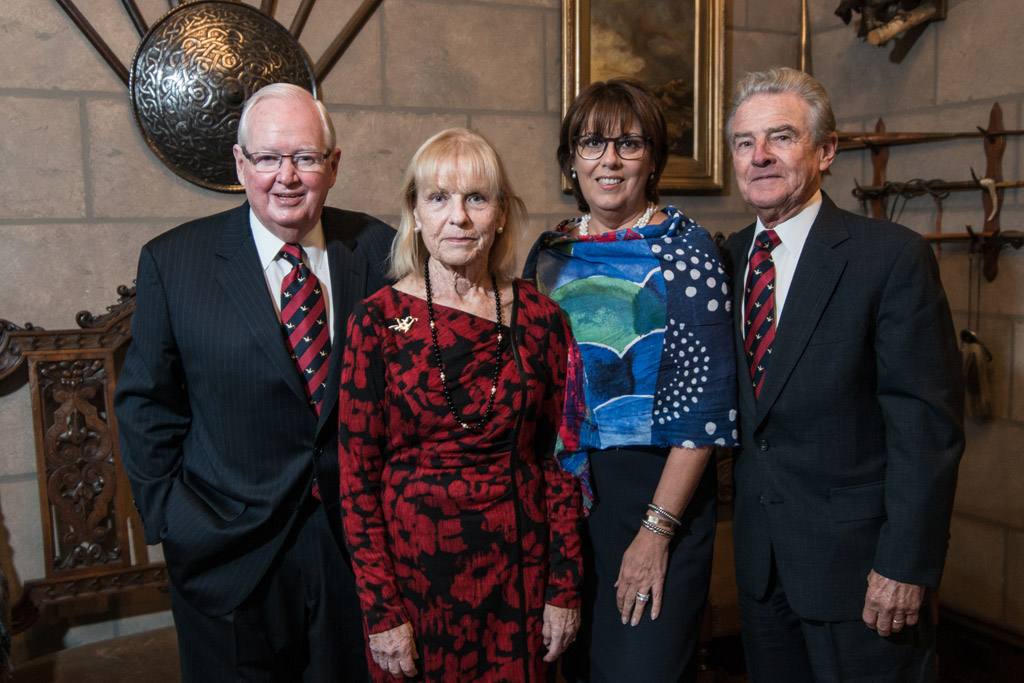 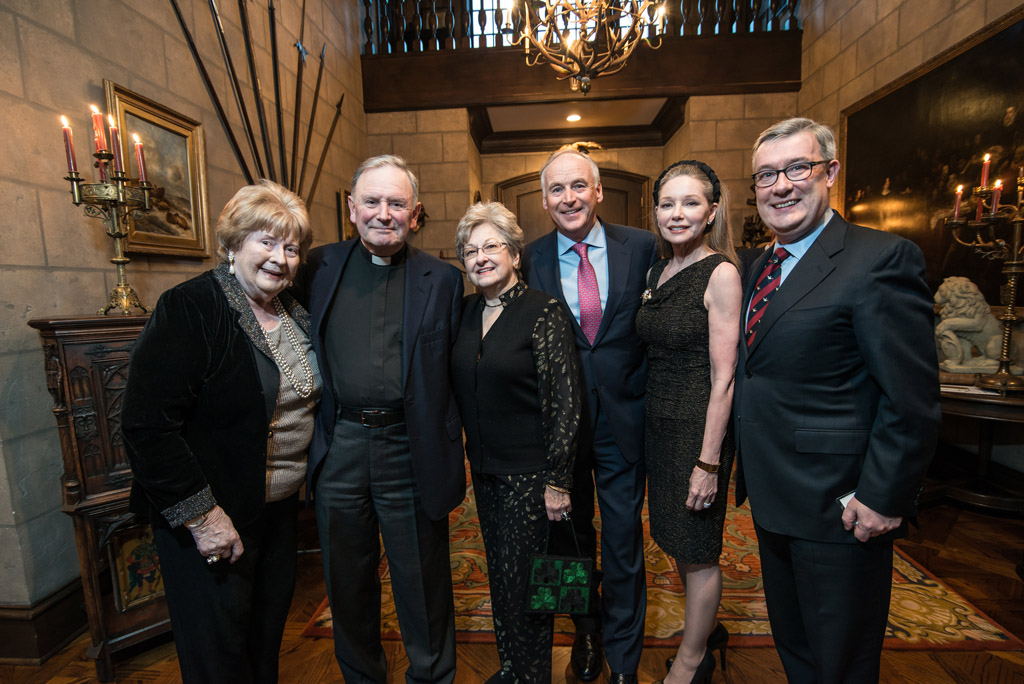 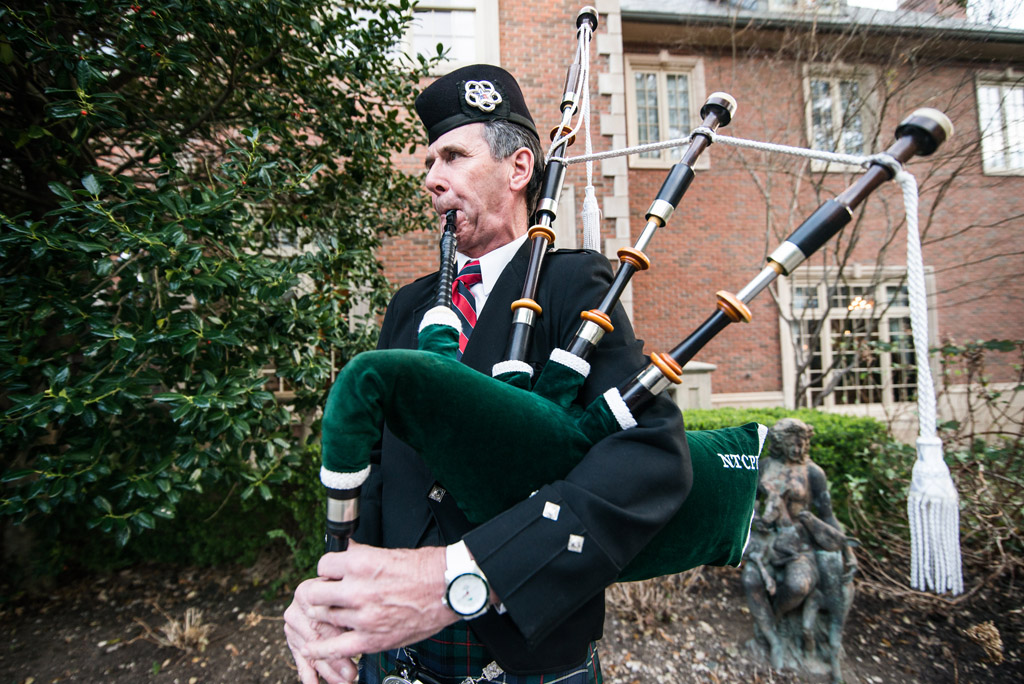 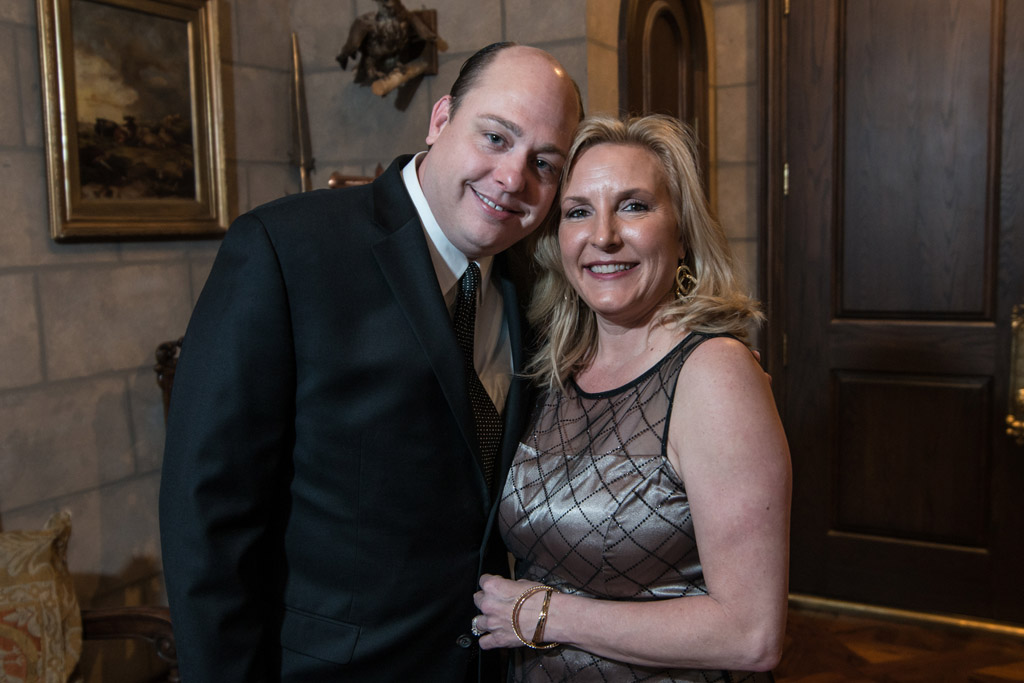 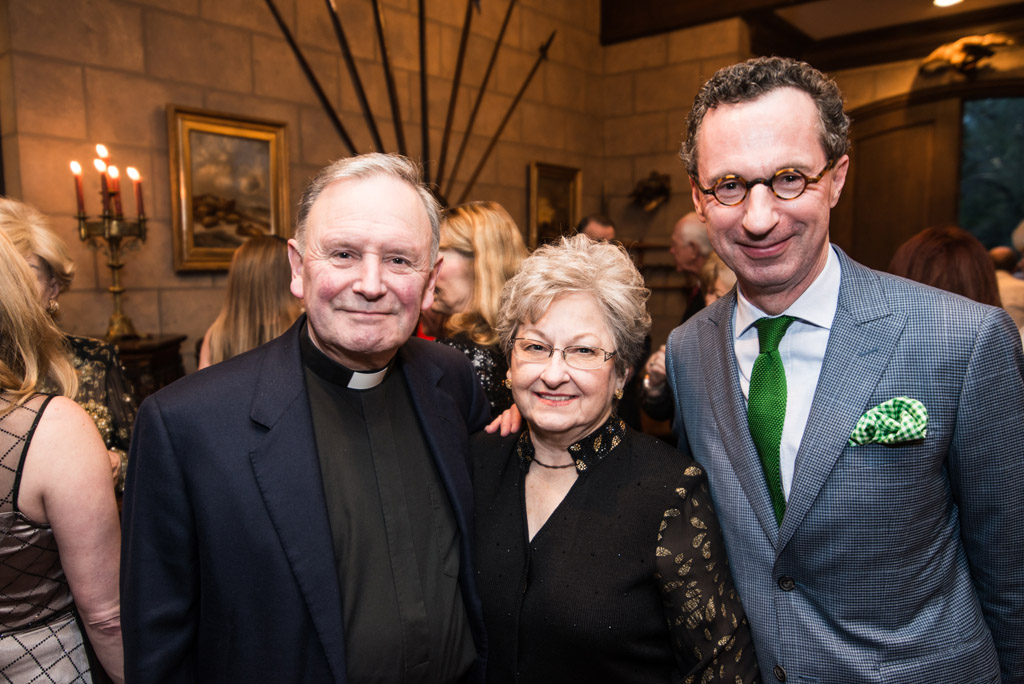 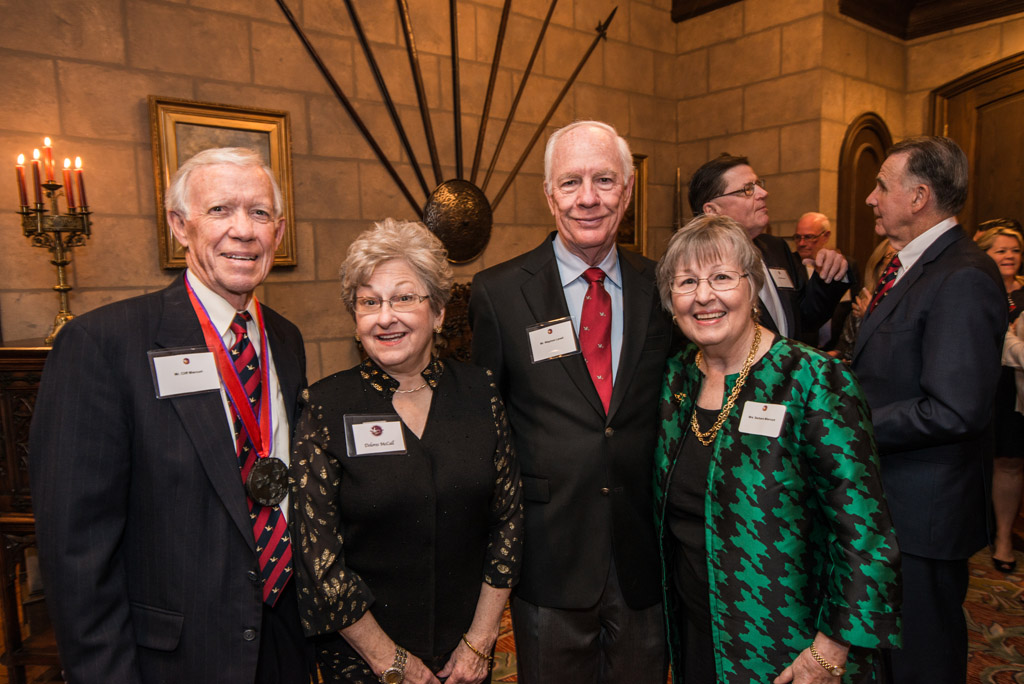 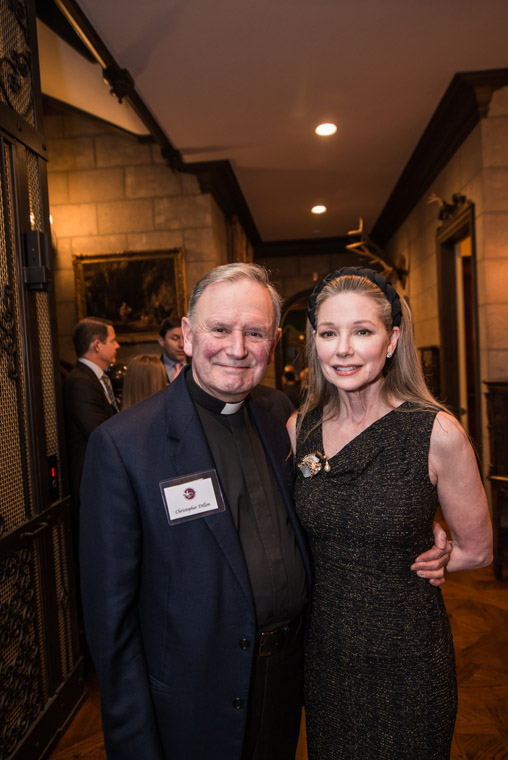 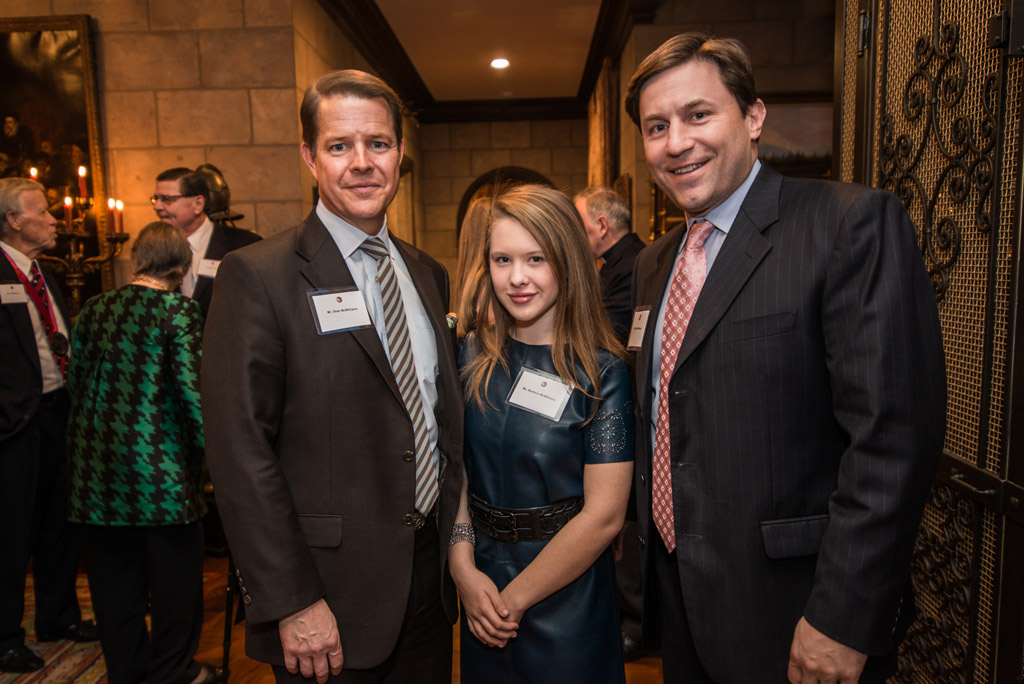 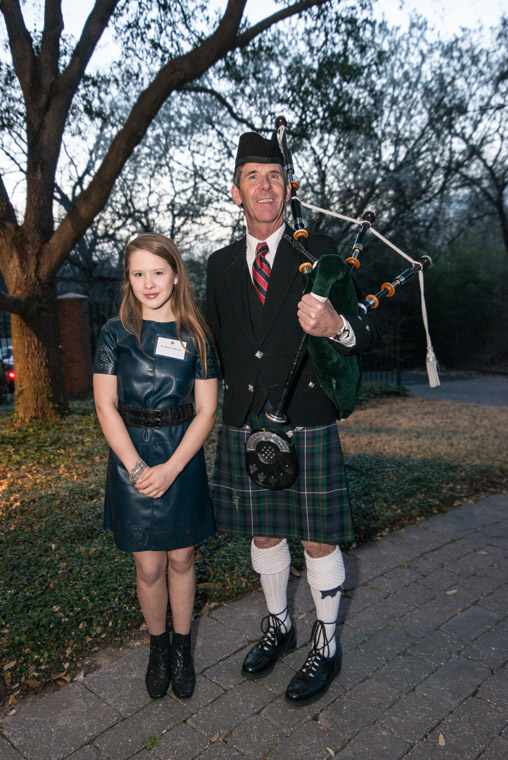 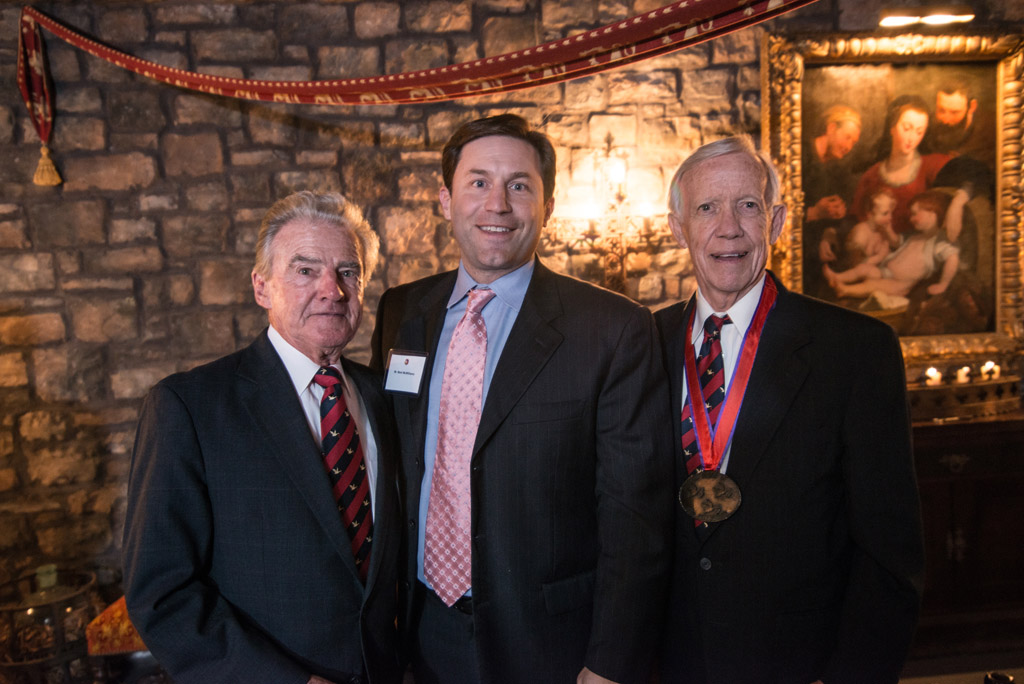 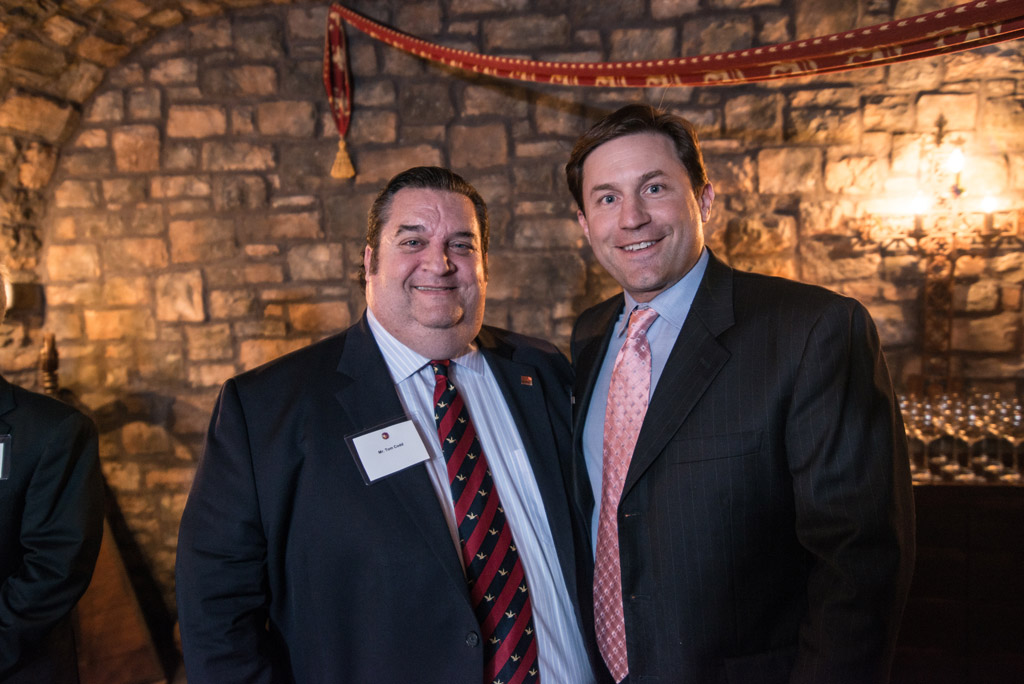 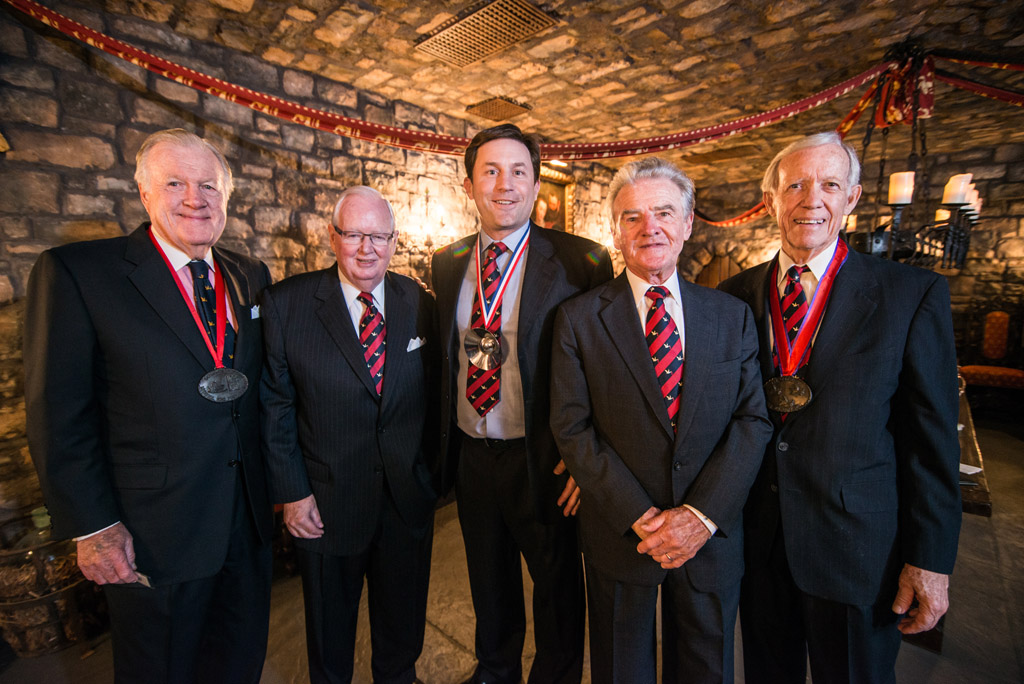 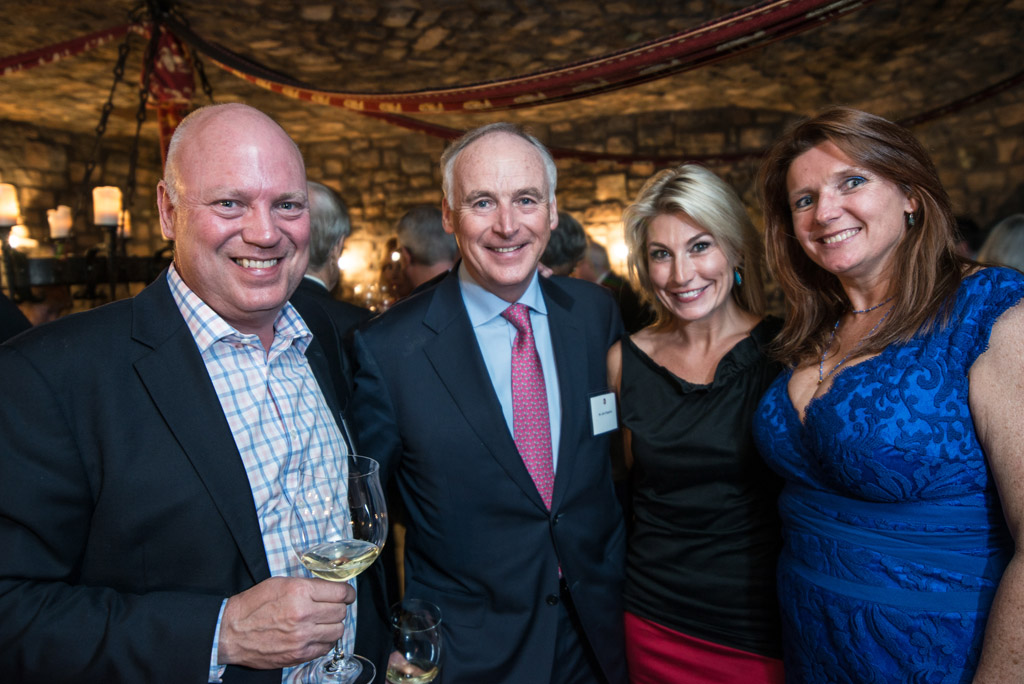 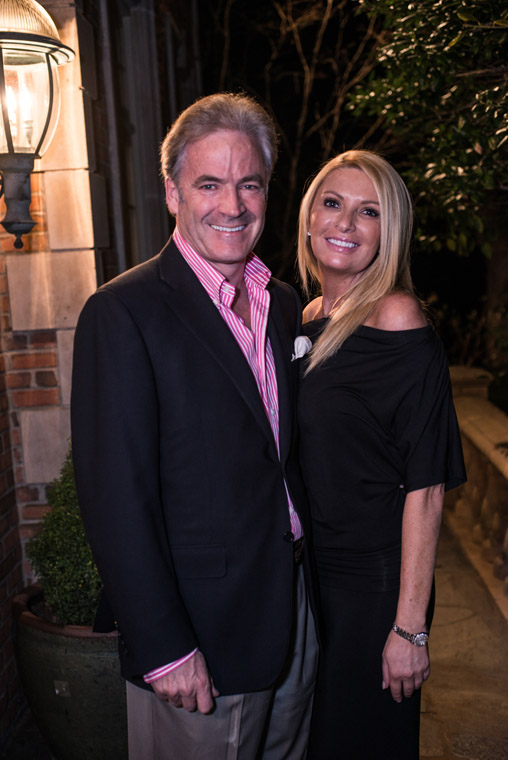