Welcome Dinner for new US Ambassador to Ireland 2014 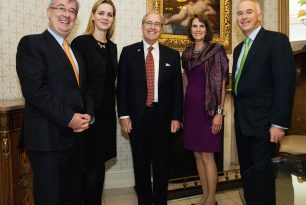 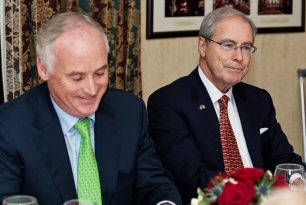 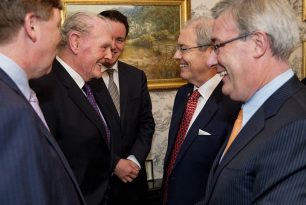 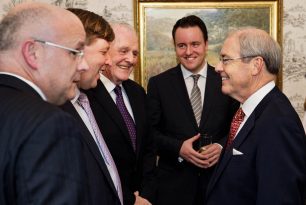 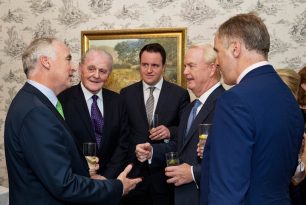 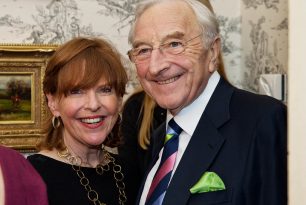 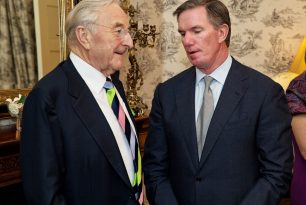 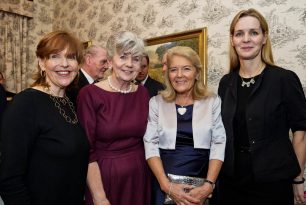 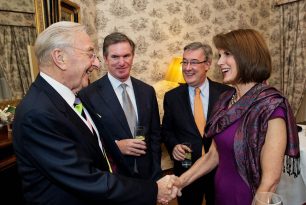 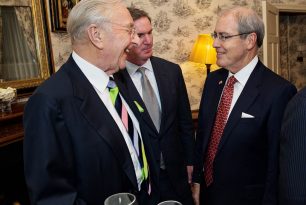 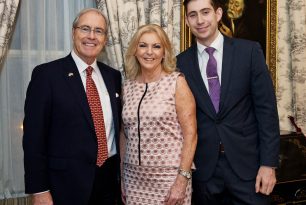 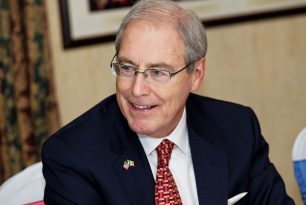 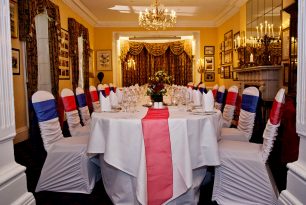 On October 15th at Fitzpatrick Castle Hotel, Killiney, Co. Dublin, The Ireland Funds hosted a dinner to welcome the newly appointed U.S. Ambassador to Ireland, Kevin O’Malley. The Ambassador was accompanied by his wife Dena.

Chairman of The American Ireland Fund, John Fitzpatrick and President and CEO of The Worldwide Ireland Funds, Kieran McLoughlin, acquainted Ambassador O’Malley with the work of The Ireland Funds.  Over dinner, guests discussed items of interest to both countries, the economic recovery and Northern Ireland.  The night closed with musical entertainment and a pledge by the Fund to support the Ambassador in his critical work. 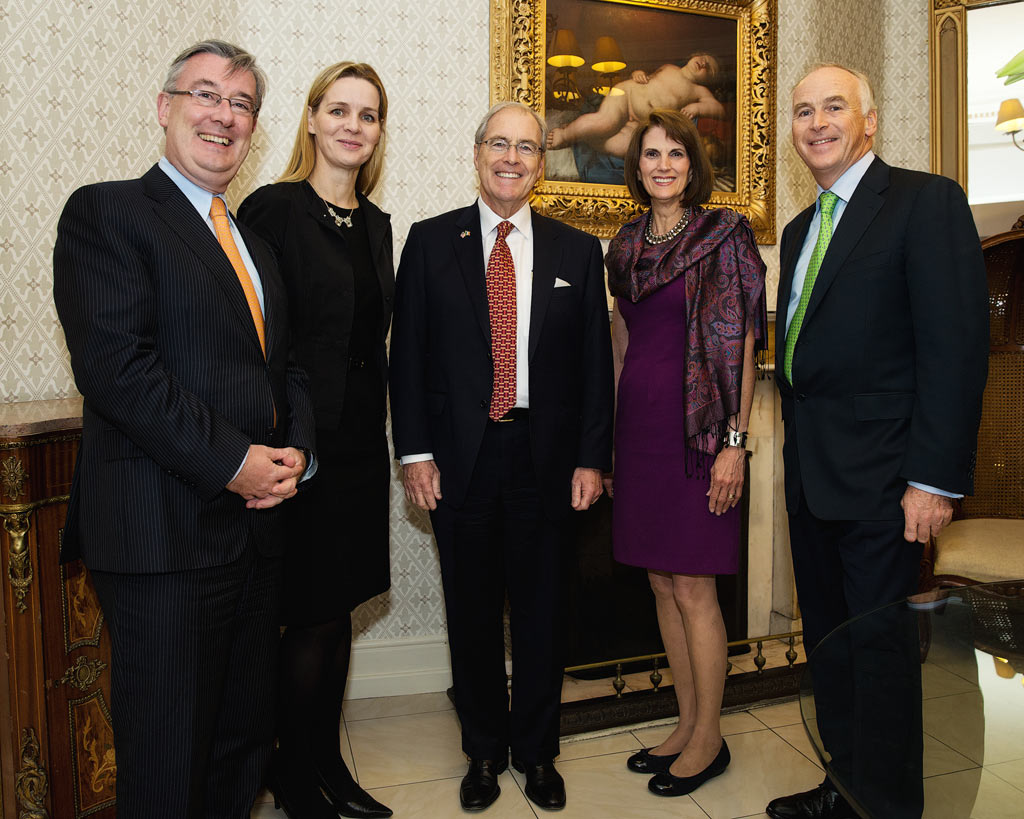 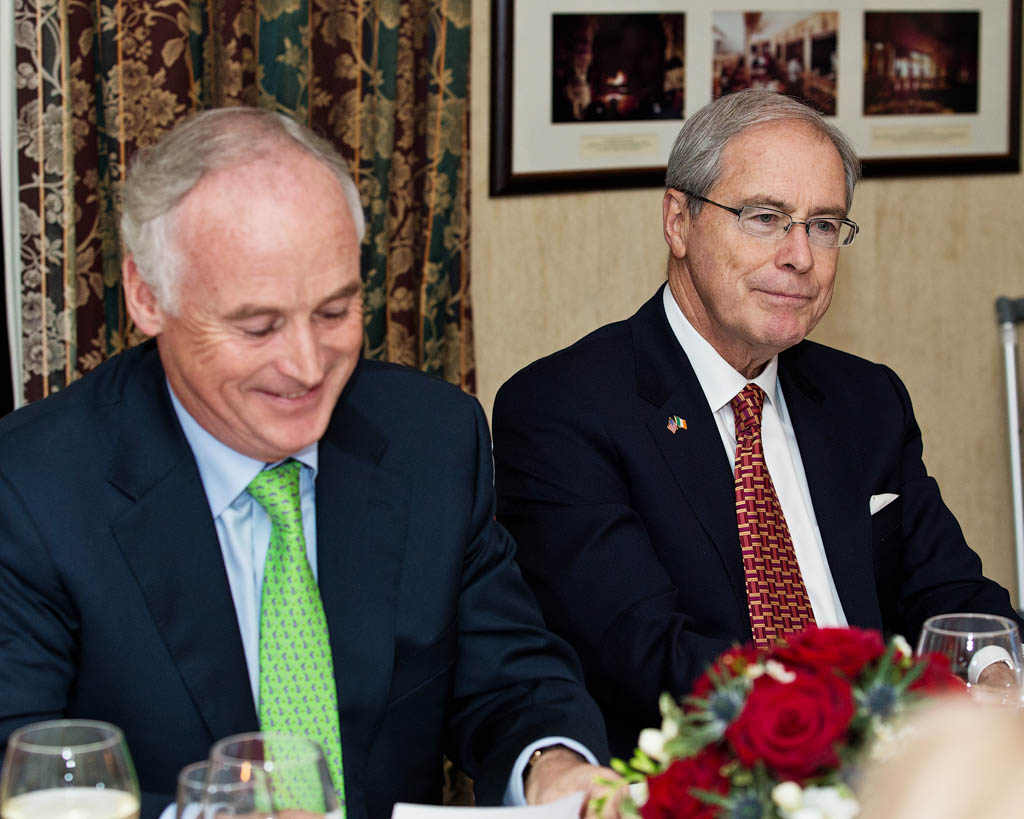 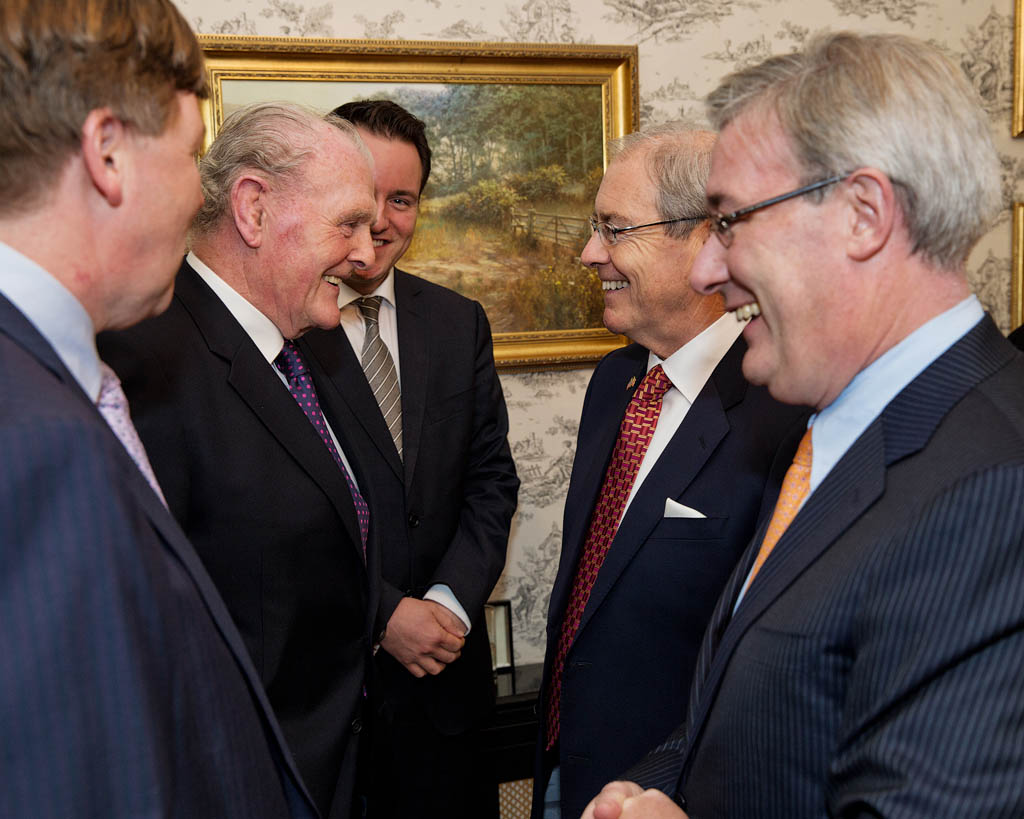 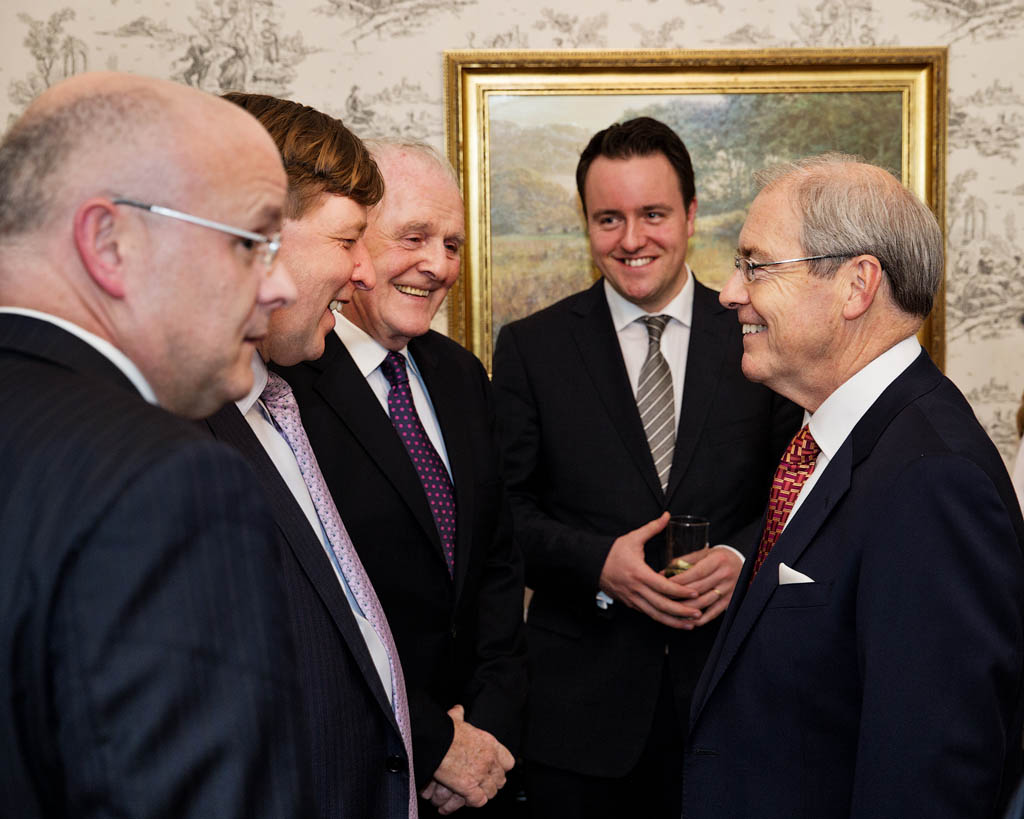 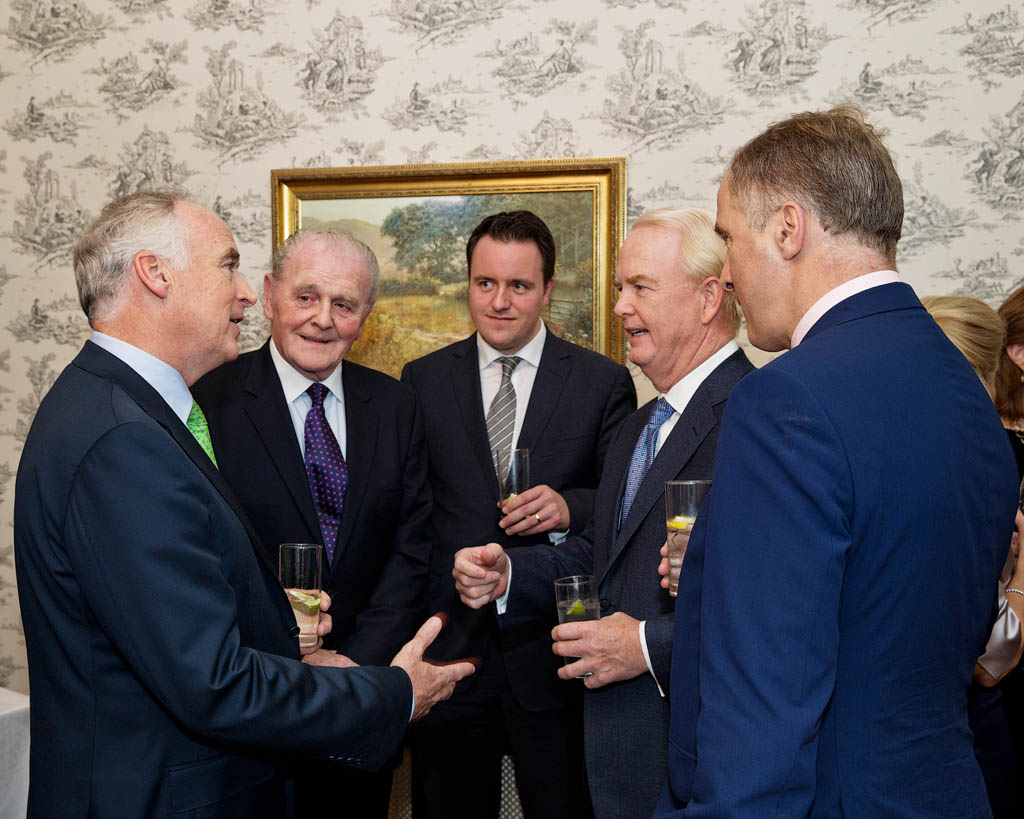 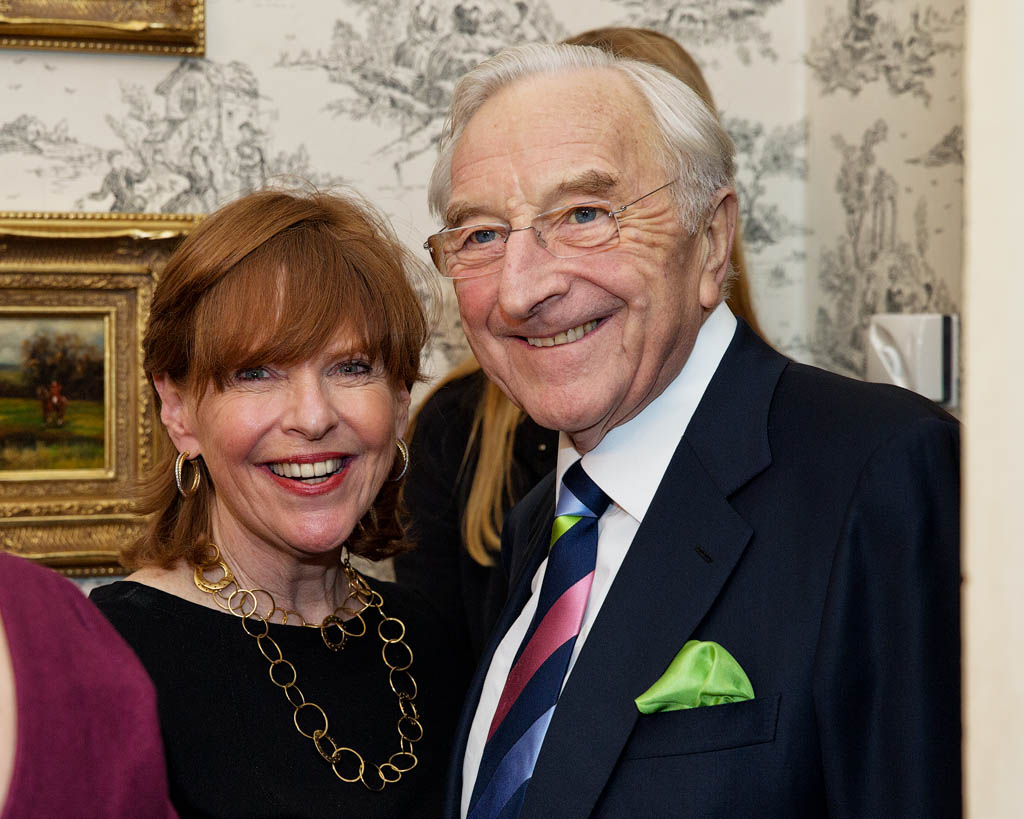 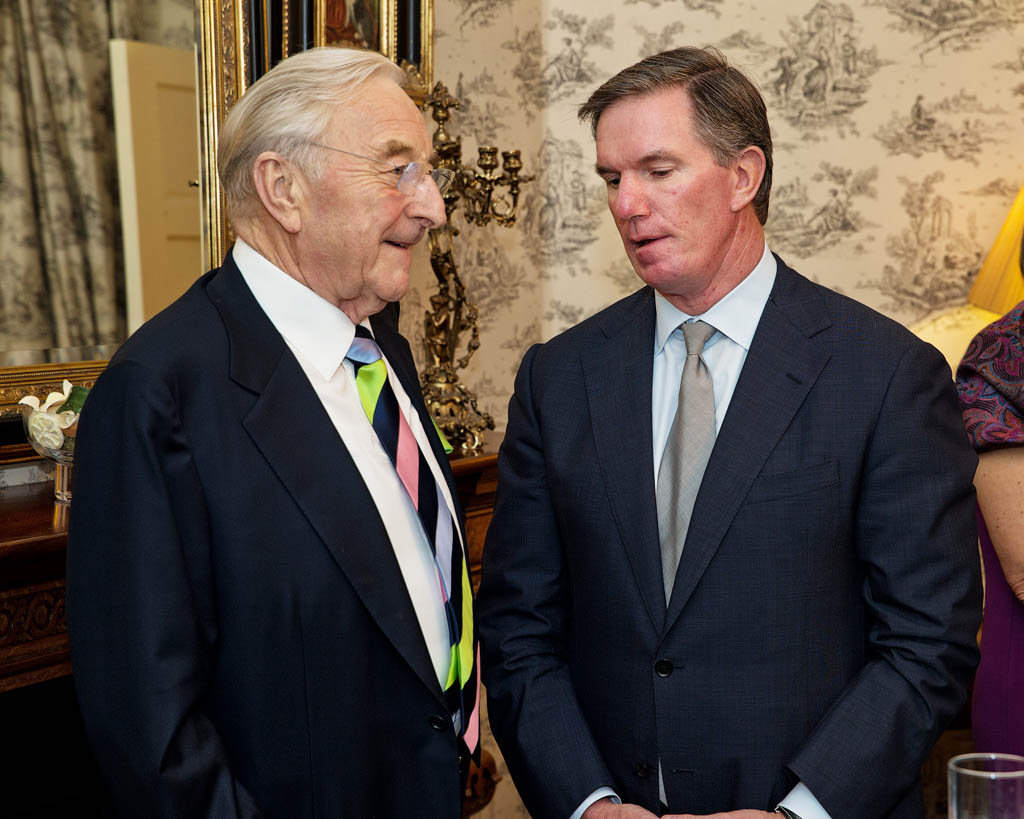 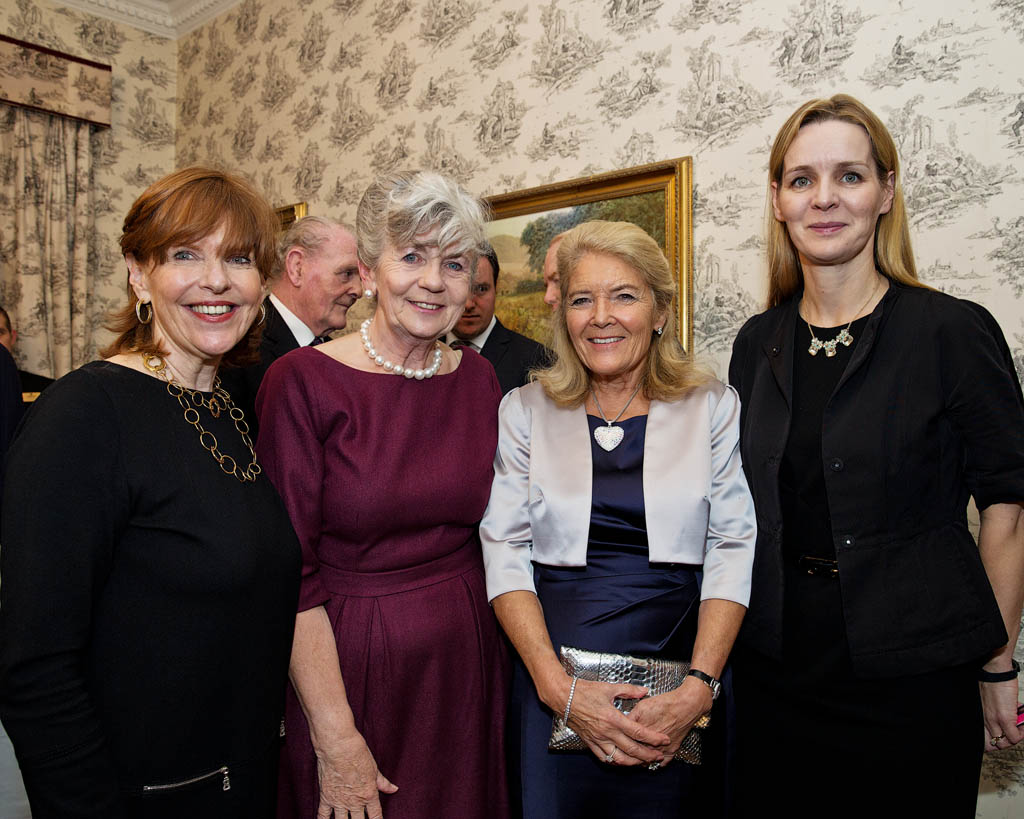 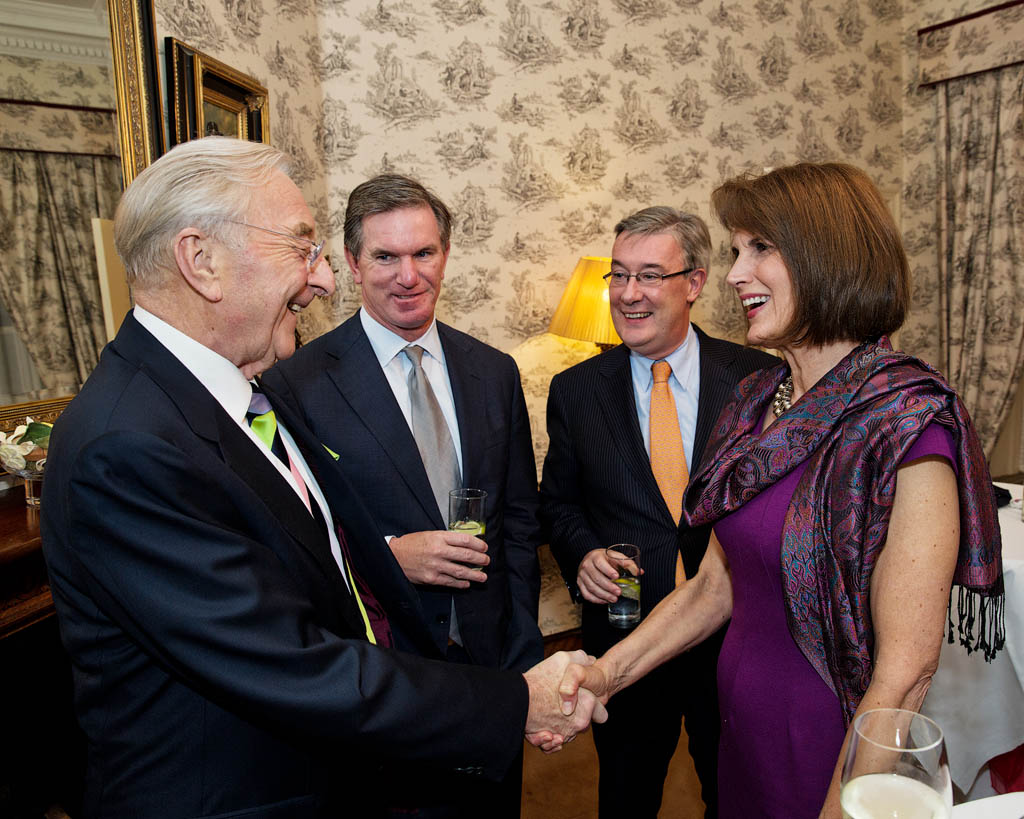 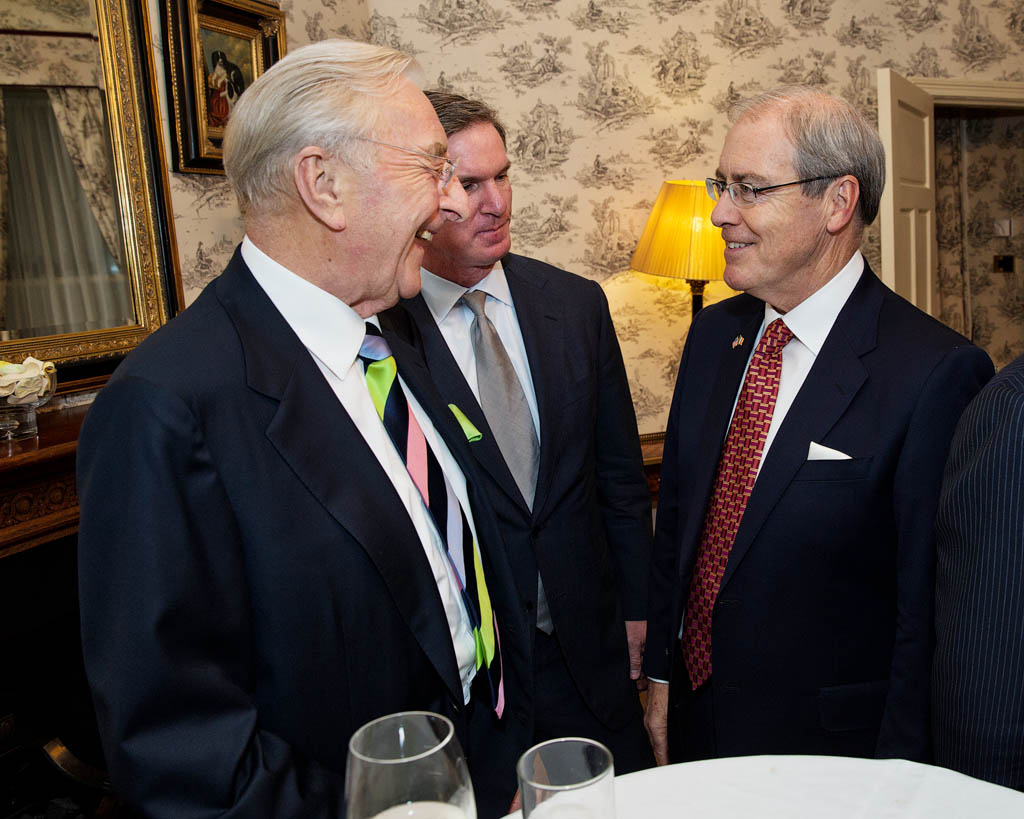 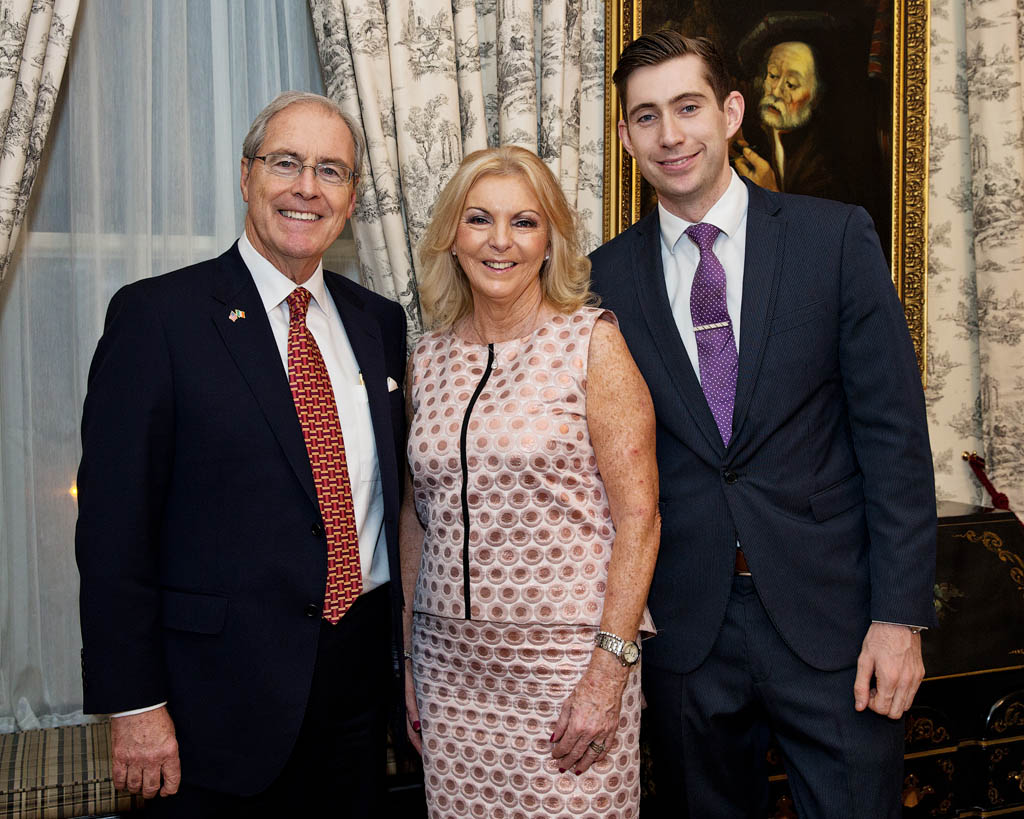 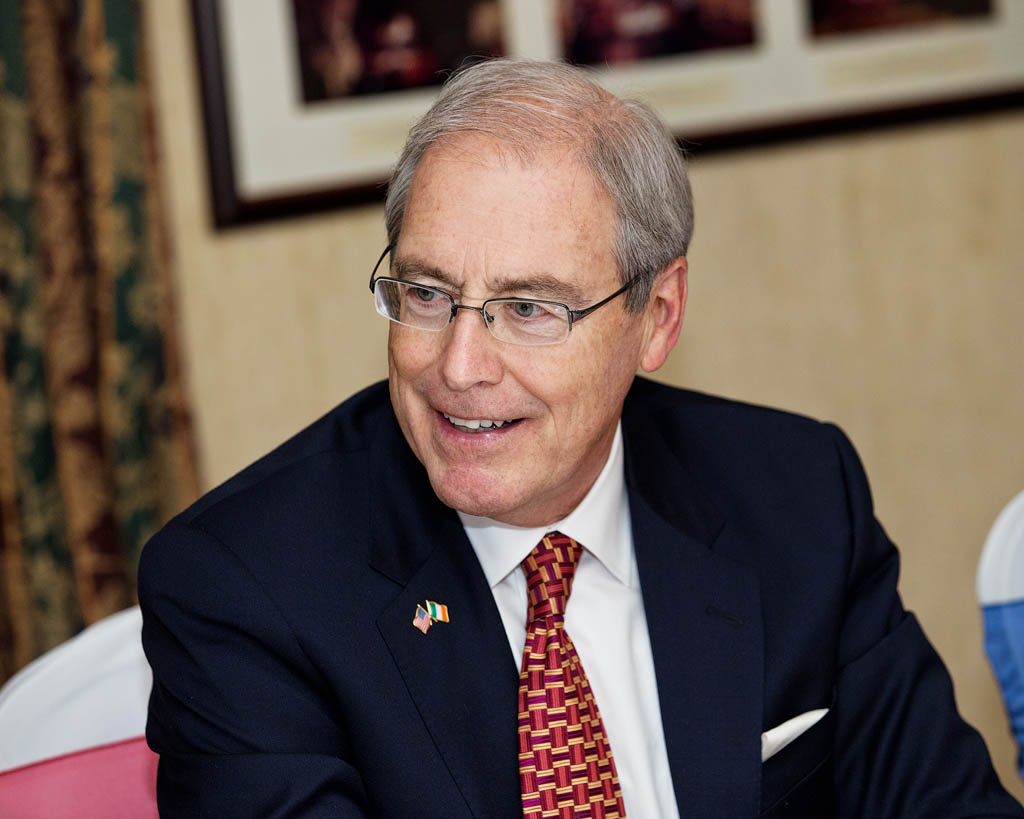 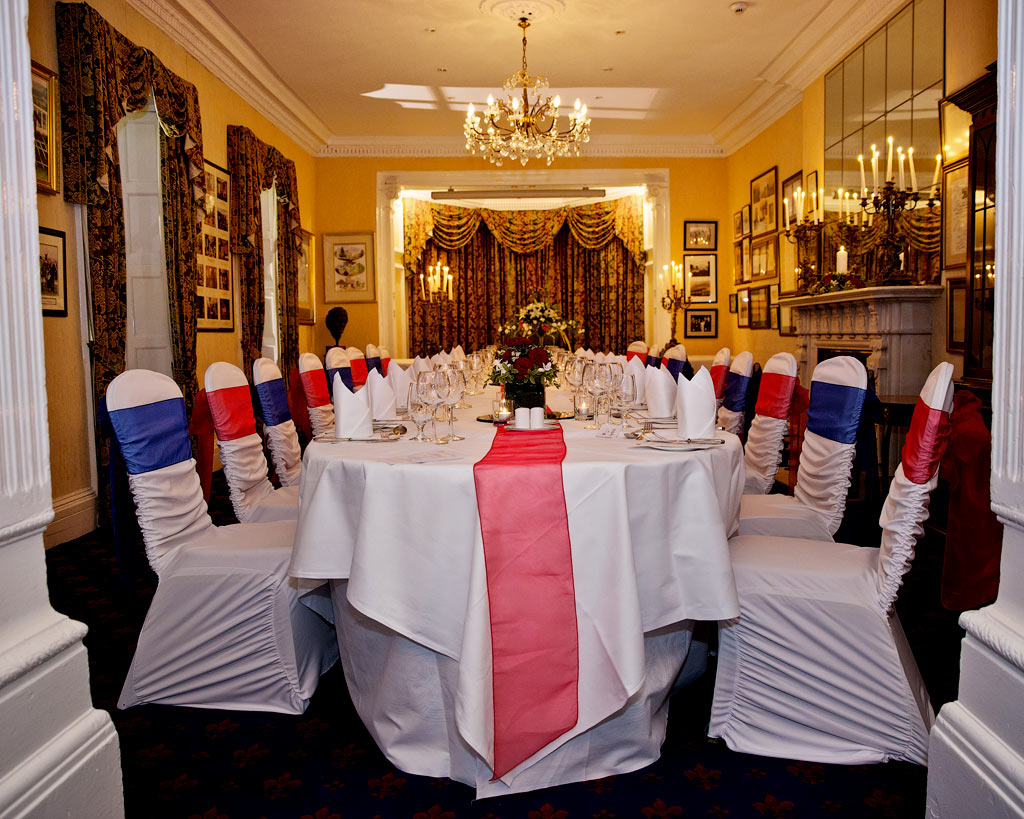