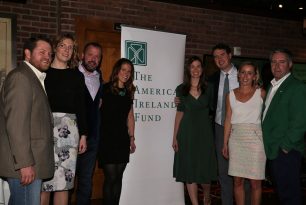 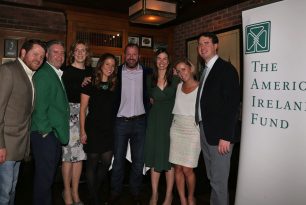 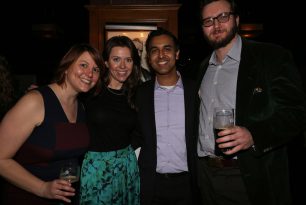 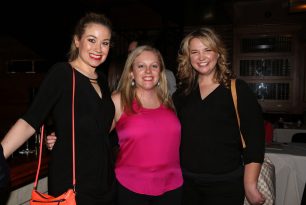 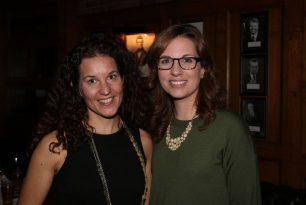 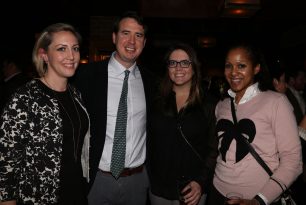 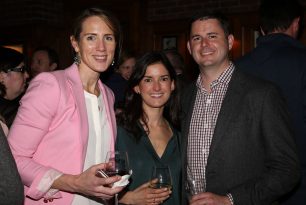 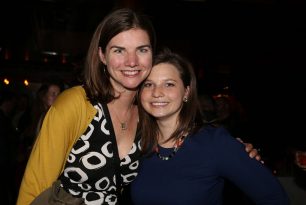 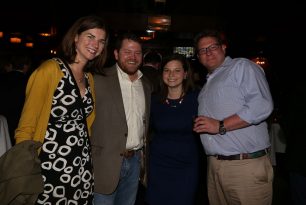 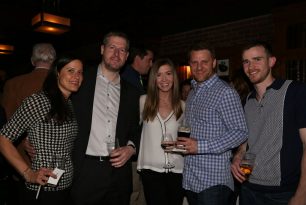 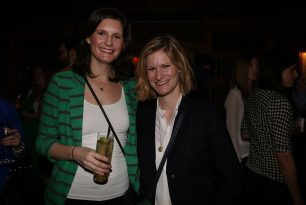 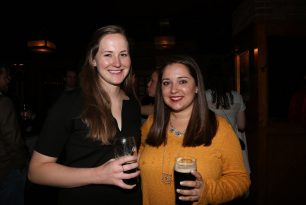 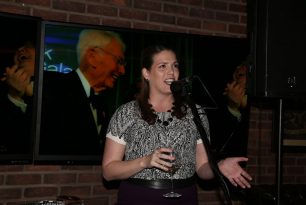 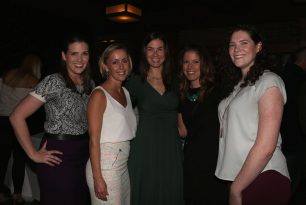 On Friday, March 11th, the Washington, DC Young Leaders got together to host their annual Kickoff to St. Patrick’s Day Celebration.

Over 100 Young Leaders and friends of The Ireland Funds joined together at PJ Clarke’s Sidecar, a private, members-only room and bar.

The guests arrived and were greeted by the familiar sound of musician Danny Burns and his band performing traditional Irish tunes and modern classics. PJ Clarke’s provided some of their classic Irish fare.

Steering Committee Chair Megan Molloy greeted the guests and spoke about what a historic year 2016 is both for Ireland and for The Ireland Funds as they celebrate the 40th anniversary of their founding in 1976.

Young Leaders Meghan Cloherty also joined in to thank those who came out to kick-off the St. Patrick’s “season” in style with the Washington, DC Young Leaders. 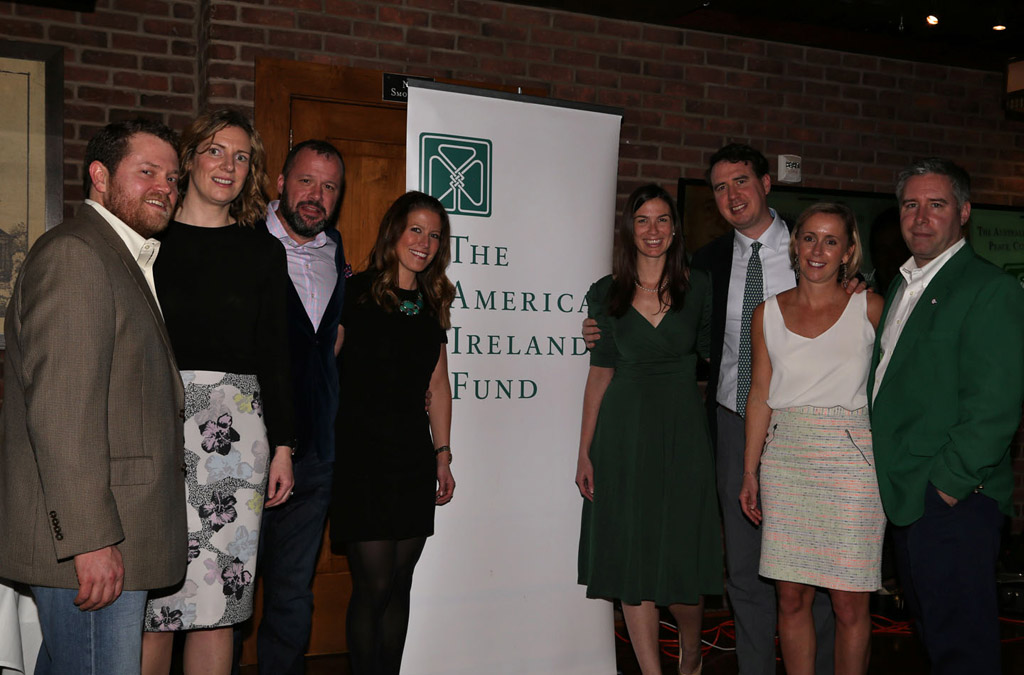 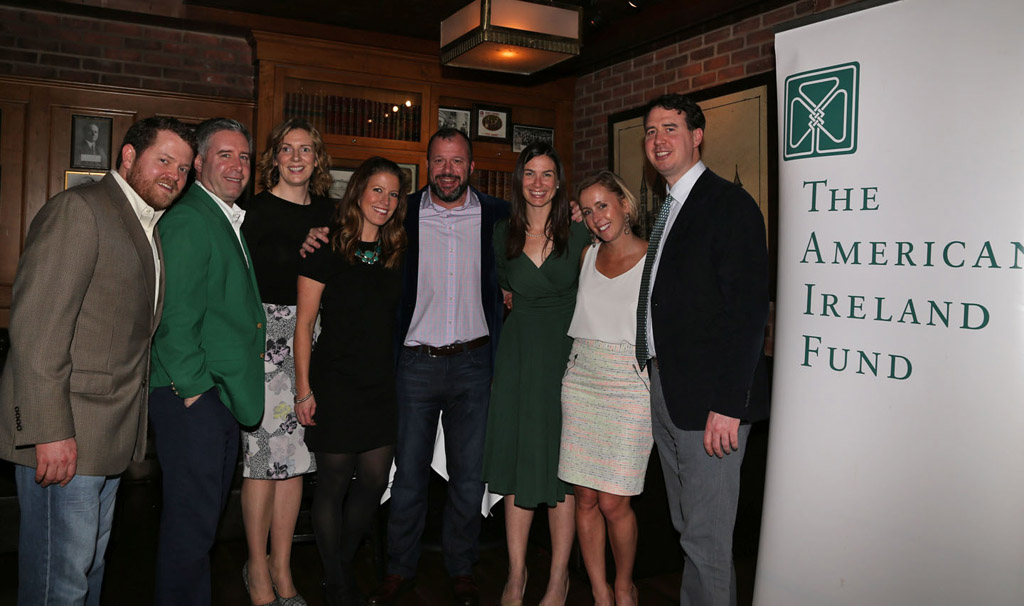 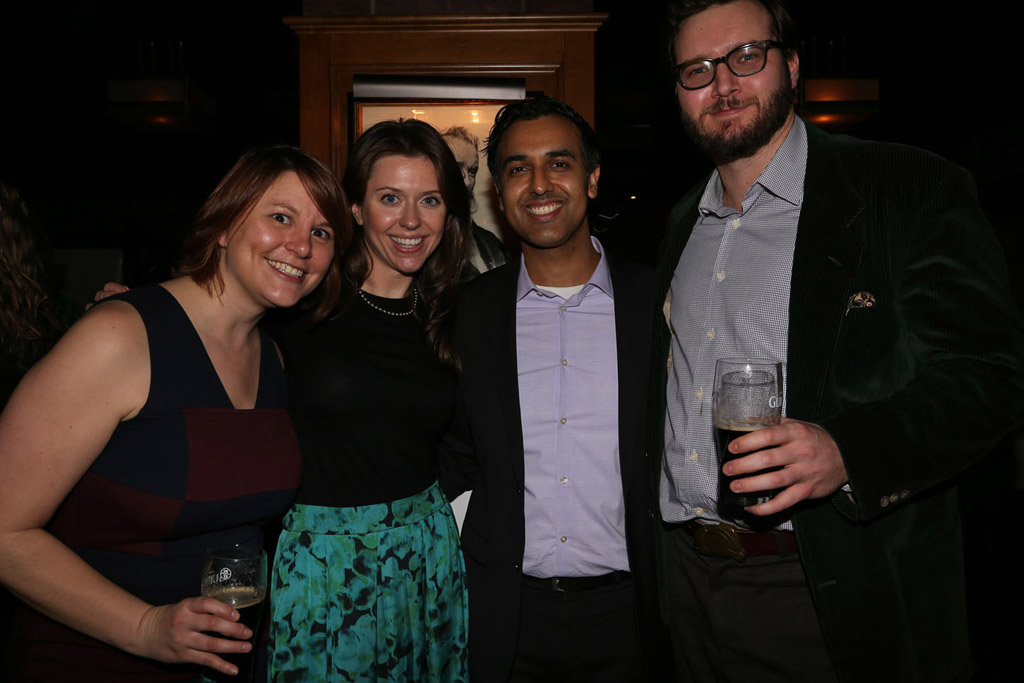 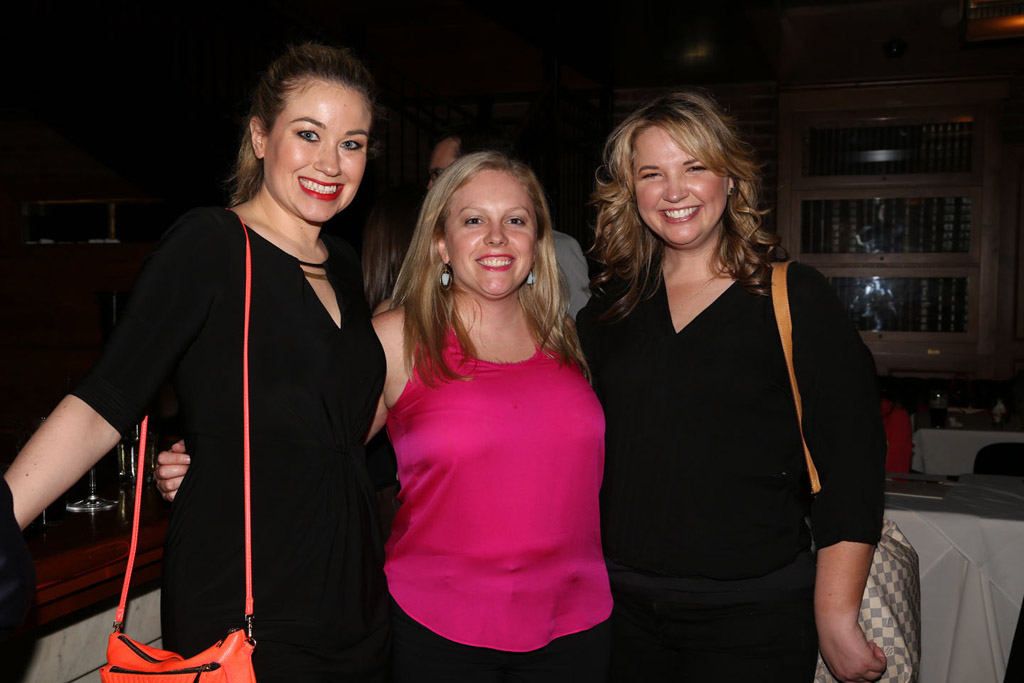 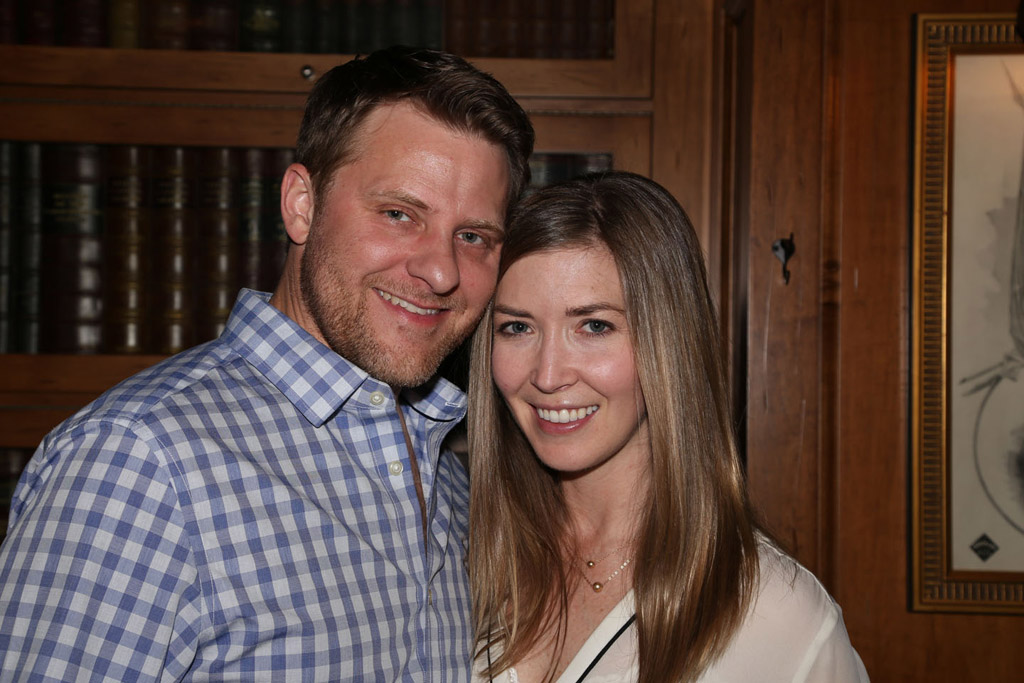 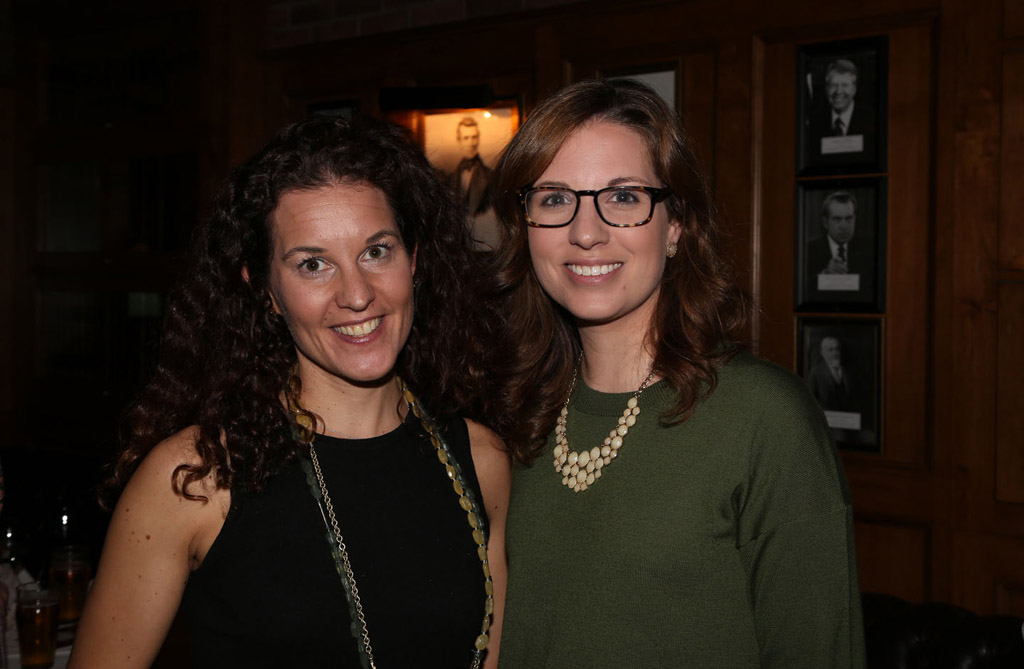 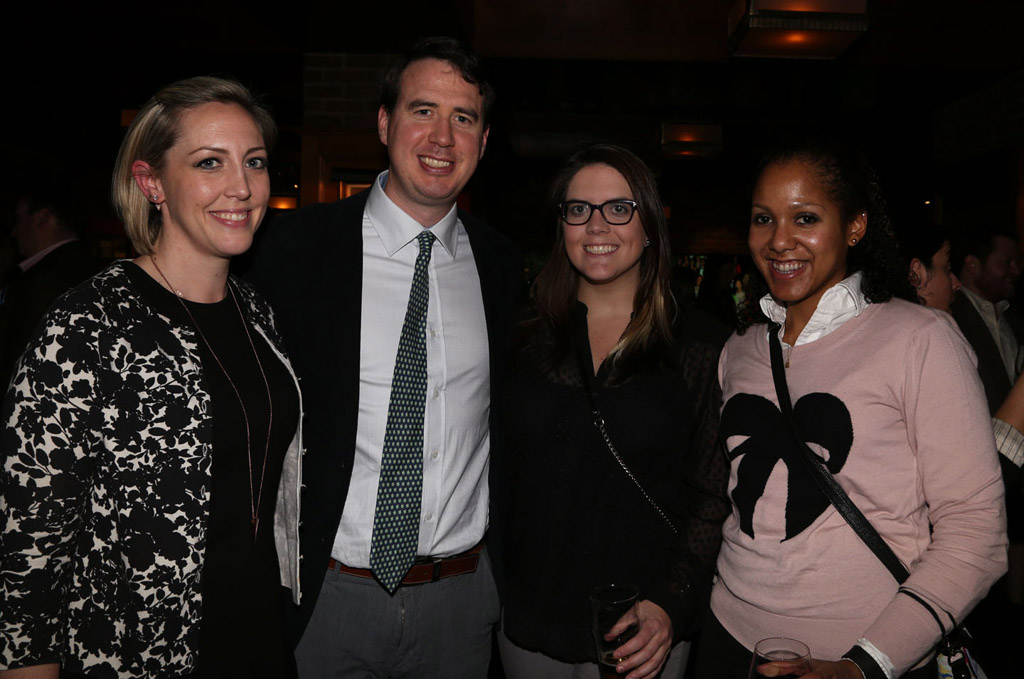 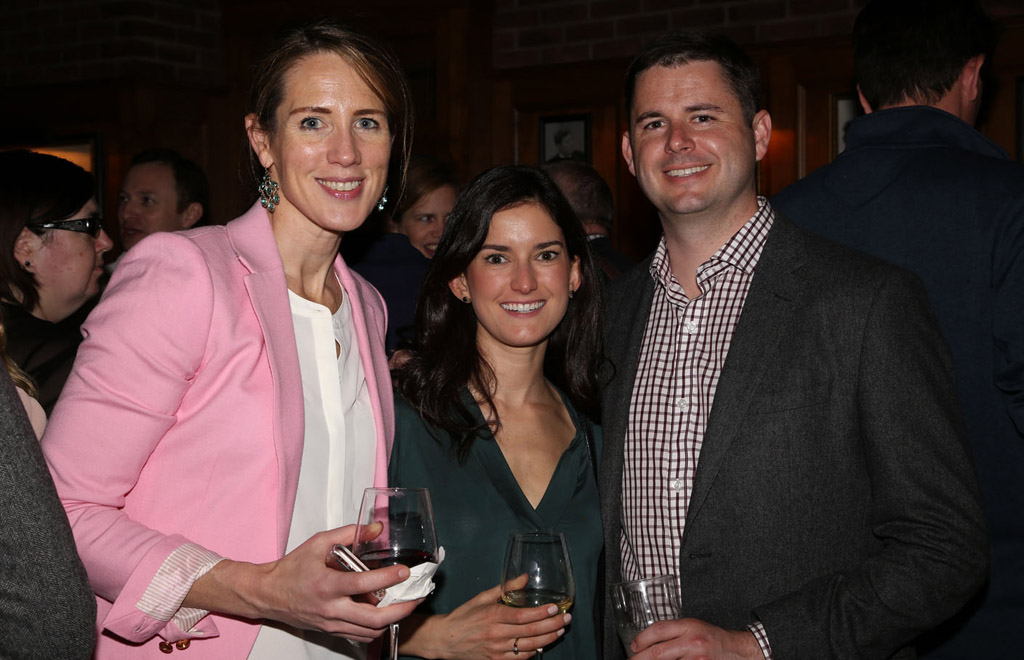 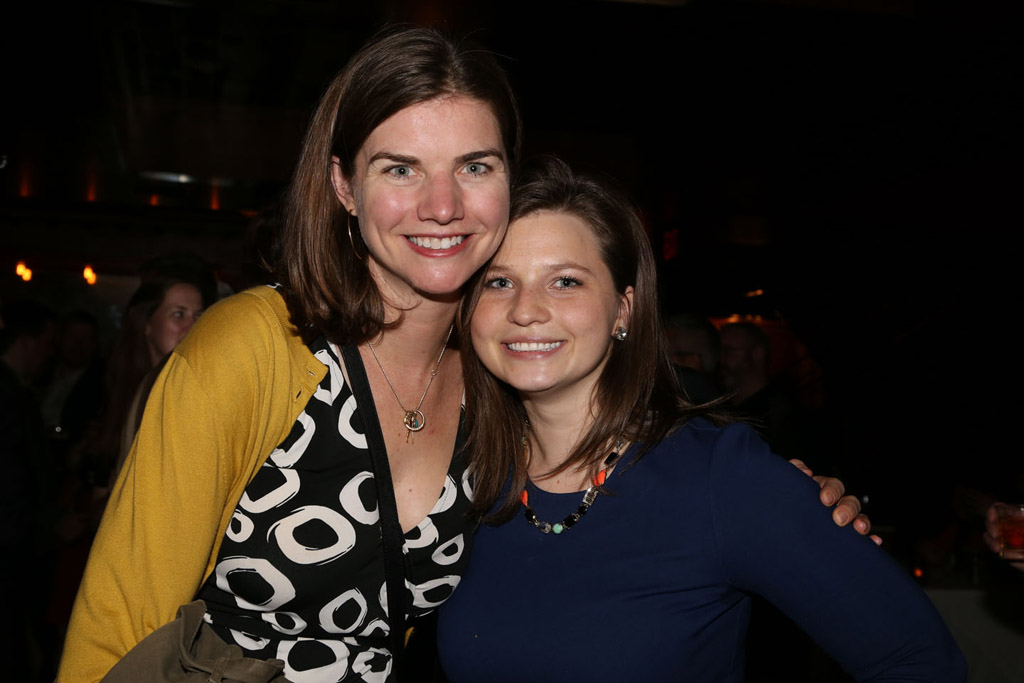 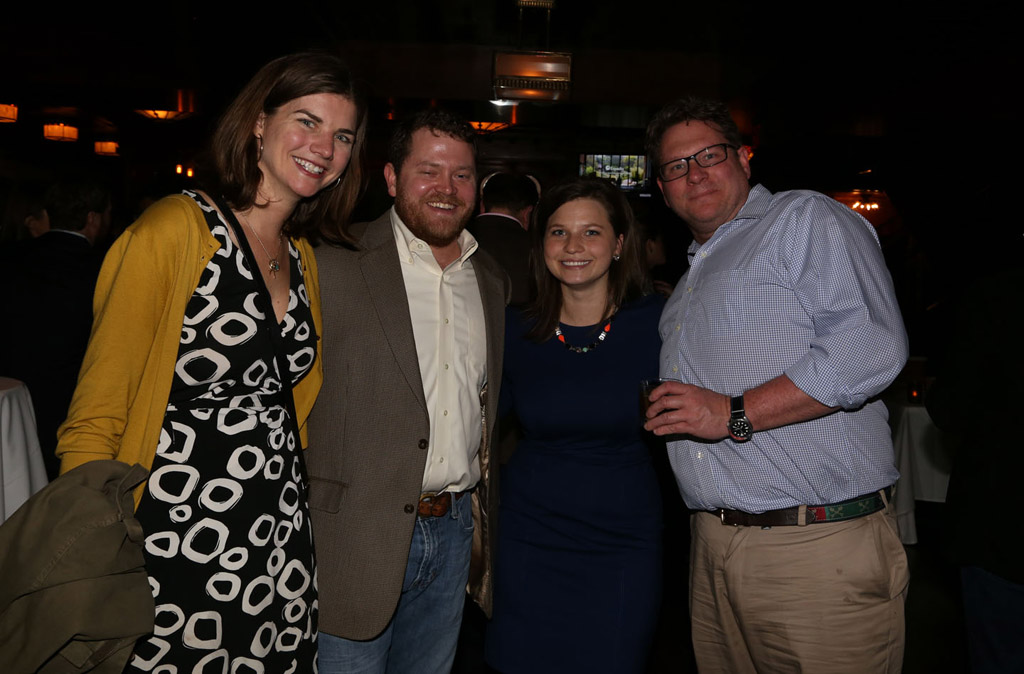 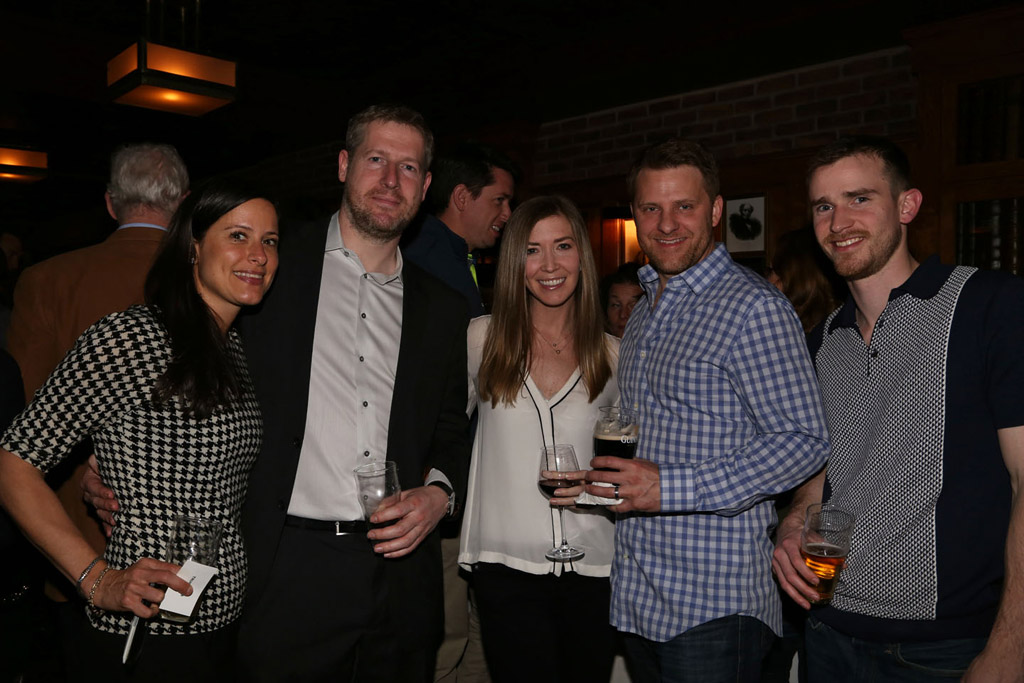 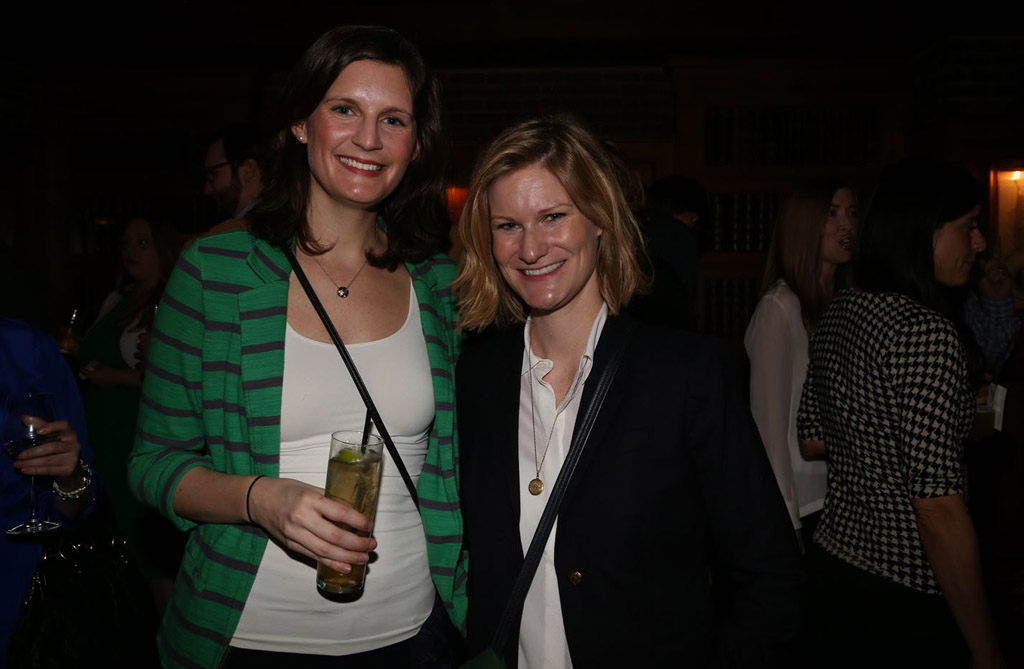 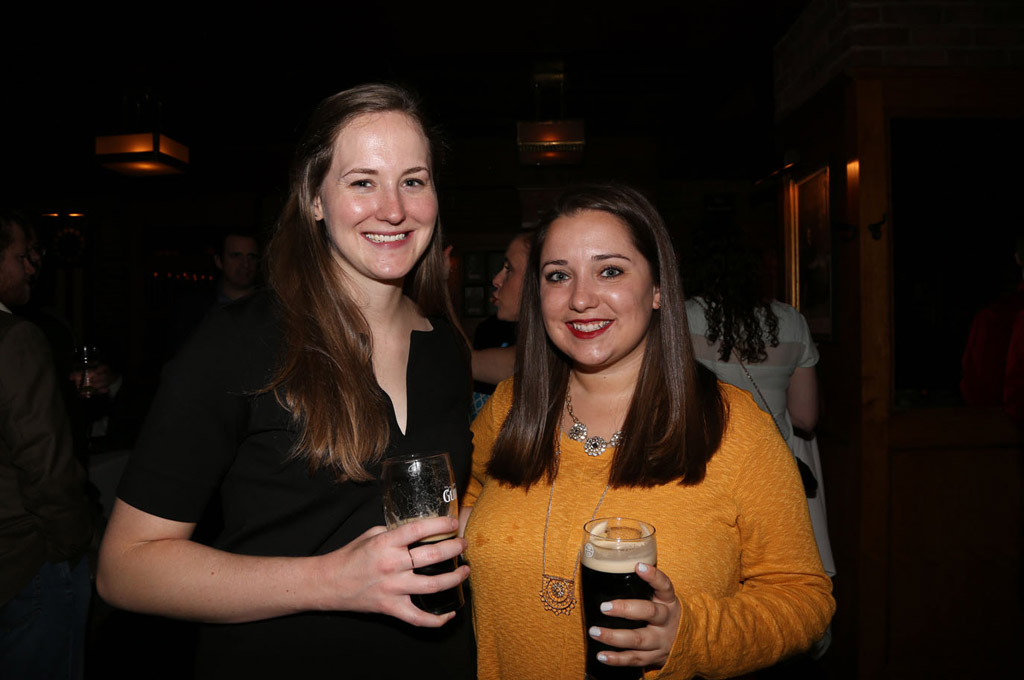 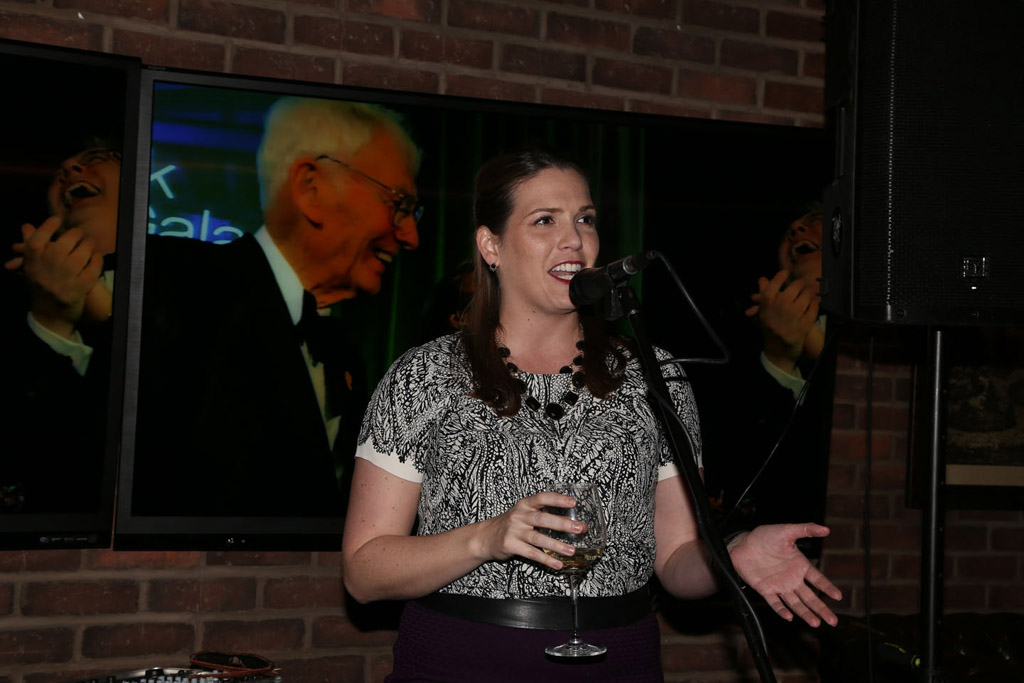 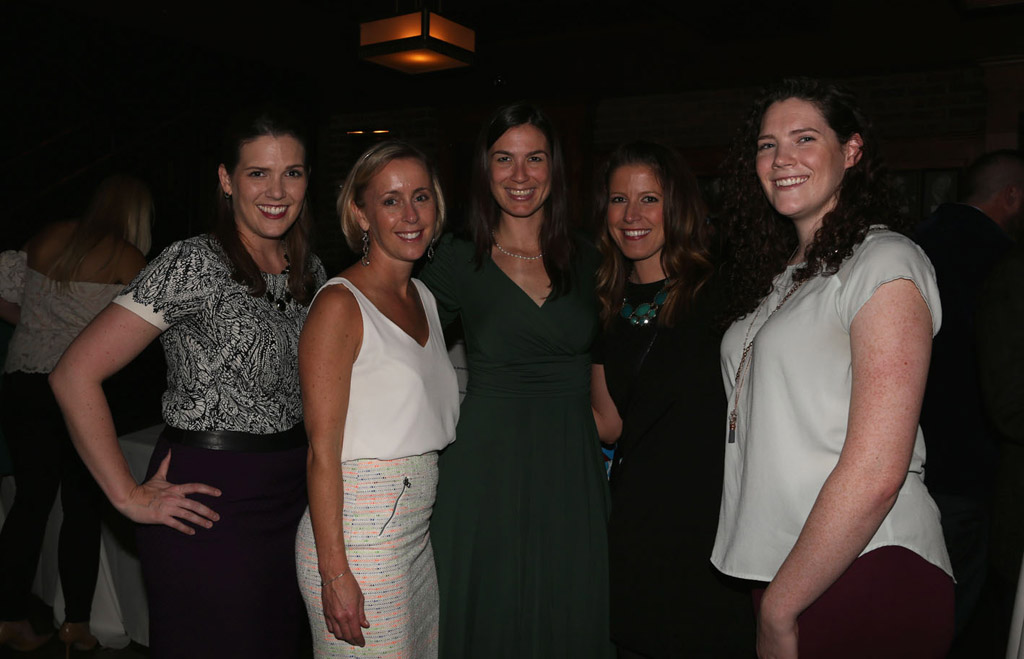