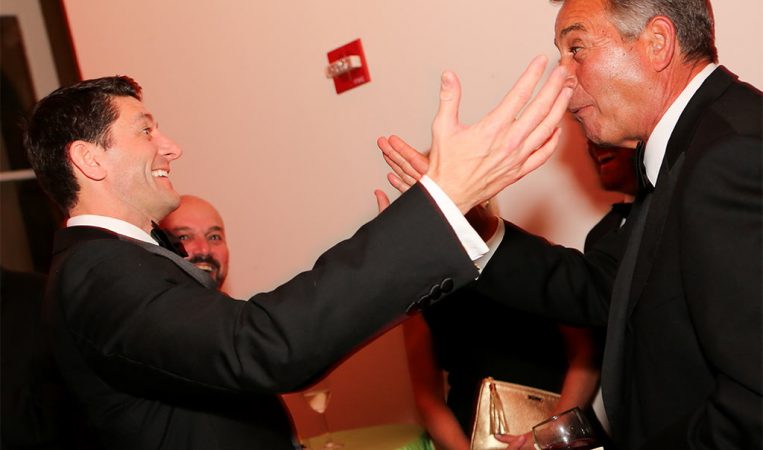 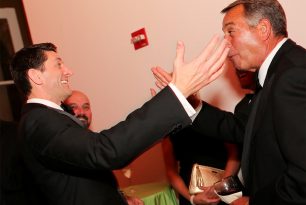 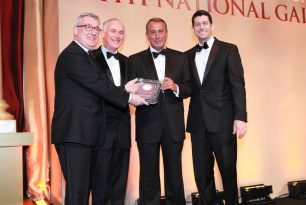 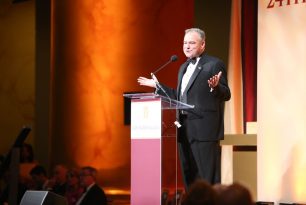 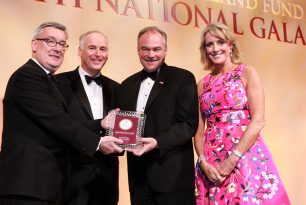 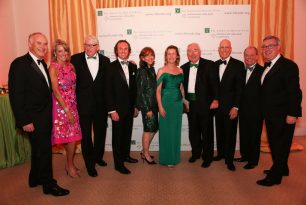 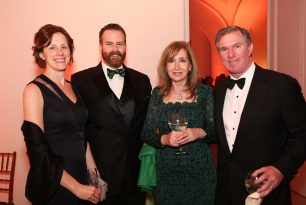 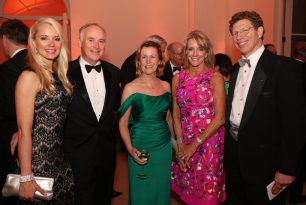 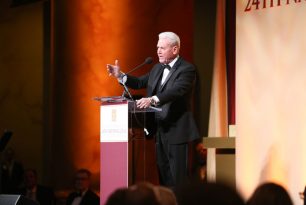 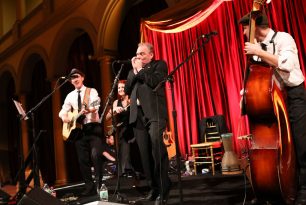 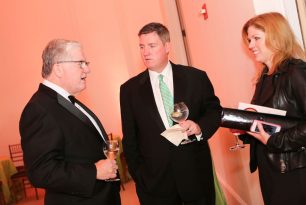 The American Ireland Fund welcomed over 850 guests to the
24th Annual National Gala on Wednesday, March 16, 2016 at The National Building
Museum in Washington, D.C.

The American Ireland Fund Leadership Award was presented to Gala Honorees:  Senator Tim Kaine and a special presentation was made by Speaker Paul D. Ryan to The Honorable John Boehner, former Speaker.  The Leadership Award recognizes individuals’ commitment to Irish American relations and achievements in public service, as well as their love of Ireland and their Irish heritage.

The Gala featured remarks by H.E. Anne Anderson, Irish Ambassador to the United States and The American Ireland Fund Arts and Humanities Award was presented to “Lord of the Dance” creator and star Michael Flatley. In a poignant speech, Flatley reflected on his career of over 20 years as he prepared for his final performance on March 17th. Terry O’Sullivan, President of LIUNA, was recognized for his leadership of the labor movement.

John Fitzpatrick, Chairman of The American Ireland Fund and Kieran McLoughlin, President & CEO of The Worldwide Ireland Funds,  joined Gala Chairs, Irish and Irish American leaders, leaders in business, the media and the arts at the event celebrating Irish culture and heritage and generating funds for worthy causes in Ireland and around the world that counter sectarianism, preserve Irish culture, strengthen community development and assist those in need.

The evening was a true celebration of Irish culture and heritage and celebrated not only the St. Patrick’s Day season but the 40th anniversary of The Ireland Funds which have now assisted over 3,000 outstanding organizations and causes since their founding in 1976. The event raised $1 million for outstanding projects particularly those aimed at promoting peace and reconciliation in Northern Ireland. 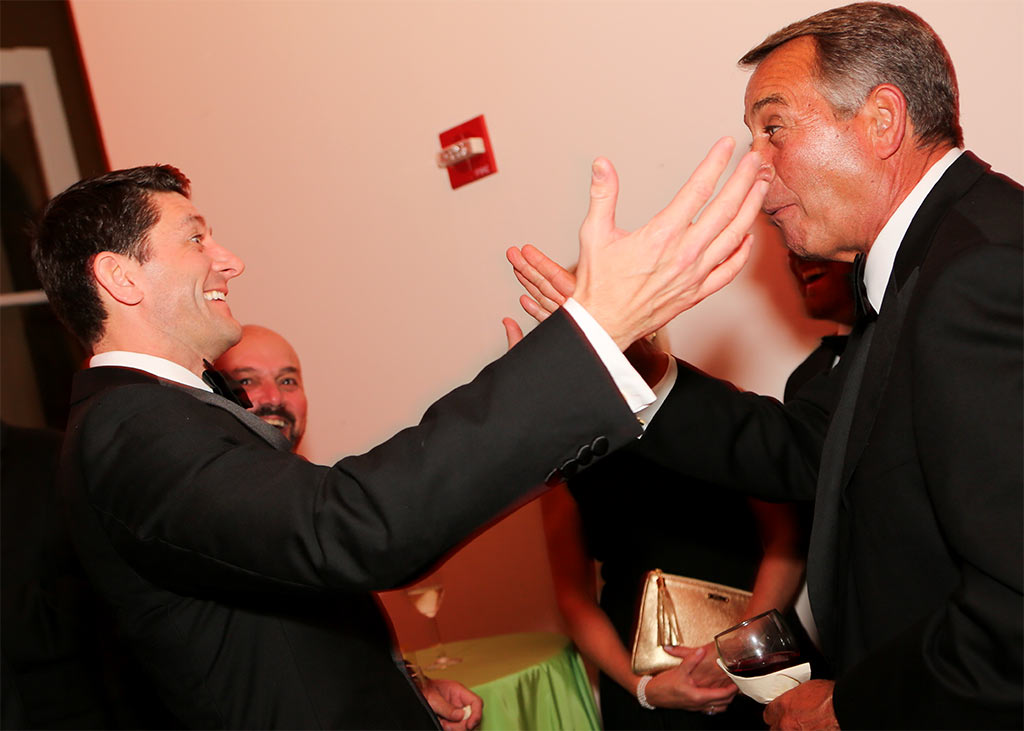 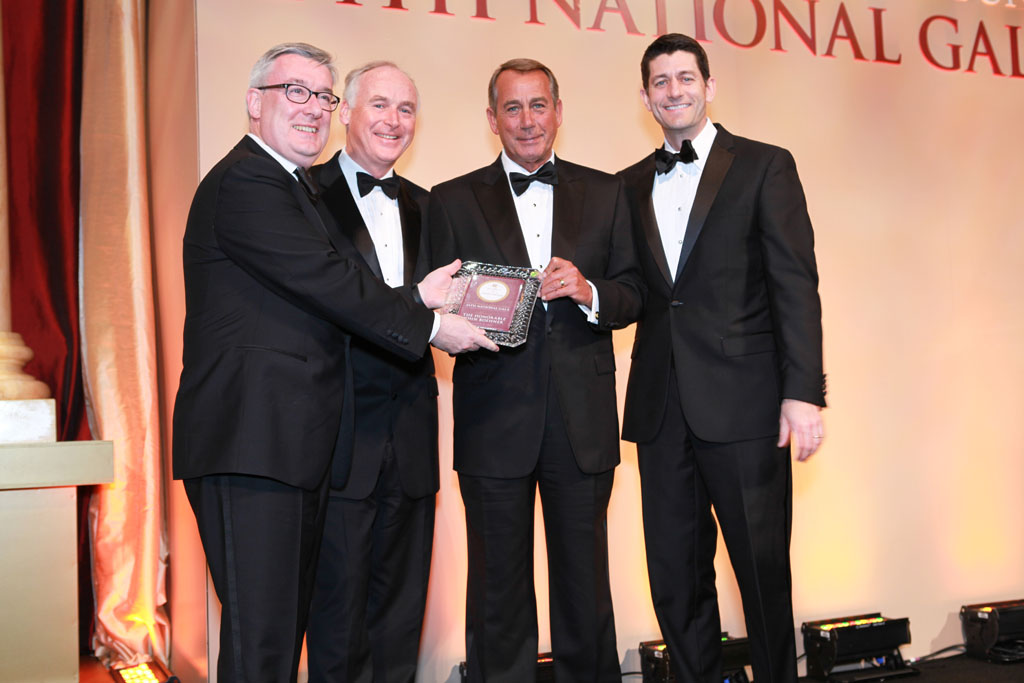 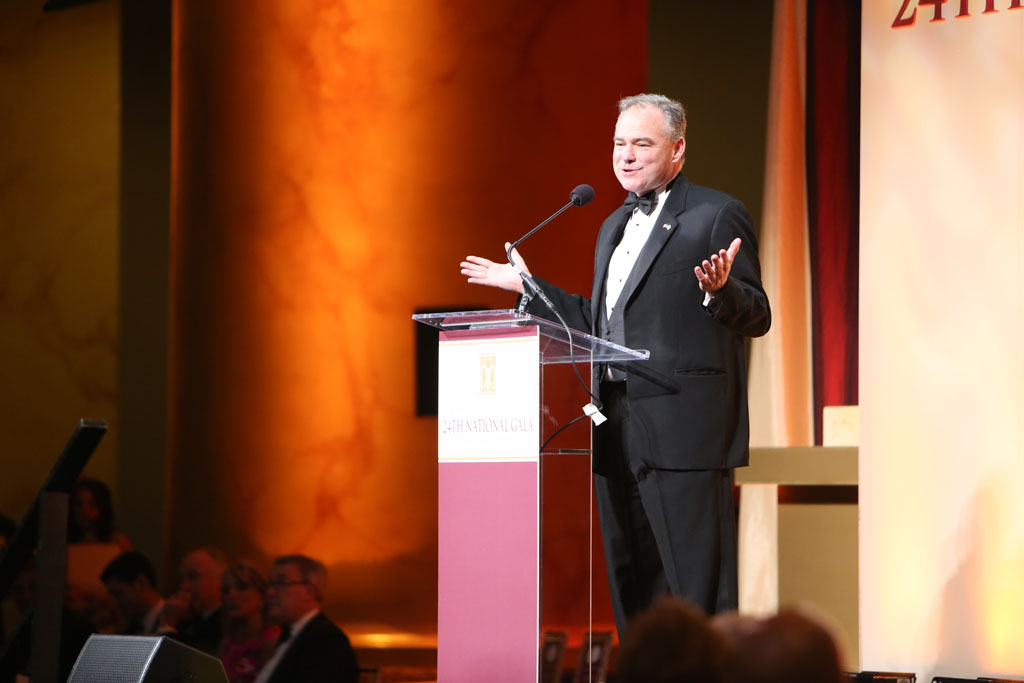 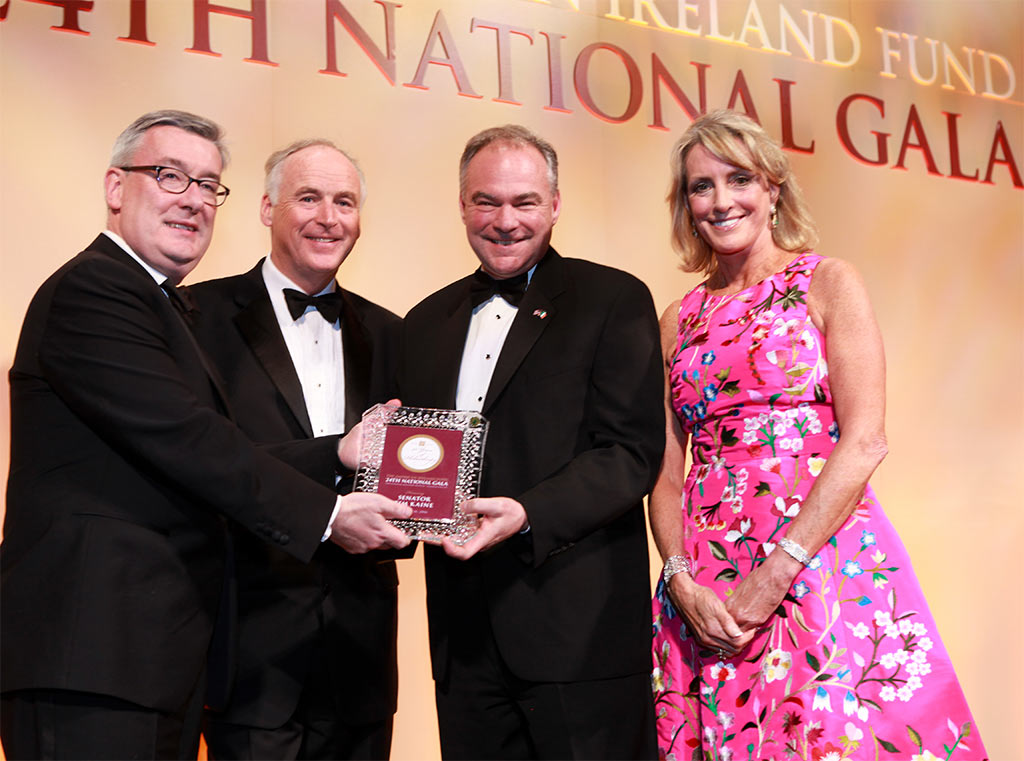 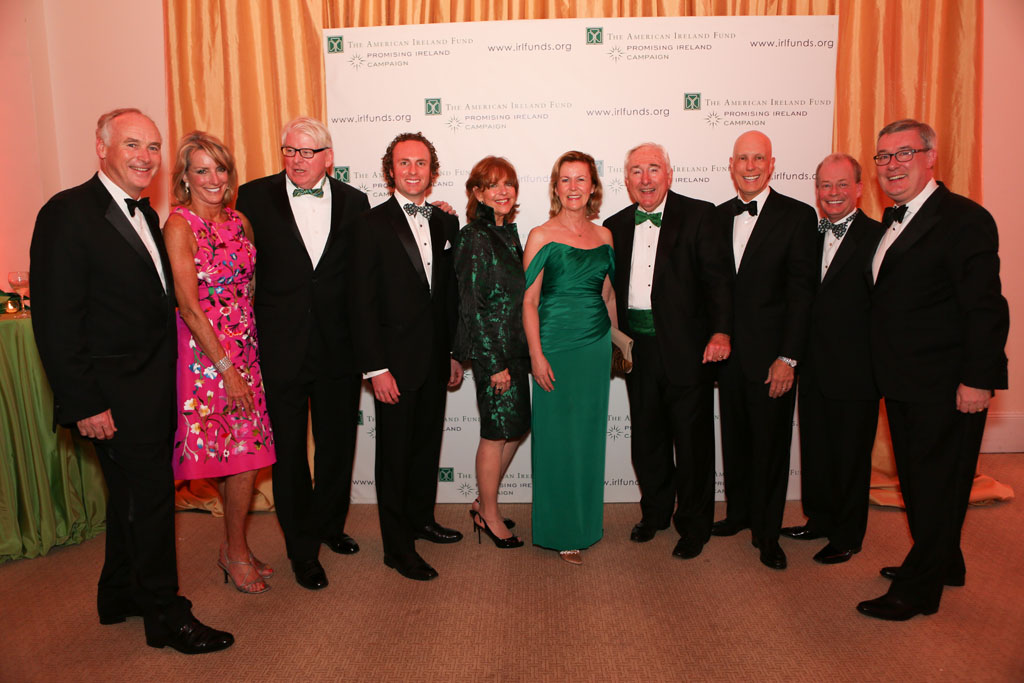 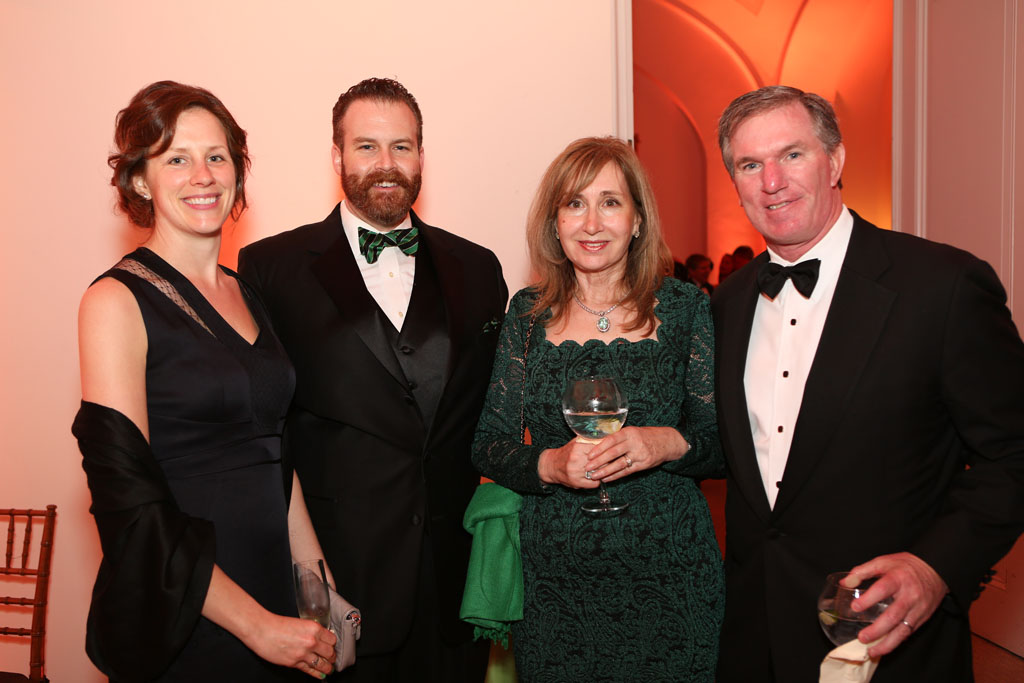 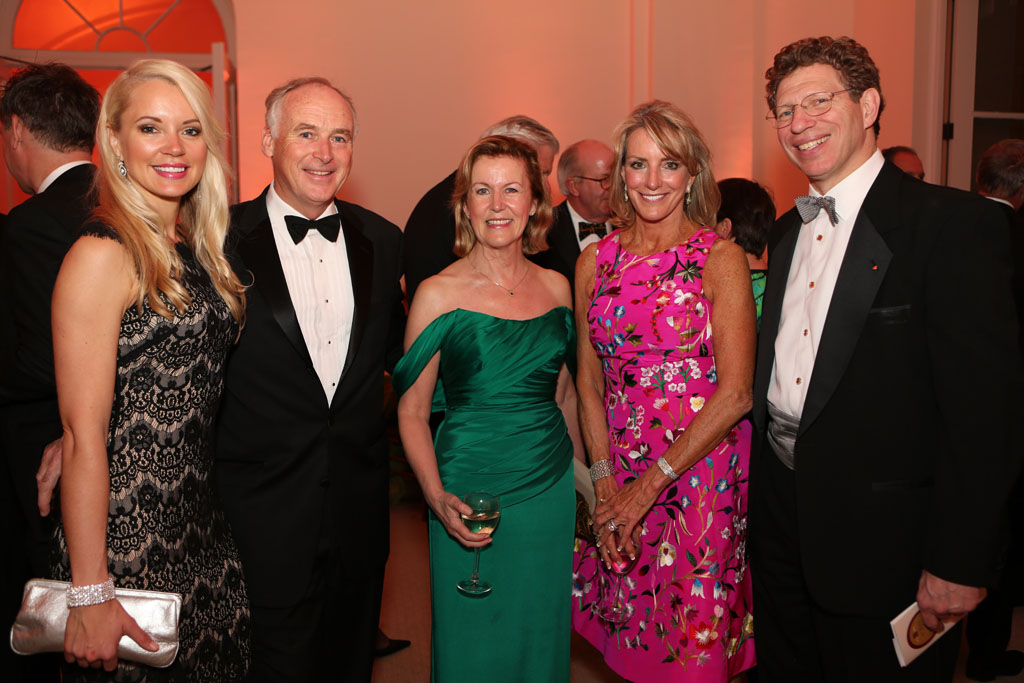 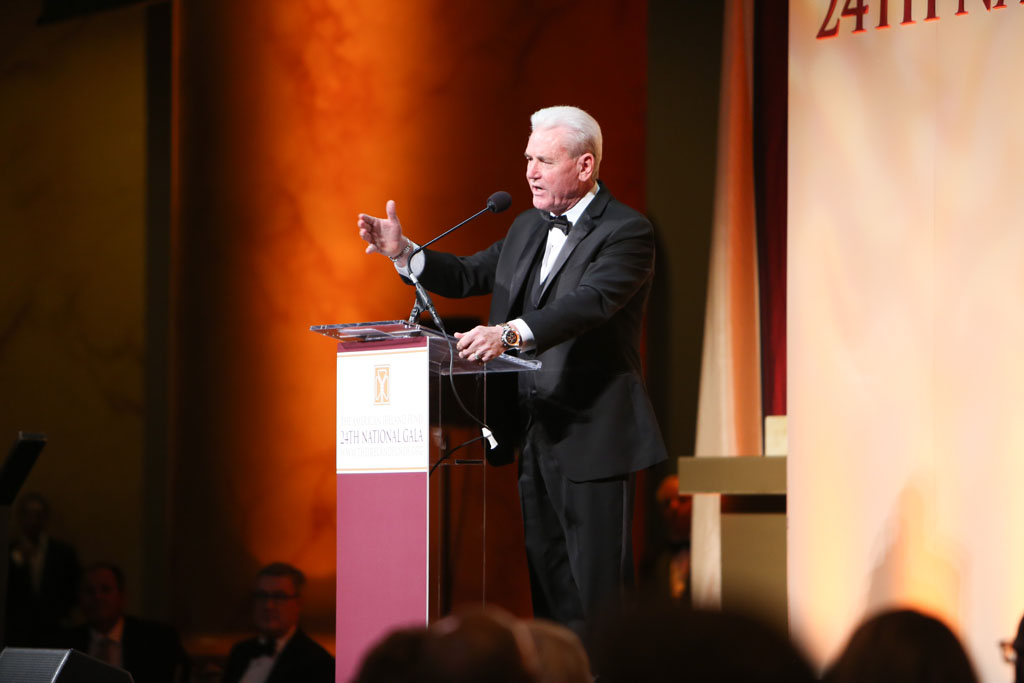 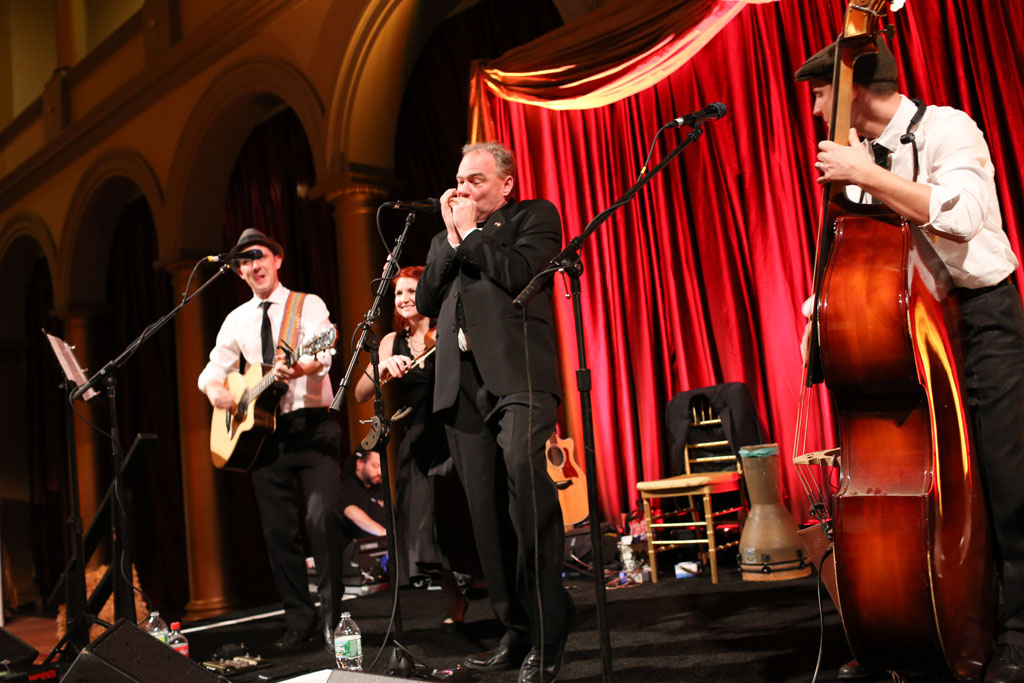 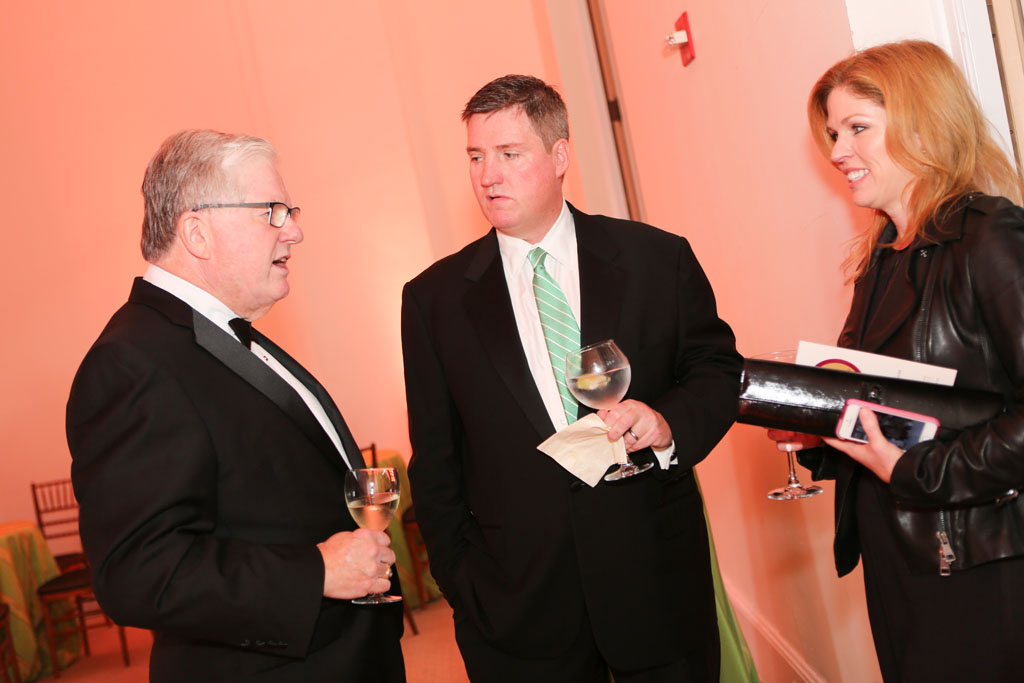 with special introduction by

MICHAEL FLATLEY of “Lord of the Dance”