Washington, DC Expression of Solidarity with Victims of Hurricane Sandy 2012 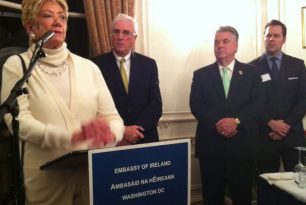 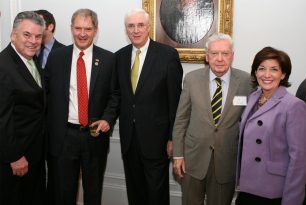 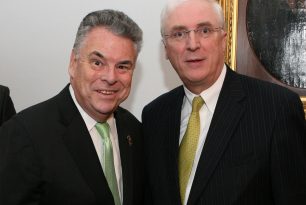 On Tuesday, December 11th, The Washington, DC Young Leaders, led by Steering Committee Chair, Megan Molloy, gathered at the Irish Embassy in Washington, DC along with the National Gala Chairs to raise money for Hurricane Sandy relief in New York and New Jersey. The event was hosted by Irish Ambassador to the U.S., Michael Collins and his wife Marie.

Ambassador Collins also recognized The American Ireland Fund’s gift of $250K and announced a gift from the Irish government of $322,000 to the Irish-American communities of New York and New Jersey affected by Sandy.
National Director of the Young Leaders, Pat Tully discussed his personal connection to the destruction, having grown up at the towns around the Jersey Shore, fondly referred to as “The Irish Riviera.”

The program was completed by Susan O’Neill, of Susan O’Neill & Associates recognizing the generosity of the DC donors over the years and how quickly they responded when asked to support the Hurricane Sandy relief efforts for their friends in New York and New Jersey.

Congressman King and Ambassador Collins also recognized that Susan’s Father, the late, great Tip O’Neill was a great friend to Ireland and would have celebrated his 100th birthday the day before the event. 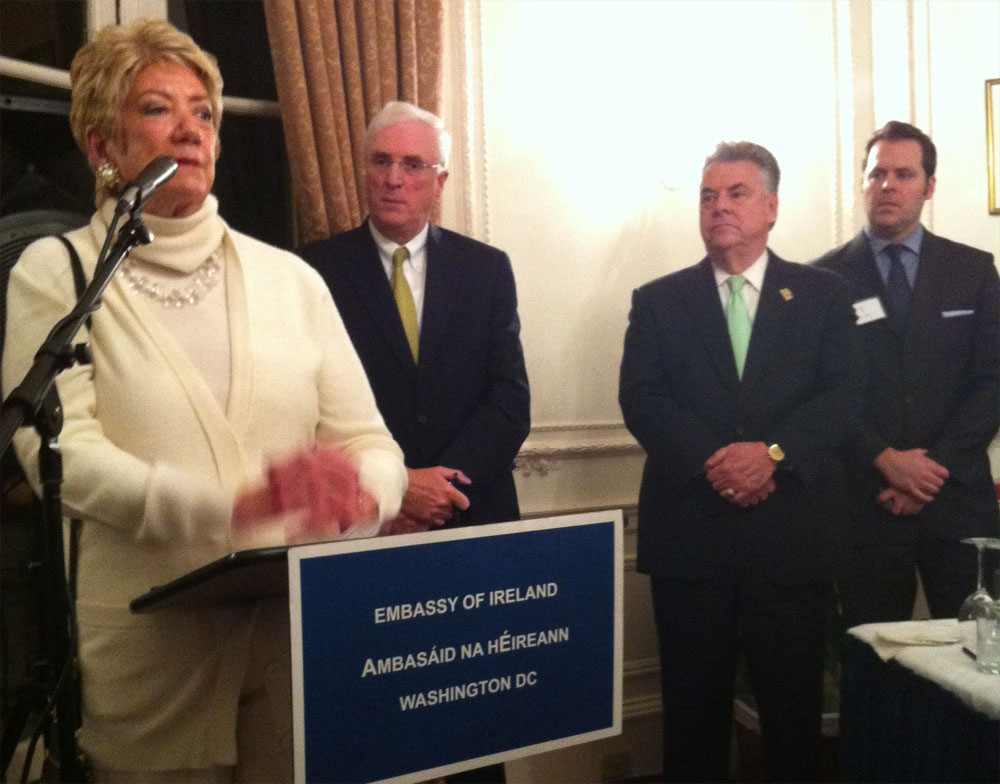 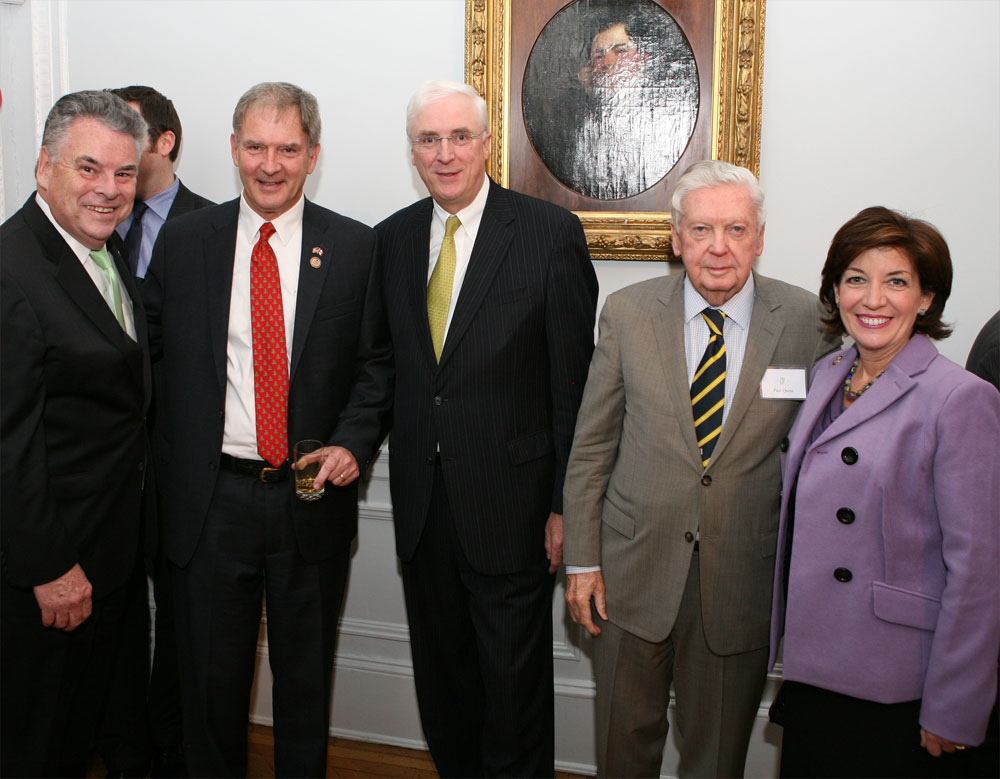 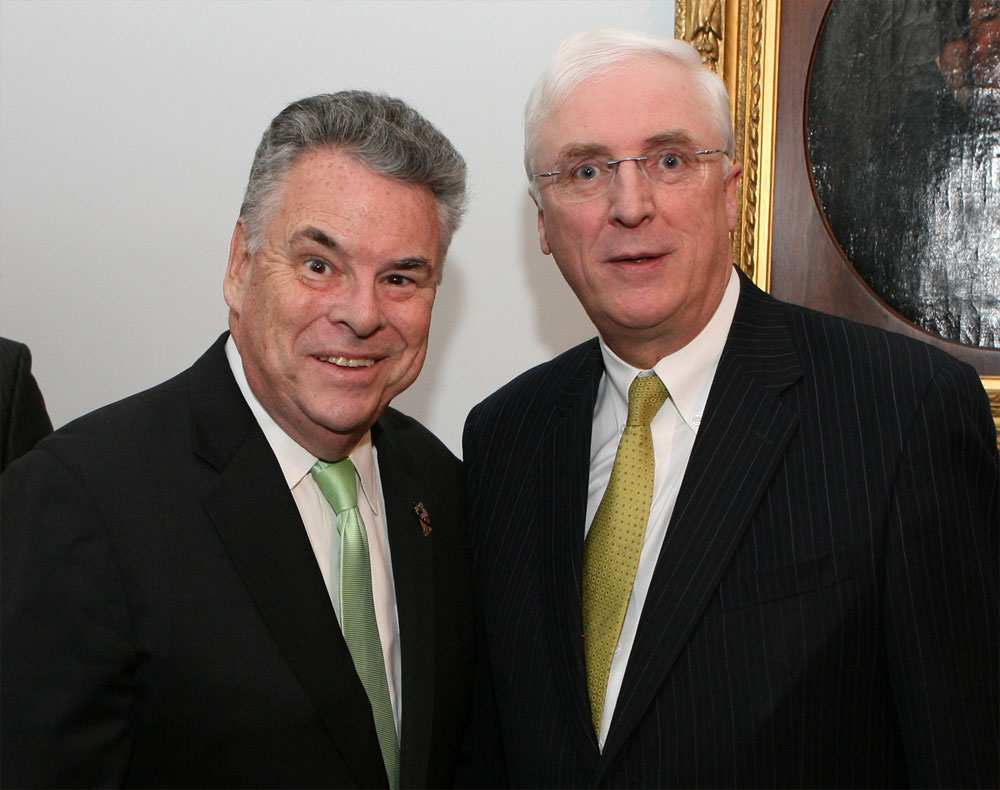 The Ambassador of Ireland and Mrs. Marie Collins
with the Congressional Friends of Ireland
and The American Ireland Fund DC Gala Chairs and DC Young Leaders
invite you to join us for a Special Event