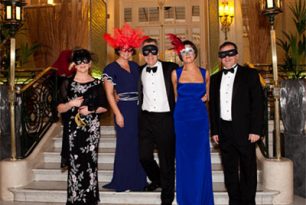 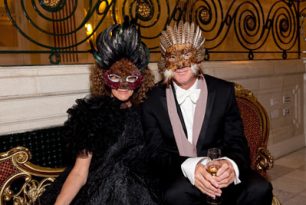 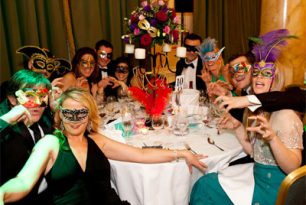 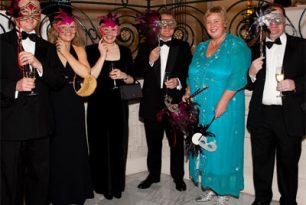 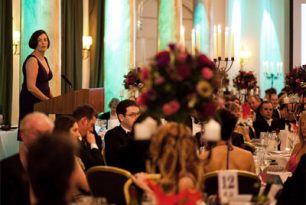 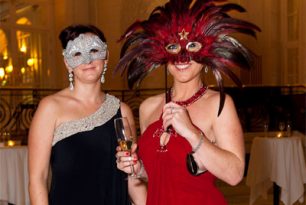 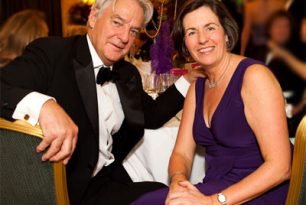 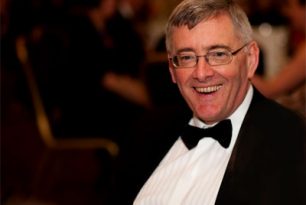 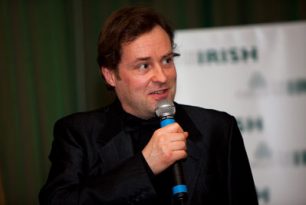 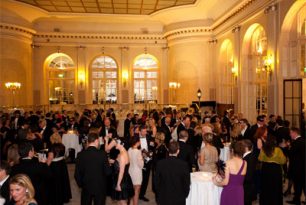 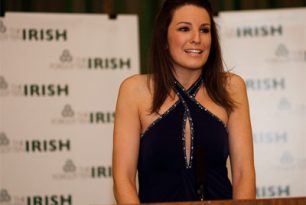 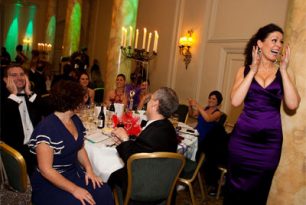 The Ireland Fund of Great Britain held its Winter Ball in the elegant surroundings of the Waldorf Hotel in London on the traditional first Saturday of December. We welcomed a large number of new faces thanks to the support of the Irish International Business Network.

The festive evening, enhanced by the dress code “Masked and Fabulous,” commenced with a Laurent Perrier champagne reception. The wonderful meal and Butlers chocolates were followed by a fabulously entertaining comedy set by Ardal O’Hanlon, best known as Dougal in Father Ted.

Guests were welcomed by IFGB Council and Winter Ball Committee member Nicola Byrne and IIBN Chairman Conor Foley.  Ruth McCarthy IFGB Co-Chair announced the appointment of the Executive Director Colin Nee to start in January, and spoke of the continuing need for support for The Forgotten Irish.

Highlights of “The Forgotten Irish” a poignant documentary made by Animo Productions was shown on the evening. Maurice Sweeny the Director of the series and Ronan O'Muirthile the producer, who were present were thanked by Ruth for helping to draw attention to the plight of the elderly and vulnerable Irish in the UK.

Special thanks to those who entered the Prize Draw on the evening, and to Orla Kiely, The Ritz Carlton, O2, Laurent Perrier, The Irish Club. Hempel Hotel, Paul Costelloe  and Corrigan’s Mayfair for donating fantastic prizes.

All proceeds from this event will go toward supporting charitable organizations working with the vulnerable and elderly Irish who are either resident here in Britain or who seek to return to Ireland.

We thank all those who attended, and we hope to welcome you again next year! 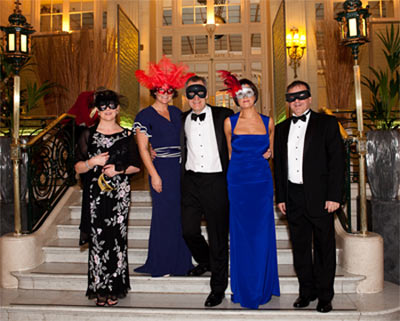 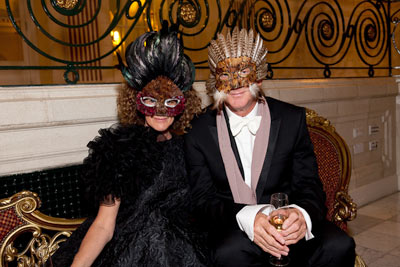 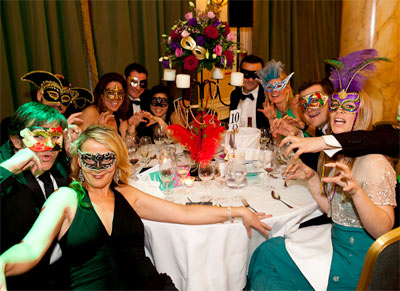 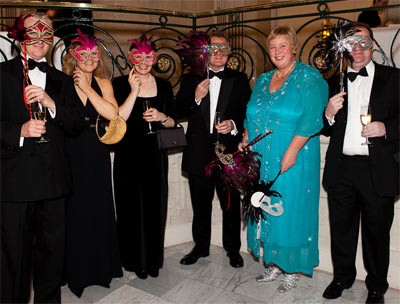 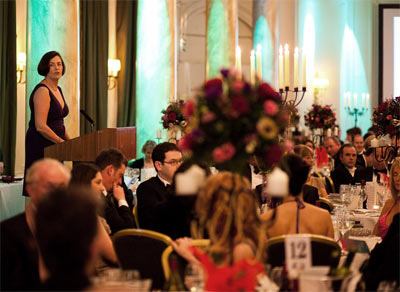 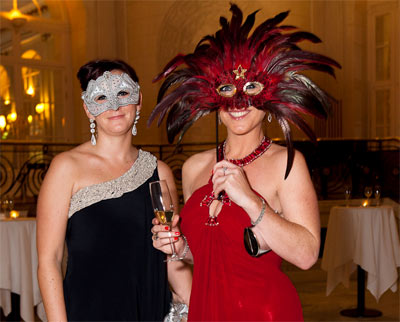 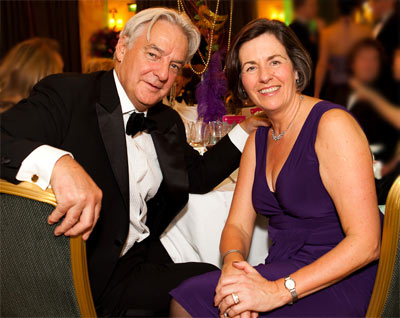 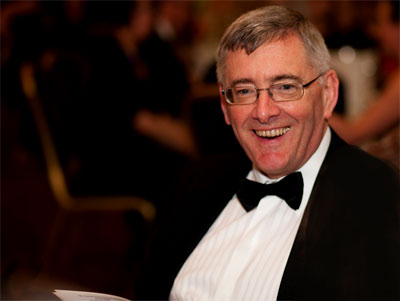 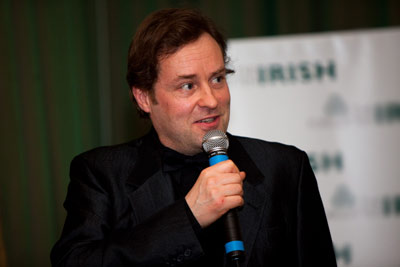 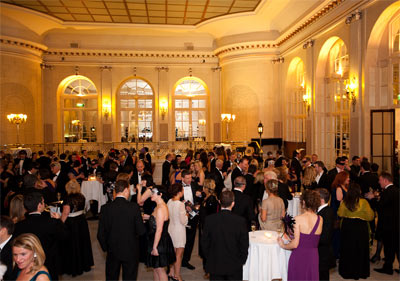 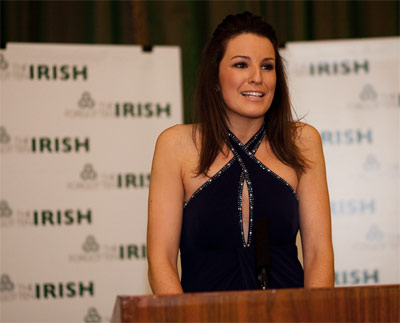 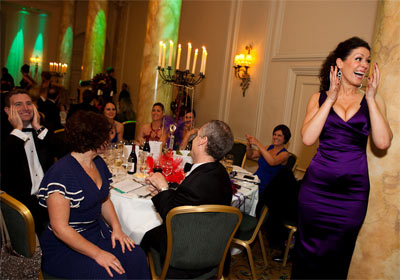