The Stars Shine for the Lyric 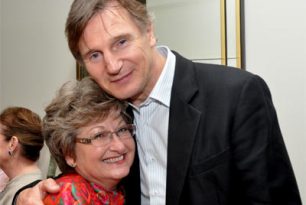 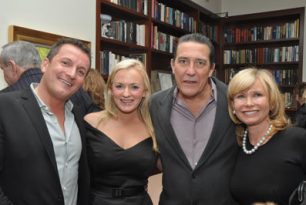 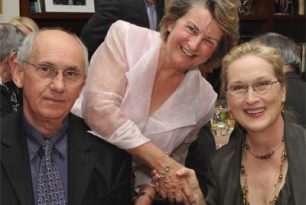 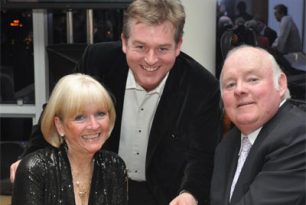 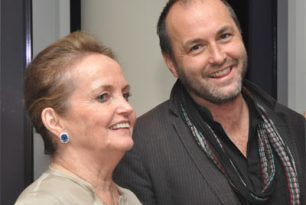 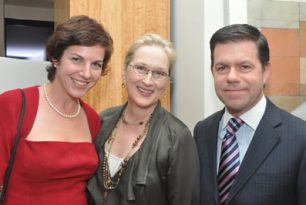 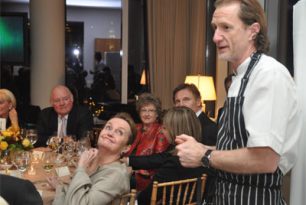 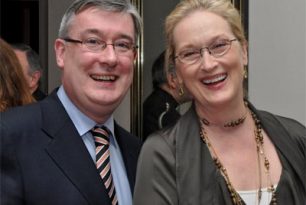 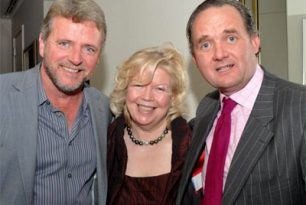 To kick off the New Year, Chairman of The American Ireland Fund, Loretta Brennan Glucksman hosted a dinner in her home to support Belfast’s Lyric Theatre.  Demonstrating their great love for the theatre and its importance to Northern Ireland were Liam Neeson, Meryl Streep, Aidan Quinn and Ciaran Hinds.  The dinner was also attended by leading supporters of the Fund from across the country and by key representatives of the Lyric Theatre, including Mark Carruthers and Sir George Bain.

The Lyric Theatre stood as a beacon of tolerance and inclusion during the Troubles in Northern Ireland.  Liam Neeson, who started his career there, spoke of performances being interrupted by bomb scares but how, in defiance of the terrorists, the performances would always be completed.

Broadway star, Conleth Hill, delighted the guests with a piece from the hit show Stones in his Pockets.  Brian Kennedy wooed the guests with renditions of some of Ireland’s favorite ballads and his own compositions, as did international recording cellist, Neil Martin.  Belfast based Michelin Star chef, Paul Rankin, prepared a sumptuous meal with Northern Irish produce.  The night was a wonderful showcase for the imagination and creativity that exists in Northern Ireland.

The Lyric is close to the end of its £30 million capital campaign with only £800,000 yet to raise. Fund supporters responded readily and enthusiastically to the appeal, pledging significant gifts.

If you would like to find out more about the Lyric, and ways to help this great project meet its goals, please contact Kieran McLoughlin at 212-689-3100. Thank you. 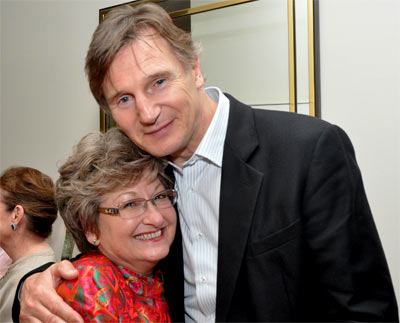 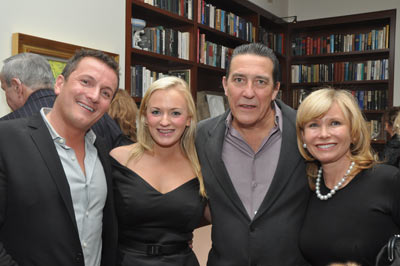 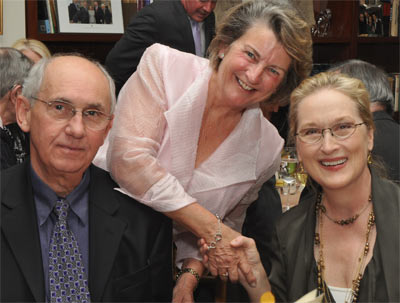 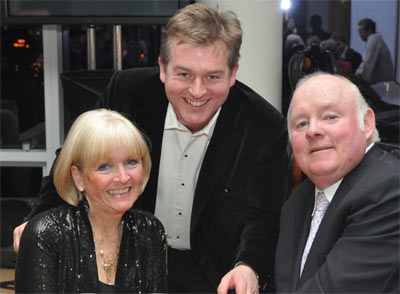 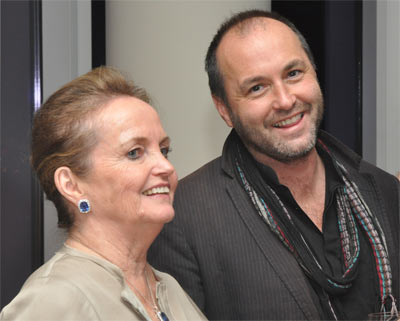 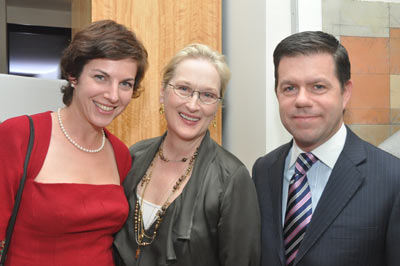 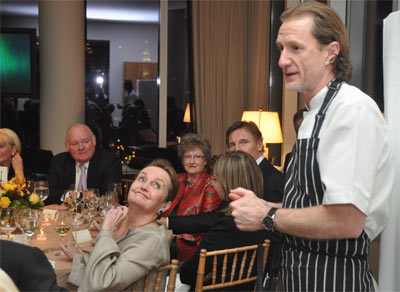 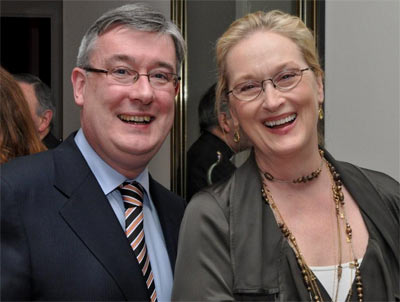 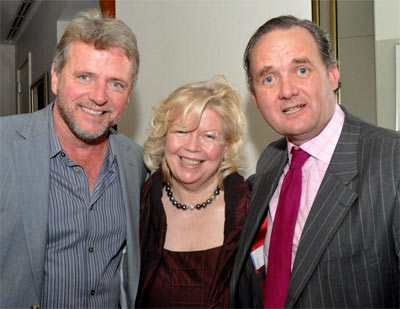