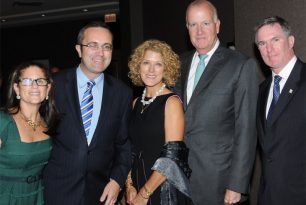 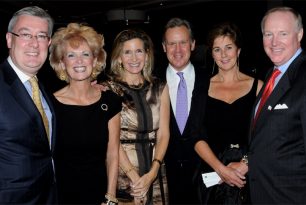 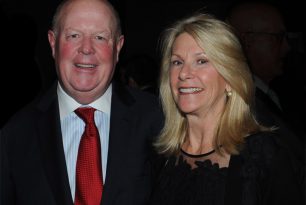 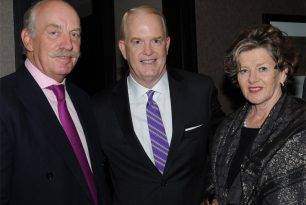 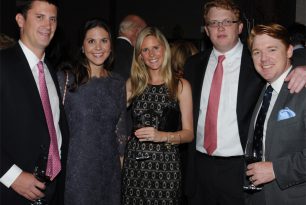 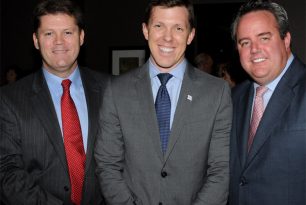 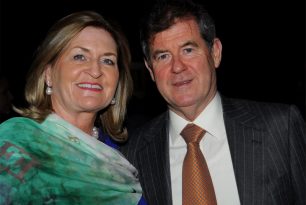 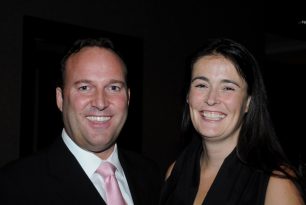 To celebrate Chicago hosting the Ryder Cup, The American Ireland Fund hosted a Dinner on Friday, September 28 at the Trump International Hotel & Tower . It was an opportunity to extend a warm Chicago welcome to our supporters from Ireland, travelling with the Ryder Cup, and to introduce them to Chicago’s Regional Advisory Board and Young Leaders’ leadership team.

It was a beautiful night featuring historic views of the city, good food and, most importantly, great company. 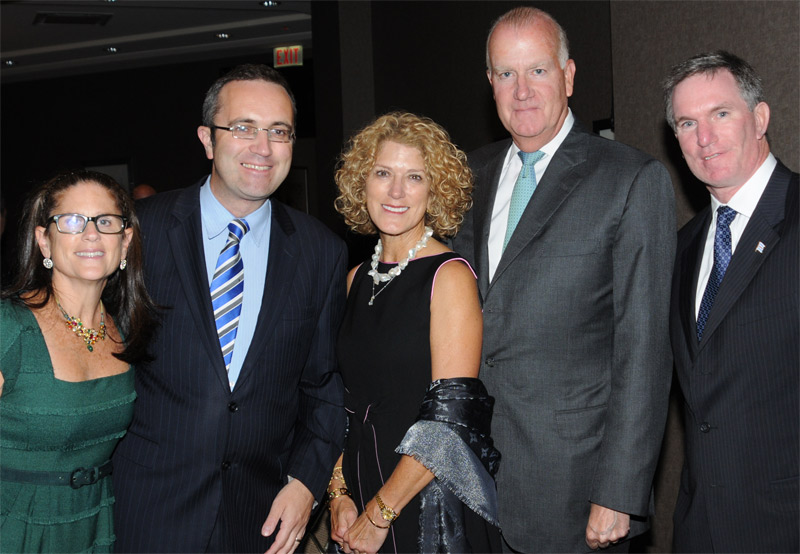 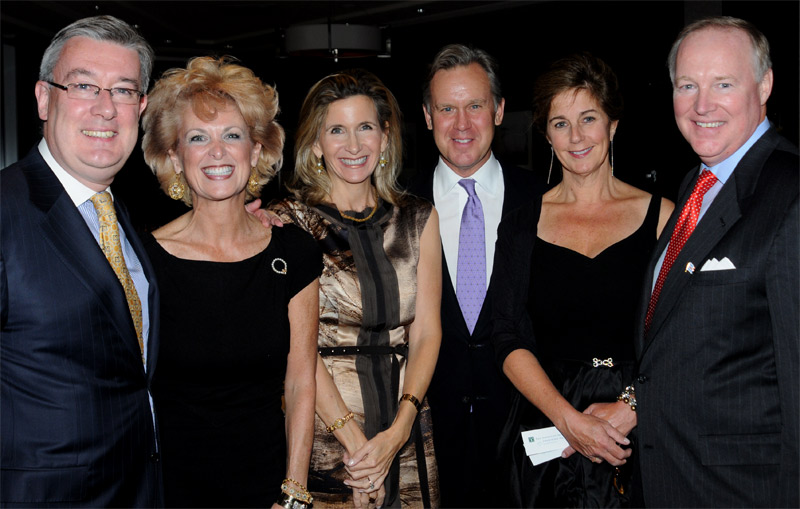 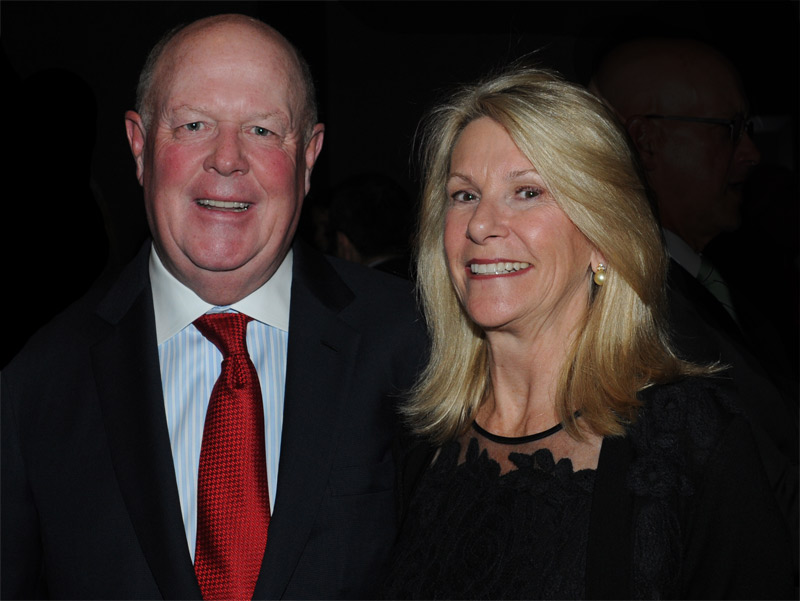 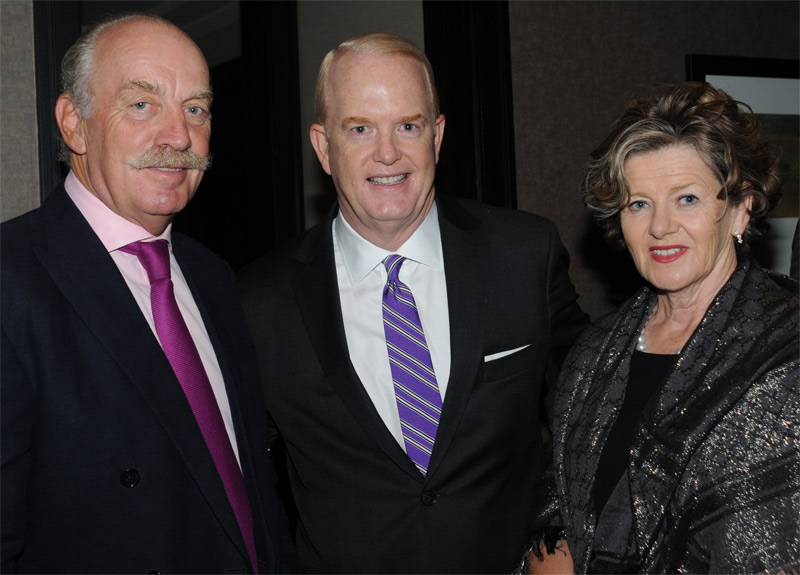 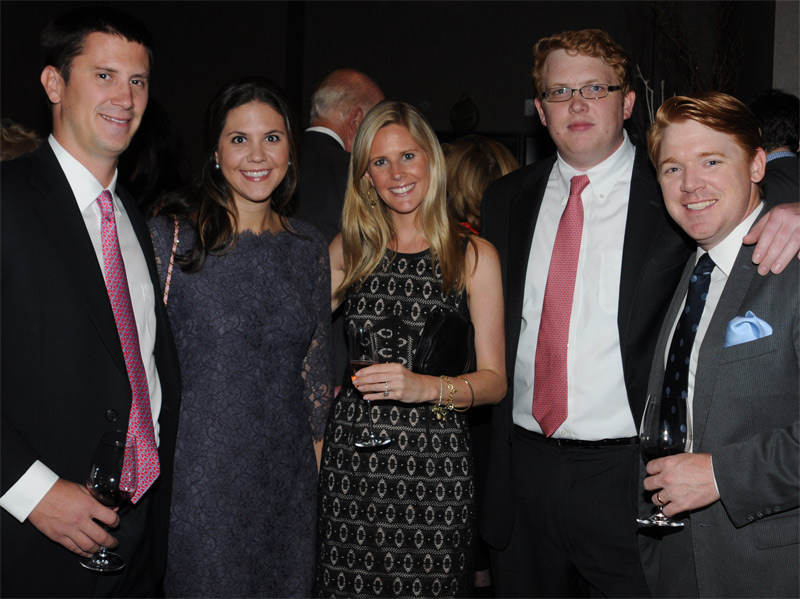 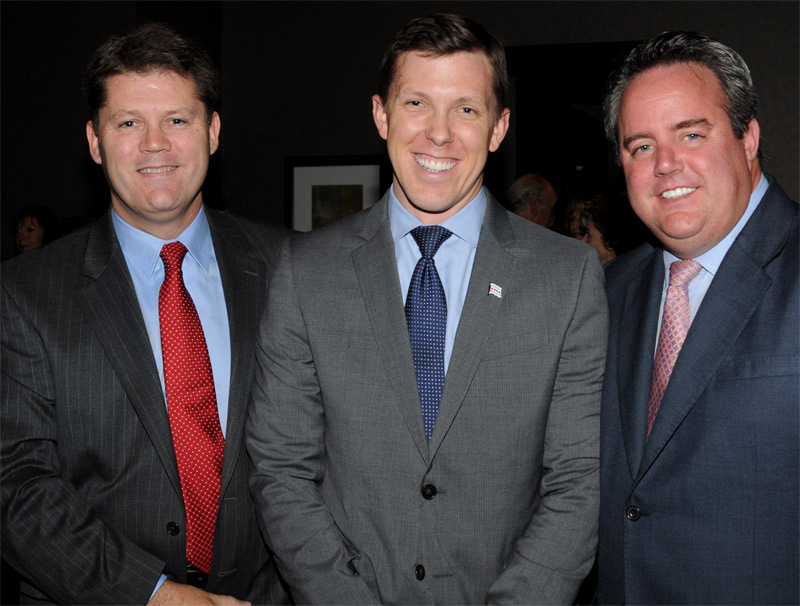 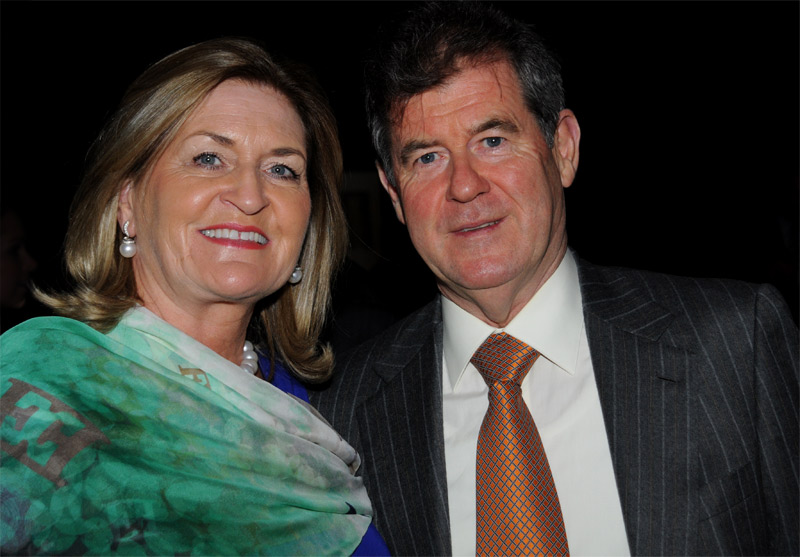 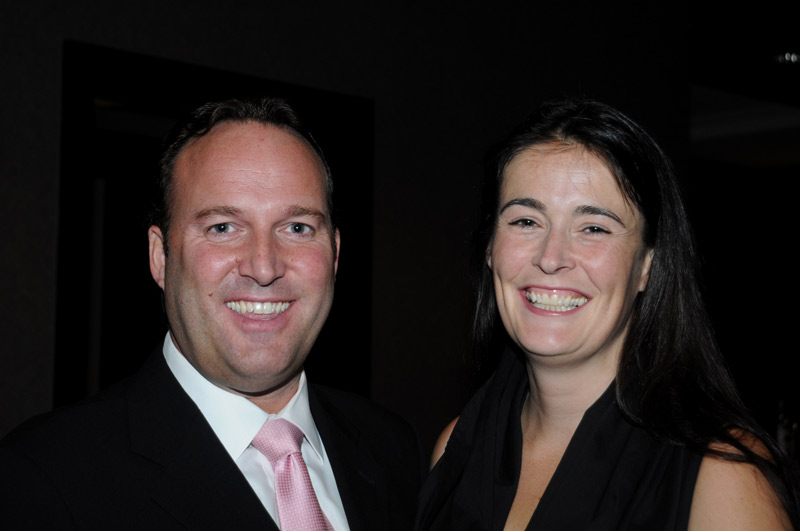