The Jack and Jill Foundation 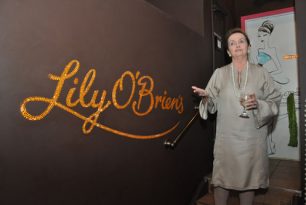 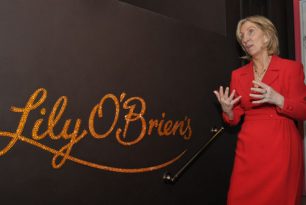 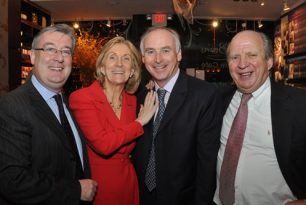 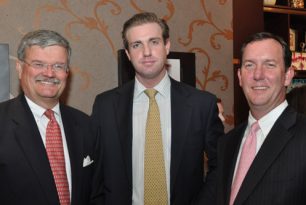 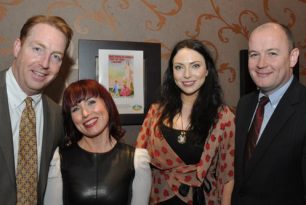 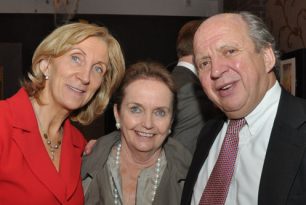 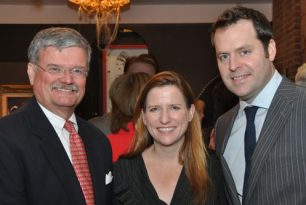 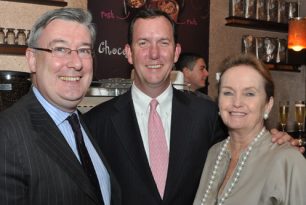 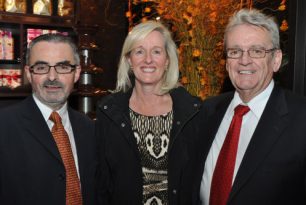 Senator Mary Ann shared the story of her son Jack, his illness and death and how the Jack and Jill Foundation became established in his memory. Today, the Jack & Jill Foundation provide care and support for children with severe neurological development issues, as well as offering some respite to the parents and families. The Shamrock Fund is an appeal to the Irish Diaspora in the US to help the Jack & Jill Children’s Foundation to continue to ensure that no child or their families will ever again face the isolation and desperation that Mary Ann and Jonathan faced back in 1996 when they brought their son Jack home from the hospital.

Both Loretta Brennan Glucksman and Kieran McLoughlin spoke warmly about the Jack and Jill Foundation and the importance of its work in caring for sick children and their families. Both also wished Mary Anne and Jonathan well in their quest for support from the Irish Diaspora in the US.

Guests were treated to delicious Lily O’Brien chocolates as well as champagne and strawberries on arrival. 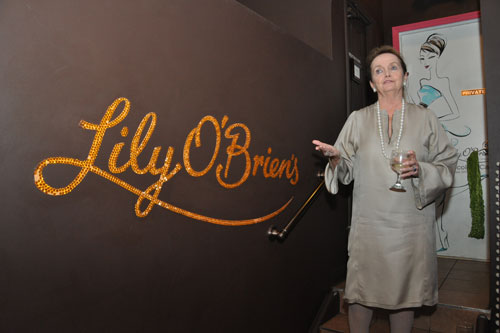 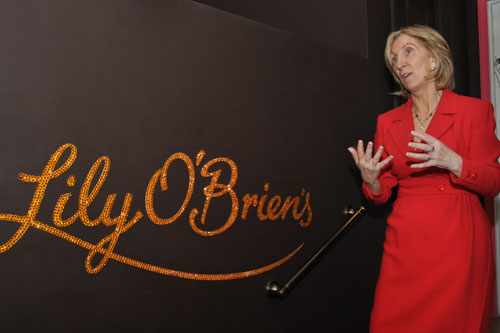 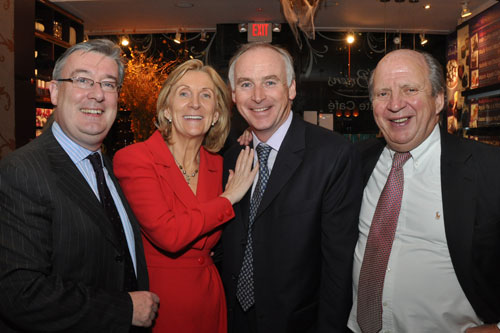 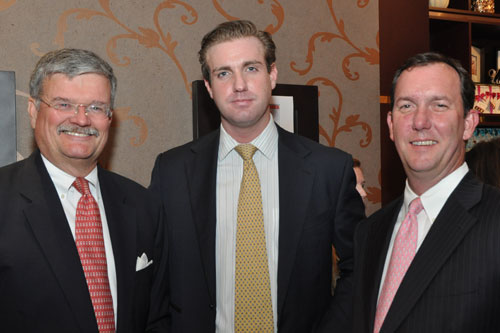 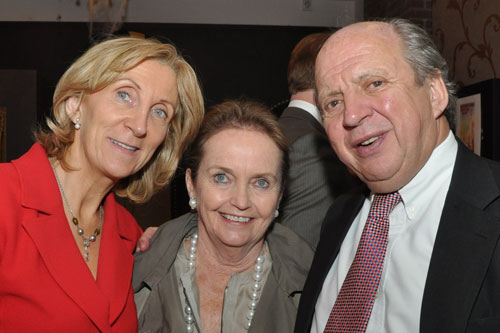 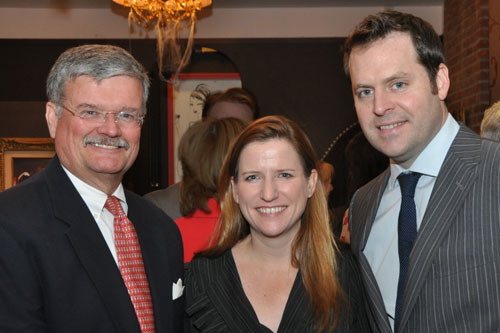 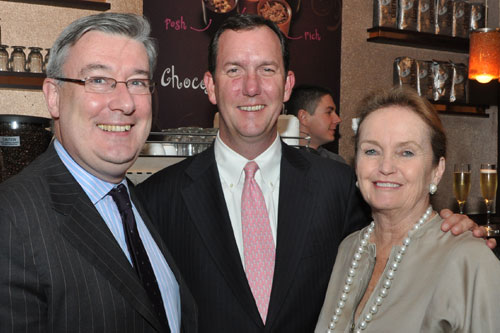 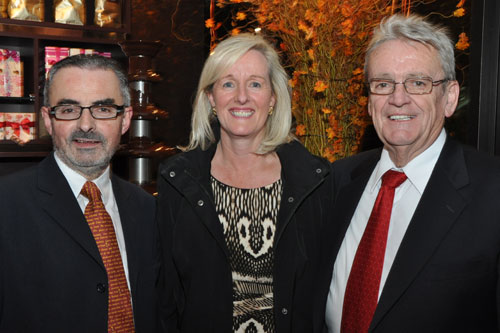