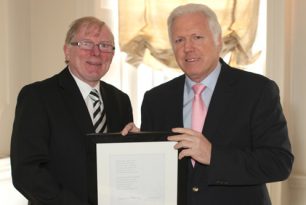 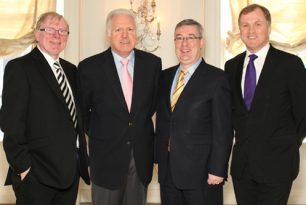 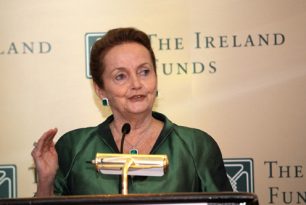 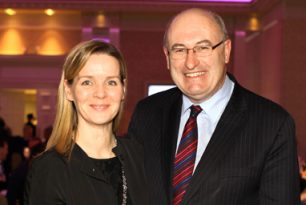 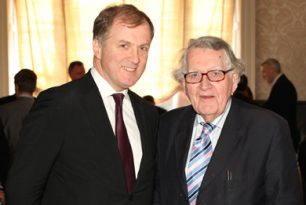 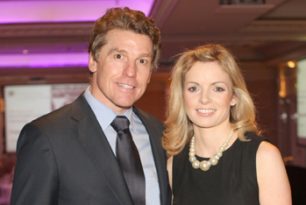 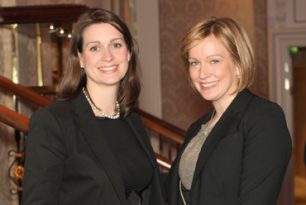 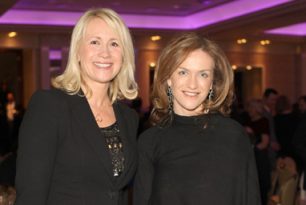 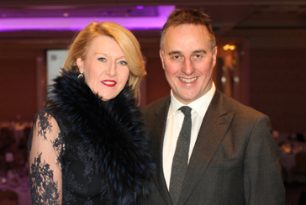 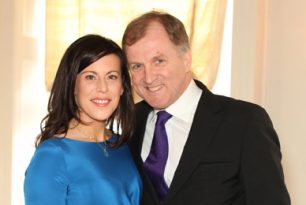 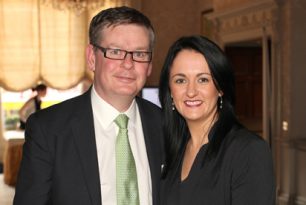 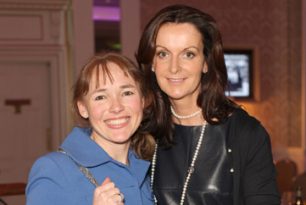 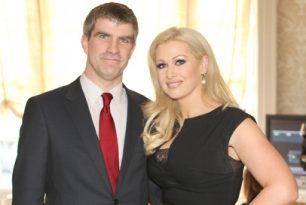 Over 300 guests attended The Ireland Funds traditional Rugby Lunch in Dublin’s Shelbourne Hotel on Friday 3rd February. The lunch honoured Irish Rugby Legend, Fergus Slattery, one of Ireland’s most celebrated players of all time. Ollie Campbell, our 2011 Honouree, presented Fergus with his award at the event.

On hand to pay tribute to Fergus was the Chairman of The Ireland Funds, Hugo MacNeill. Other former rugby internationals in attendance included Shane Horgan, Brendan Mullin, Willie Duggan and Philip Matthews. Amongst the attendees was Minister for Environment, Community & Local Government, Phil Hogan TD. Irish Board Directors were represented by Caroline Kennedy, David Duffy, Michael Houlihan, David McRedmond, Jim Barry and Philip Nolan and overseas Chapters were represented by Peter Sutherland, Oliver Murray, Sheila Bailey, and AIF Chairman Loretta Brennan Glucksman. Kieran McLoughlin, President and CEO of the Worldwide Ireland Funds, who spoke to the capacity crowd about The Ireland Funds Promising Ireland Campaign. The Ireland Funds Young Leaders also were in attendance to lend their support to this event.

Thanks to all our sponsors and guests for their generous support. 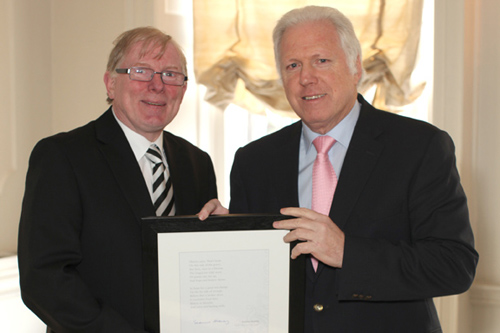 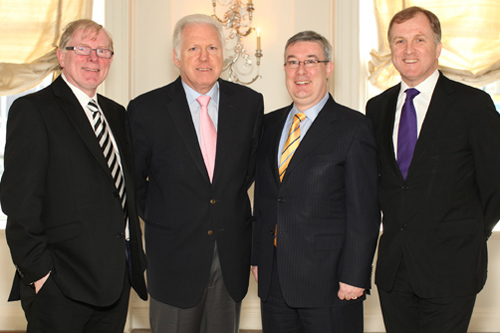 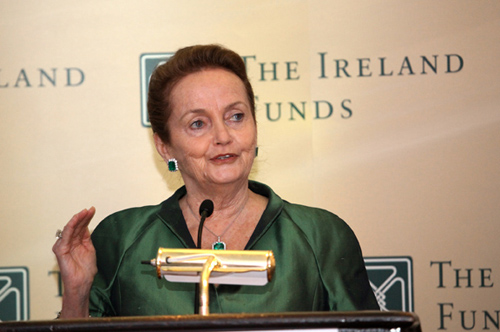 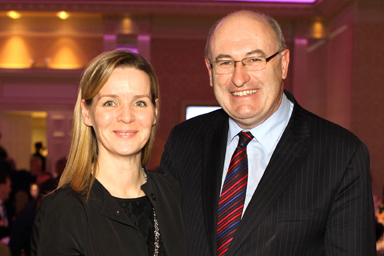 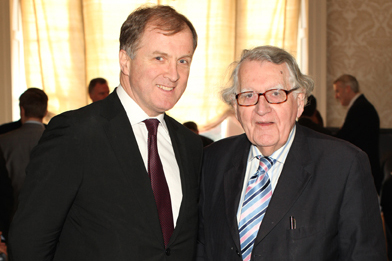 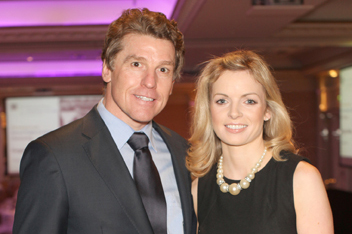 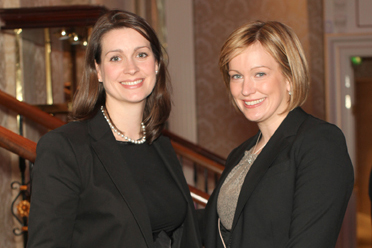 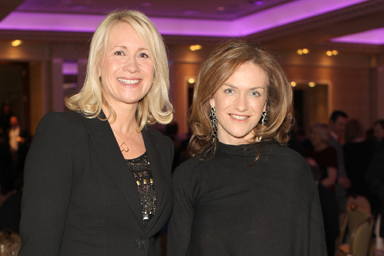 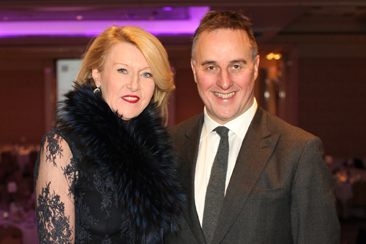 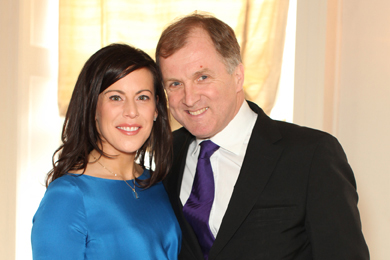 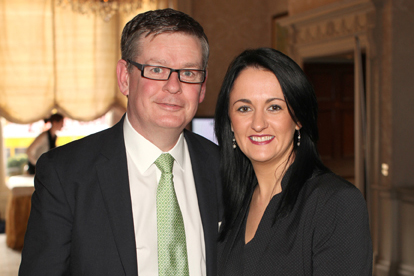 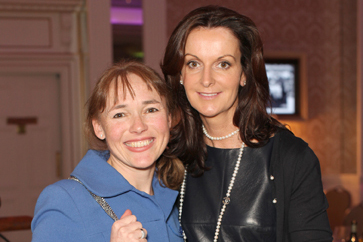 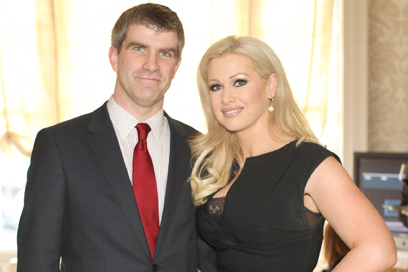 Hugo MacNeill, Chairman of The Ireland Funds, will host The Ireland Funds Annual Rugby Luncheon on Friday 3rd February 2012. Proceeds from the event will assist the hundreds of worthy projects who receive funding through The Ireland Funds each year. Irish Rugby Legend, Fergus Slattery, will be honoured at this event not only for his achievements on the rugby pitch, but also for the great work he has done to support Irish charities. The award will be presented by our 2011 honouree, Ollie Campbell.

Many thanks to those who have already booked their tickets for the 2012 Rugby Luncheon. For those of you who have not yet booked your tickets, we sincerely hope you will be able to join for this event.

You and your guests will enjoy an afteoon of fun in the company of some very special guests from the arts, rugby and business communities, in the knowledge that your attendance will help deliver vital support to hundreds of innovative programmes delivering much needed services in Ireland.