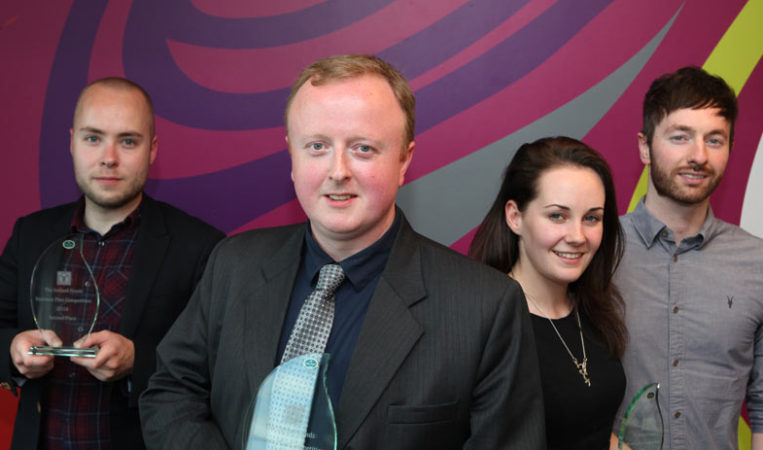 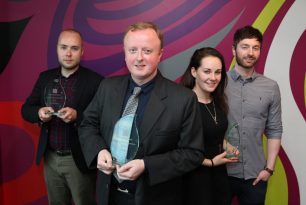 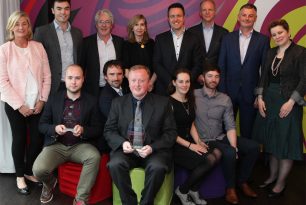 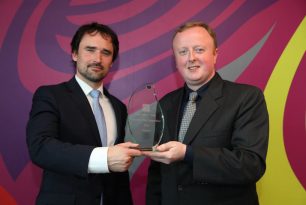 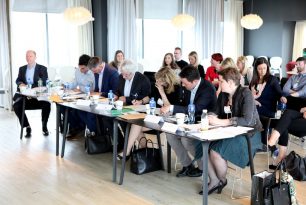 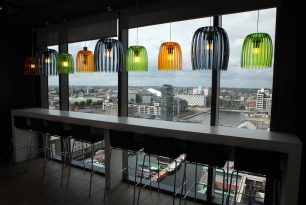 5 A view of Dublin's Silicon Docks from Google

The final of The Ireland Funds Business Plan Competition was hosted by Google in its state of the art EMEA Headquarters in Dublin’s Silicon Docks. Six teams pitched six sensational ideas, all at different stages in the start-up cycle.

After an exciting day of pitches, Q&A, and lengthy deliberations, the winners were announced by chair of the judging panel, Angela Moore.

The winner was Sothic Bioscience, and the award was accepted by founders Stephen Greary and Piotr Jakubowicz.

Sothic Bioscience’s co-founder Stephen Greary impressed the judges with an excellent pitch on Sothic’s flagship product, LimuleXTM. The pharmaceutical and medtech regulated industries rely on strict Quality (including pyrogen) testing. Testing using a reagent called L.A.L. (limulus amoebosyte lysate), derived from the blood of the Horseshoe Crab, is the backbone of pyrogen testing globally. The growth in pyrogen testing demand provides both a threat to the Horseshoe Crab population disruption to the supply chain. The Atlantic Horseshoe Crab is on the conservation Red List, they cannot support the growth and demand for L.A.L. Stephen and his co-founder Piotr Jakubowicz expressed their pride at winning the award saying, “Winning this year’s Ireland Funds’ Business Plan Competition will have a transformative effect on our business. The money will allow us to jumpstart our Intellectual Property strategy as well as our R&D internally.”

The second runner up co-founder Orla McCallion explained to the judging panel that UniTuition provides 1,500 university students with an online marketplace for high quality academic support. UniTuition partners with student unions to digitally connect university communities, matching students with tutors who have completed and excelled in the specific course they are struggling in. When asked about the competition, Orla said: “The Ireland Funds Competition was a great experience for us. The standards of our competitors and the judging panel were very high. We were really challenged to perform at the top of our game and to back up every detail of our pitch. It was truly enjoyable and we met numerous likeminded people who we’ll stay in touch with as a result.”

The judging panel was superbly chaired by Angela Moore, MD of Ravensdale Capital, and was compiled of industry experts: Barbara Diehl, Executive Director at the Innovation Academy UCD; Ronan Foley, Chairman of The Ireland Funds; Alan Foy, Chief Executive of Blueface & Board Director of The Ireland Funds; Brian Long, Managing Partner of Atlantic Bridge Ventures; Will McMahon, Associate with Highland Capital Europe; and Neil O’Herlihy, Director of Strategy and Sales Operations for Google.

The Business Plan Competition has been generously funded by American Ireland Fund Board Director Bill McKiernan of WSM Capital LLC since it was founded in 2012 and today is also supported through generous donations from fellow Board Directors Angela Moore and Harry Hartford.

In 2016, the competition received 53 applications. Of these applications, 14 teams were selected for the semi-final which was kindly hosted by Davy Group on 7 June. In advance of the semi-final a skills workshop on storytelling and the art of pitching was delivered by Cilian Fennell of Stillwater Communications, and hosted by NDRC. 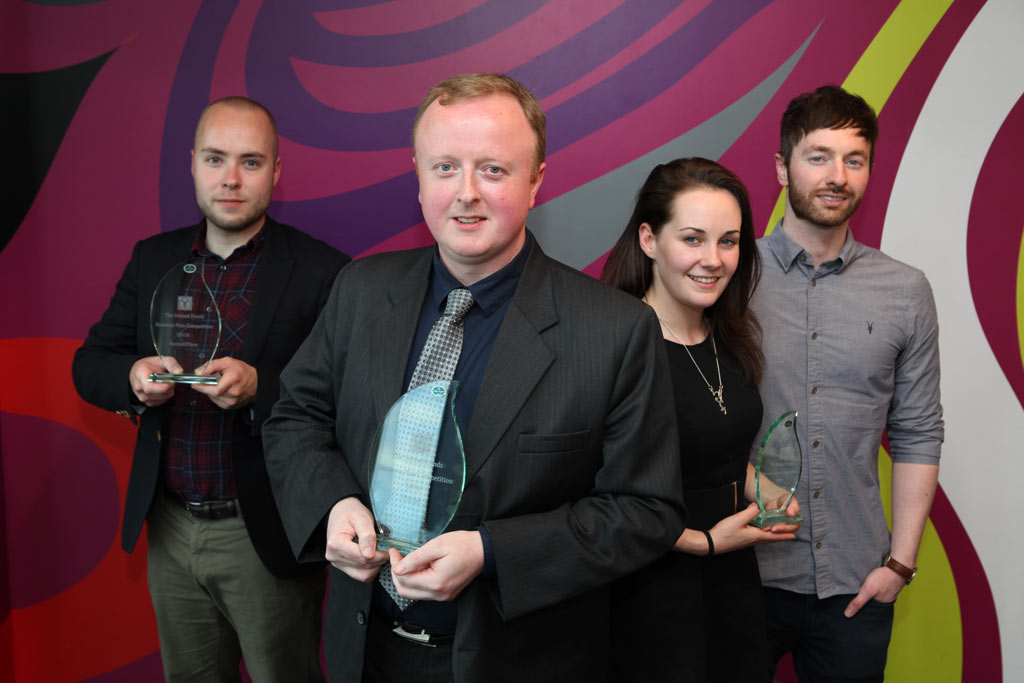 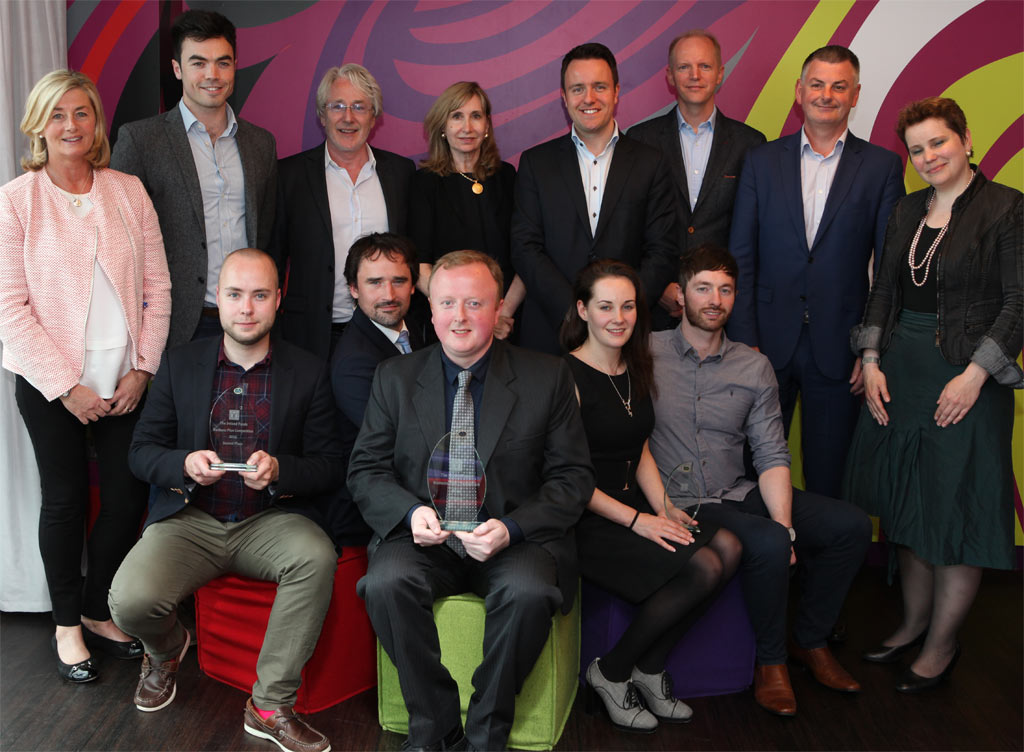 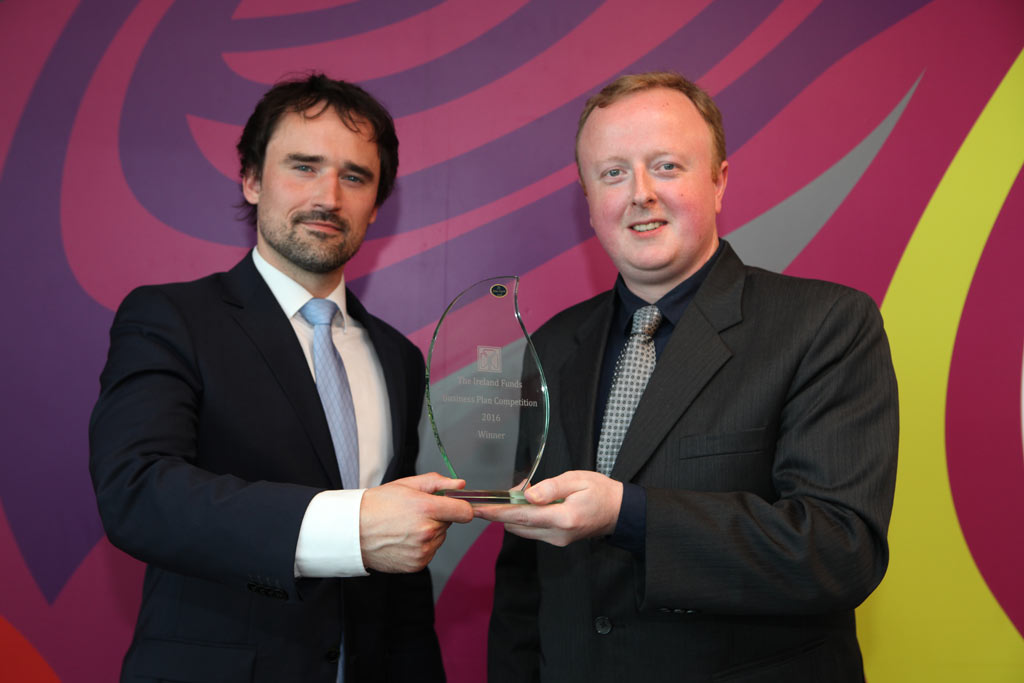 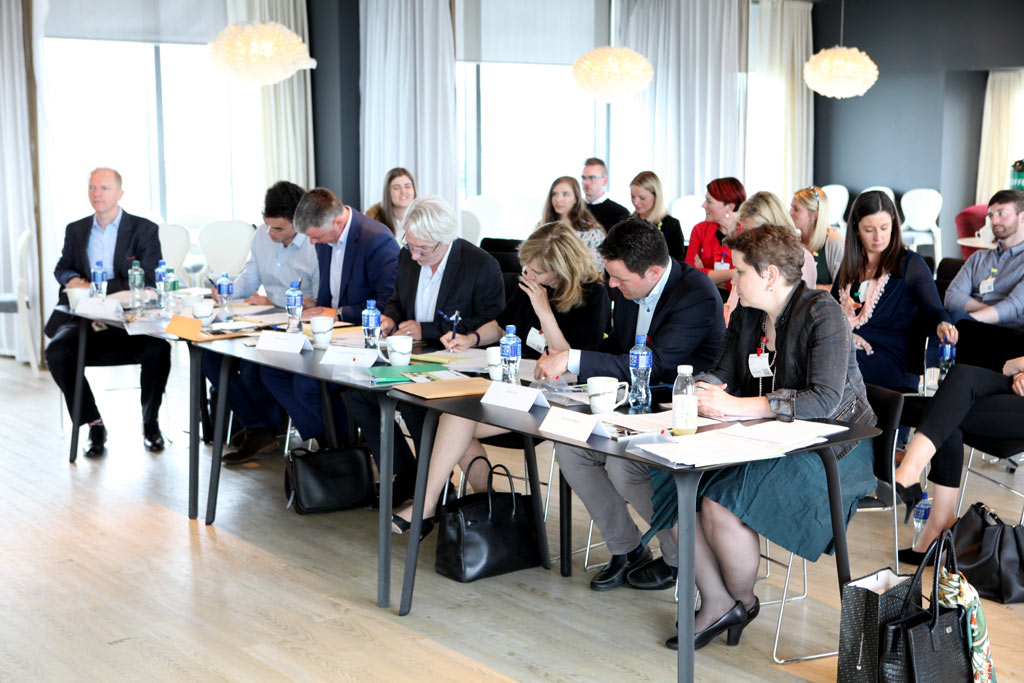 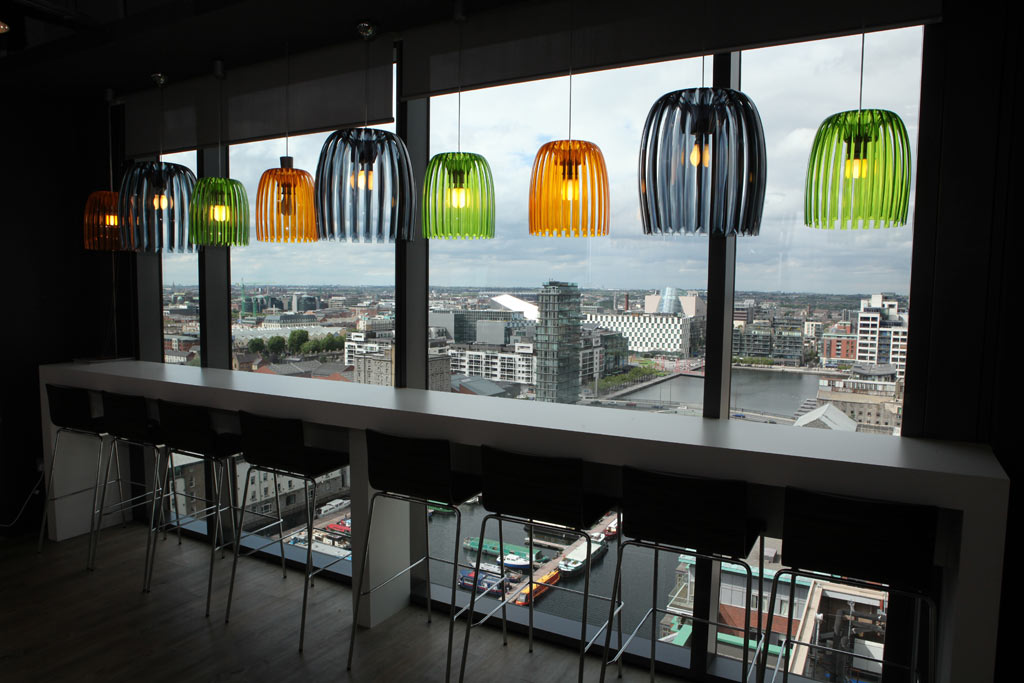 5 A view of Dublin's Silicon Docks from Google