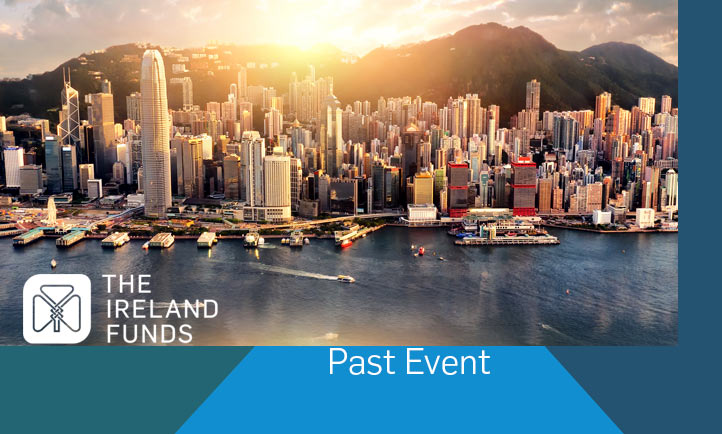 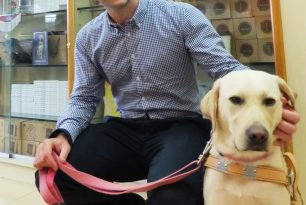 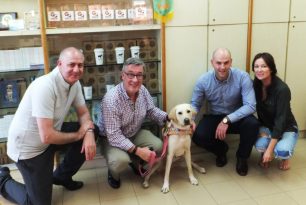 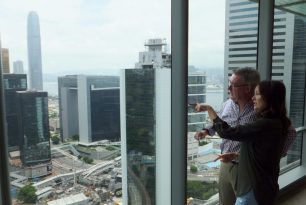 Kieran joined The Ireland Fund of China team for a site visit to the Hong Kong Guide dog association to hear of their progress following the Fund’s initial involvement in November 2014. This and collaboration with the Irish Guide Dogs for the Blind has resulted in a new suite of computers, a professional promotional video and under-writing the expenses of their 300 volunteers across educational seminars, fund raising, and puppy boarding. On hand was Anna, the very first guide dog of the Hong Kong launch program. The 2 days culminated in a closing dinner at which The Ireland Fund of China was delighted to formally appoint and welcome as a new Director, Sidney Yuen, Chairman of HBC. 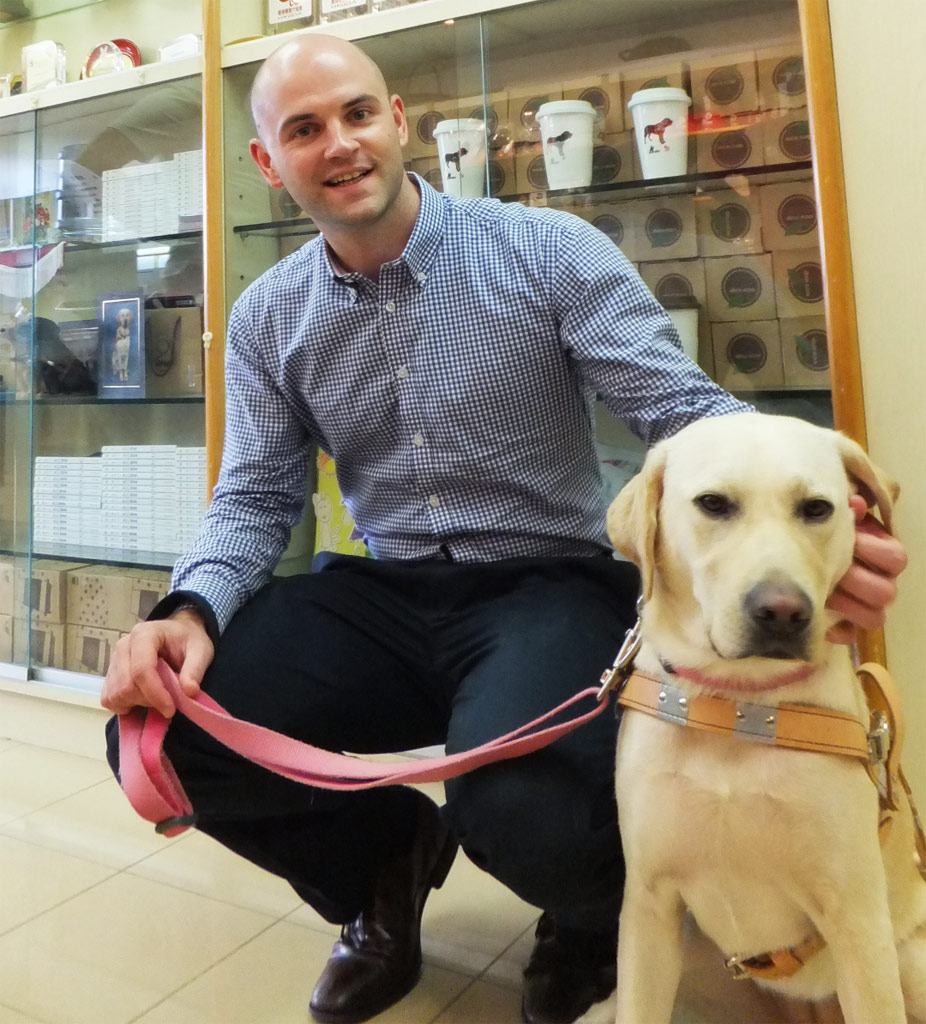 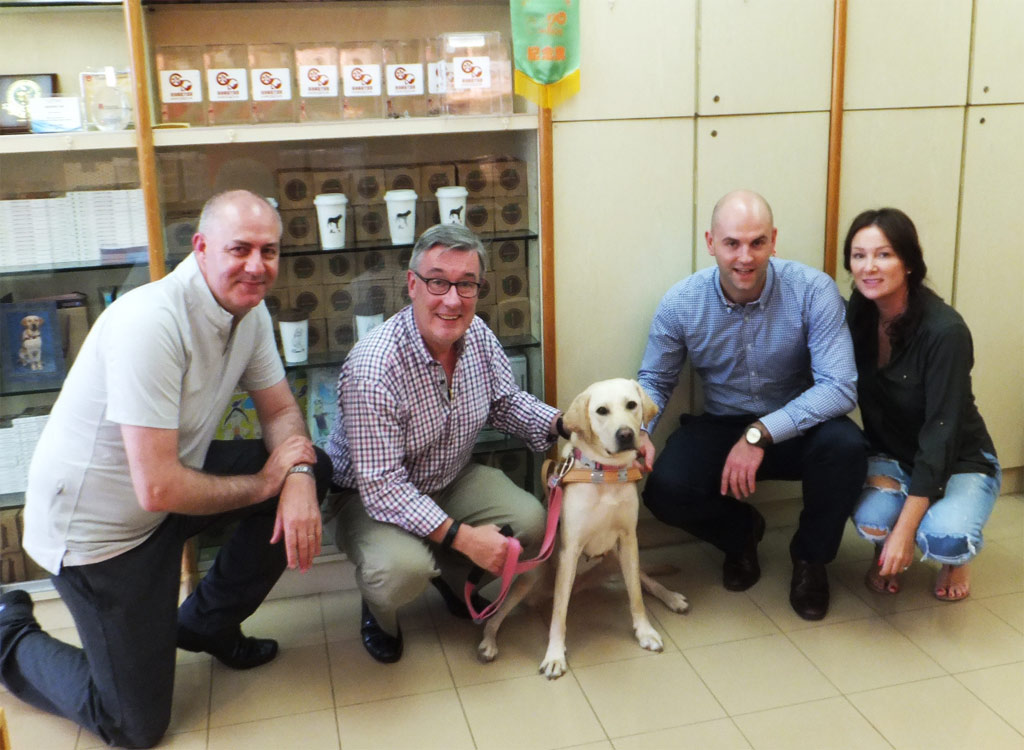 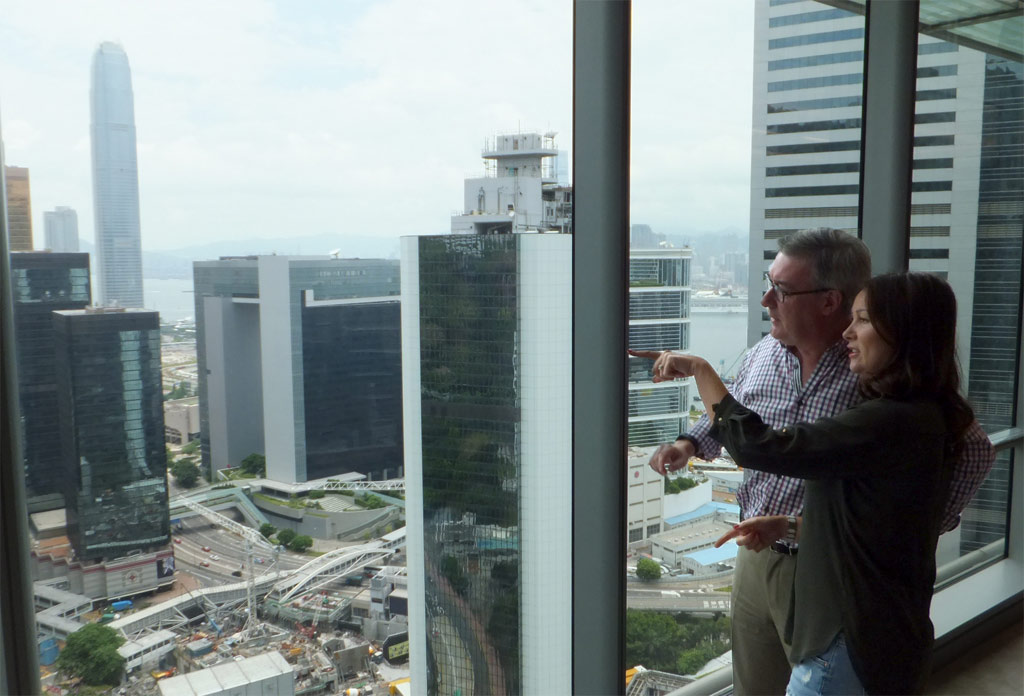