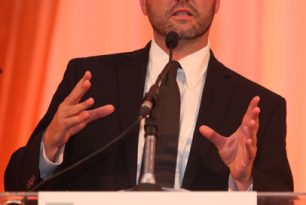 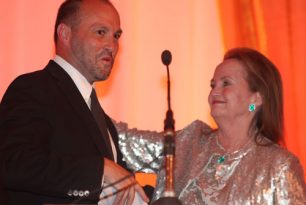 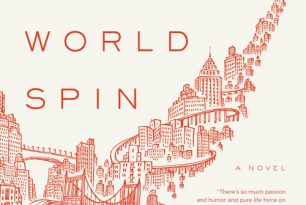 Colum McCann was born in Dublin, in 1965. He lives in New York City with his wife, Alison, and their three children.

He is a Professor of Contemporary Literature at European Graduate School and Professor of Fiction at CUNY Hunter College's Master of Fine Arts Program in Creative Writing. In addition to the AWB Vincent American Ireland Fund Literary Award, McCann was the 2009 National Book Award Winner, and his most recent novel, Let the Great World Spin, has been optioned for film production by J.J. Abrams. His fiction has been translated into over 30 languages. 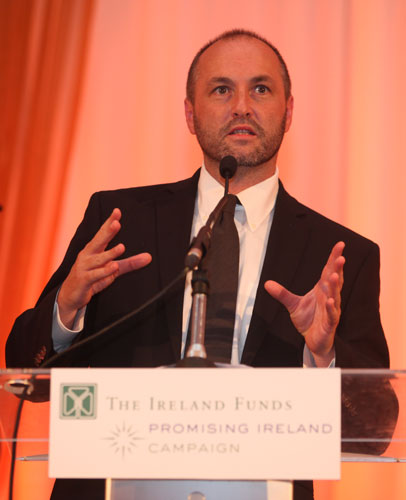 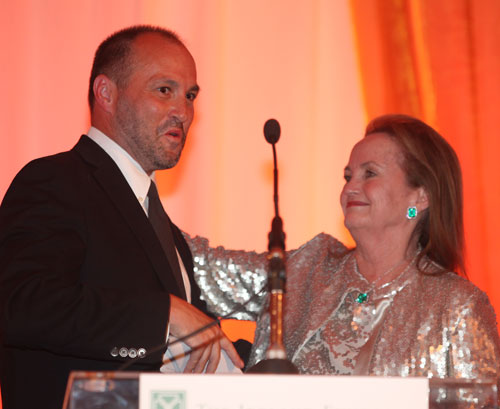 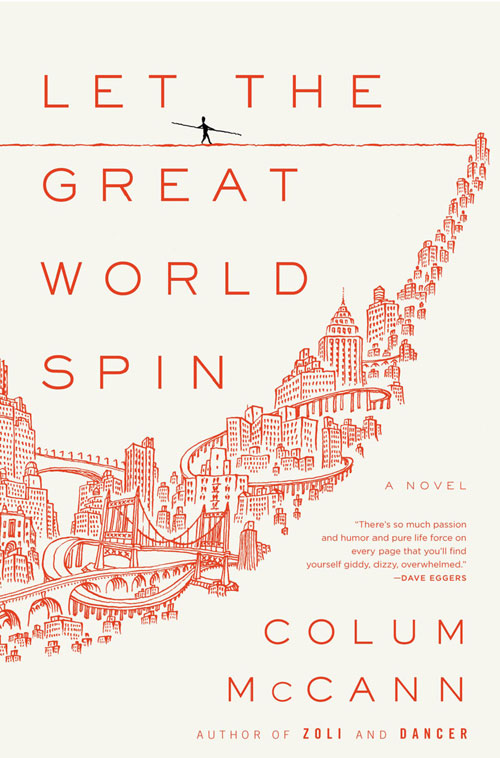