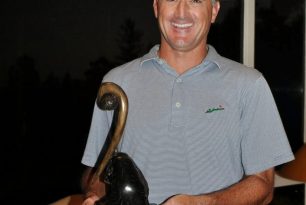 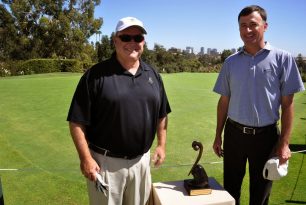 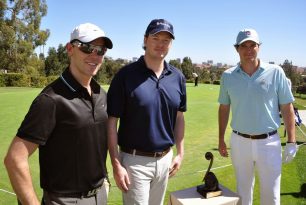 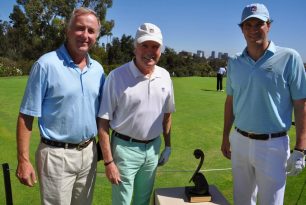 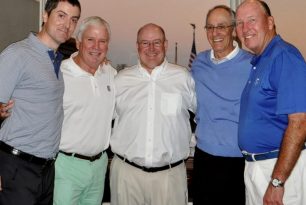 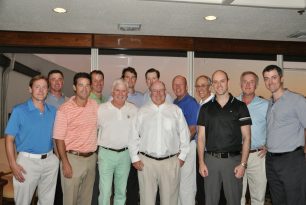 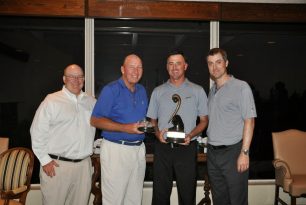 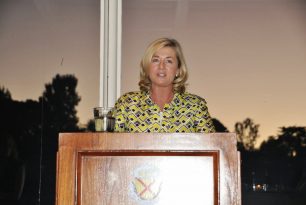 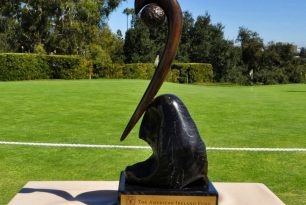 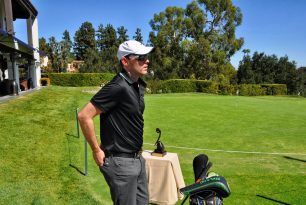 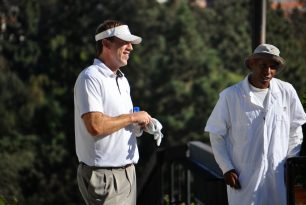 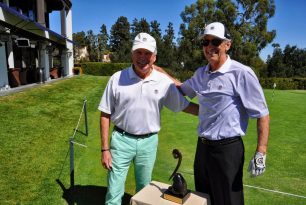 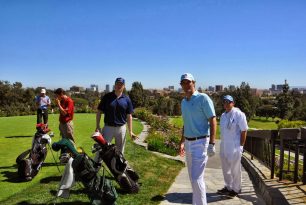 On Monday, September 23rd the inaugural American Ireland Fund 2013 West Coast Classic Golf Tournament was held at the exclusive Bel-Air Country Club in Los Angeles.  The club offers one of the most challenging golf courses on the West Coast and is consistently ranked as one of the highest-rated golf courses in California. The event was chaired by Tom Barry of UBS and Jim Layden of Deutsche Bank.  Also at the helm to lead the foursomes were Bel-Air Club President Joe Watters along with Mike Dunleavy and Ed White.  It was a spectacular afternoon on a magnificent course, followed by a reception and awards ceremony in the Top of the Tee. West Coast Director Marjorie Muldowney was on hand to launch the proceedings and provide an update on the Fund's activities.

As ever, the Bel-Air championship course was a victor but Bill Folan of NFP Executive Benefits played a terrific round of golf and went on to win the tournament.   Bill was presented with a specially-commissioned trophy by Tom Barry & Jim Layden.  The trophy was designed in Ireland and was made from bogwood that had been buried for over 5,000 years.  Bill spoke eloquently about his grandparents who had emigrated from Co. Galway and it was fitting that his award had roots in the same part of the country.  Former LA Lakers coach, Mike Dunleavy (four grandparents came from Ireland) was our close runner-up and he was presented with a piece of Waterford Crystal. The atmosphere during the reception afterwards was warm and convivial with much talk of next year's tournament.

The American Ireland Fund West Coast Classic will now become a fixture on the calendar with plans to schedule the event during the last week of September in 2014.  Stay tuned for details! 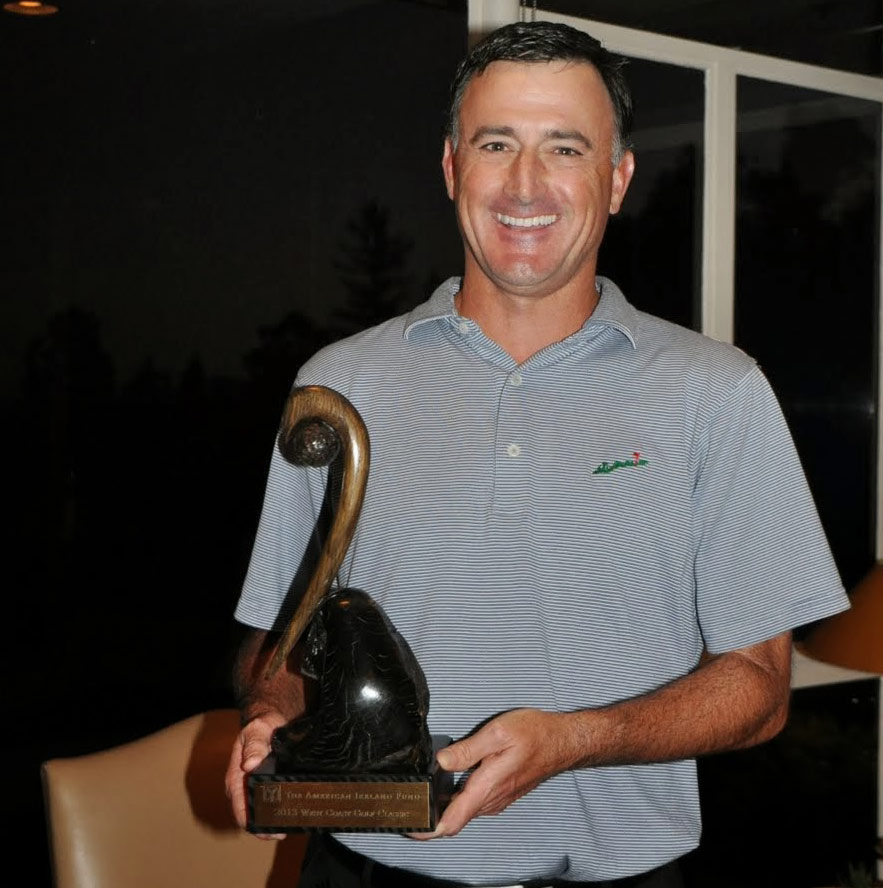 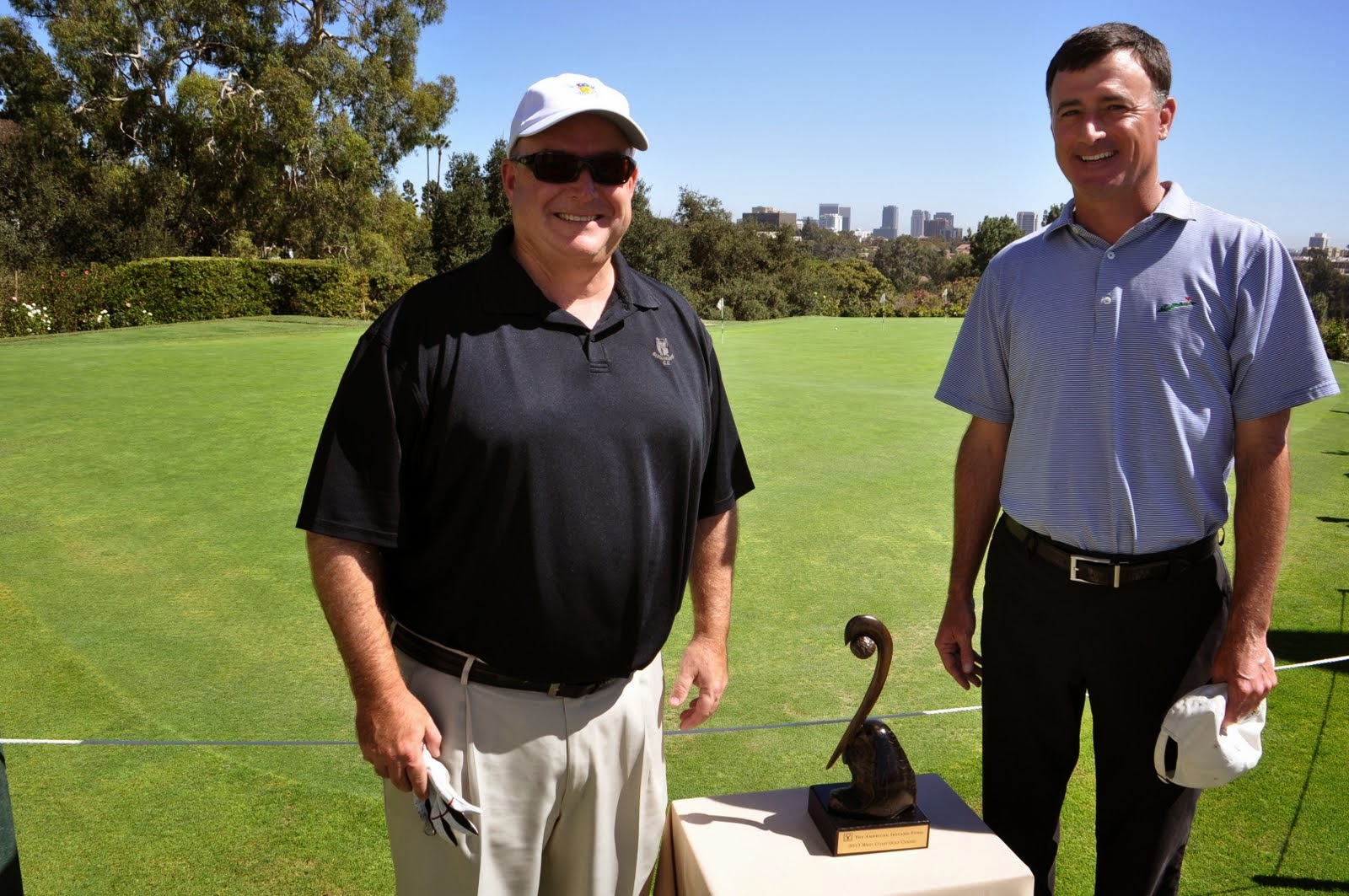 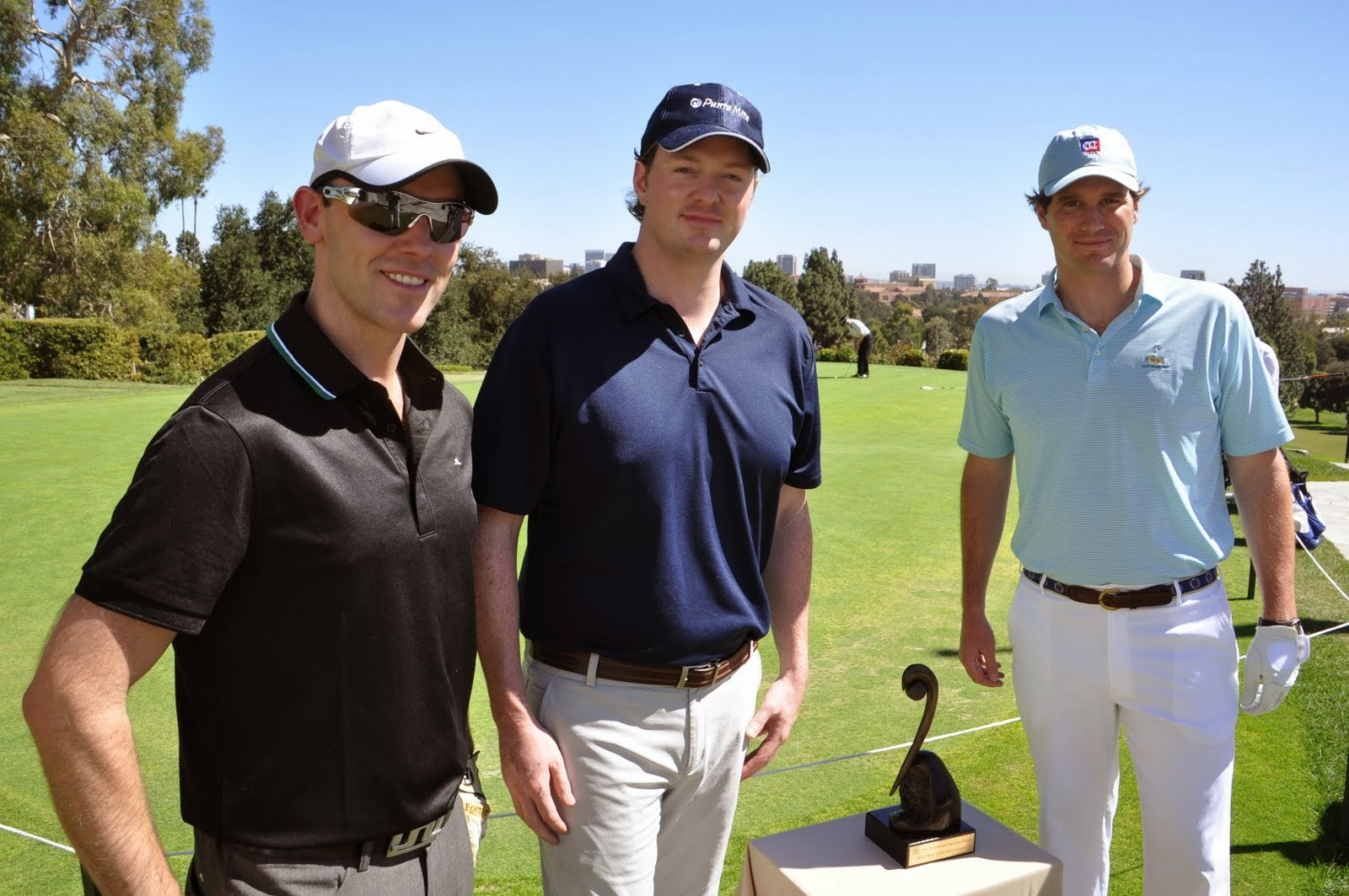 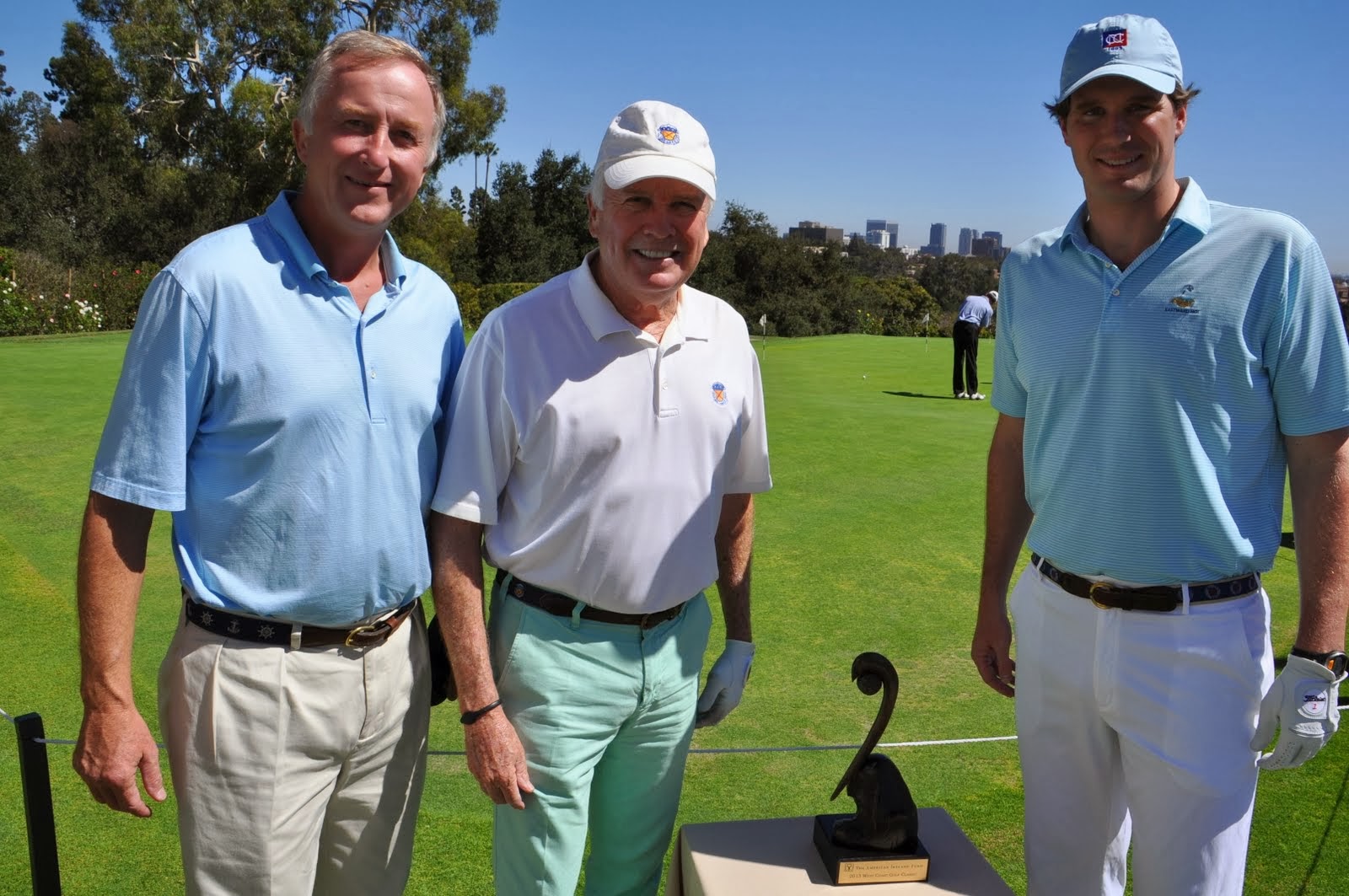 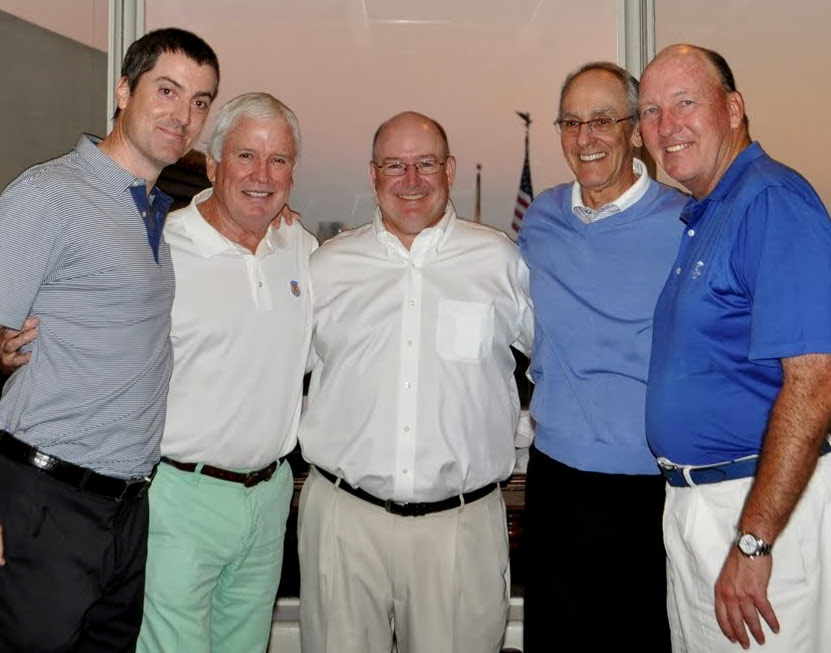 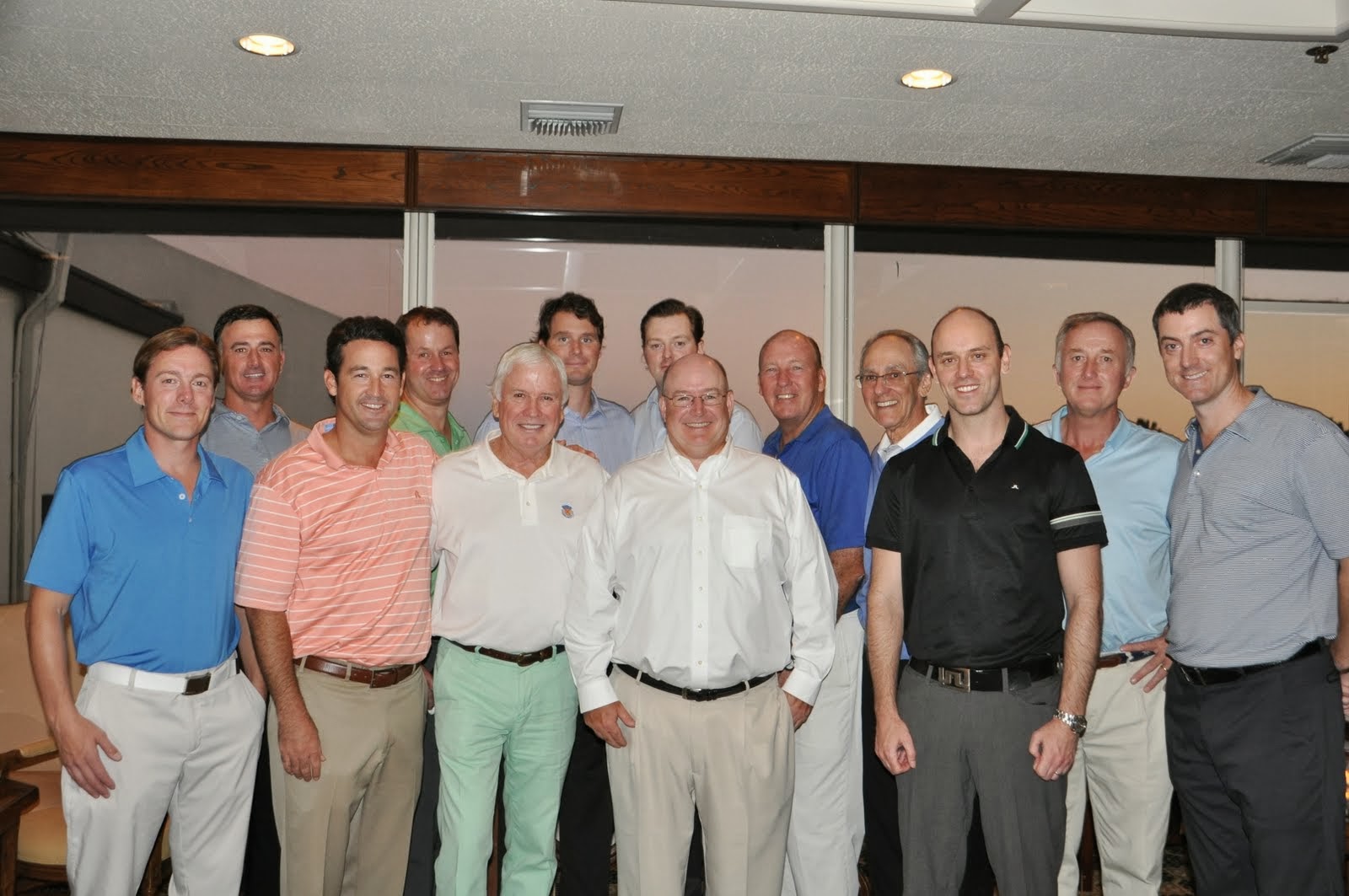 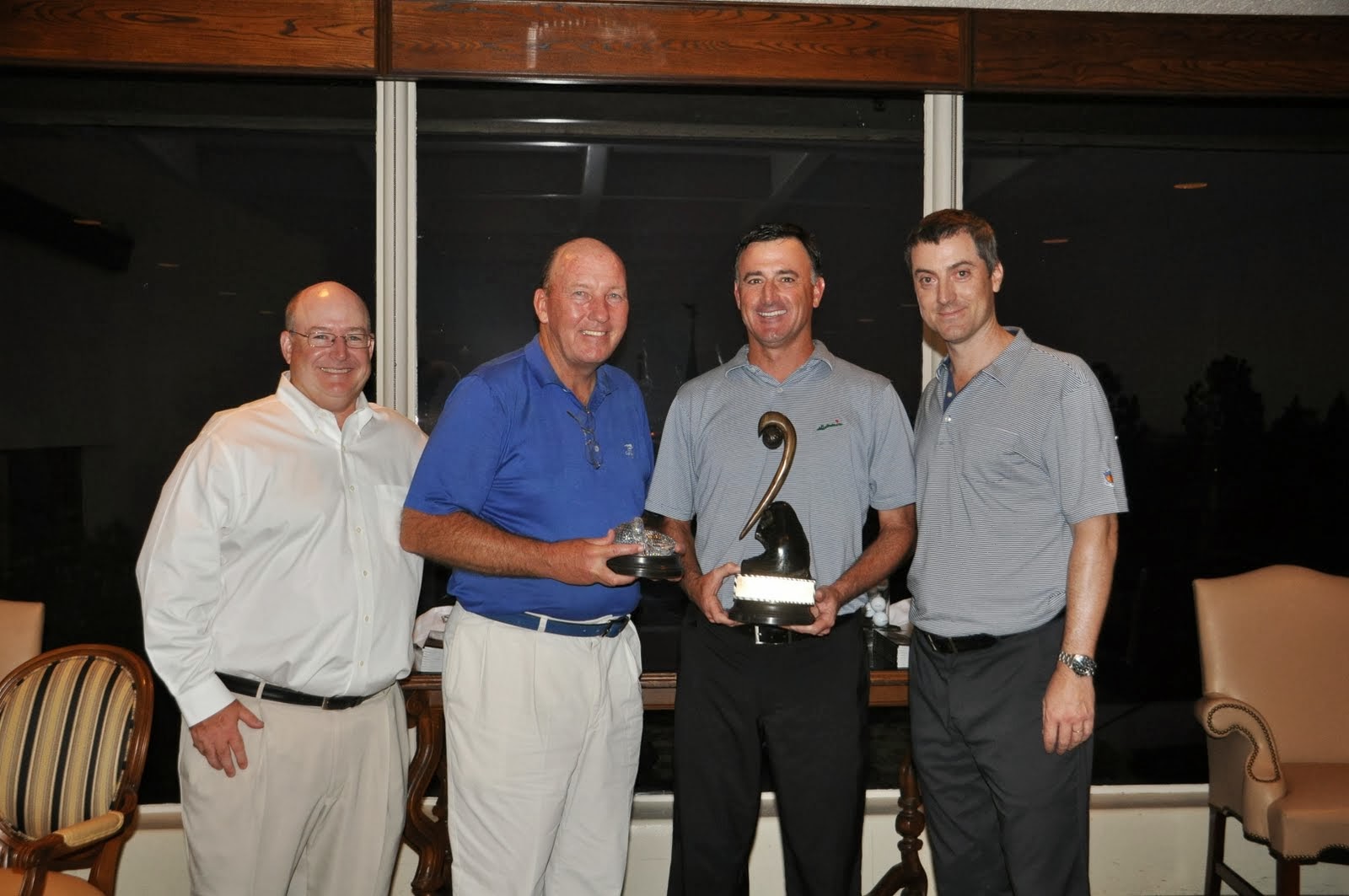 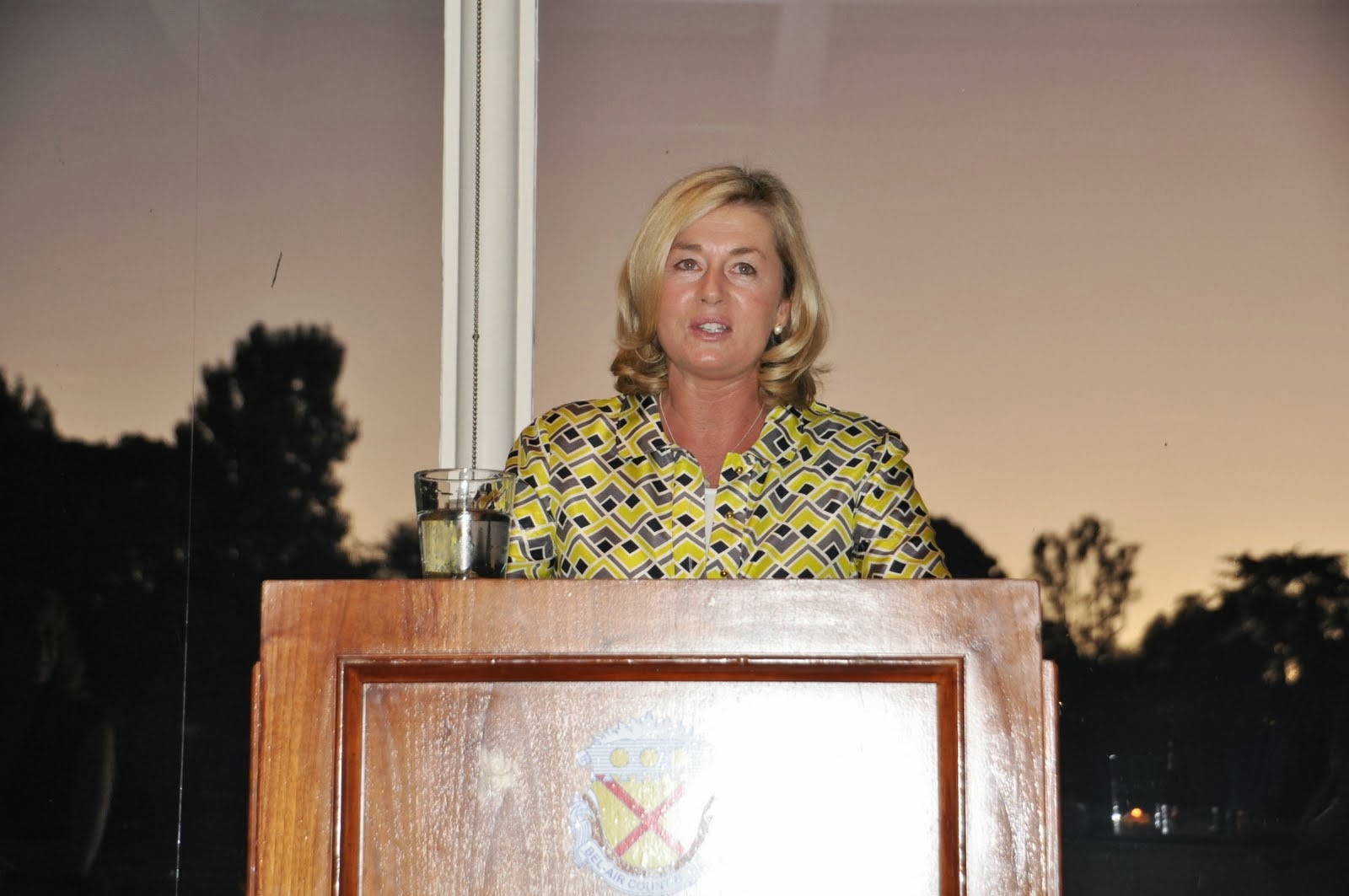 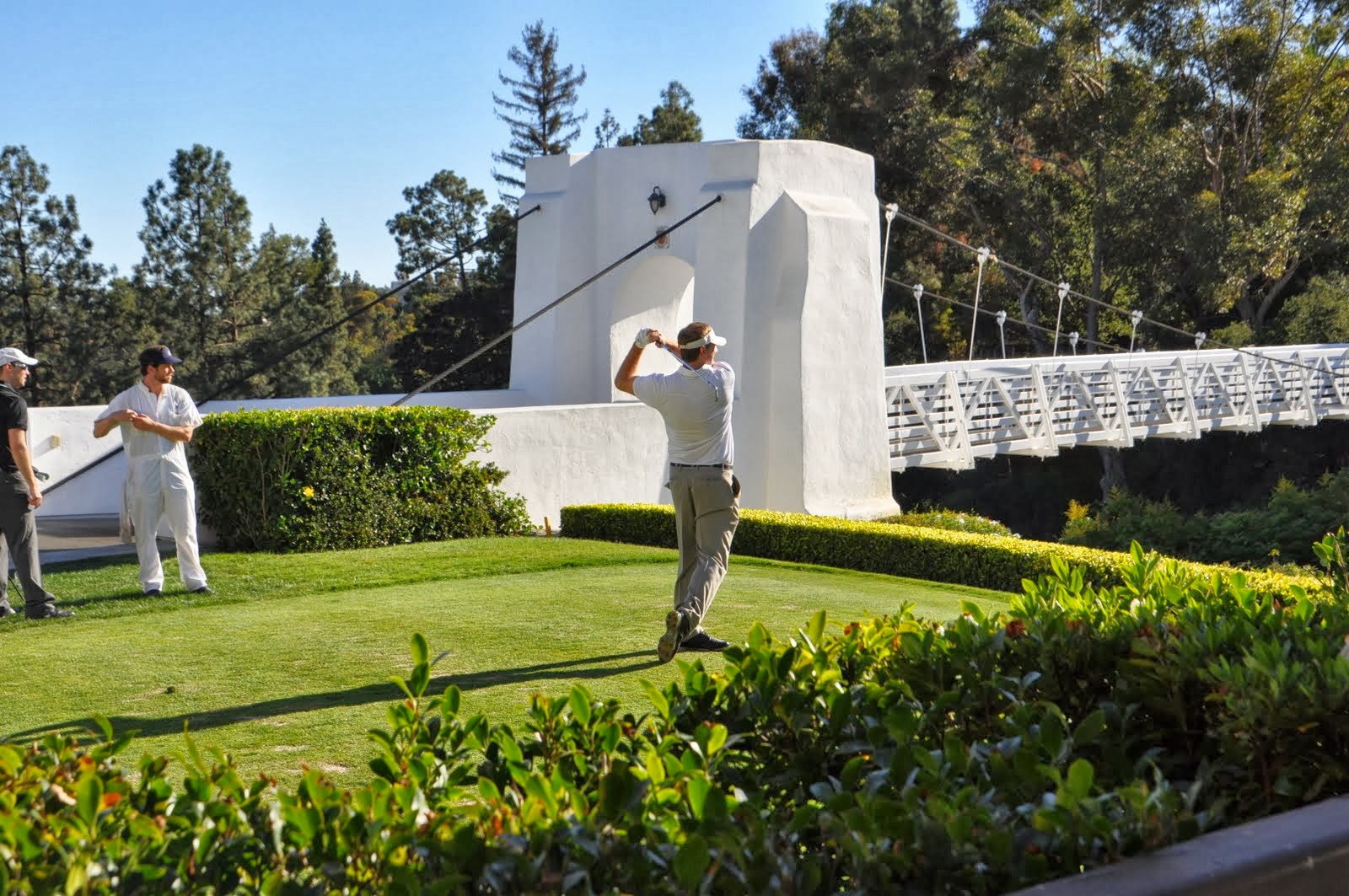 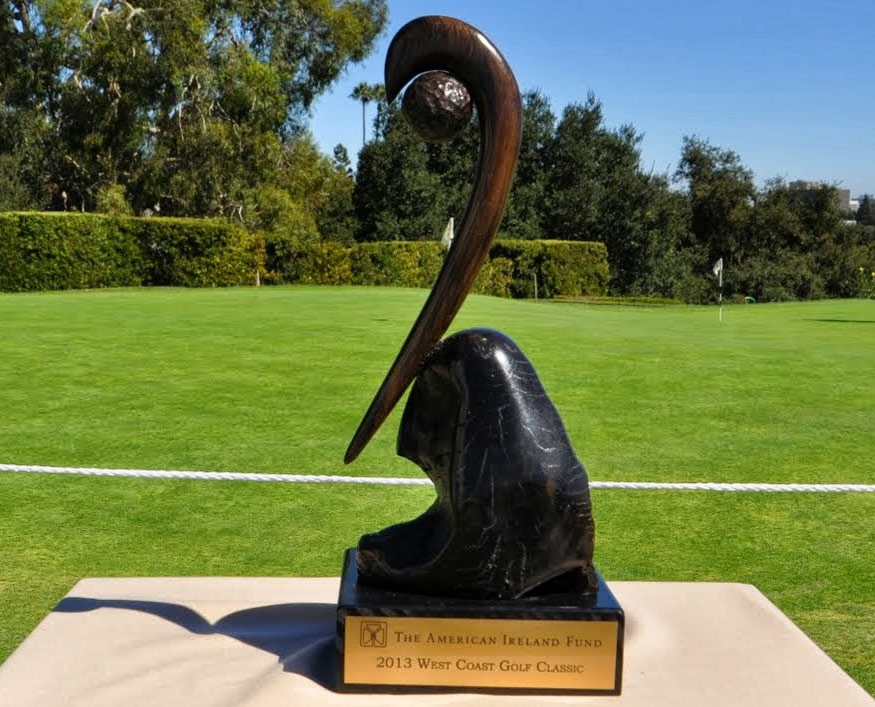 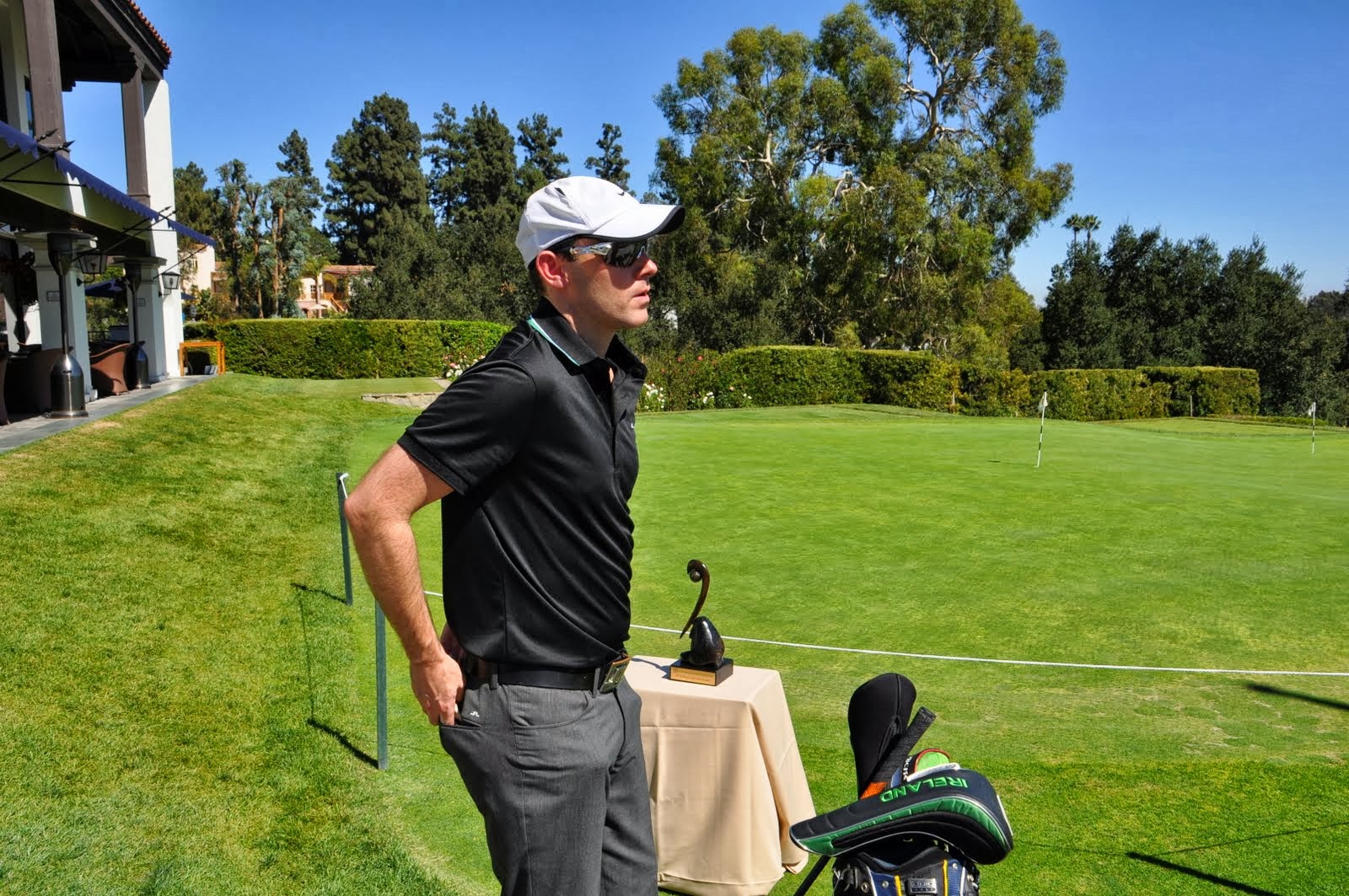 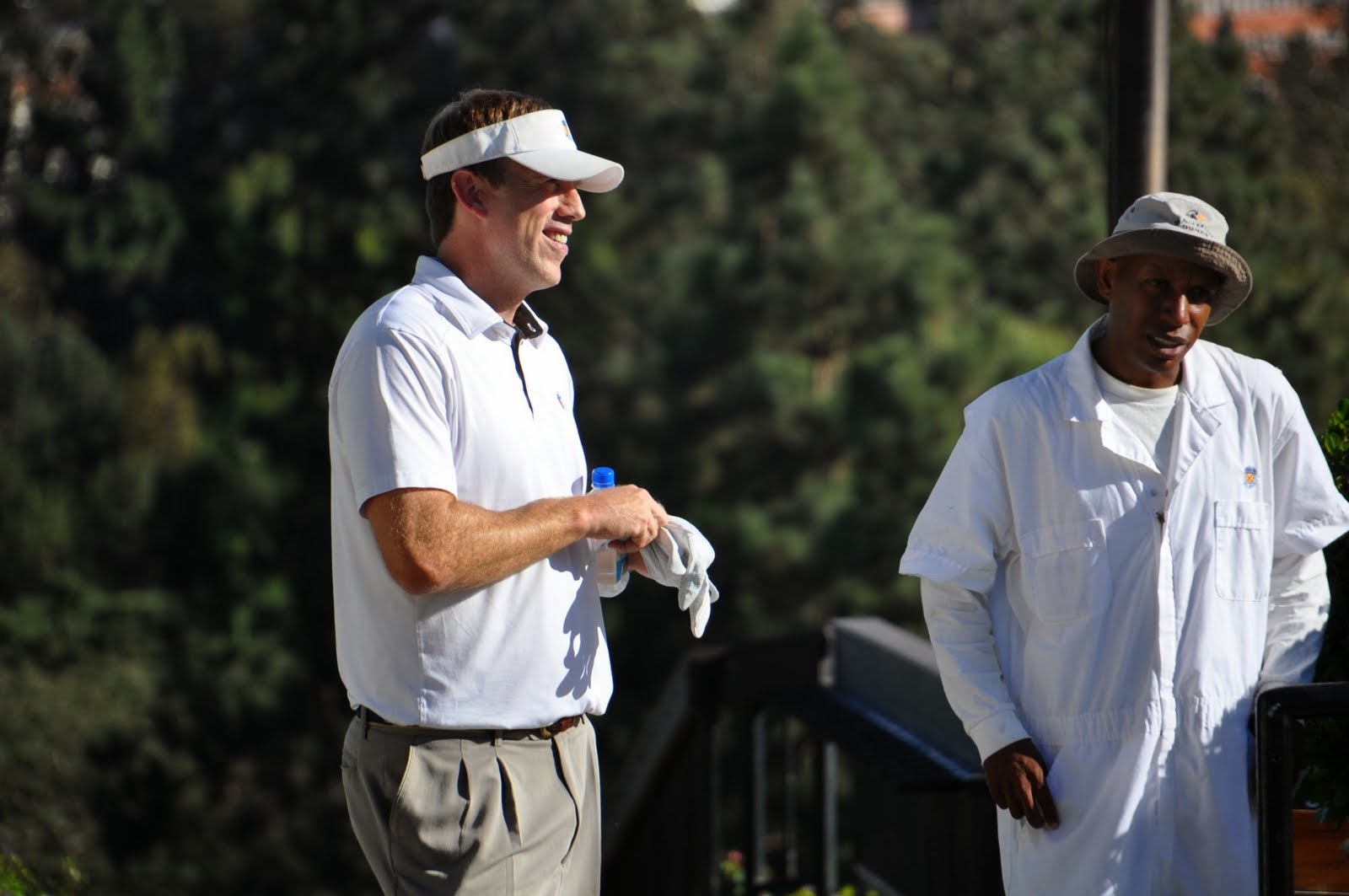 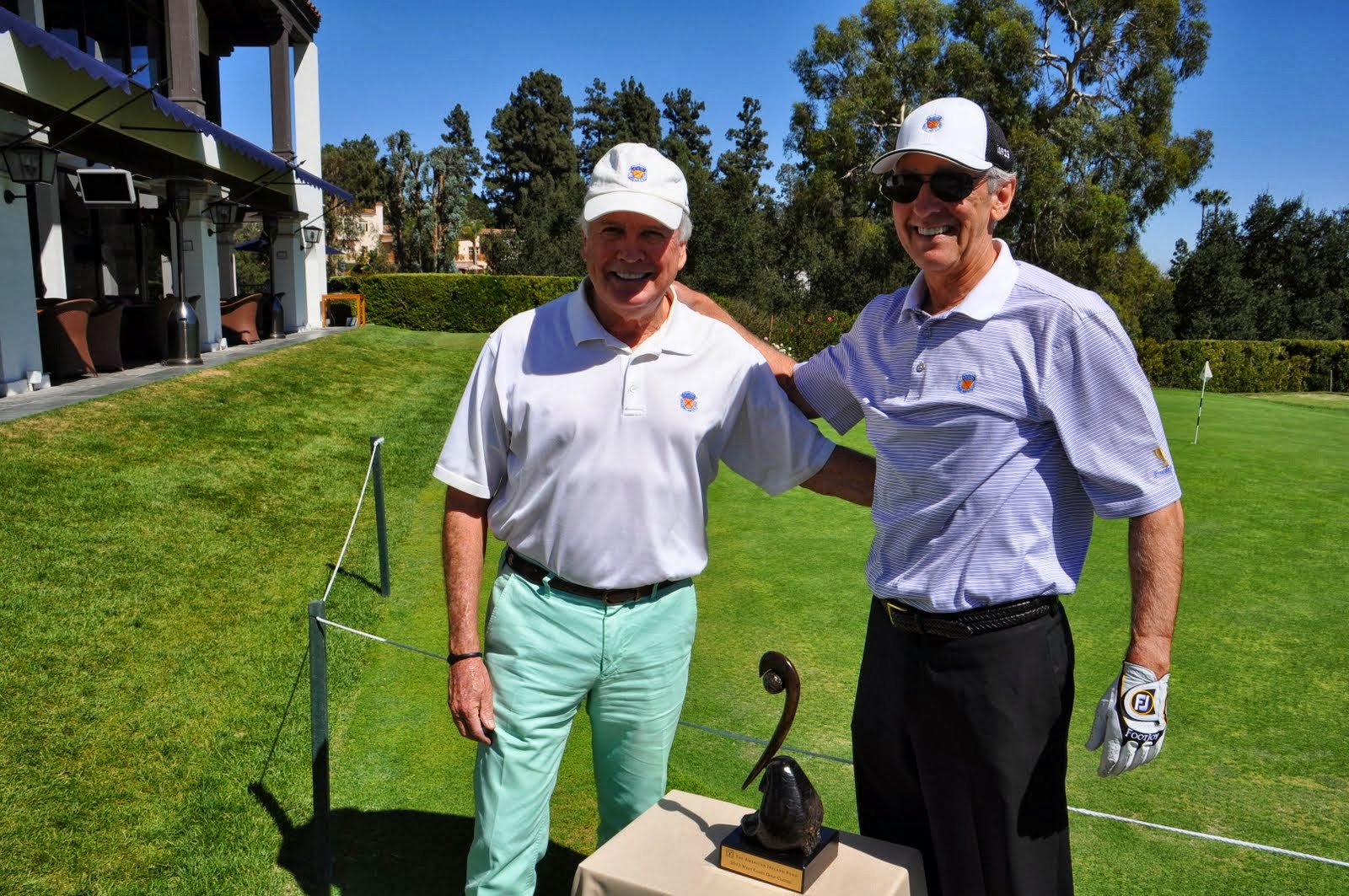 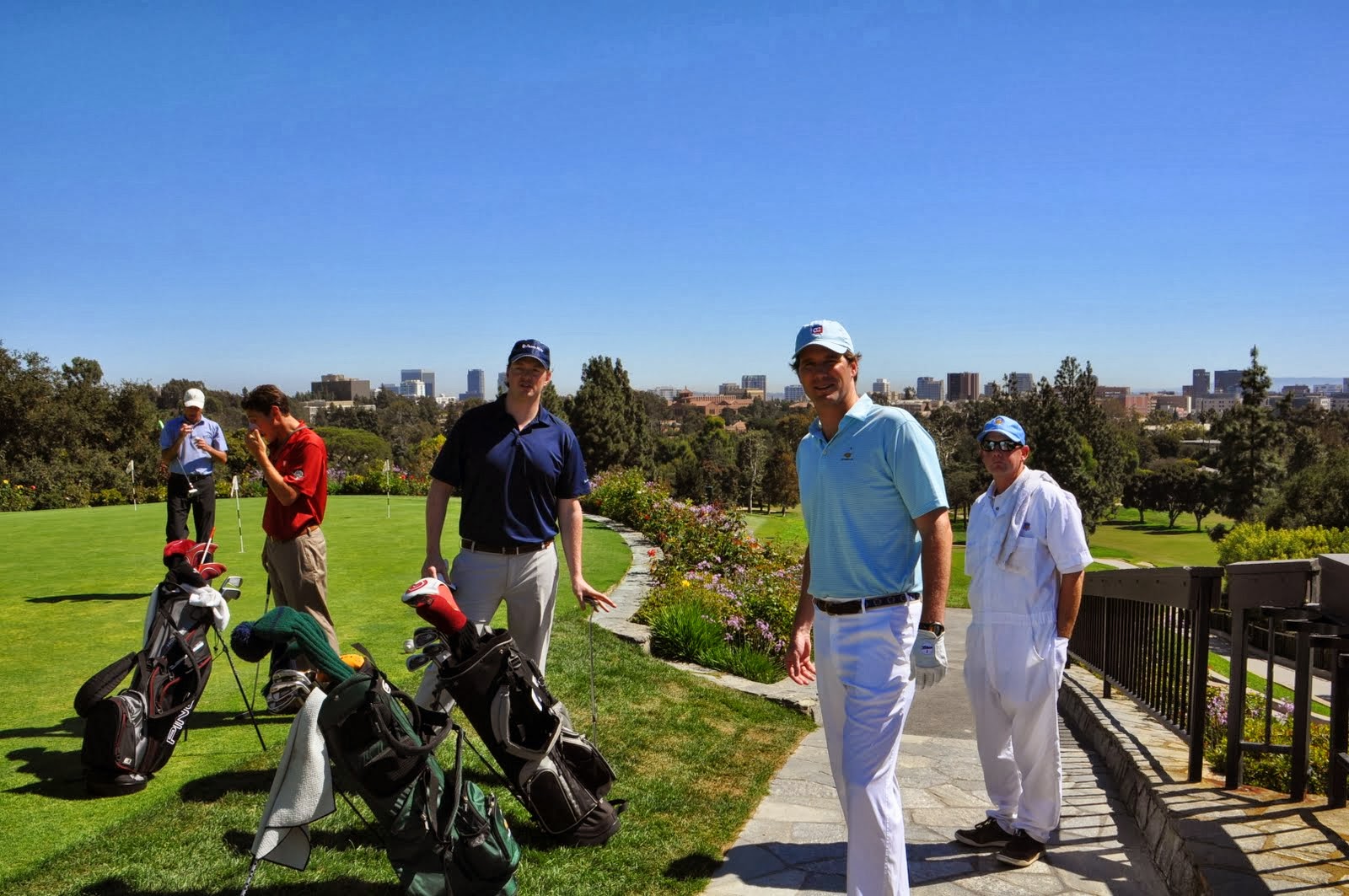 
the global Irish making a difference together