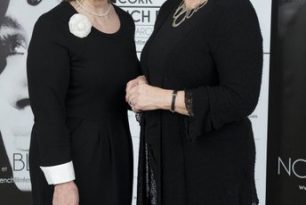 The 24th Cork French Film Festival, organised by the Alliance Française de Cork was officially opened by the Mayor of Cork Cllr John Buttimer, together with the President of The Ireland Fund of France Áine Adès.

This year's Festival was a retrospective of French black & white cinema and a very rich collection of films were shown during the week of March 3rd to 10th.Opening with the1938 classic of Jean Carné's Les Quai des Brumes over 20 films were screened, ending with the 2011 Oscar award-winning film The Artiste. 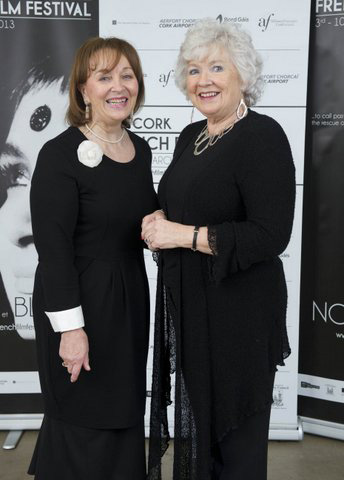