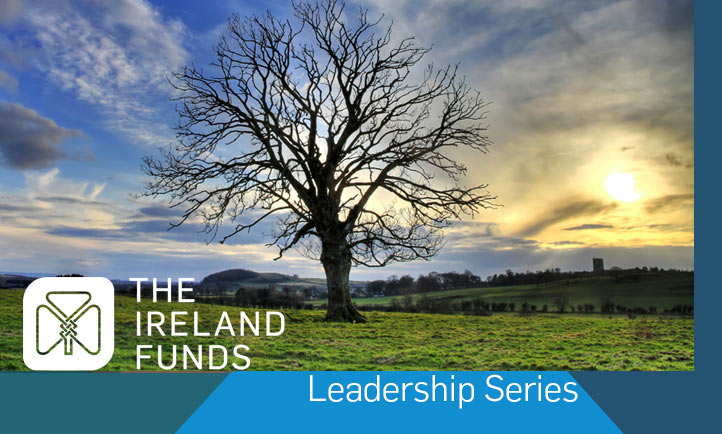 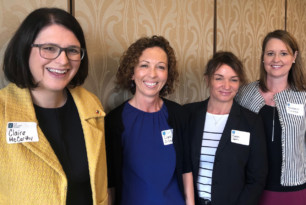 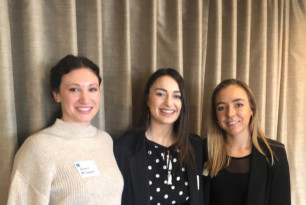 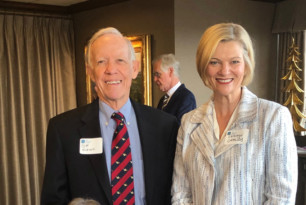 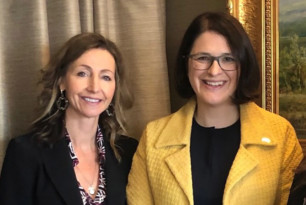 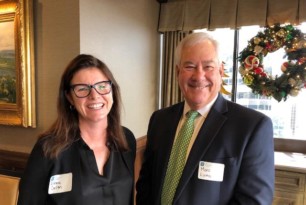 The Ireland Funds hosted a breakfast to introduce the new Consul General of Ireland, Claire McCarthy.

Consul General McCarthy was appointed to Texas and the southwest United States in August 2019. She represents the Irish Government in Arkansas, Colorado, Kansas, Louisiana, New Mexico, Oklahoma and Texas.

She previously served in the Embassies of Ireland in Uganda and Zambia as well as in several assignments in the headquarters of the Department of Foreign Affairs and Trade in Dublin, Ireland. Claire holds a Master of Arts (Hons.) in Women’s Studies and a Bachelor of Arts (Hons) in Law and European Studies from the University of Limerick. She is from Bandon, County Cork.

Claire discussed many topics germane to her role as Consul General which included plans for 2020, the current status of Brexit and how it affects Ireland and Northern Ireland, the many services provided by the Consulate, and how much she appreciates the work of The Ireland Funds across the isle of Ireland and around the world. 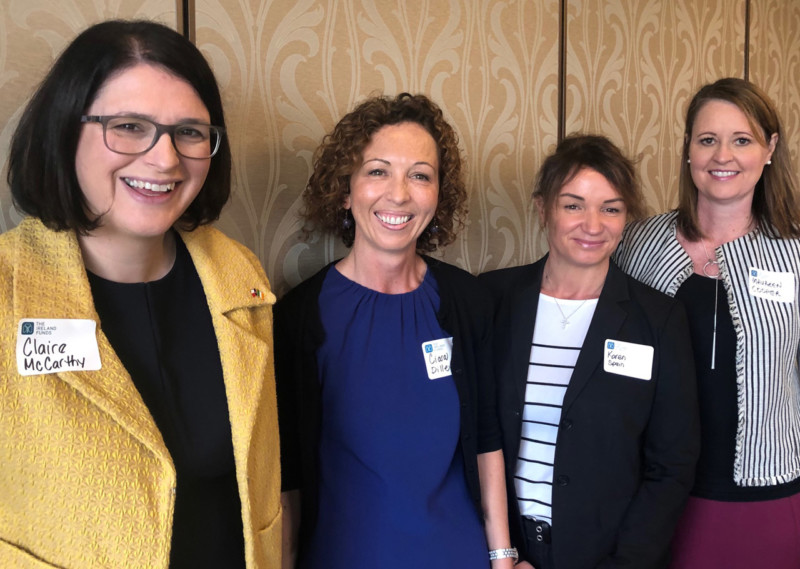 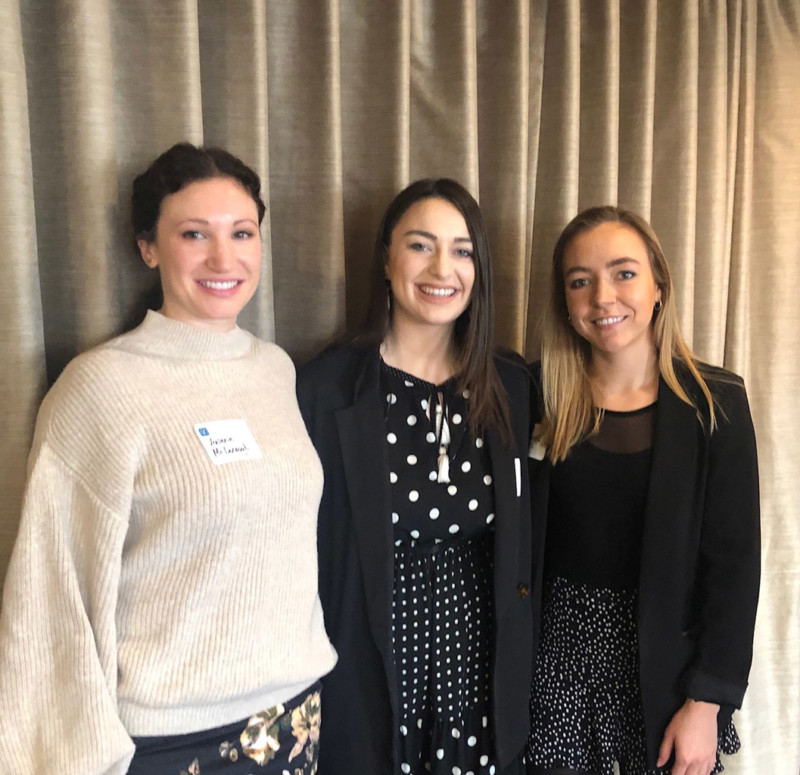 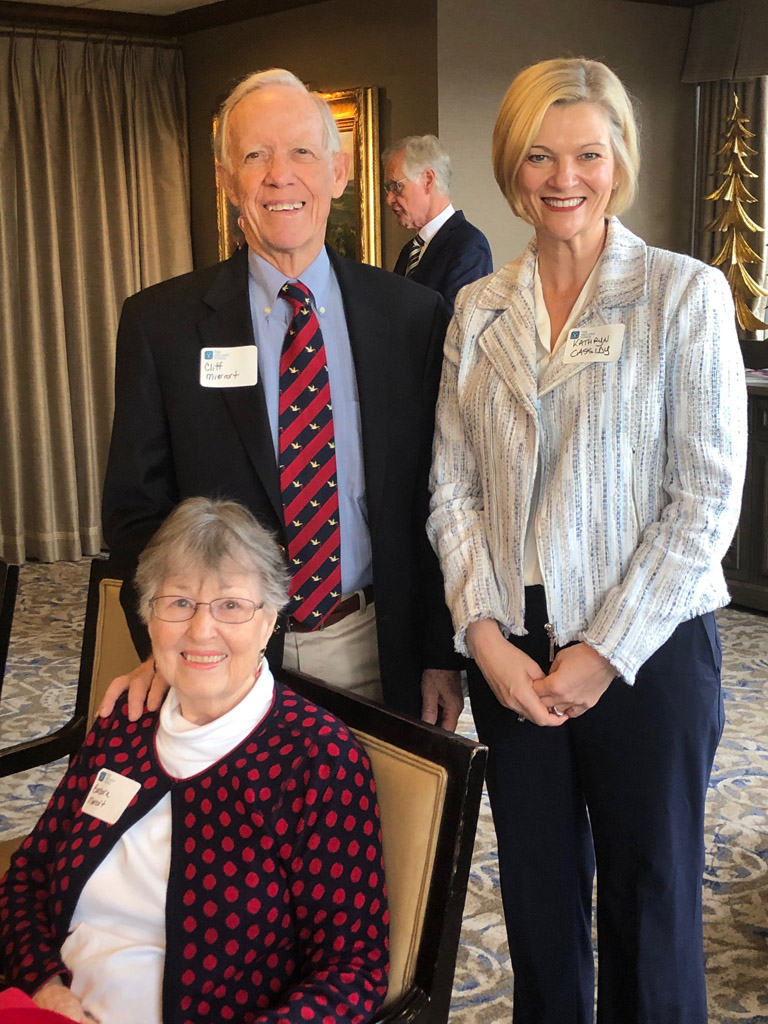 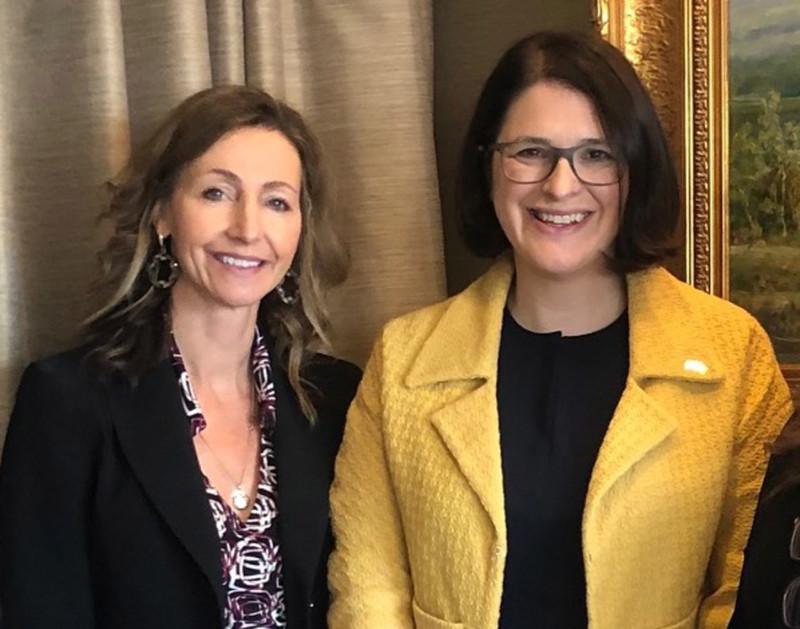 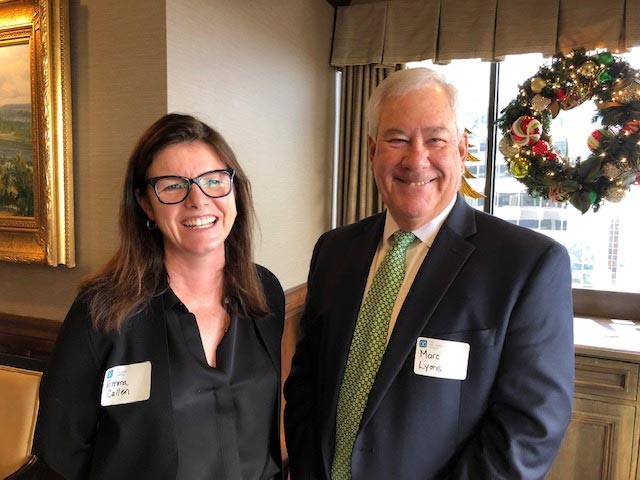