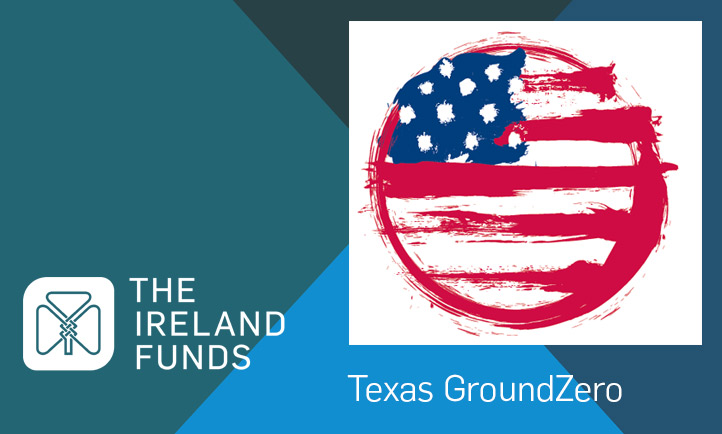 On September 11, 2001, New York City was shaken to its core. In the wake of the chaos, New York-based Irish photographer Nicola McClean responded in the only way she knew how; she picked up her camera and took to the street to try and capture the confusion and panic that surrounded her.

The exhibition Ground Zero 360, was created by Nicola McClean and contains a stunning collection of images were made public for the first time in 2011. Through harrowing visuals, heartbreaking “missing posters” and a unique panoramic installation, Ground Zero 360 is a step into the past to what eight million New Yorkers were feeling in the days that followed the attacks.

As part of the opening events, members of the Odessa, Midland and Permian Basin First Responders will proceed from UTPB to the Museum for a memorial service and the official opening of the Exhibition to the public. Jay Hendricks, CBS 7, will serve as Master of Ceremonies.

The Ellen Noël Art Museum with the support of Prosperity Bank and the City of Odessa, will hold a commemoration and opening ceremony on September 11th, 2017. This event follows the annual 9/11 Ceremony at Buffalo Wallow, which will be held the previous Thursday, September 8th.

A formal memorial service will be held outside the Museum. Opening comments and talks with family members of the first responders would take place before the doors to the exhibition are opened.

Carried on the Wind: Tree of Remembrance

Odessa artists, led by Dick Gilliam are creating a “prayer tree” sculpture to grace the entrance to the Museum. The idea of a “prayer tree” is to write your prayers, thoughts, or memories of a loved one on a strip of fabric and tie it to a tree. Your prayer will be carried on the wind to your intended. Exhibition visitors are invited to write their prayers, thoughts or memories on a red, white and blue ribbon and tie it to the sculpture. Over time the tree will collect the thoughts and prayers of Odessans. This special interactive will be left up for the duration of the exhibition.