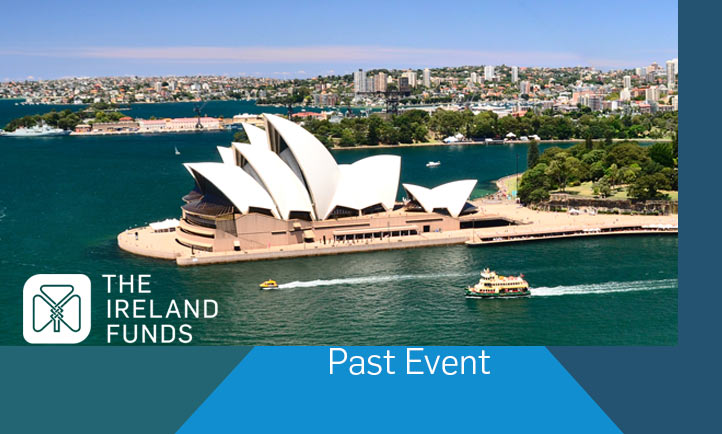 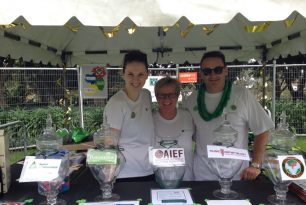 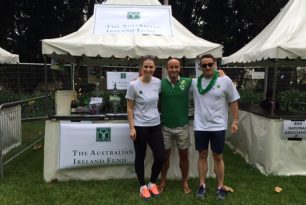 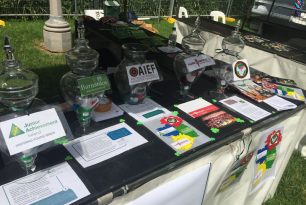 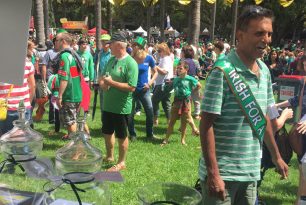 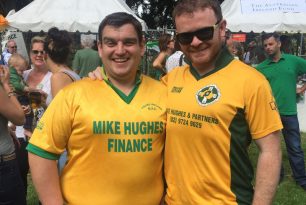 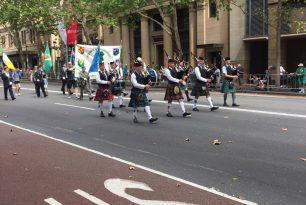 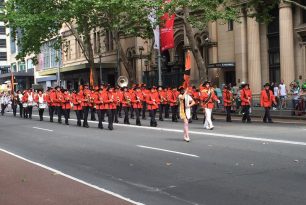 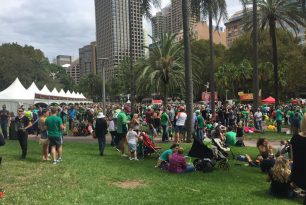 The committee’s aim for the day was to raise awareness of the Fund’s activities and to promote the charities we support in Ireland and Australia.

The committee collected $10 donations to support people’s charity/province of choice as well as go into the draw to win some Moet. The projects represented on the day were; Drumragh Integrated College Omagh, Junior Achievement in Cavan, Monaghan and Sligo, Barnardos Loughlinstown, Music Generation all over Ireland and the Australian Indigenous Education Foundation representing Australia. The lucky lady to receive the Moet was Ursula Moloney who was pleased not only to support such a wonderful cause back in Ireland but be able to celebrate it with a nice glass of bubbles.

The festival was a lovely day for everyone involved and we hope to see everyone there again next year! 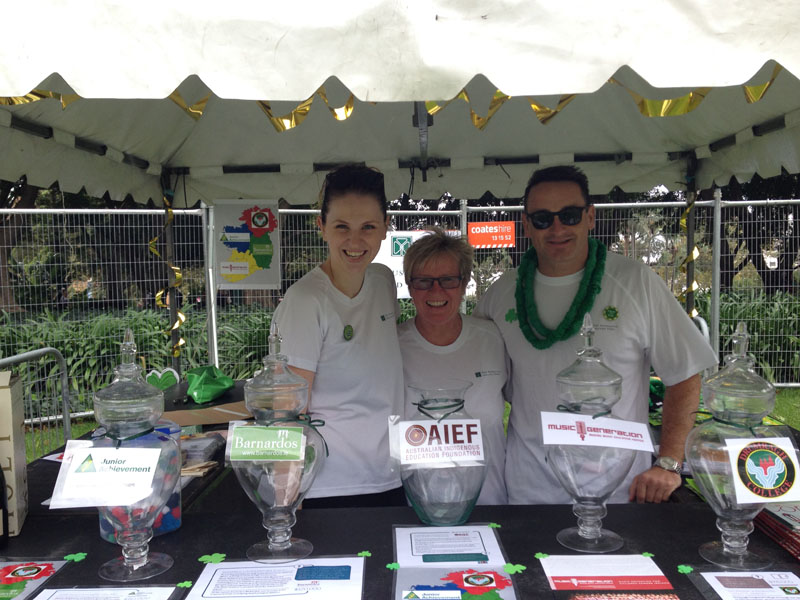 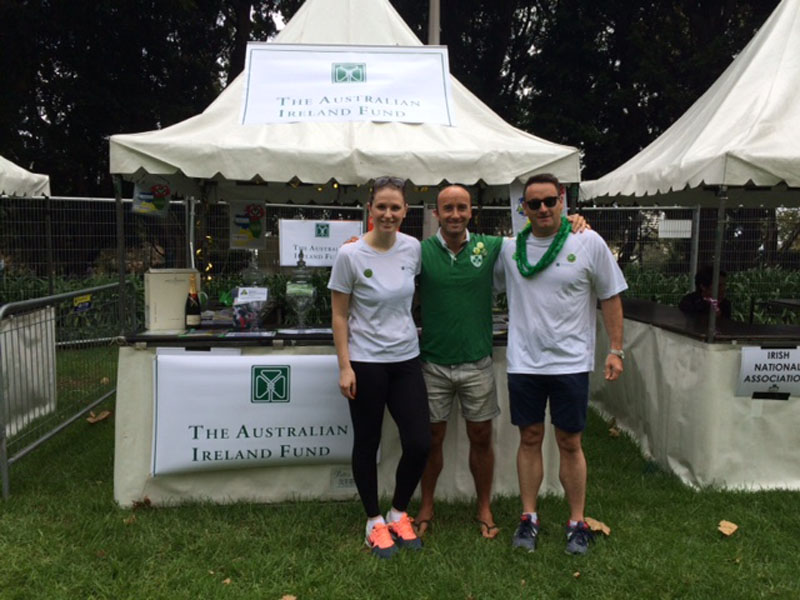 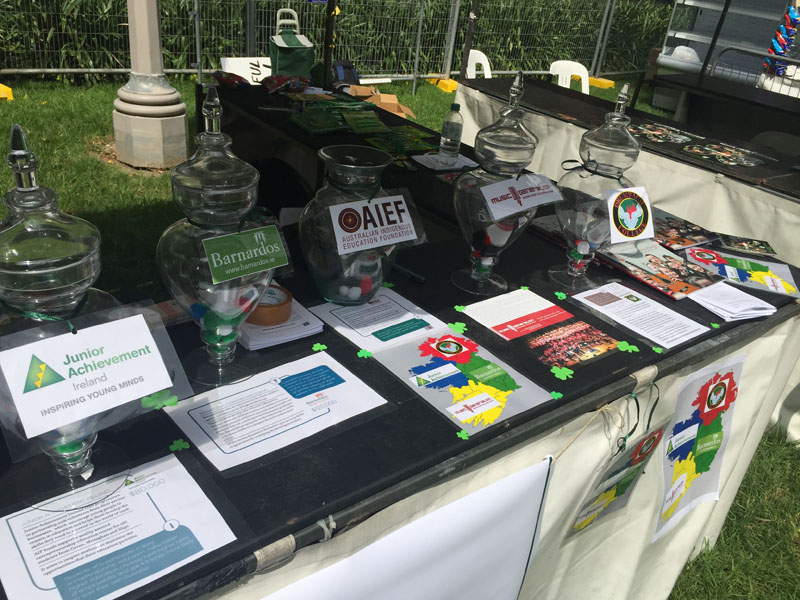 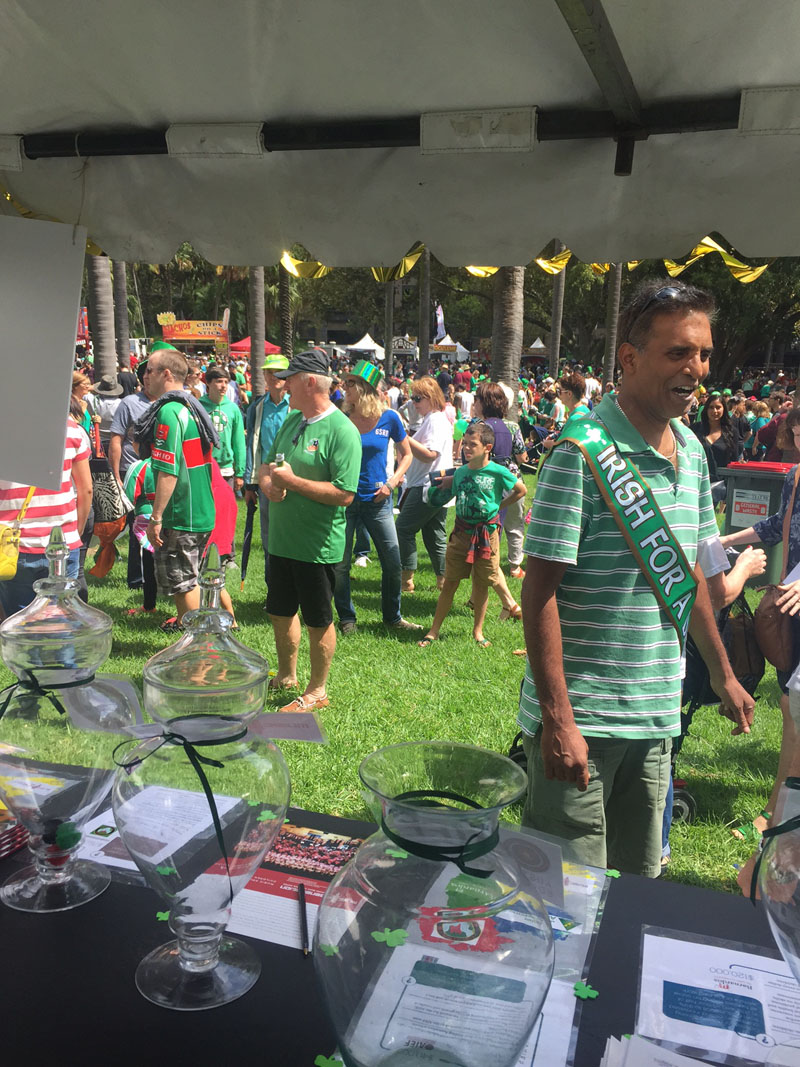 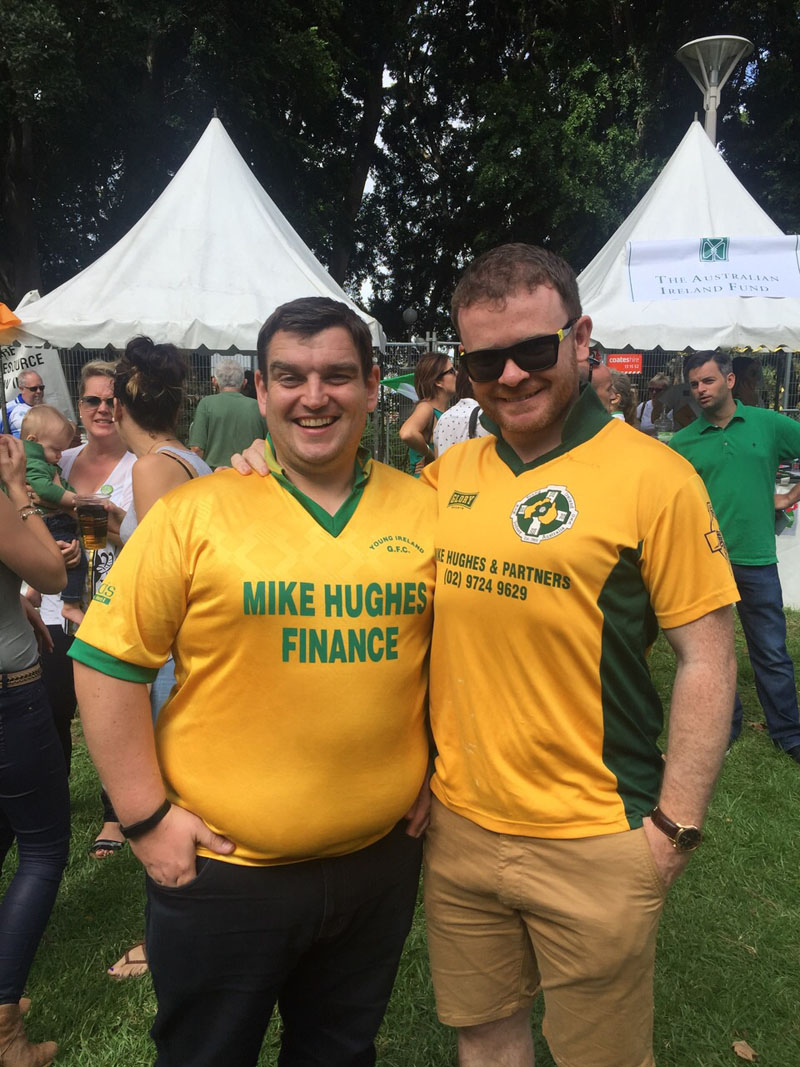 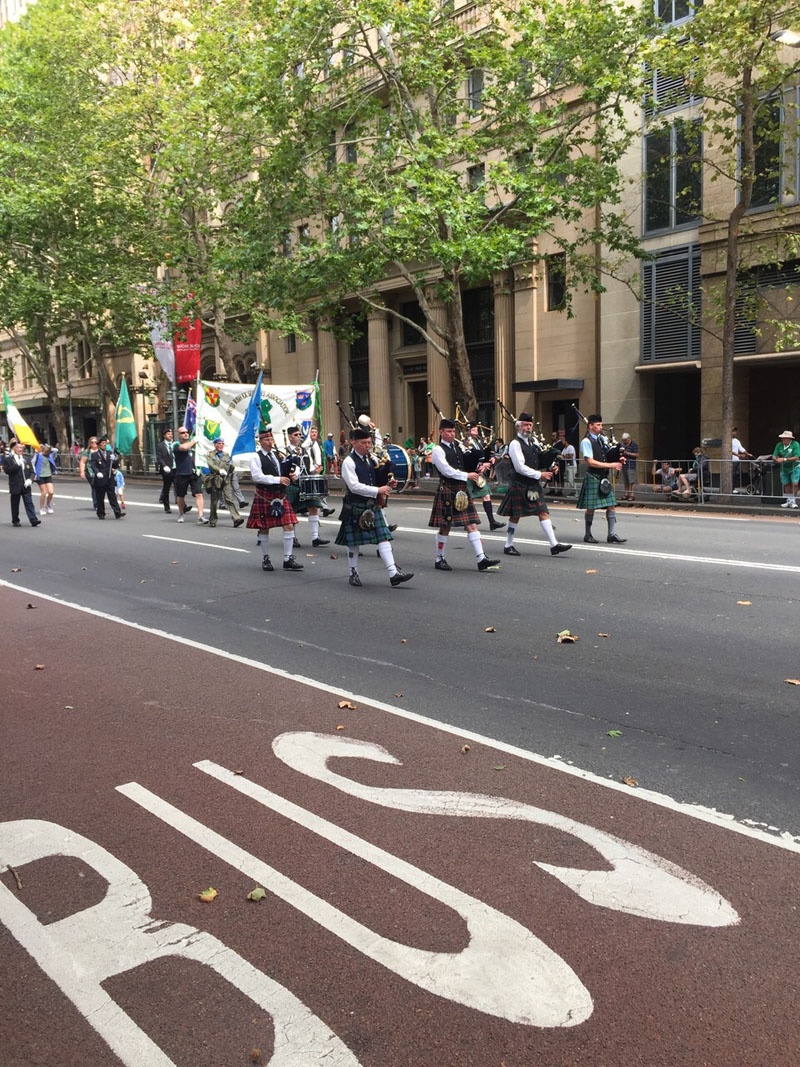 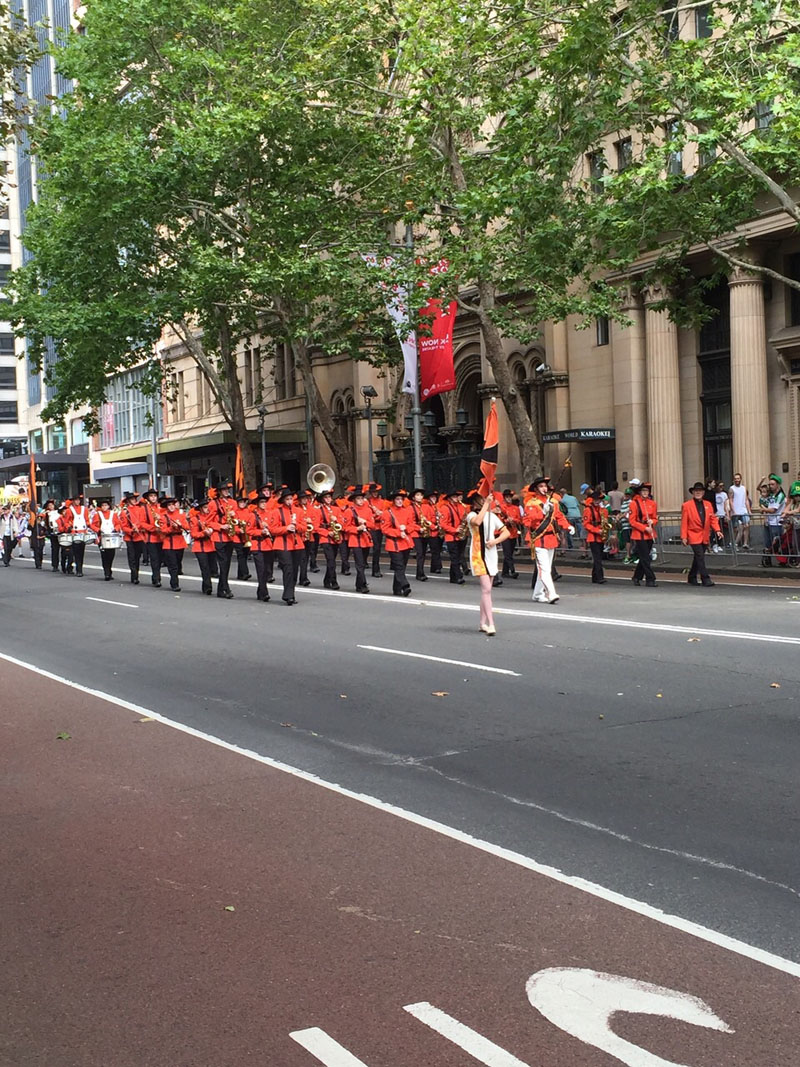 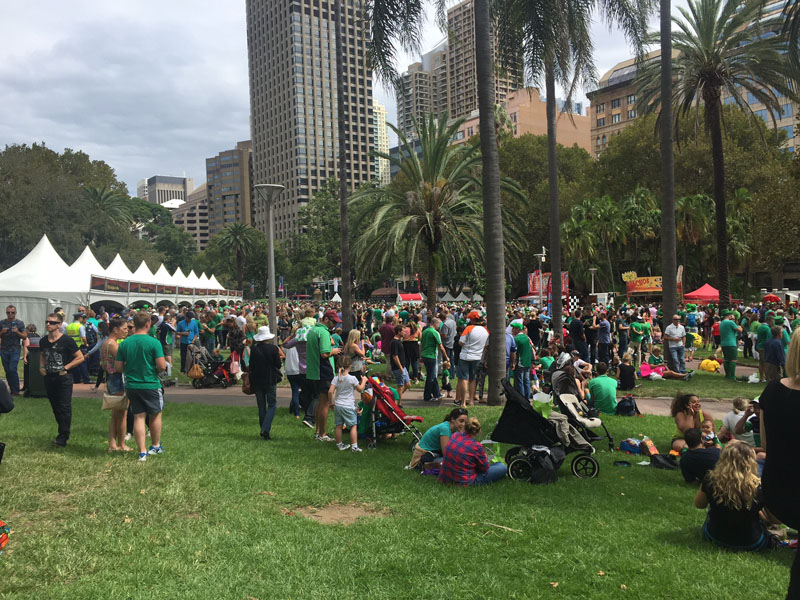