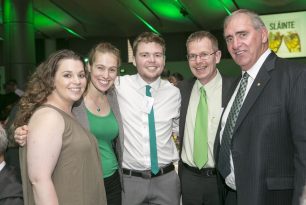 On Friday, 15 March 2013, some members of the Australian Ireland Fund and Young Leaders Network attended the Lansdowne Club St. Patrick’s Day Lunch held at the Sydney Convention and Exhibition Centre.

The Lansdowne Club, the premier Irish Business Network in the Region, celebrates the Patron Saint of Ireland, Saint Patrick and this event has now become the largest event of its type in the world.
Befitting the many friendships created by the unique Club over a quarter of a century it was a wonderful celebration attended by a number of distinguished guests and more than 1,300 Lansdowne Club members, their colleagues and peers.

The event generated extensive media coverage and has reached iconic status on the Australian Irish calendar. 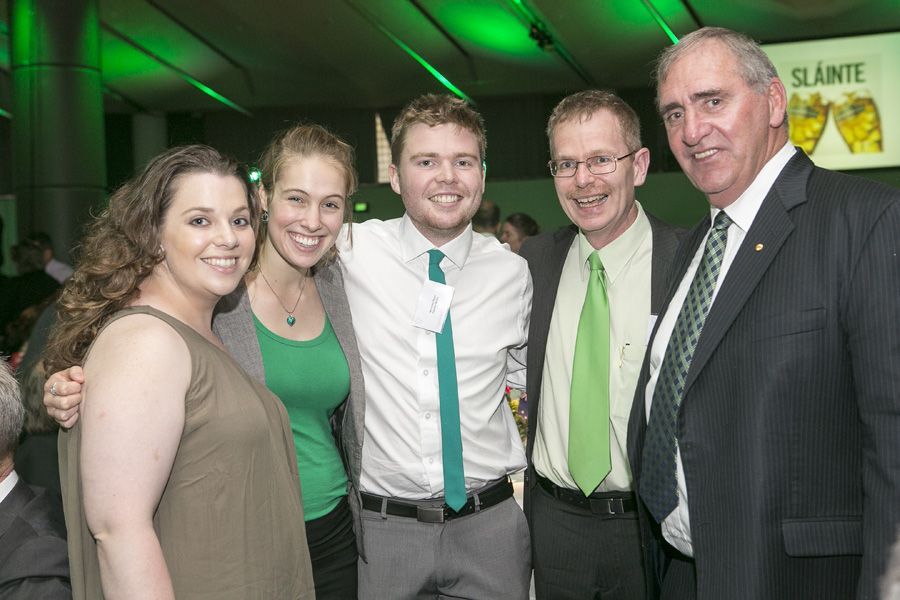