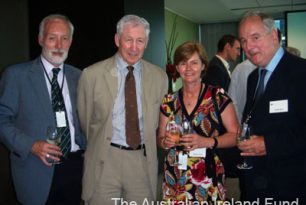 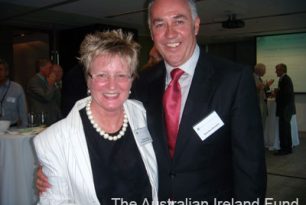 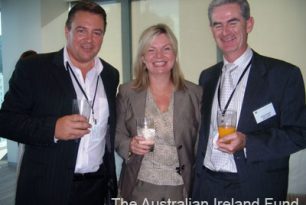 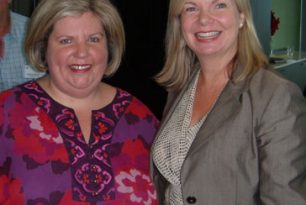 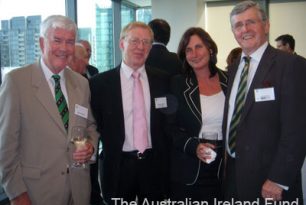 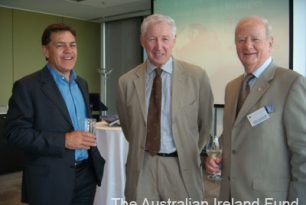 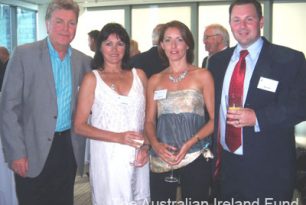 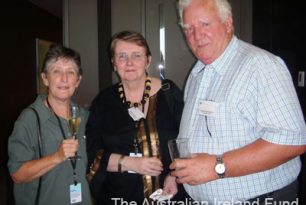 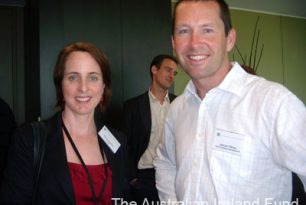 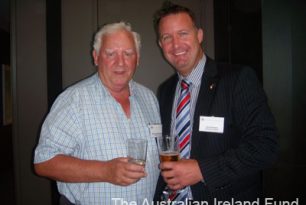 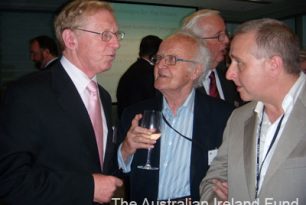 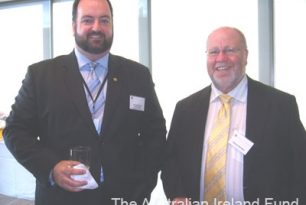 Another special guest of the evening was 2010 Australian of the Year, Professor Patrick McGorry. Dublin-born and a renowned leader in the field of youth mental health, his pioneering work has won him both national and international recognition. Professor McGorry is the Executive Director ORYGEN Youth Health and ORYGEN Research Centre and also a Director of the National Youth Mental Health Foundation (headspace).

Because of the Global Financial Crisis and the economic environment lasat year, The Australian Ireland Fund did not hold its annual luncheon in Melbourne for 2009. Mary Waldron announced the exciting news that the Fund would like to return to active involvement in Melbourne in 2010 with the Gala Luncheon taking place on Sunday, 18 April at ZINC at Federation Square.

Kingsley Aikins CBE gave an interesting talk on the Global Irish Diaspora. As a global leader in the area of diaspora philanthropy, The Ireland Funds since 1976 have raised over $370 million ($210 million in the past 15 years) and funded over 1,200 organisations in Ireland and beyond. Its networks among the global Irish are now active in 12 countries and 39 cities around the world. With more than 100 events annually are organised, attended by 40,000 people, The Ireland Funds have built a database of over 100,000 contacts. With such a track record, The Ireland Funds are now looked upon as a thought leader in the area of diaspora engagement.
Ambassador Ó Fainín also spoke providing our supporters with an update on the political and economic climate in Ireland and the political climate in Northern Ireland. The Ambassador thanked guests and supporters on behalf of the Irish Government and Irish people and told them that their support is vital to the work of the Australian Ireland Fund now so more than ever.

The event was a great opportunity to thank all those who supported and contributed to The Australian Ireland Fund in past years and also a great re-introduction to a hopefully successful year in Melbourne with the Gala Luncheon in April 2010. There was a great turn out for the intimate reception and the evening provided the opportunity for guests to network and to catch up with friends! 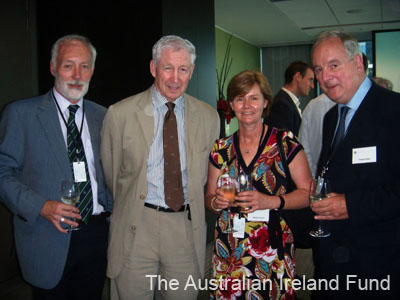 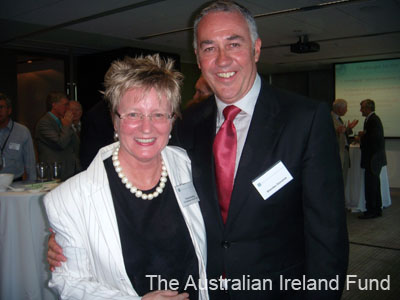 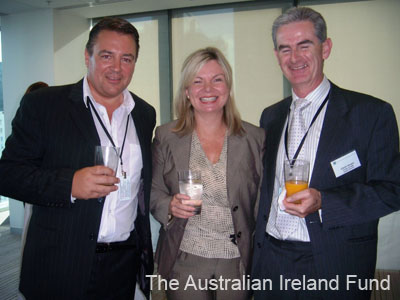 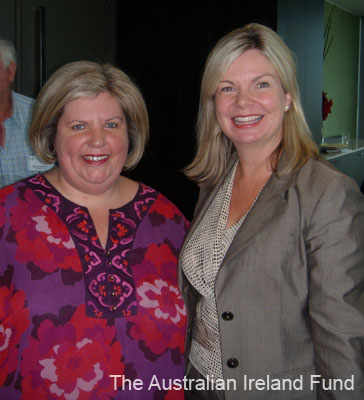 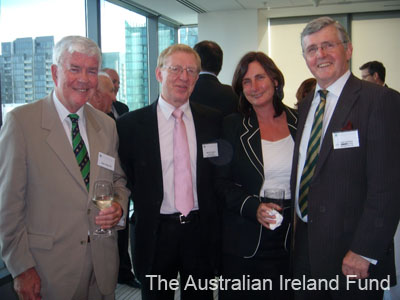 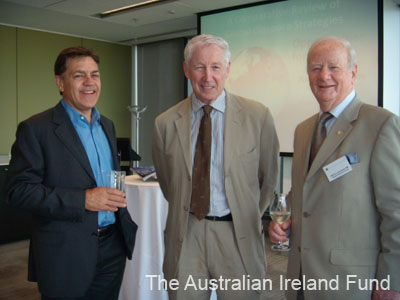 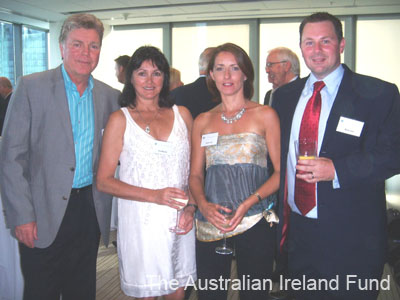 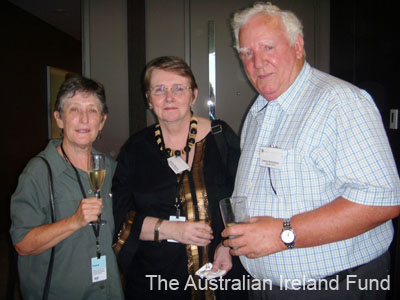 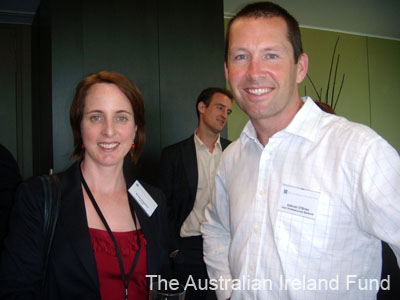 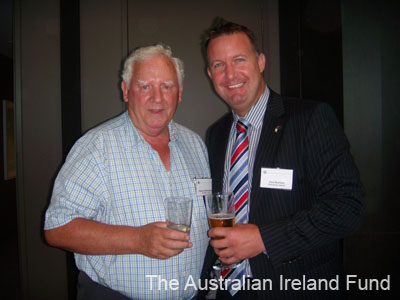 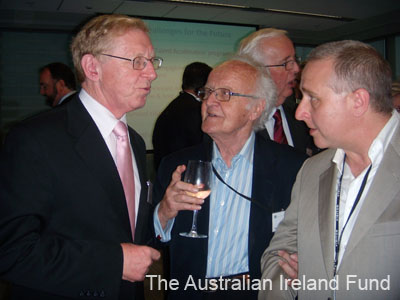 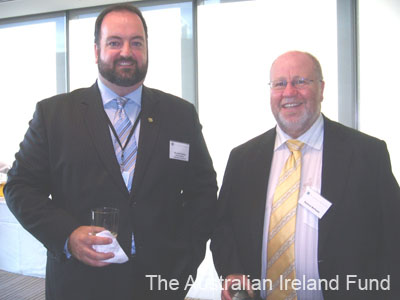