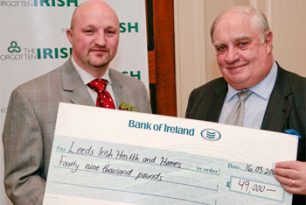 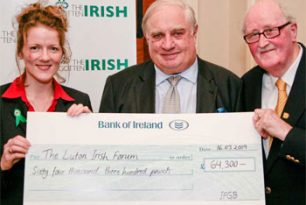 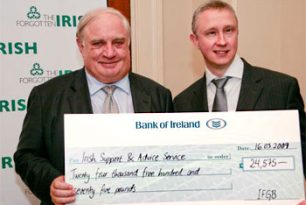 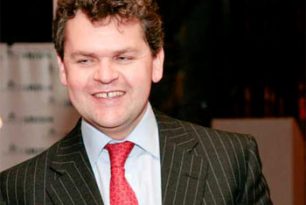 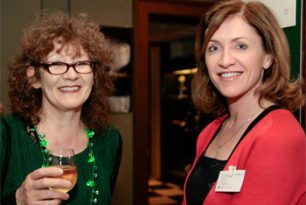 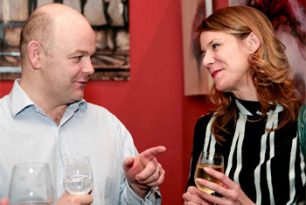 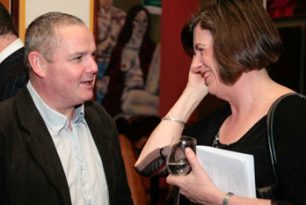 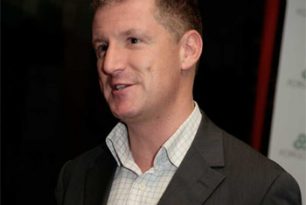 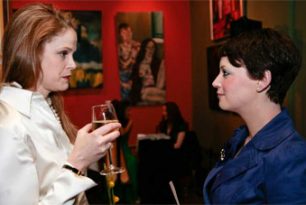 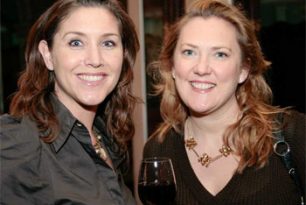 The Ireland Fund of Great Britain held its St Patricks Eve reception in The Arts Club, Mayfair on Monday 16th March. The Chairman Peter Sutherland addressed the invited guests by reiterating the importance of the work of The Forgotten Irish campaign particularly in these difficult times.

This year, The IFGB has distributed grants totalling £565,000 to projects across Britain that help and support the elderly and vulnerable Irish.

To ensure these grants would be awarded to those that need it most, The IFGB conducted an extensive application & selection process often including site visits.  In addition to this, IFGB commissioned research into the needs and whereabouts of the forgotten Irish in the UK.

The Forgotten Irish Report clearly identified the different areas of need, dividing the most vulnerable into specific groups and articulating what is urgently required to address their problems.

The community projects that received grants this year include Leeds Irish Health and Homes, The Luton Irish Forum and The London Irish Centre.

Peter  Sutherland  announced that after seven years he was stepping down as Chairman but will remain as Patron of The Ireland Fund. He will be succeeded by Co-Chairs Basil Geoghegan and Ruth McCarthy. 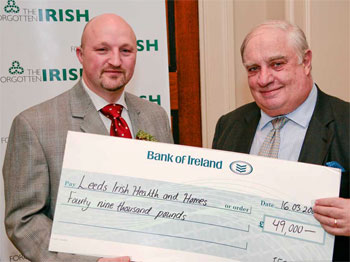 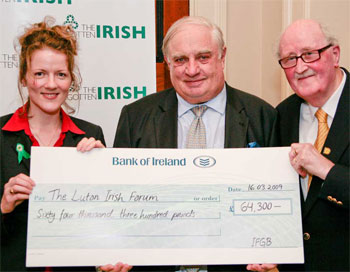 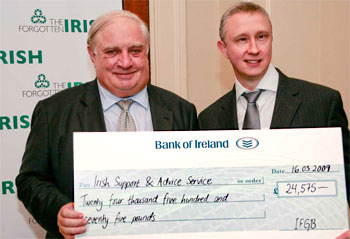 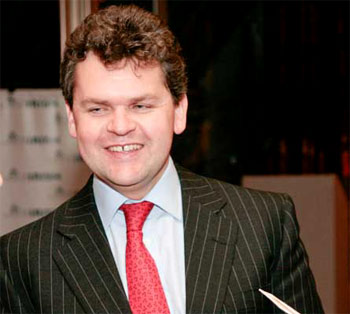 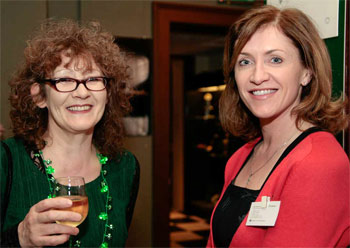 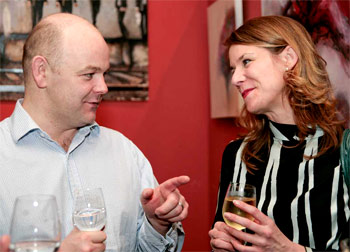 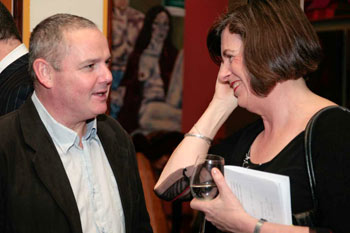 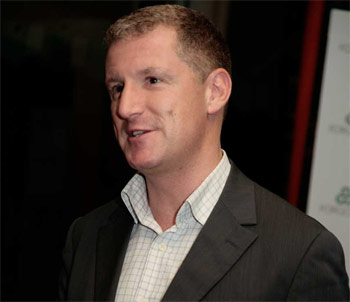 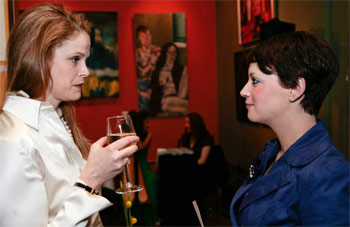 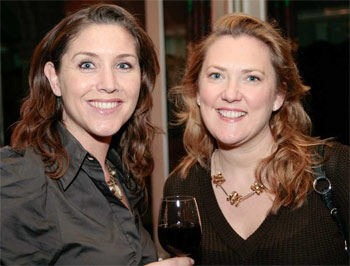