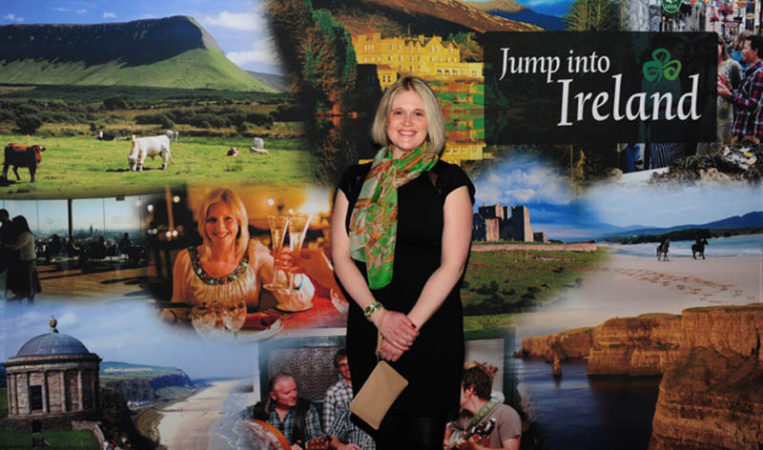 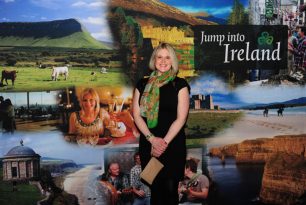 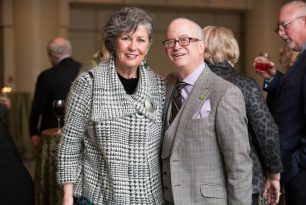 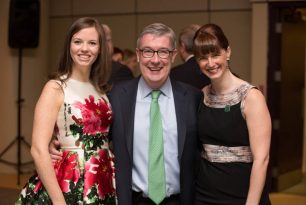 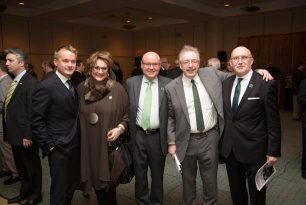 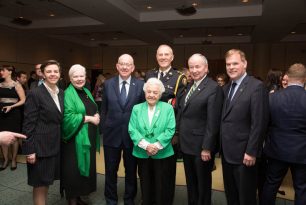 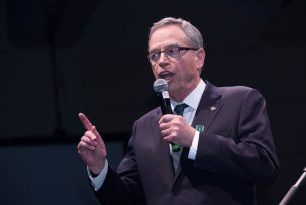 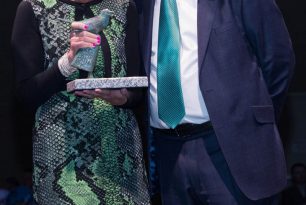 On March 13, 2015 over 1000 people gathered in Toronto to celebrate St. Patrick’s Day and to honour the late James Flaherty.

Oliver Murray, Chair of The Ireland Fund of Canada, presented Christine Elliott, wife of Jim Flaherty, with the Bird and Bell Award. Christine Elliott received the Award in her late husband’s honour. Mr. Flaherty was Canada’s Minister of Finance from 2006 – 2014 and passed away in April 2014. He was a tremendous champion for Ireland and Irish causes across Canada. Mr. Murray also announced at the lunch the creation of the James M. Flaherty Memorial Fund which will provide bursaries for students to attend the University of Ontario Institute of Technology, a  university Mr. Flaherty helped to create in his constituency of Whitby-Oshawa.

Now in its 32nd year, The Ireland Fund of Canada’s St. Patrick’s Day lunch continues to be a highlight of the social calendar. Guests enjoyed a fabulous 3-course meal and were entertained by Irish comedian Joe Rooney and traditional Irish music and dancers. This 6-hour event is a little more than a lunch!

We were thrilled to have Ireland’s Minister for Foreign Affairs Charles Flanagan and Canada’s Minister of Finance, Joe Oliver join us at this event. Their support and enthusiasm for Irish causes in Canada and throughout Ireland is greatly appreciated.

This event would not be successful without the tremendous support of our sponsors including Diageo, BMO, CIBC, Bridgehouse Asset Managers, Quinn Pubs and Norton Rose. 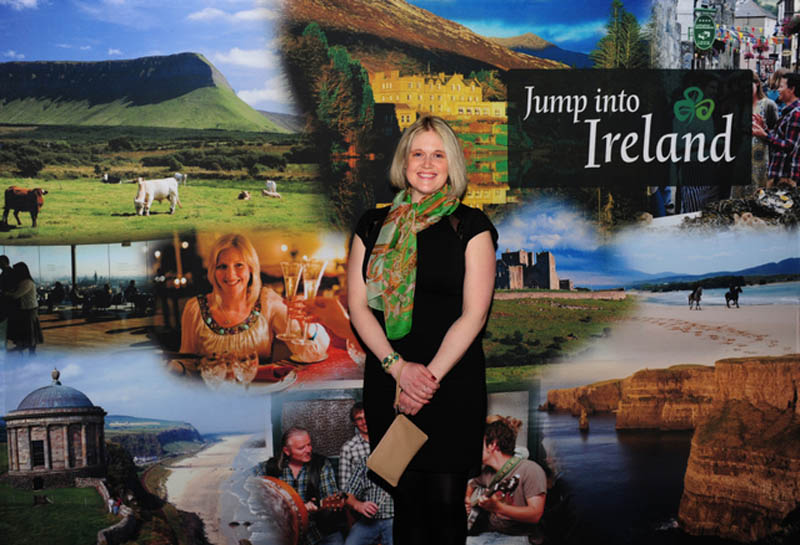 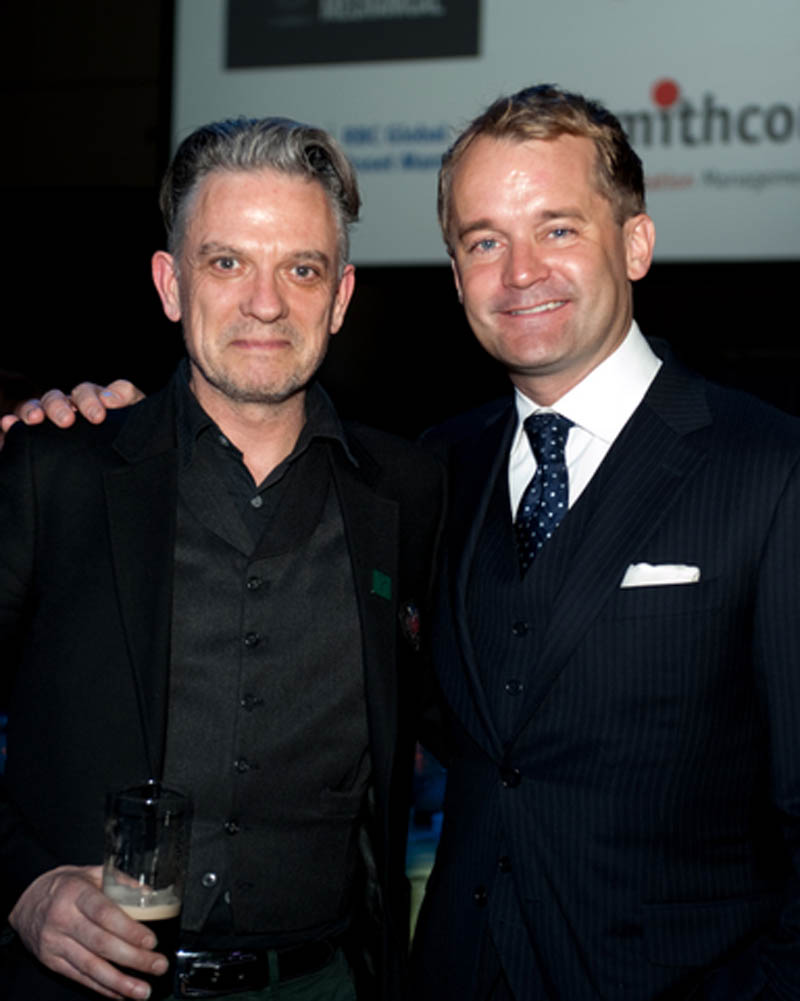 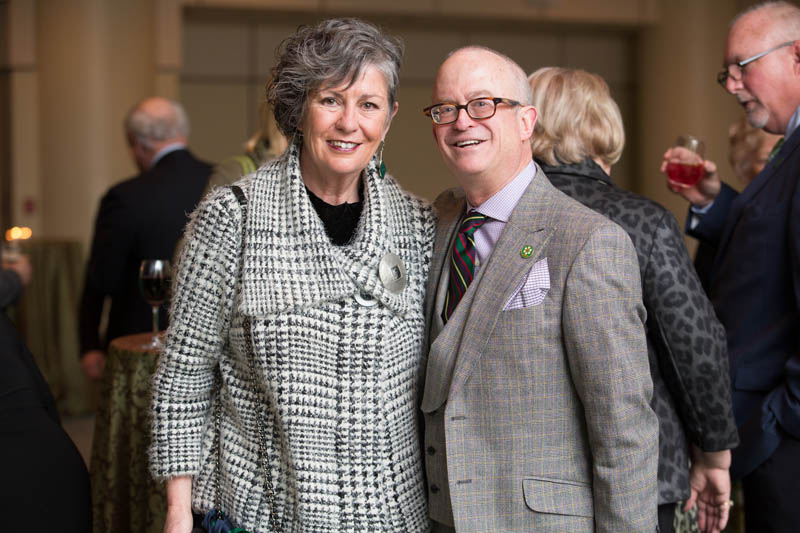 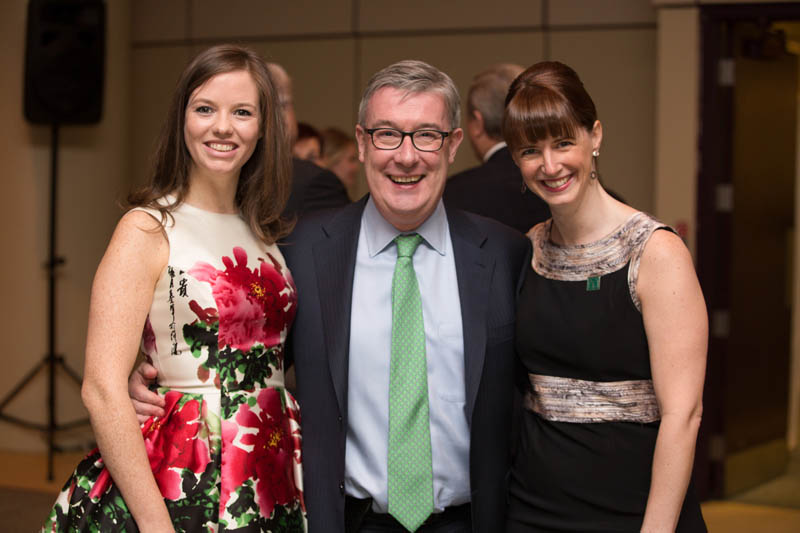 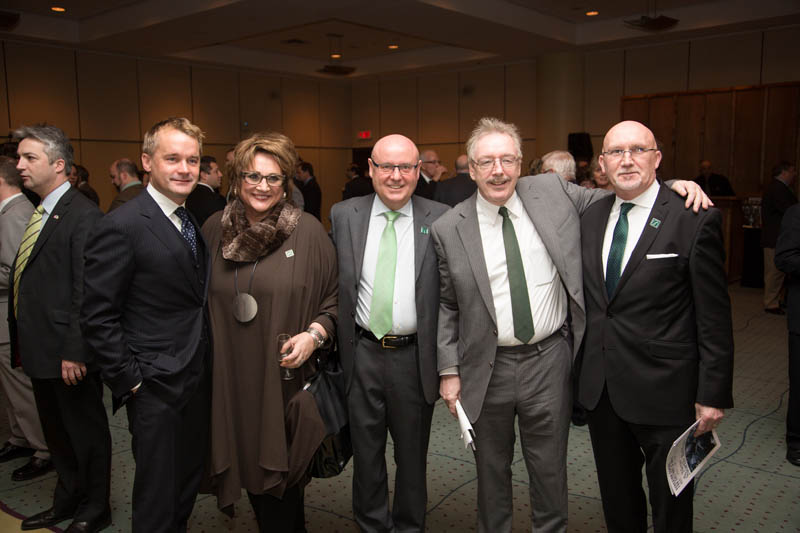 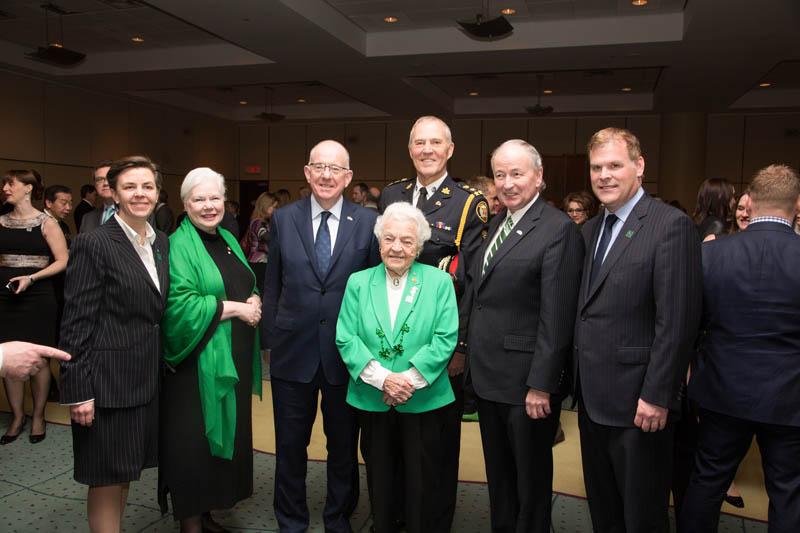 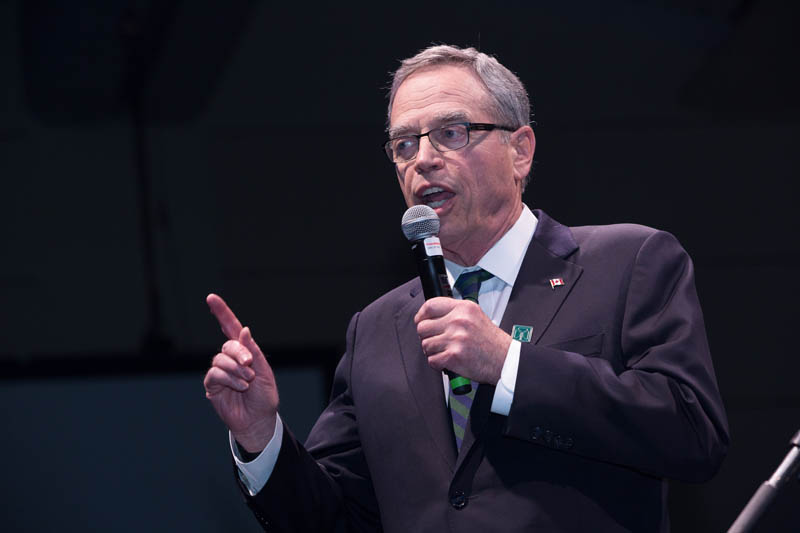 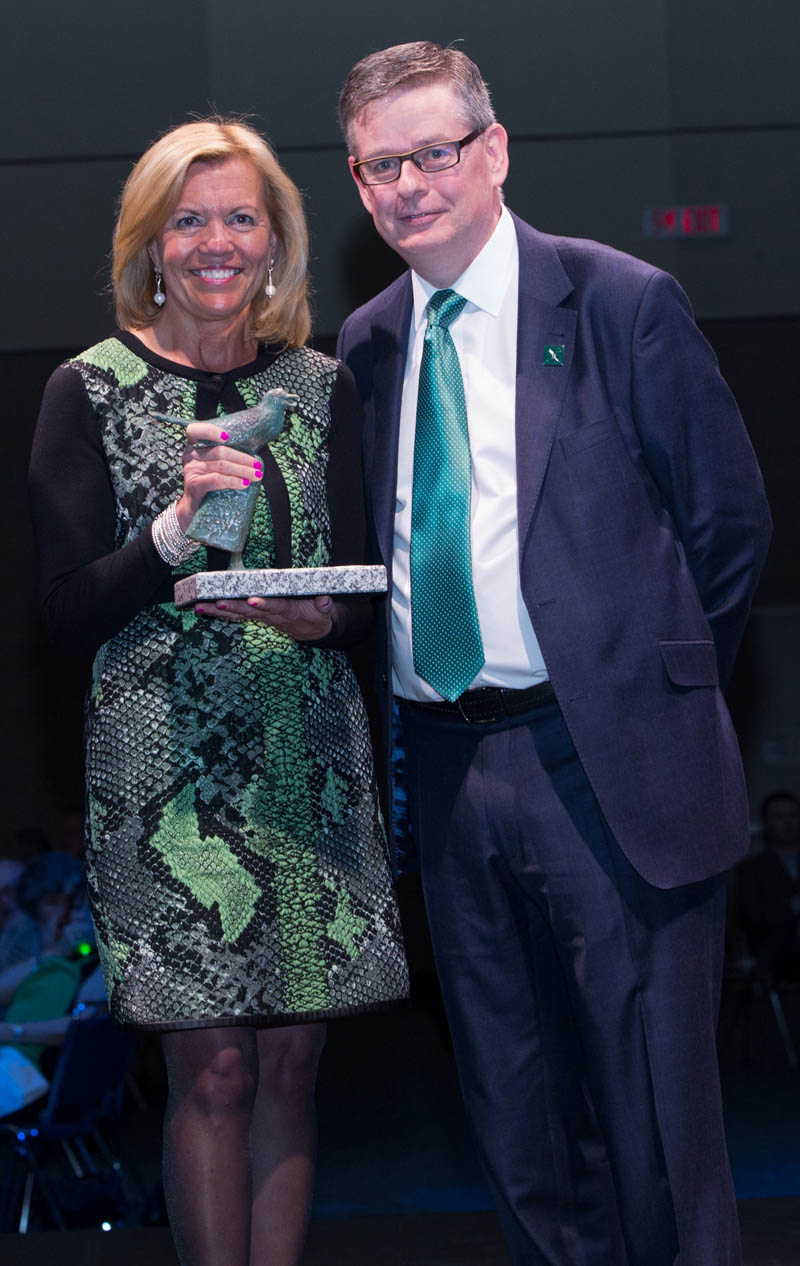 The Ireland Fund of Canada is pleased to host its 2015 St. Patrick’s Day lunch in memory of the Honourable Jim Flaherty.

At this year’s lunch we will celebrate a proud Canadian with strong Irish roots and the many significant contributions he made to Canada and the world.

We hope you will join us to honour and remember this great man.

Tickets are limited so order now!

Support the Ireland Fund of Canada by donating now.