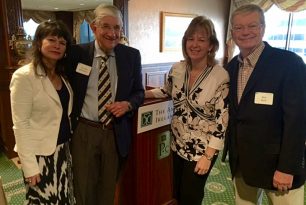 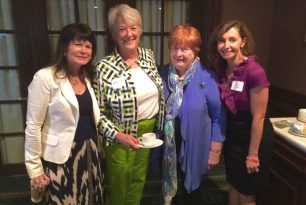 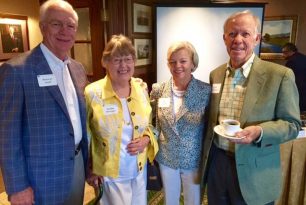 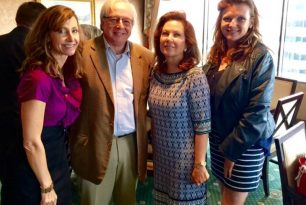 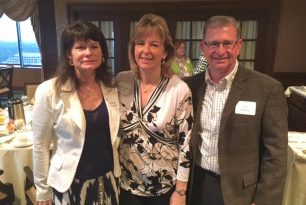 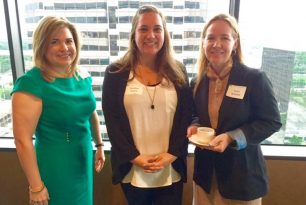 On Thursday May 7th, the Spring Dallas Leadership Forum breakfast took place at the Park City Club. Author and symbologist Donald J. McMahon held his audience spellbound as lead them on a journey to uncover and understand the megalithic secrets of the symbols etched in the stones of Ireland. These symbols were used by ancient seafarers who voyaged along metal trade routes stretching from Nile River dynasties to mines in Cyprus, Ireland and across to North America. According to Donald McMahon’s research, the Nubians landed in the Americas as early as 4000 BCE – ages before either Christopher Columbus or St. Brendan set foot on the continent. These Nubian travelers created a system of secret symbols to safeguard the locations of copper and silver. The great insight of Mr. McMahon’s book is that these coded puzzles can best be decoded from a seafarer’s sailing perspective.

Members of the audience were glued to their seats, and for those planning a visit to Ireland, no stone will be left unturned in their quest to rediscover these ancient wonders introduced to them by Mr. McMahon.

A huge vote of thanks to Dallas AIF Regional Advisory Board member Beth Struckell who sponsored the event and organized bringing Don and Judy McMahon to Dallas from their home in North Carolina. 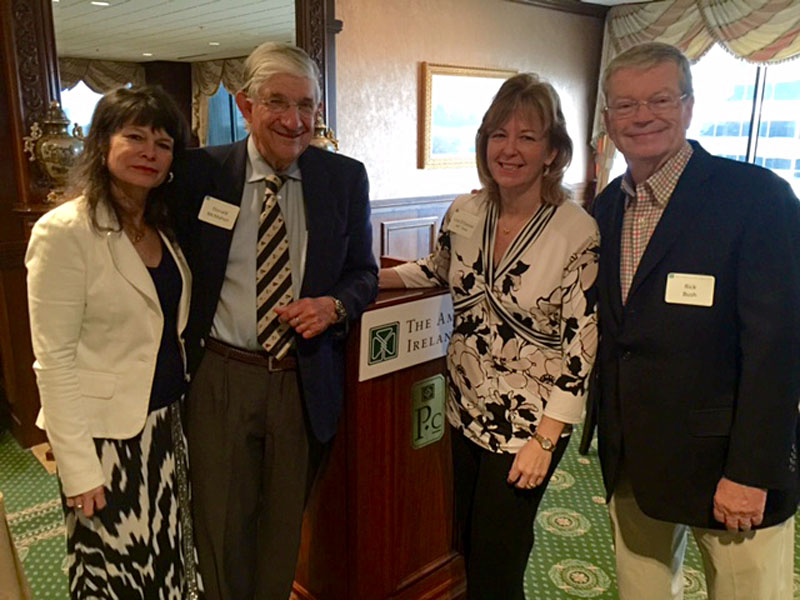 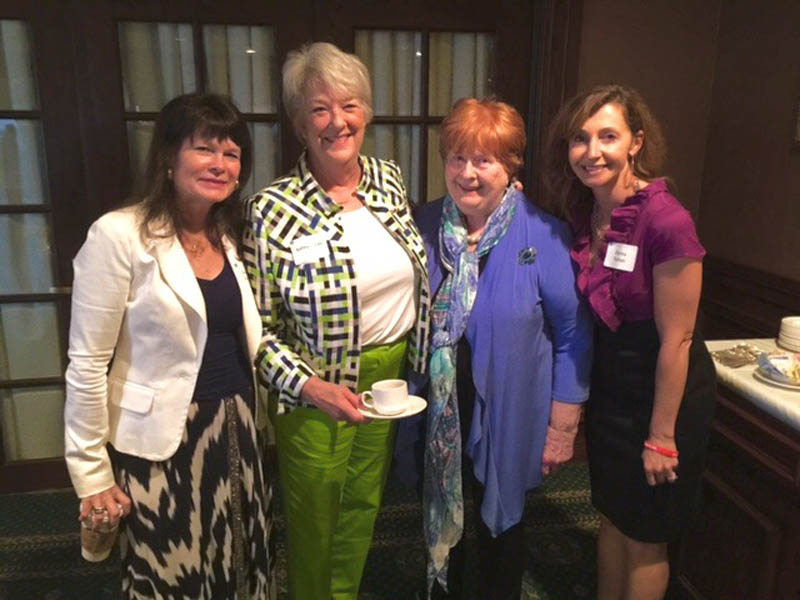 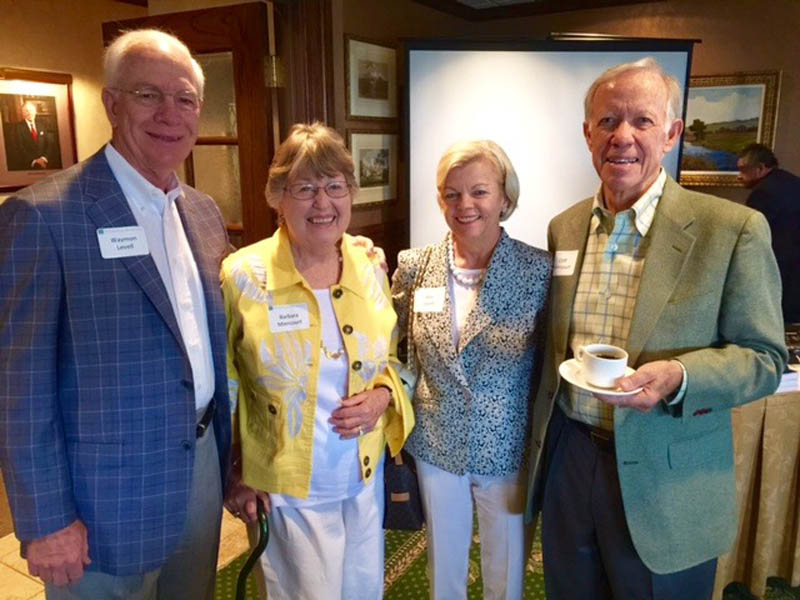 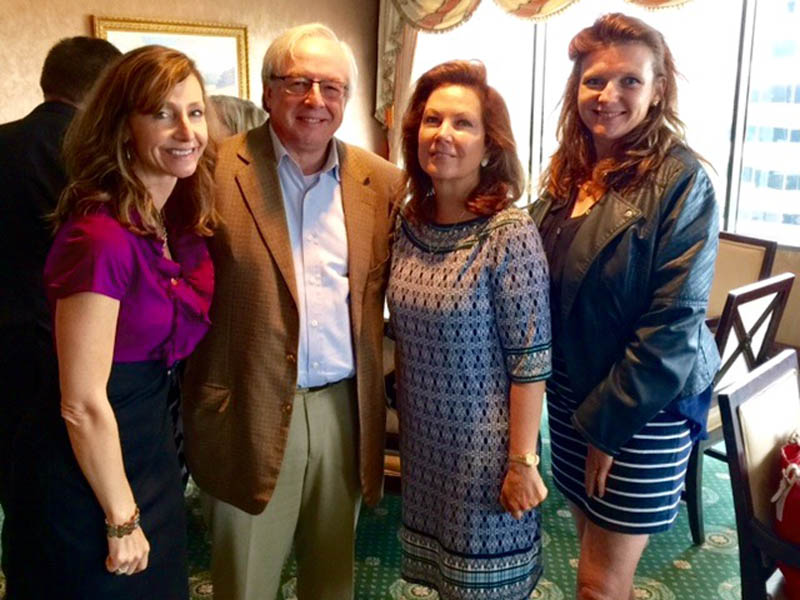 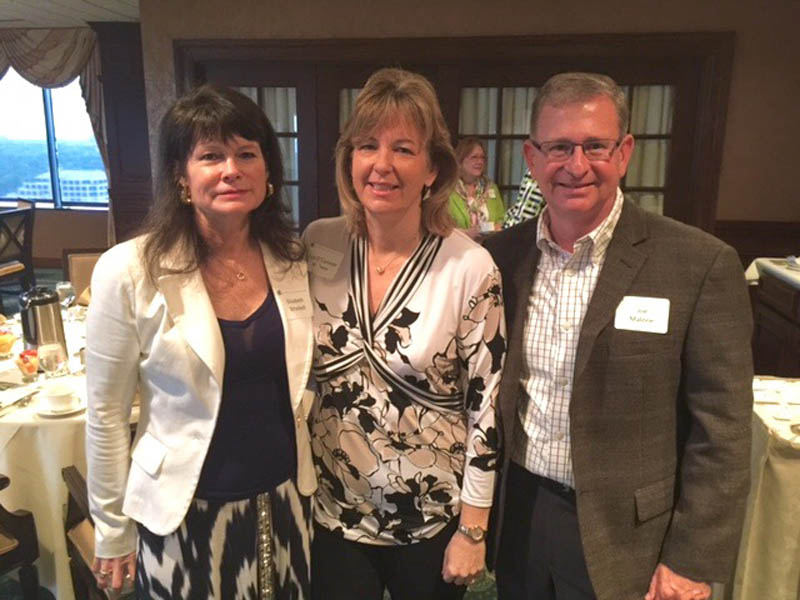 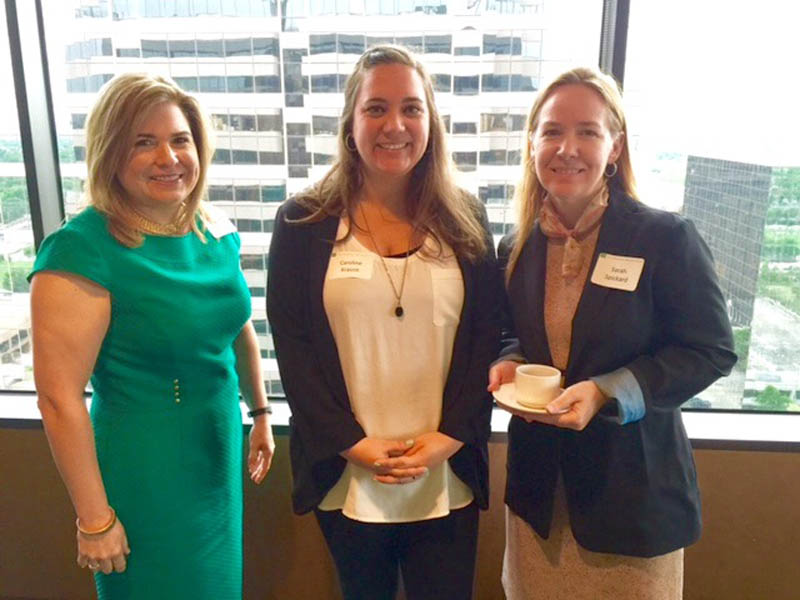