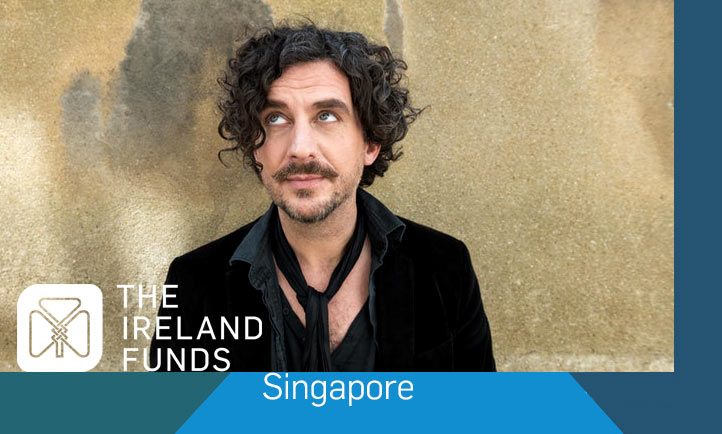 “Million Pound Poet”, stand-up performer, BBC broadcaster, children’s author and more — Murray Lachlan Young is many things, but above all one of the most distinctive wordsmiths of our time. Equally at home on air, onstage or the printed page, his unique way with words caught the attention of music powerhouse EMI in 1997, when he became the first poet to sign a £1m record deal and went on to launch his illustrious career.

Young is now renowned as one of Britain’s best performing voices due to his barnstorming live acts and his rich mix of observational comedy, witty commentary and unabashed use of satire. He is the current resident poet of BBC 6 Music, regular contributor to broadcast programmes and music festivals, and an acclaimed writer. In April 2017, Young released his collected works from 1994, How Freakin’ Zeitgeist Are You? which shot to number one on Amazon’s bestseller list.

Drawing material from his forthcoming autobiography, Young will deliver a one-of-a-kind lecture and performance on his life and times as a multidisciplinary artist who has witnessed the ugly side of fame, and has lived to tell the tale.