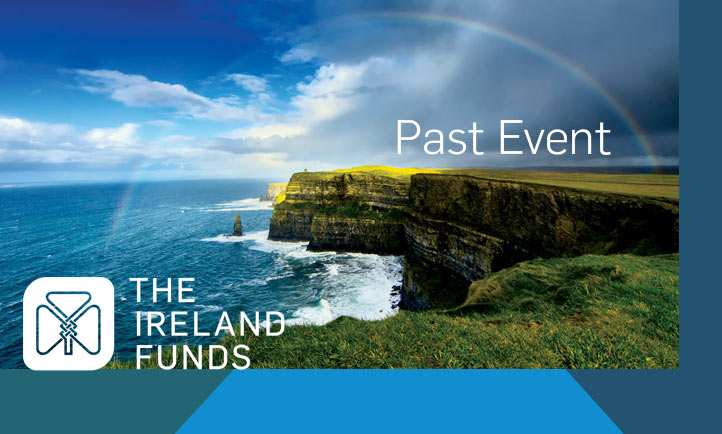 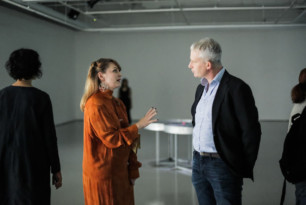 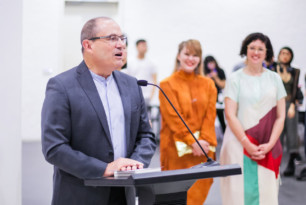 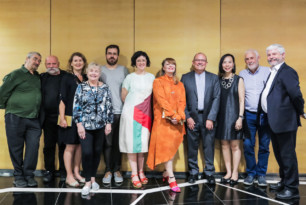 Irish Ambassador, Mr. Geoffrey Keating officially opened “Tremble Tremble”, a multimedia installation by Irish Artist, Jesse Jones, in LASALLE College of the Arts, Singapore on 3rd November. The piece was originally commissioned and curated by Tessa Giblin, Director of Talbot Rice Gallery, University of Edinburgh for the Pavillion of Ireland at the 57th Venice Biennale.

The artwork was then transported to Singapore where it is being exhibited in the Institute of Contemporary Arts Singapore in LASALLE as part of The Brother Joseph McNally Legacy, a project supported by The Ireland Funds Singapore.

The title of the installation is inspired by the Wages for Housework Campaign from an Italian feminist movement in the 1970’s, during which women chanted Tremate, Tremate, le streghe sono tornate! (Tremble, tremble, the witches have returned!). In the work Jones return to the witch as a feminist archetype and disrupter who has the potential to transform reality and institutions of law. 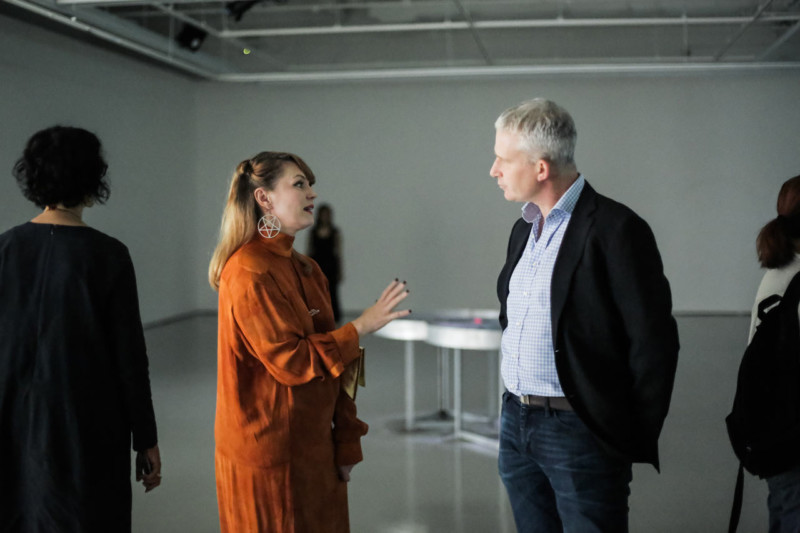 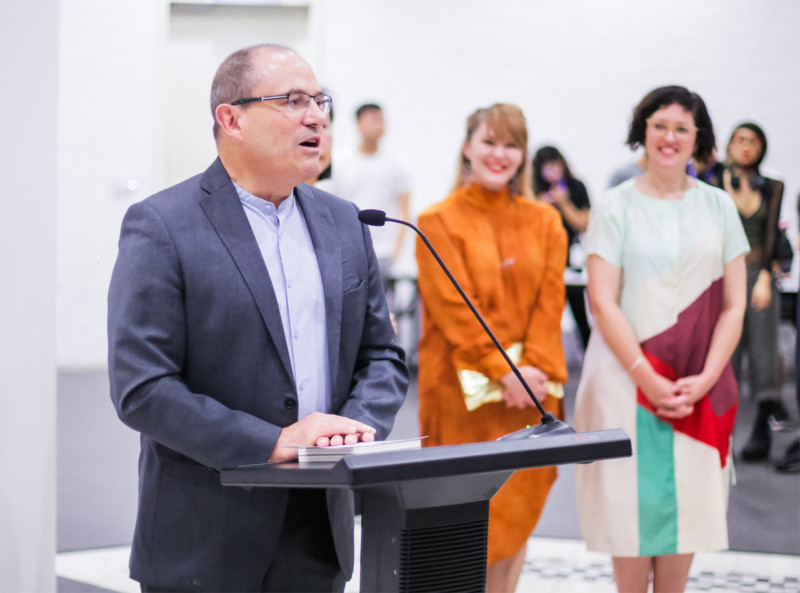 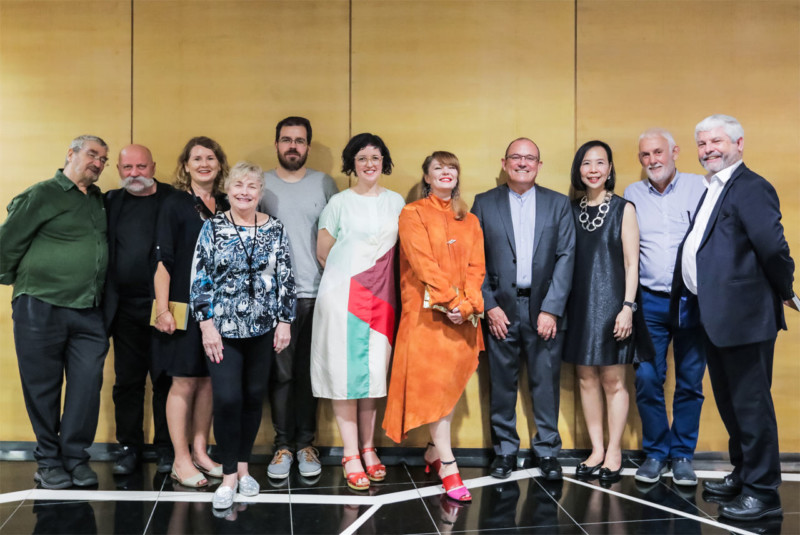