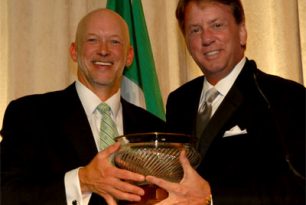 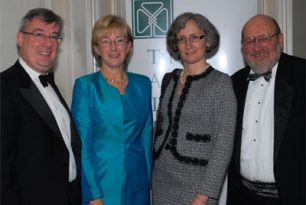 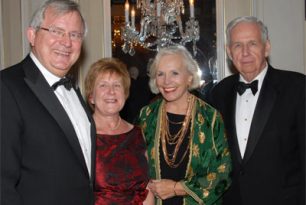 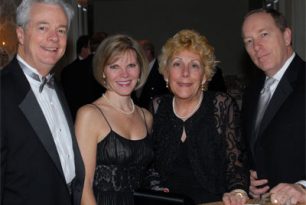 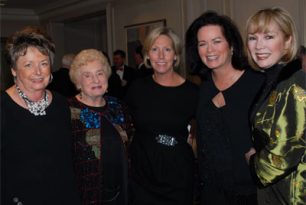 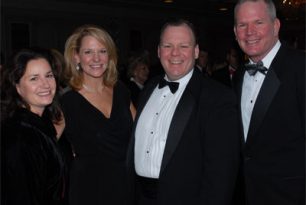 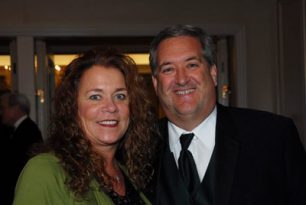 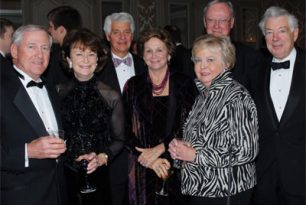 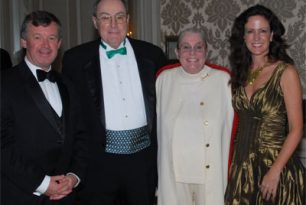 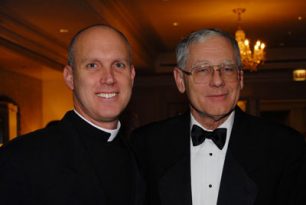 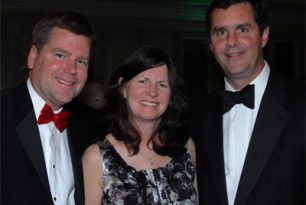 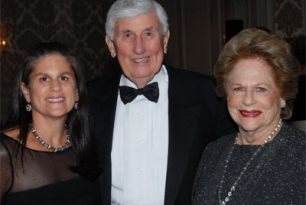 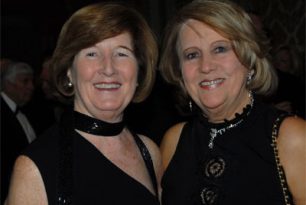 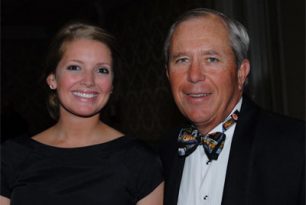 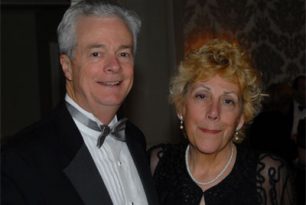 Over 350 guests gathered at the Four Seasons to celebrate the Silver Jubilee of The American Ireland Fund in Chicago.  They learned what a difference their support has had across Ireland for 25 years, in particular in achieving peace in Northern Ireland.  The guests were told of the current need as the Republic of Ireland mounts its economic recovery and the urgency of supporting reconciliation in Northern Ireland, particularly to rescue the young people from the prejudice of the past.

The Fund was delighted to honor Terrence Duffy, Executive Chairman of Chicago Mercantile Exchange Group, in recognition of all that he has done to promote and develop the city and its economy.  He spoke movingly and with warmth of the importance of his heritage.  This sentiment was also reflected by the night’s Emcee, Olympian and Dinner Committee Member, Jack O’Callahan.

Mary Hanafin, TD, Ireland’s Minister for Social & Family Affairs, saluted The American Ireland Fund and in particular, the Chicago chapter, for all it has done for Ireland in the past 25 years and how the organization represents a great bond of kinship across the ocean.

Kieran McLoughlin, President of The American Ireland Fund, thanked Chicago for its leadership and solidarity.

The guests were treated to a very novel musical interlude by artists from University College Cork in Ireland who performed traditional Irish music, rescued by Chicago Police Captain Francis O’Neill.  It was a wonderful example of the bridge between Chicago and the old country.

The committee extends a very heartfelt thanks to all those that attended and is already thinking about next year’s gala celebration and continuing the tradition of hosting a wonderful, Irish evening. 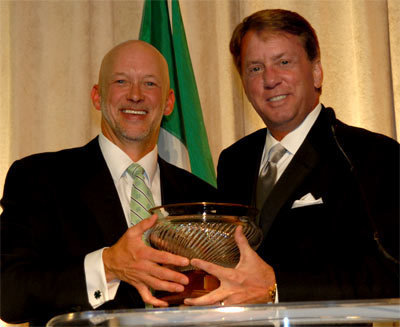 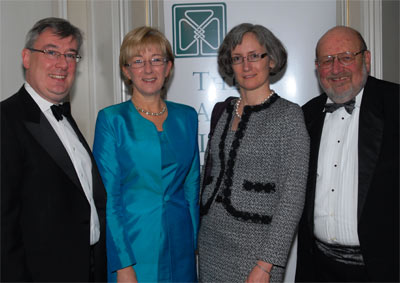 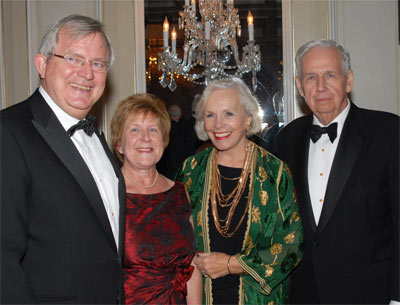 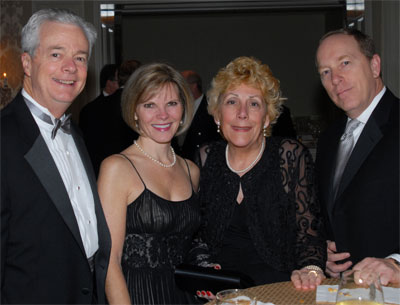 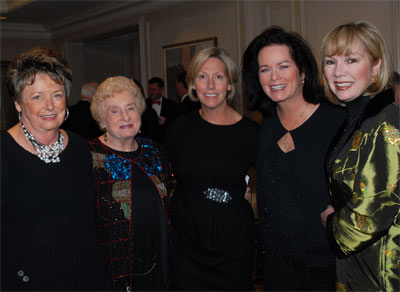 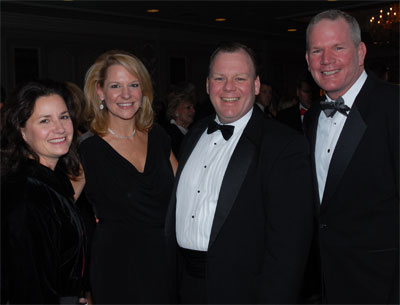 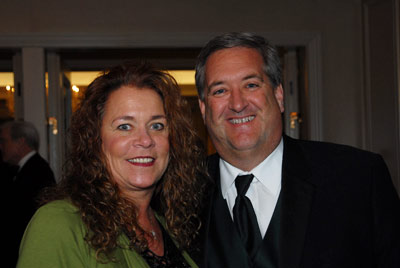 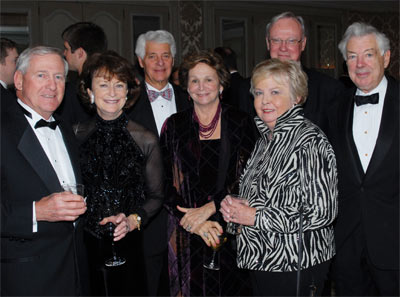 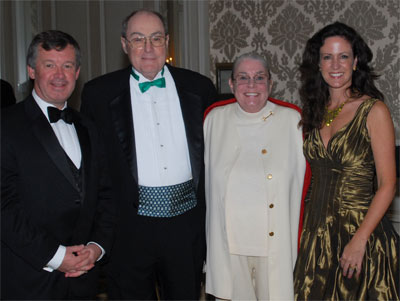 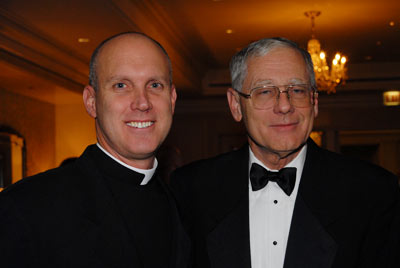 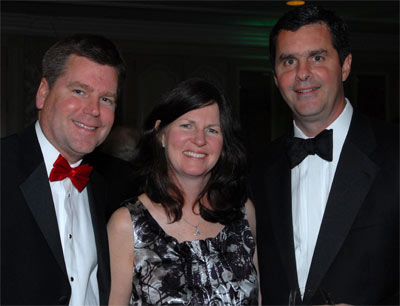 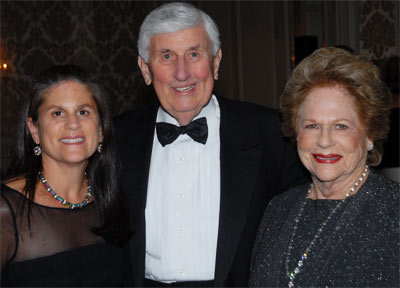 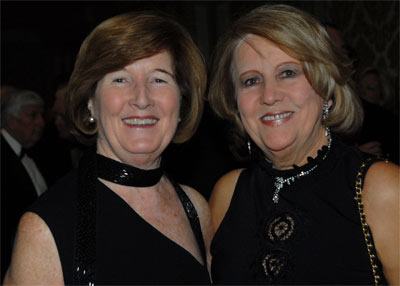 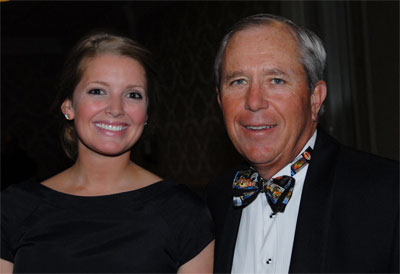 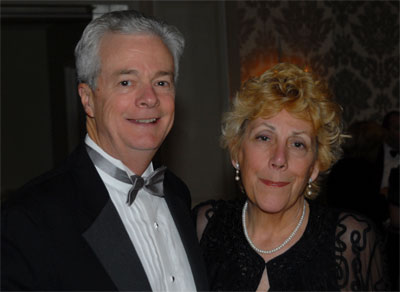