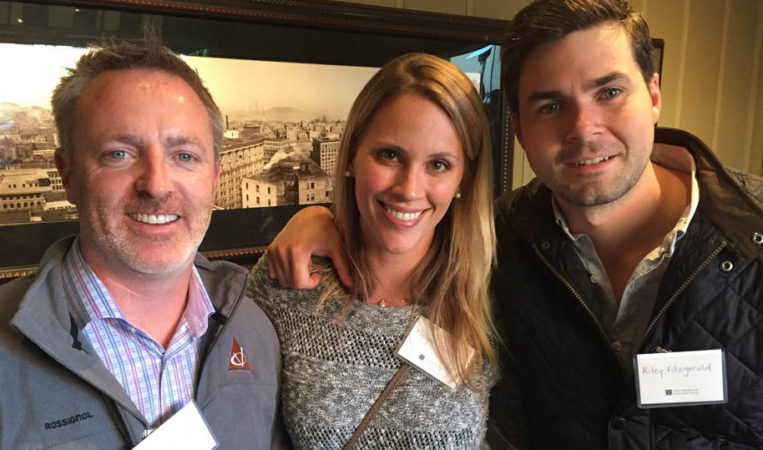 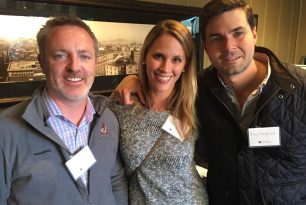 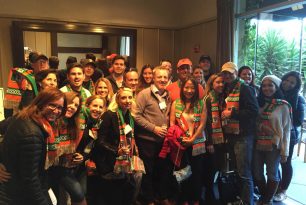 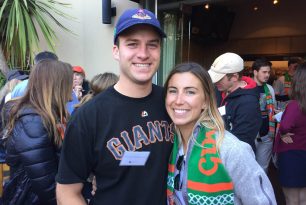 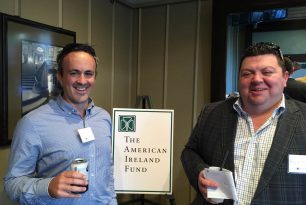 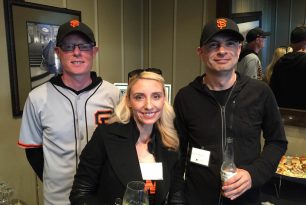 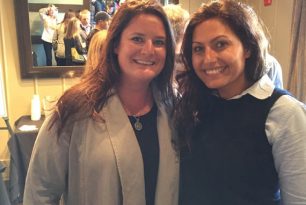 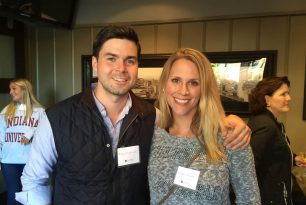 On Monday, August 15th, the San Francisco Giants Irish Heritage Night was held at AT&T Park. West Coast Director Marjorie Muldowney welcomed a lively group of San Francisco Young Leaders to a pre-game reception at Momo’s restaurant.  It was a fun gathering and a chance to meet members of the San Francisco Young Leaders Society, before heading off to the game against the Pittsburgh Pirates.  All were decked out in Giants gear wearing souvenir scarves, a special gift in honor of this great evening.

Guests were encouraged to join us at the San Francisco Global 5K race on Saturday, September 24th at The Presidio.  Hope you’ll join us at 9:00am! 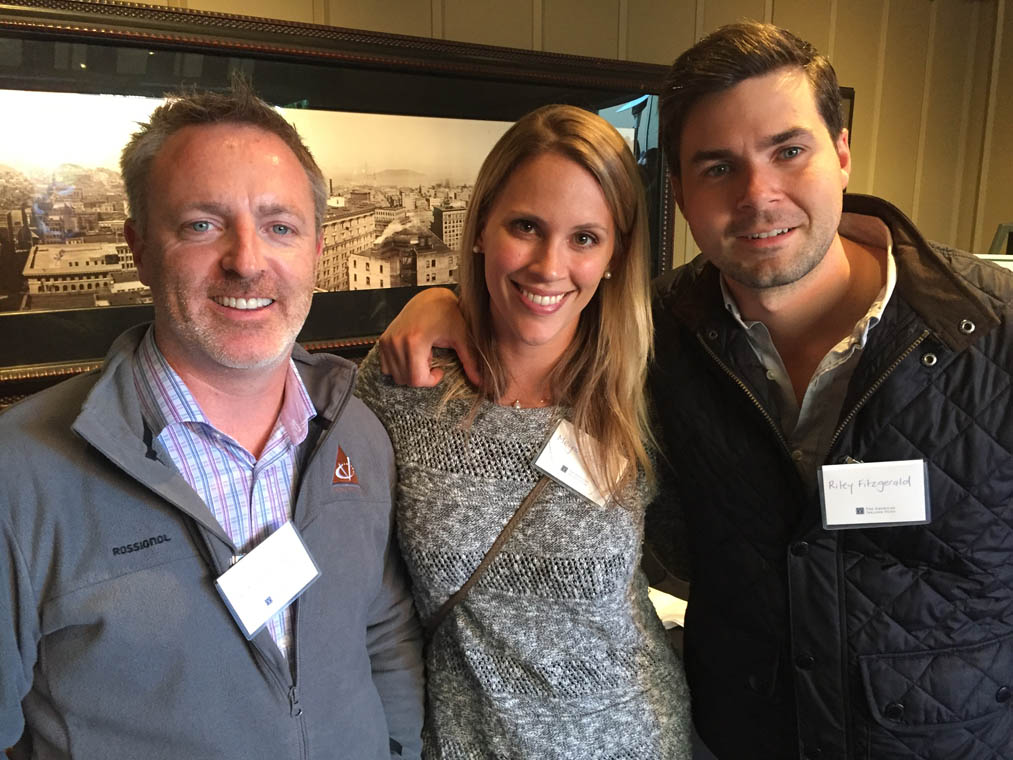 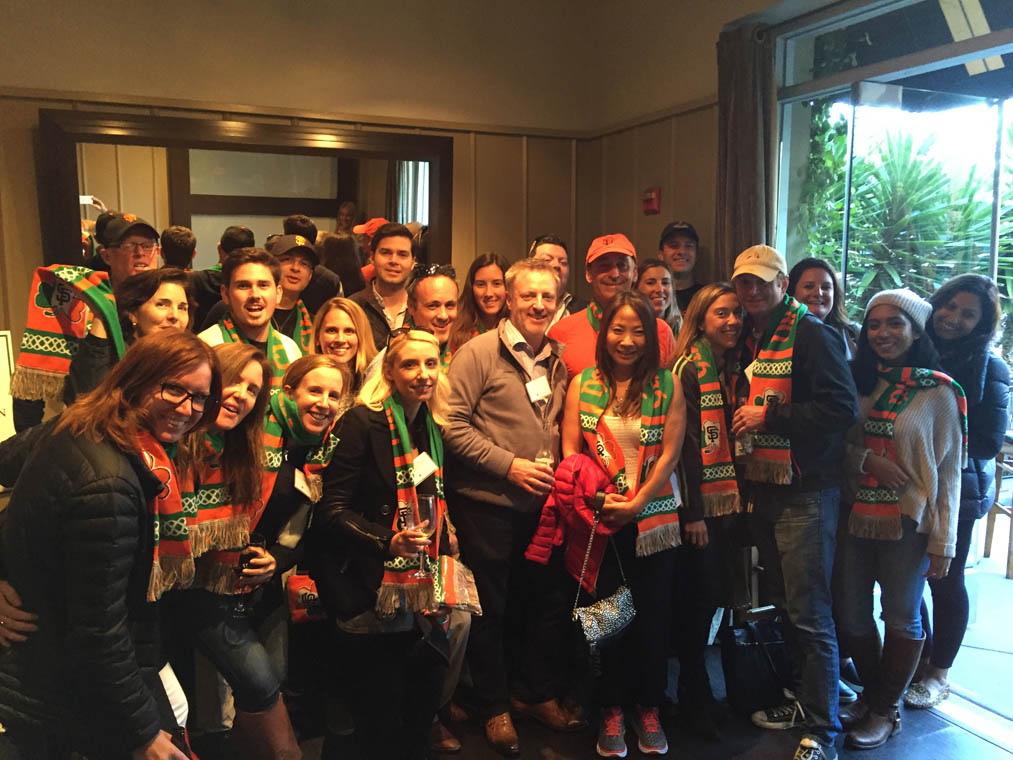 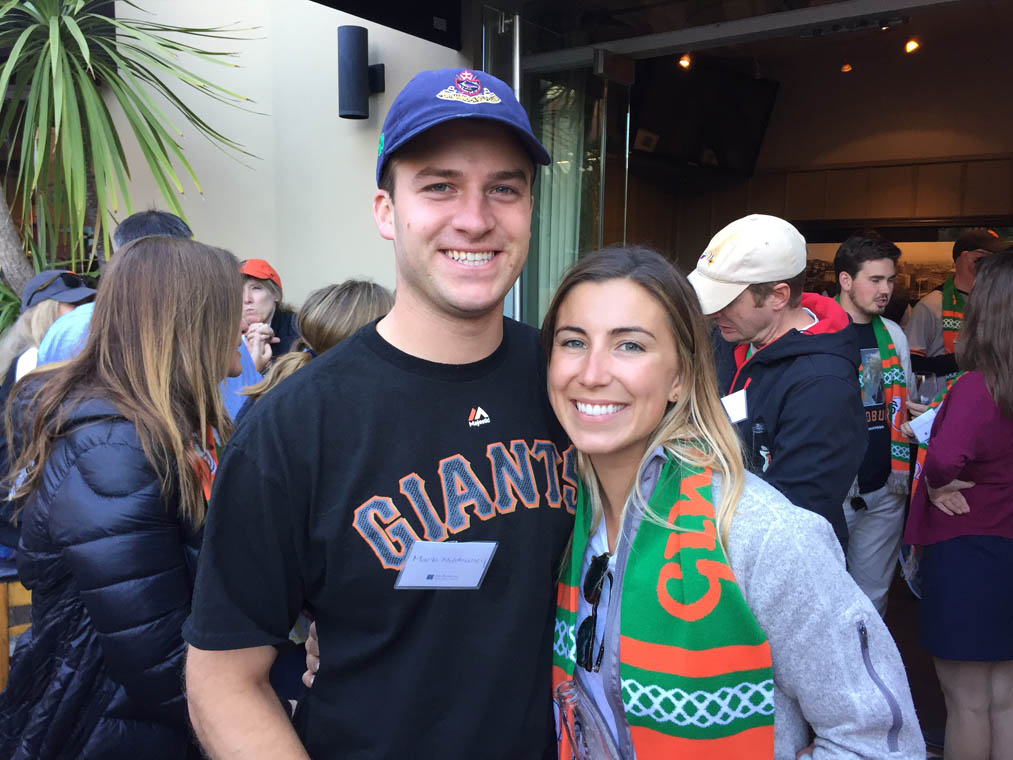 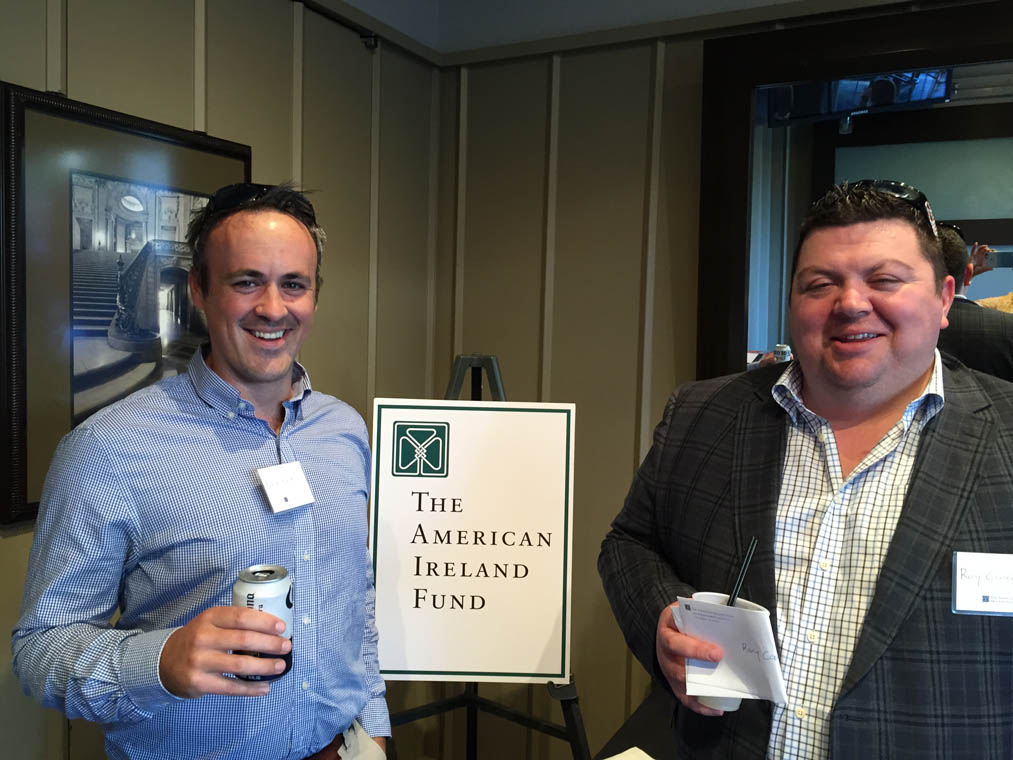 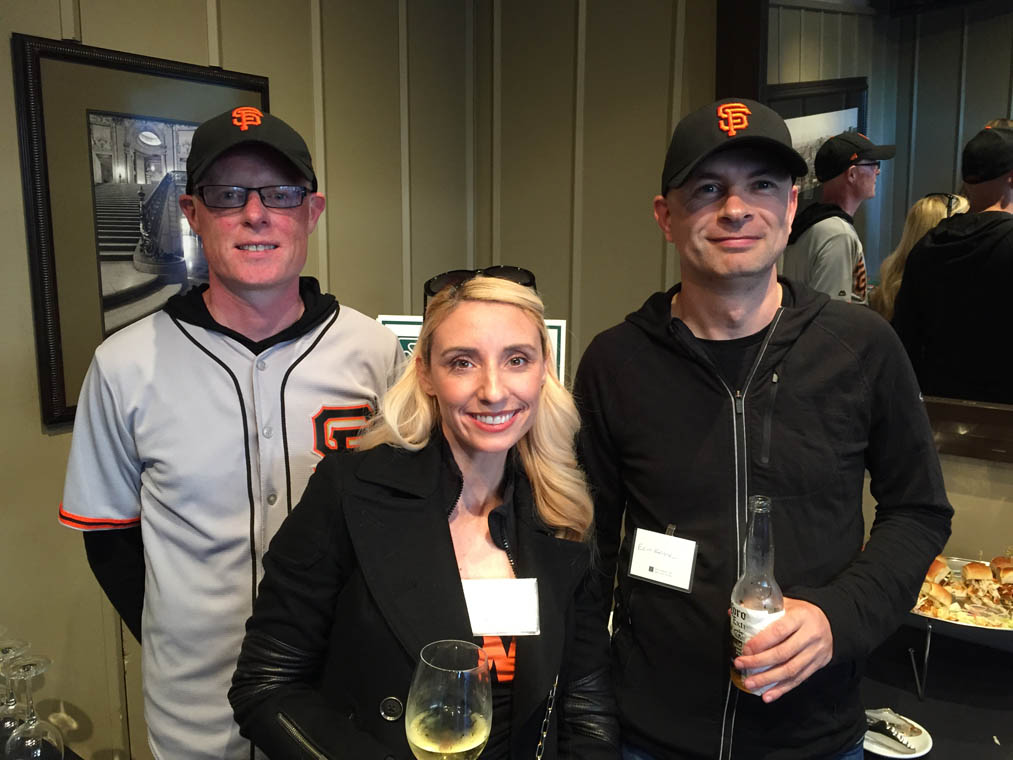 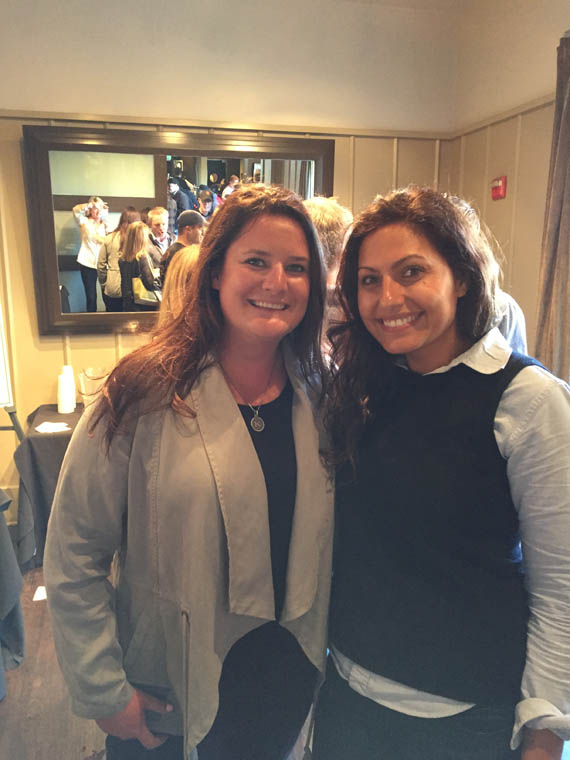 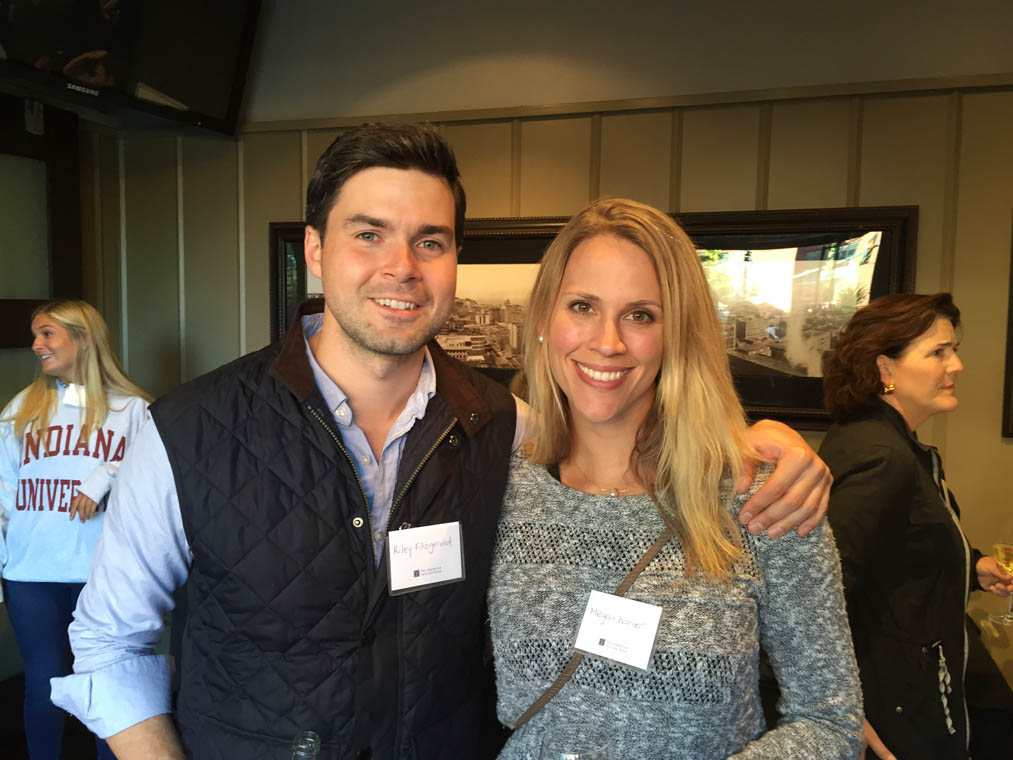