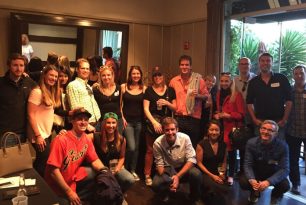 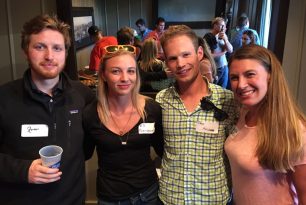 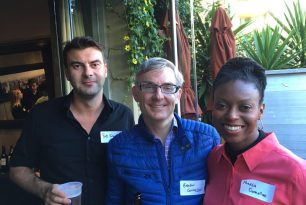 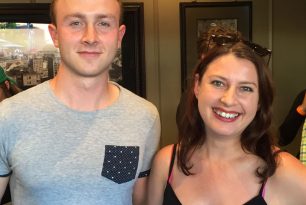 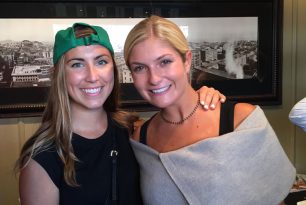 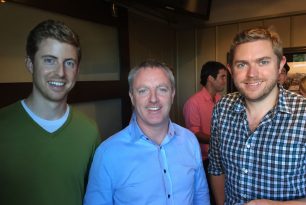 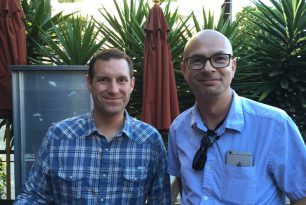 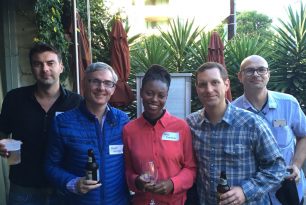 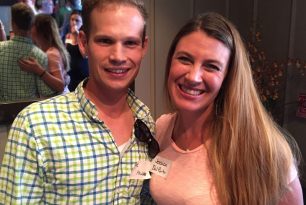 On Tuesday, August 11th, the San Francisco Giants Irish
Heritage Night was held at AT&T Park. West Coast Director Marjorie Muldowney welcomed a buoyant bunch of San
Francisco Young Leaders to a pre-game reception at Momo’s restaurant.  Guests were delighted to mingle and meet new
friends before heading off to cheer on the Giants – who overpowered the Houston
Astros with a 3-1 victory. The Giant’s
ace, Madison Bumgarner had a complete game, crushing the hopes of the visiting
team, to the cheers of a loud band of Irish supporters!

Longtime supporter, Ian Casey spoke about the upcoming
second annual San Francisco Global 5K race on Saturday, September 26th.  He encouraged guests to support and participate
in this important fundraiser.  As a
result, a band of Young Leaders present has pledged to participate by running,
securing sponsors and volunteering on race day. In addition, San Francisco Young
Leader LJ Prendergast described her experience with the group since she
attended the San Francisco Young Leader Irish Heritage Night in 2014 – and
spoke about the not-to-be-missed Young Leaders Summit in New York in January
2016. 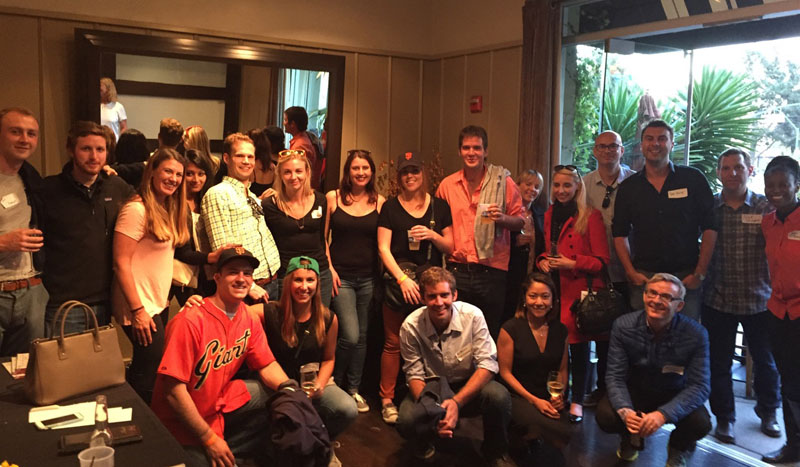 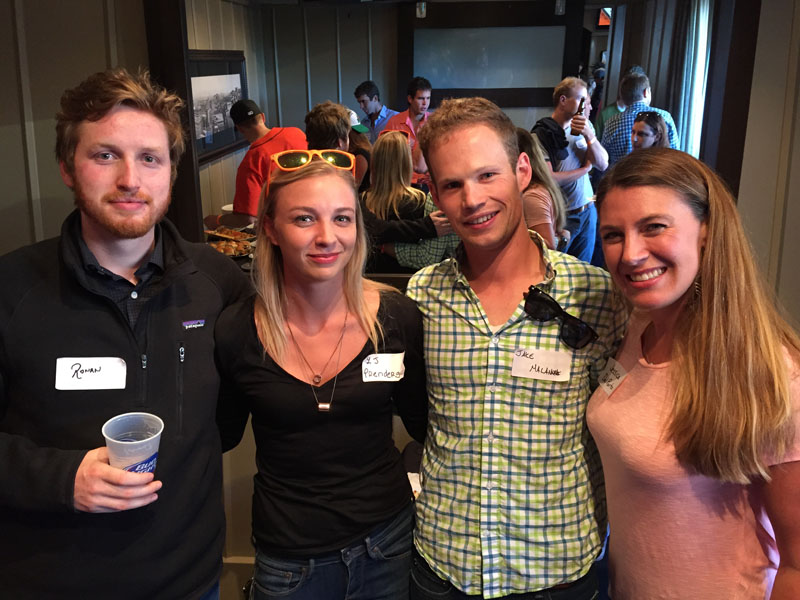 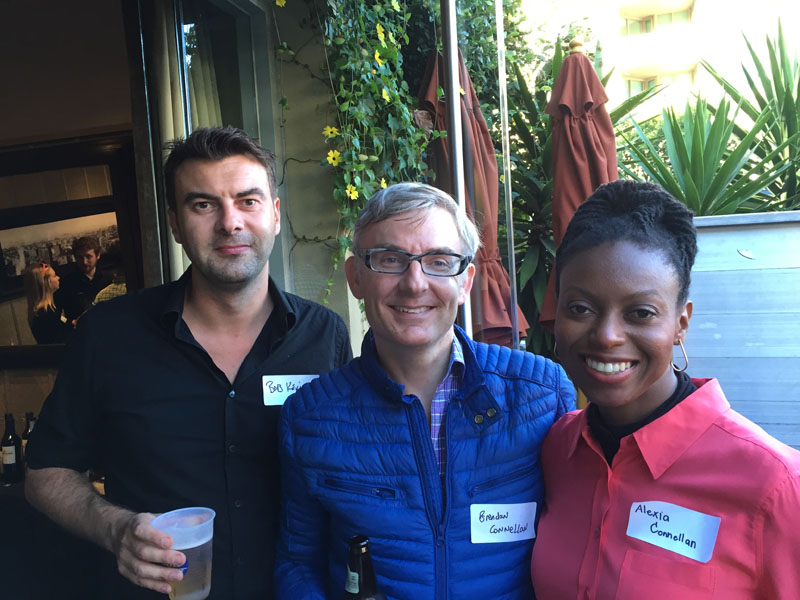 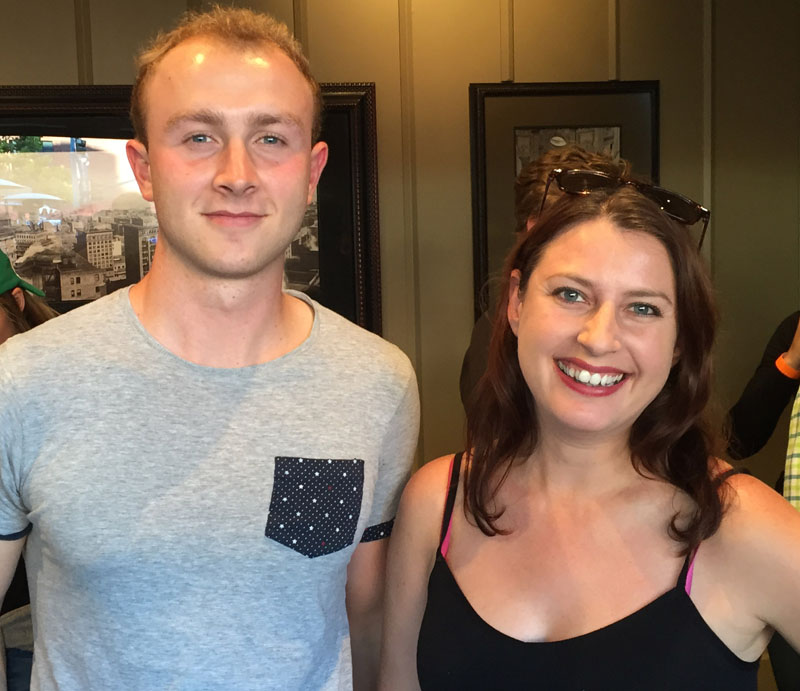 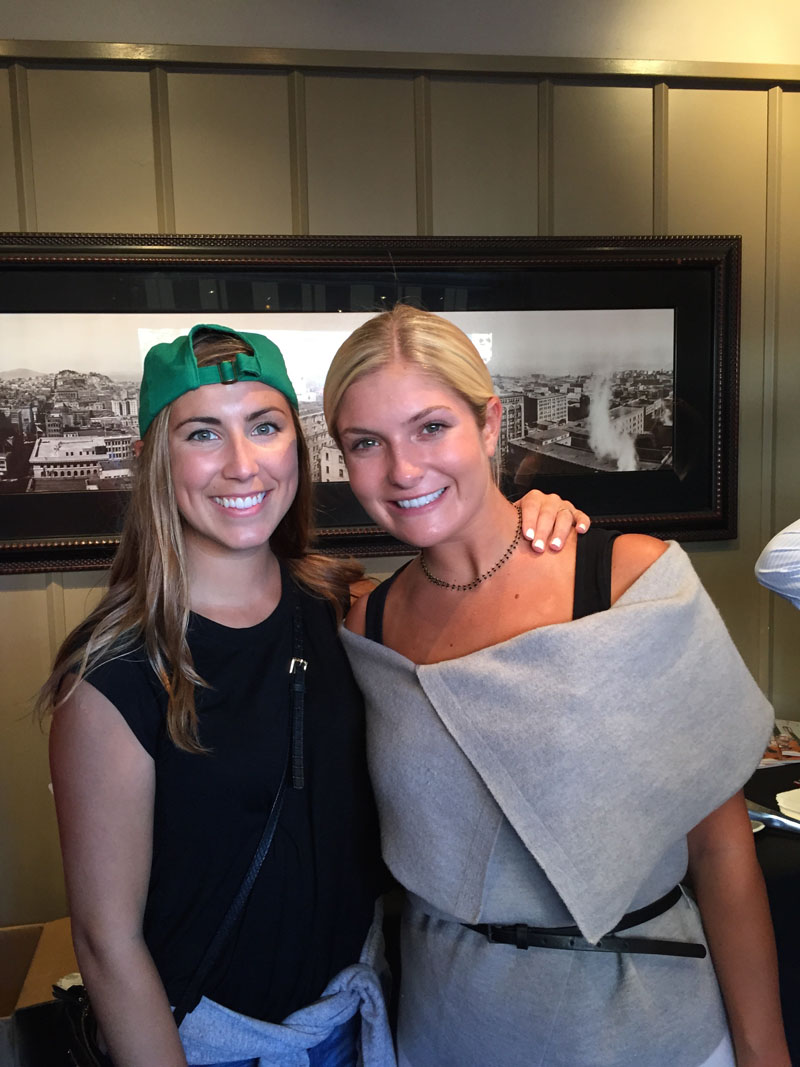 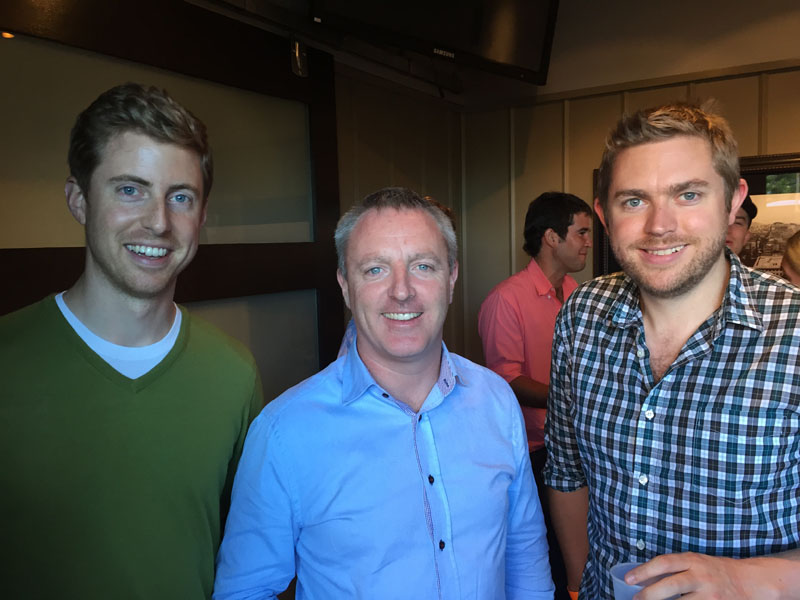 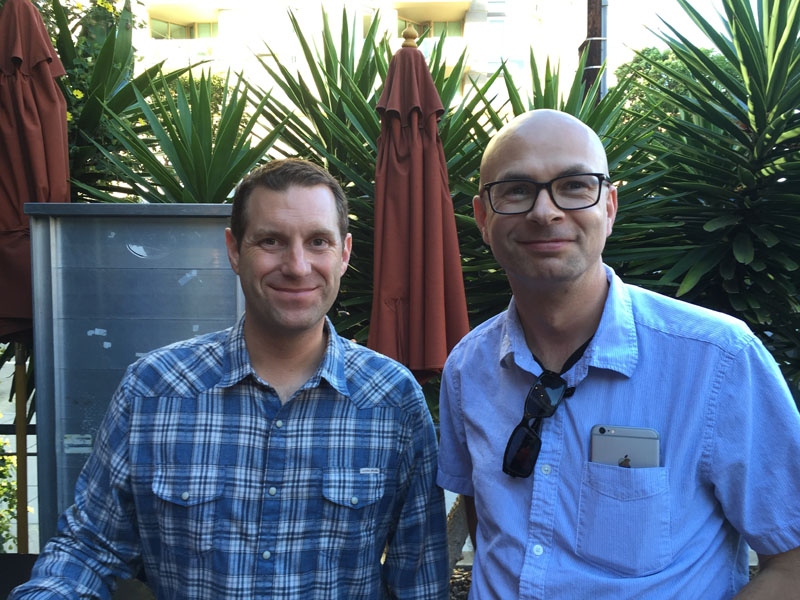 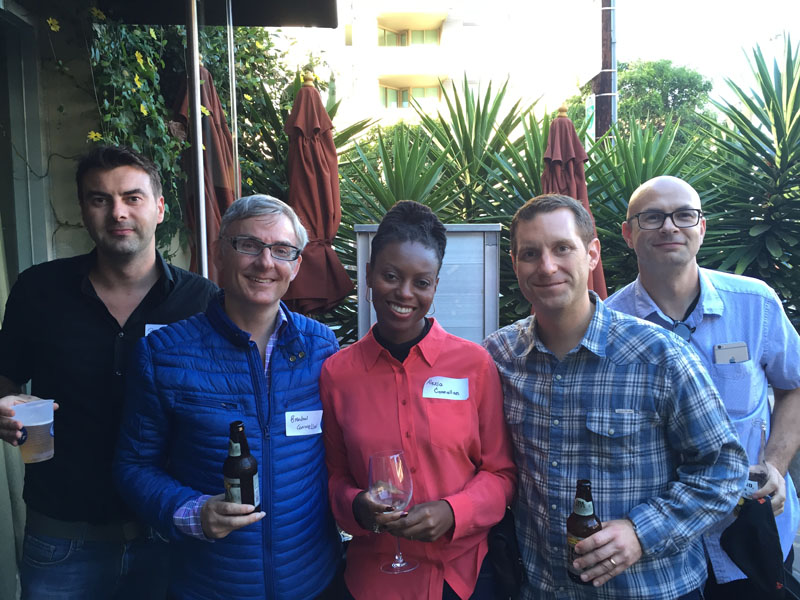 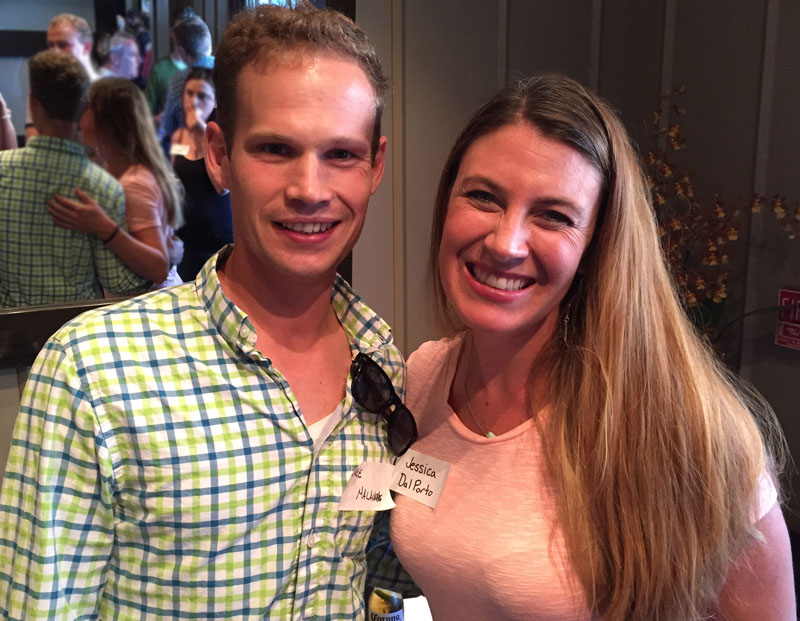