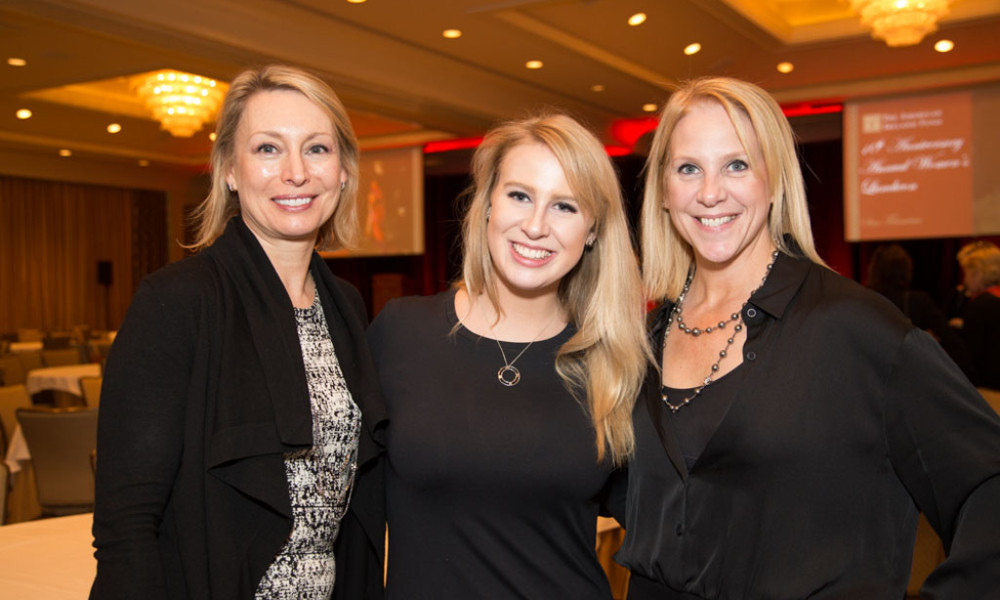 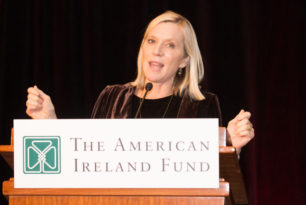 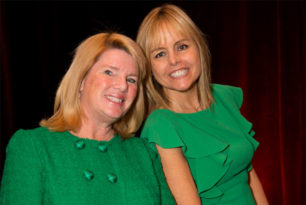 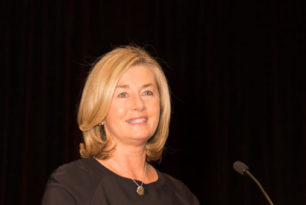 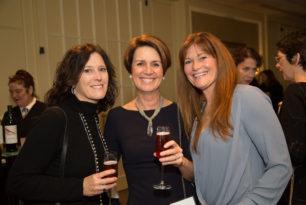 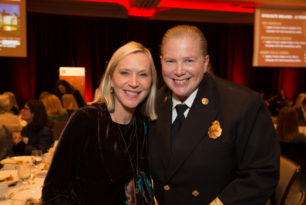 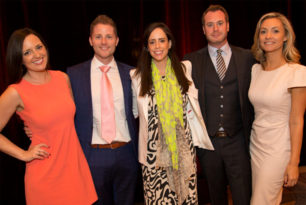 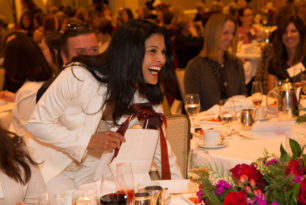 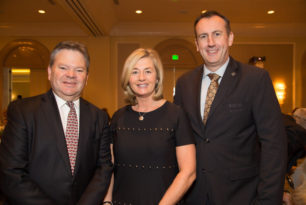 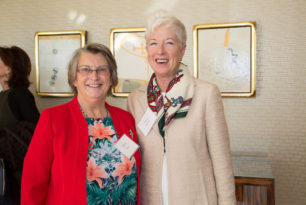 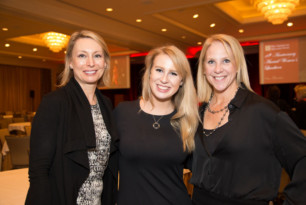 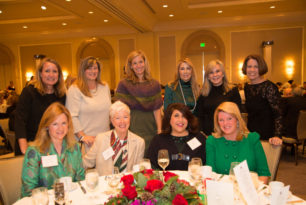 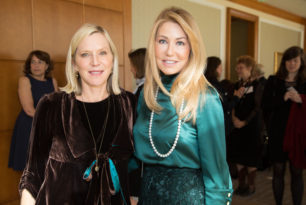 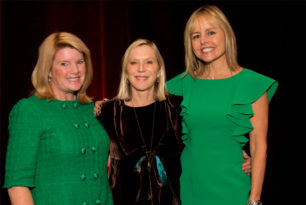 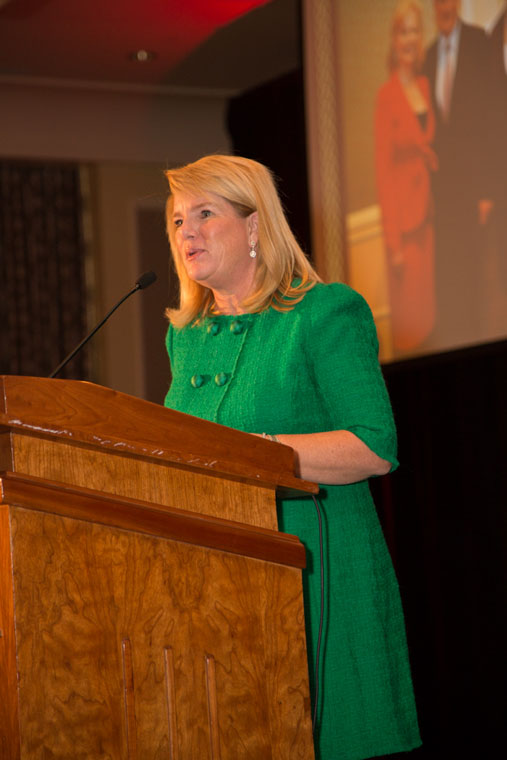 New York Times best-selling author and journalist Lee Woodruff was guest speaker at The American Ireland Fund Women’s Luncheon on November 29th at the San Francisco Four Seasons Hotel. This was the Tenth Anniversary Luncheon which has established itself as a very popular fixture on The Ireland Funds’ calendar, attracting close to 400 guests. This year’s event was chaired by Jeannie Sangiacomo and Suzi Tinsley and was a roaring success! Honorary Chairs were Olivia Gaynor-Long, and The Ireland Funds America Board Directors Pauline Ryan and EJ Tracy. The Luncheon was attended by Ireland’s Consul General Philip Grant, Vice Consul Colum Hatchell and San Francisco Fire Chief Joanne Hayes-White. The event sparkled with festive joy and good humor as guests met and mingled on arrival for another great reunion at this annual gathering.

As co-author of the New York Times best-selling In an Instant, Lee Woodruff garnered critical acclaim for the compelling and humorous chronicle of her family’s journey to recovery following her husband Bob’s roadside bomb injury in Iraq. Bob and Lee founded the Bob Woodruff Foundation to assist injured service members and their families heal from the wounds of war. To date, the non-profit foundation has raised more than $27 million and invested in grassroots organizations and programs around the country that are helping veterans successfully reintegrate into their communities and receive critical long-term care.

San Francisco Fire Chief Joanne Hayes White introduced Lee Woodruff who gave a terrific presentation, moving the audience from tears to laughter, while referencing her early years as a McConaughey. Lee praised those in uniform and paid tribute to their bravery in helping to keep us safe. And she encouraged everyone to never let a difficult situation define them. The crowd loved her!

A big thank you to all our guests for joining us at this fabulous Luncheon and supporting The Ireland Funds. We look forward to welcoming everyone at the San Francisco Gala Dinner on Saturday, March 4th, 2017. 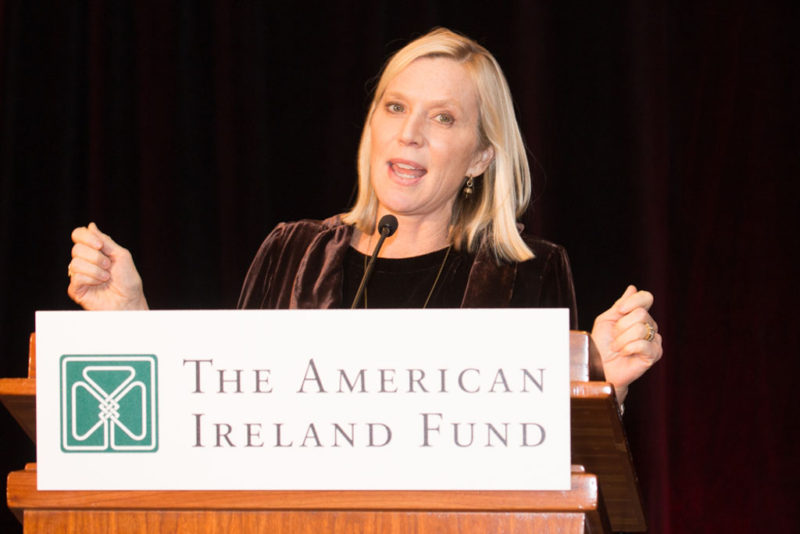 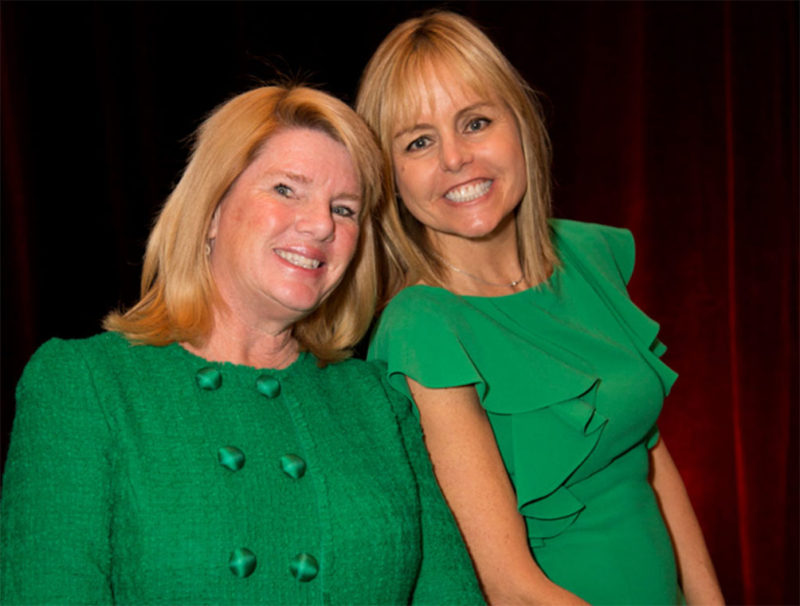 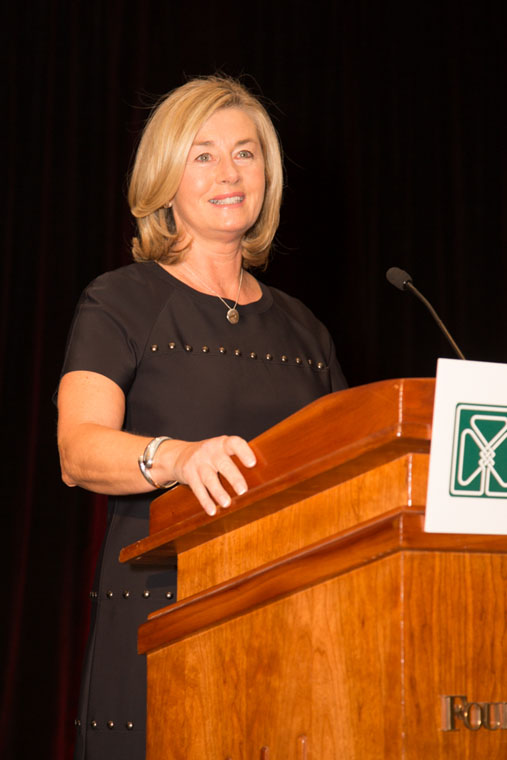 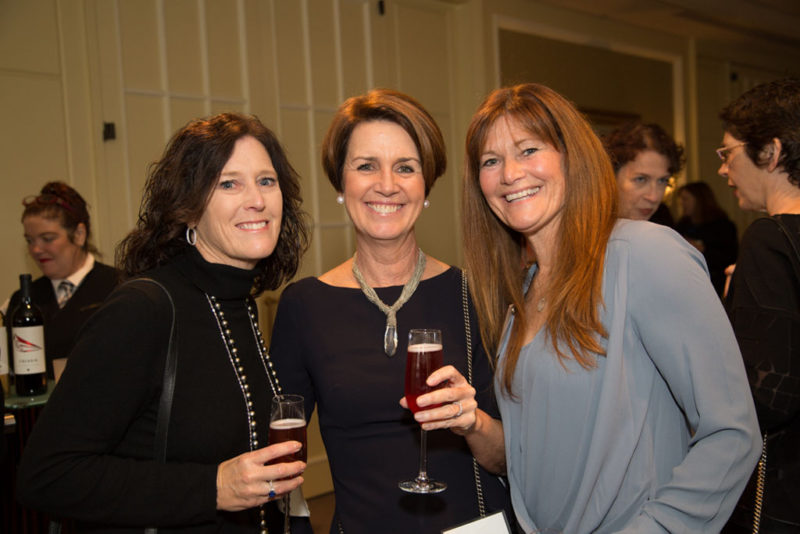 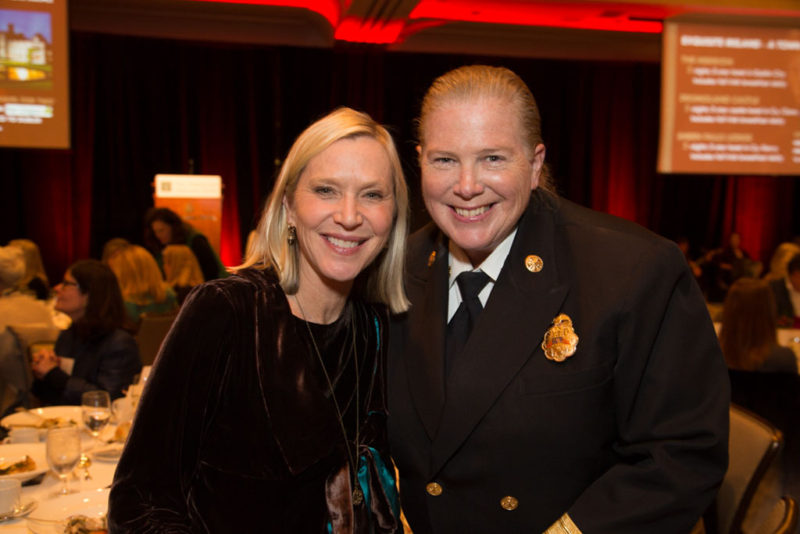 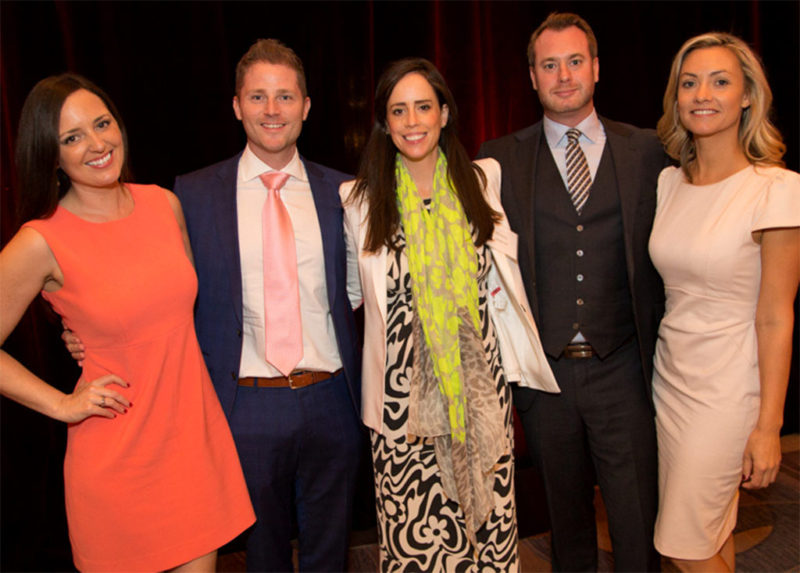 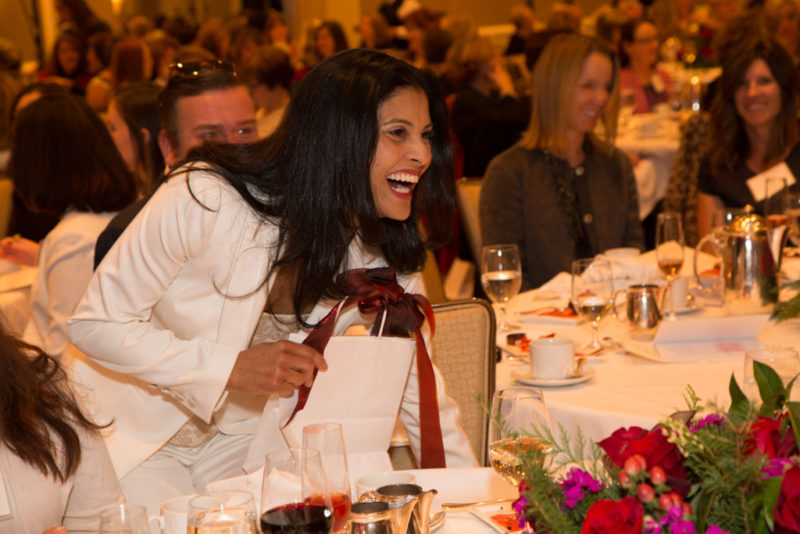 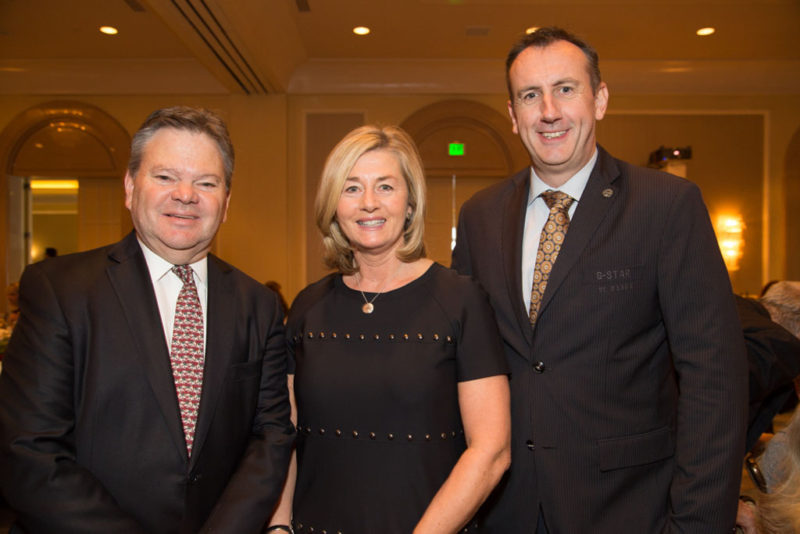 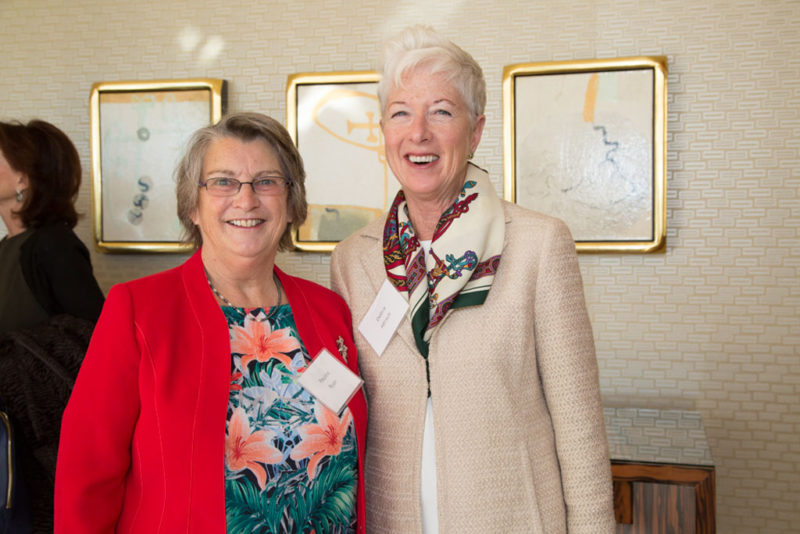 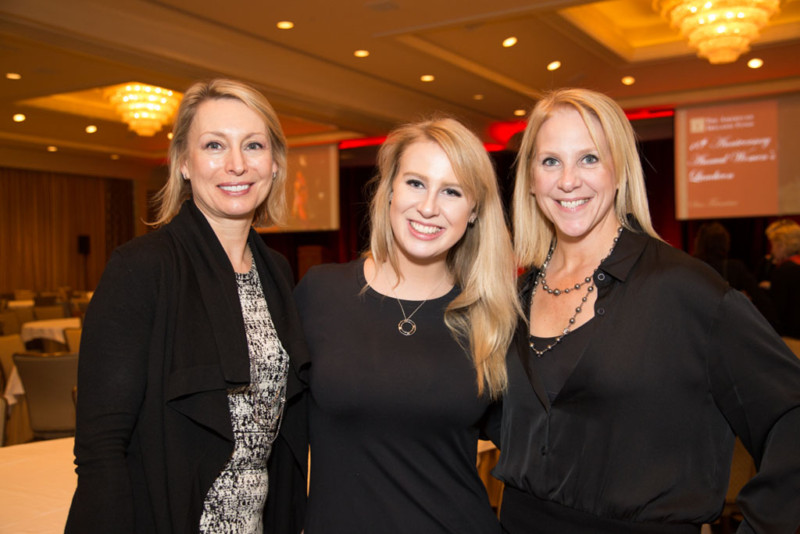 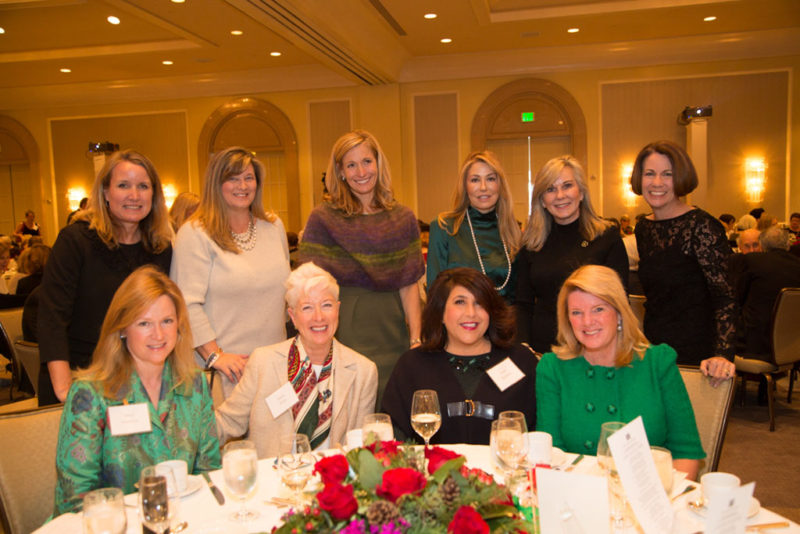 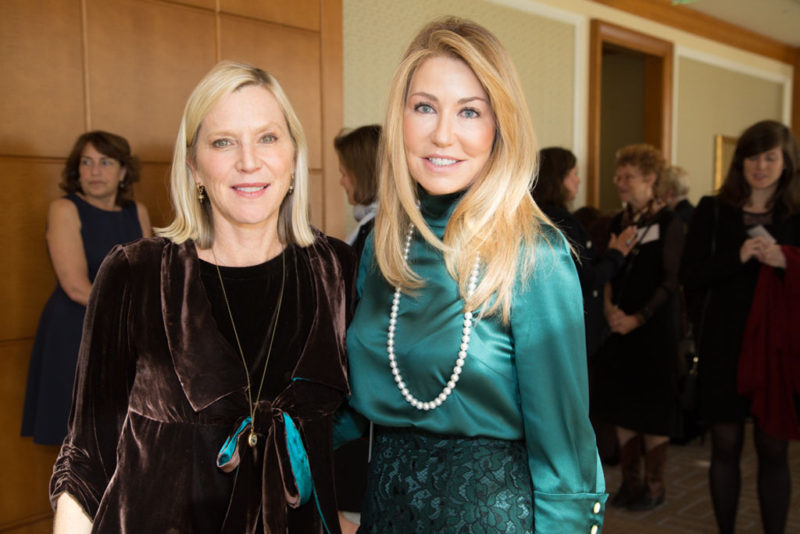 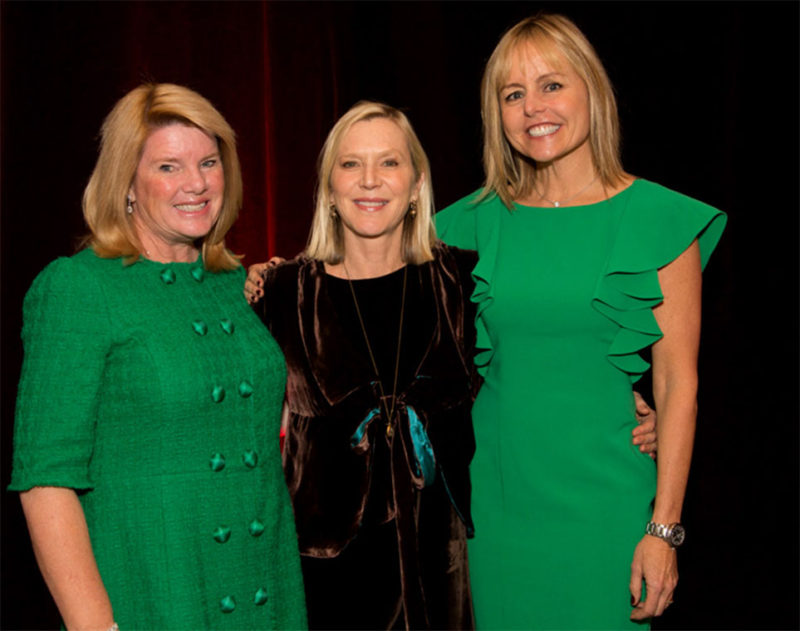