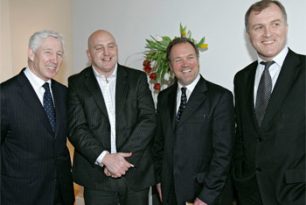 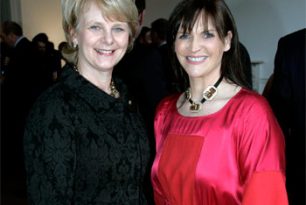 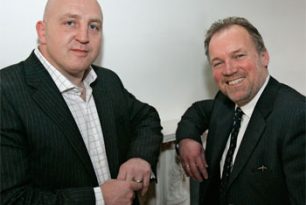 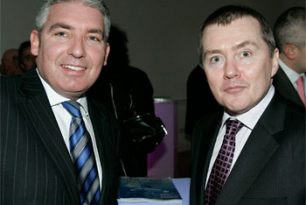 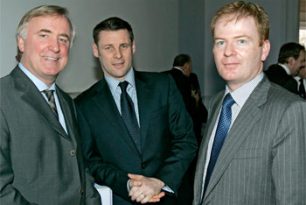 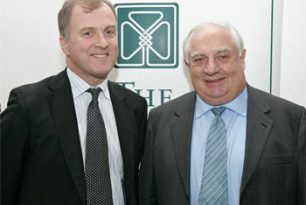 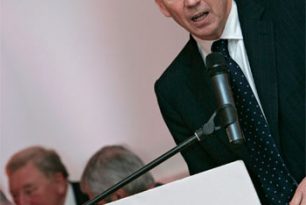 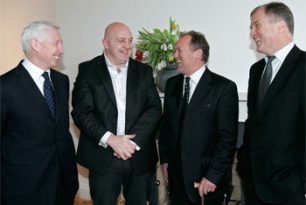 The Ireland Funds Rugby Luncheon took place in No 8 St Stephen’s Green on Friday 27th February.   It was a perfect prelude to the historic rugby international between Ireland and England, guests from both Ireland and England were entertained in the spectacularly renovated historic venue.

Chairman of The Ireland Funds Hugo MacNeill welcomed a capacity crowd, he acknowledged the tough economic times we were living in and thanked the attendees for their continued support of the work of the Funds.  He spoke of the power of Philanthropy and the need that was greater now than ever before.

Worldwide Ireland Funds President & CEO, Kingsley Aikins informed the guests of the Forgotten Irish Campaign and asked for support for this worthy cause championed by a worldwide organisation.

Guest of Honour at the lunch was former English international and renowned sports commentator, Alastair Hignell who won BBC Sports Personality of the Year Helen Rollason Award in 2008 for his work in spreading awareness of multiple sclerosis. Speaking at the lunch, Hugo MacNeill said that he had worked with Alastair (who has MS himself) in recent years and he is one of the most remarkable individuals he had ever met. 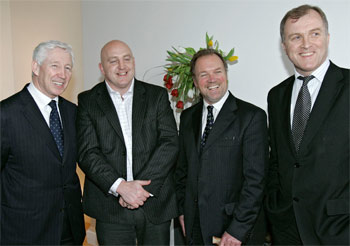 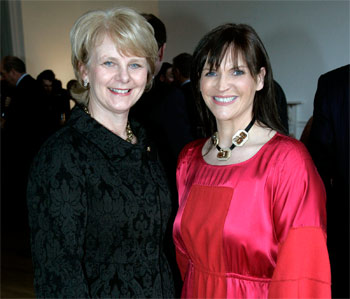 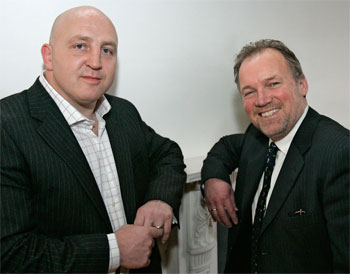 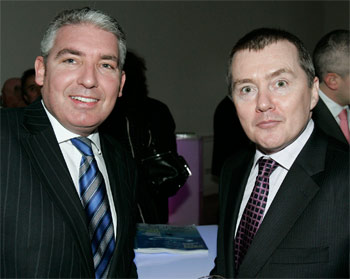 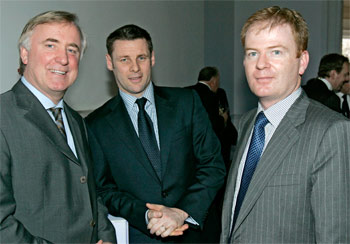 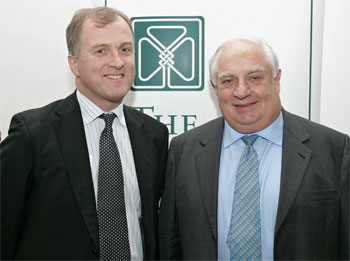 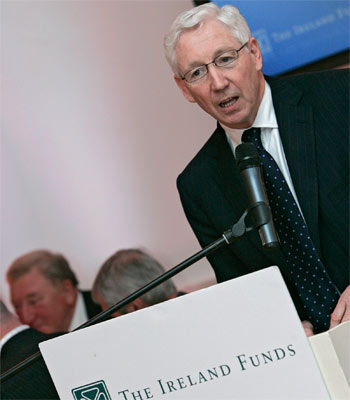 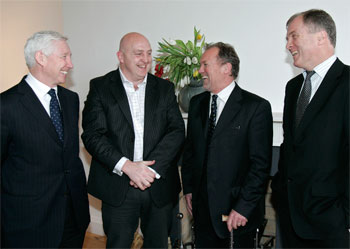