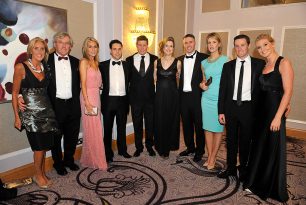 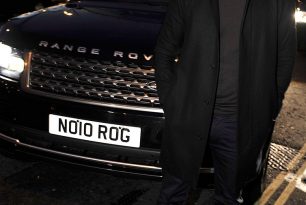 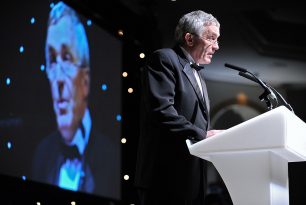 February 20, 2014.  Admirers, family, friends and sporting legends lined up at the Hilton Hotel on Park Lane to pay tribute to Ronan O’Gara with the Ireland Fund of Great Britain as the charity beneficiary of the evening.

Damian Varley kicked off the evening with a few songs before two Q&A sessions with Peter Stringer, Will Carling, Mick Galwey, Dougie Howlett, Rob Henderson and Donncha O’Callaghan and performances from Lord of the Dance.

Compering the evening was Dermot O’Leary, who worked the room to drum up support for the fundraising efforts taking place, including a live and silent auction. Lots included a guitar signed by U2 and a specially commissioned ‘NO10 ROG’ car number plate. 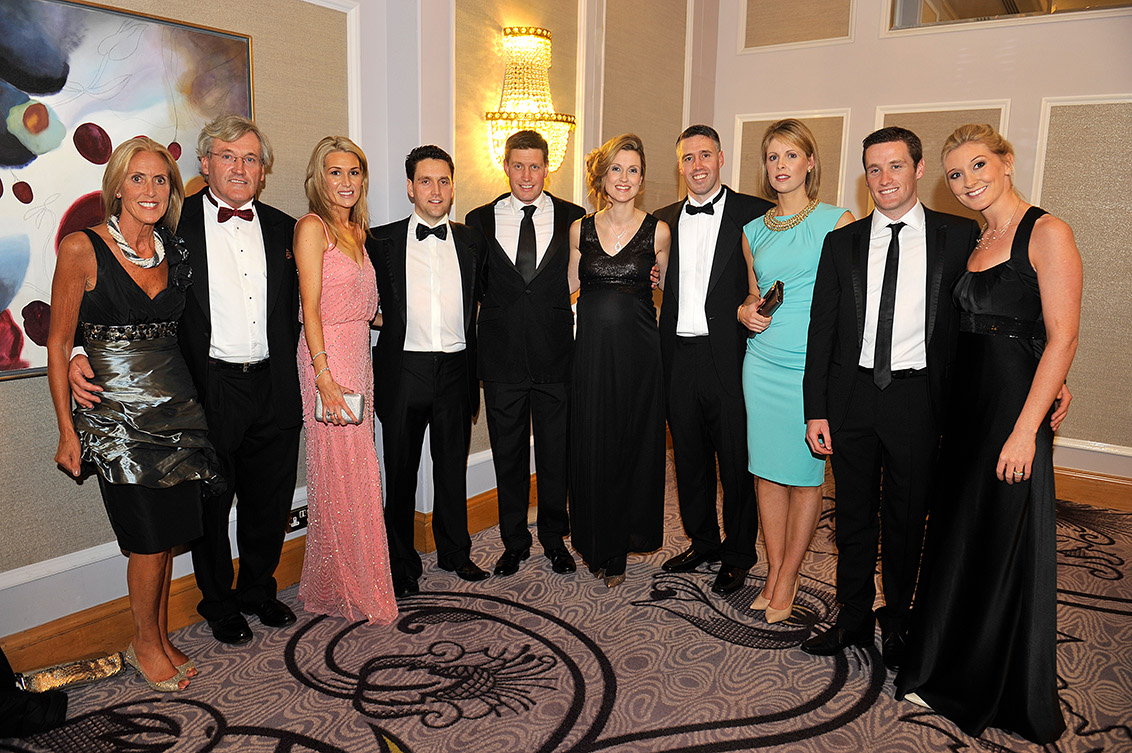 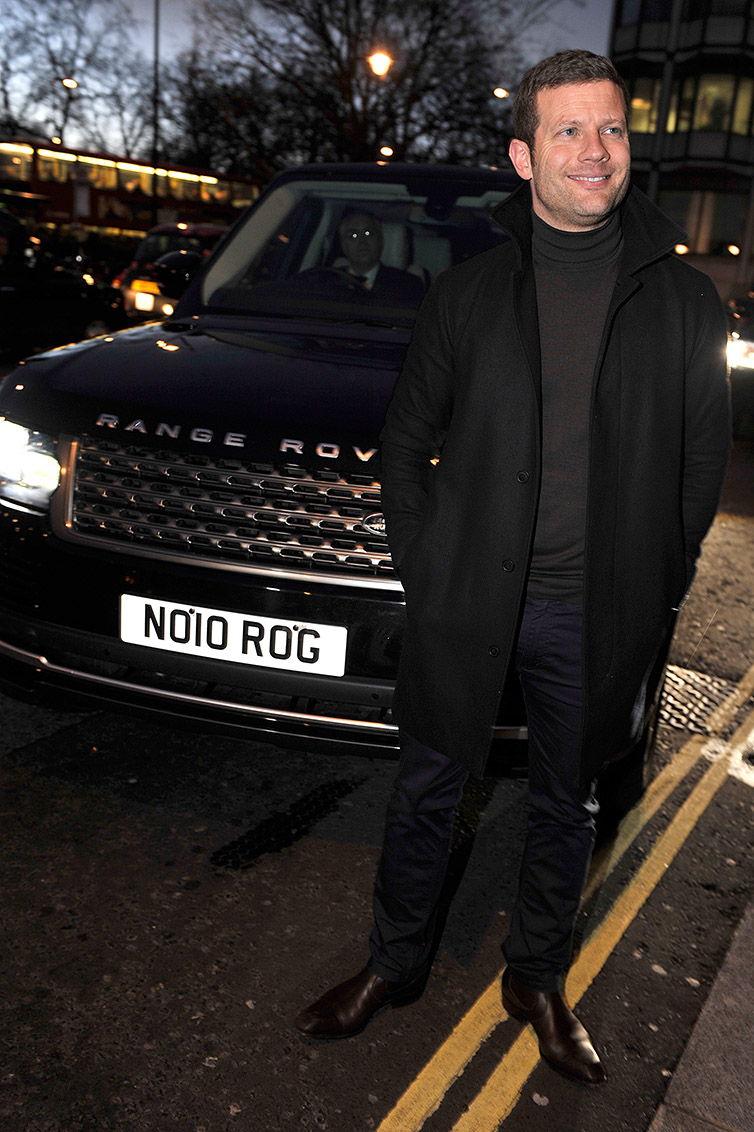 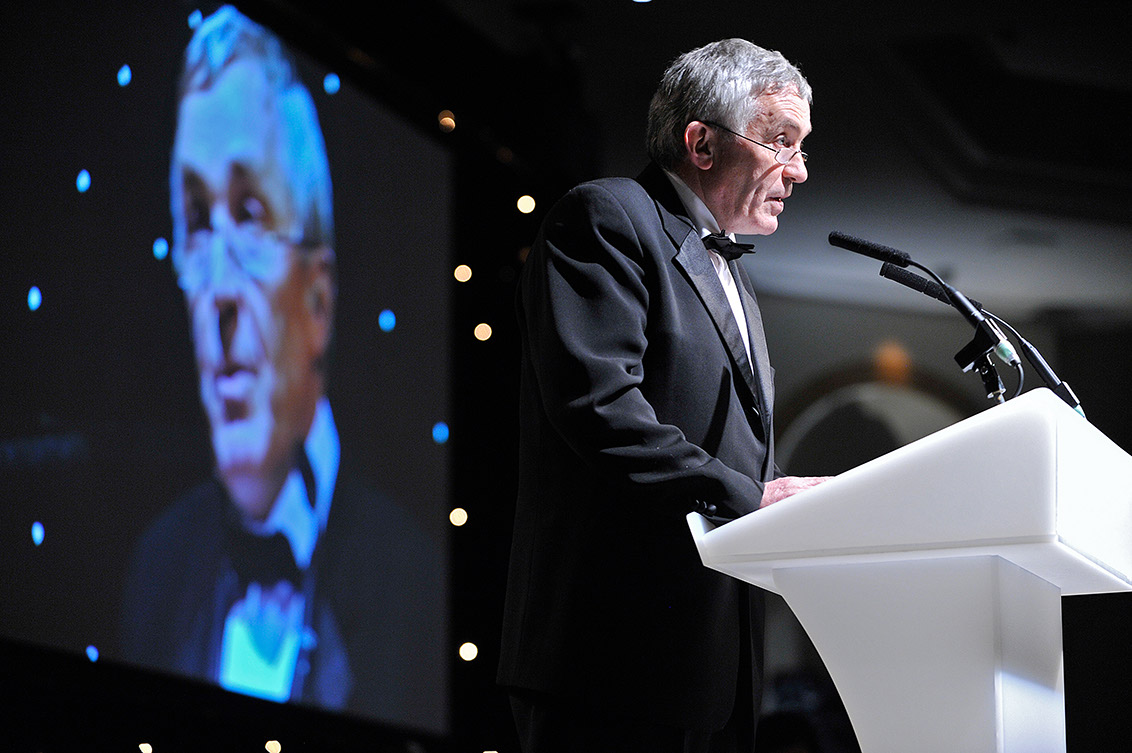 The dinner will be hosted by Dermot O’Leary and attended by some of the best names in rugby including Lawrence Dallaglio, Matt Dawson, Brian O’Driscoll, Paul O’Connell, Geordan Murphy, Peter Clohessy and many more.

Tickets can also be purchased by contacting Cecily Henderson on 02079409857 or on chenderson@irlfunds.org