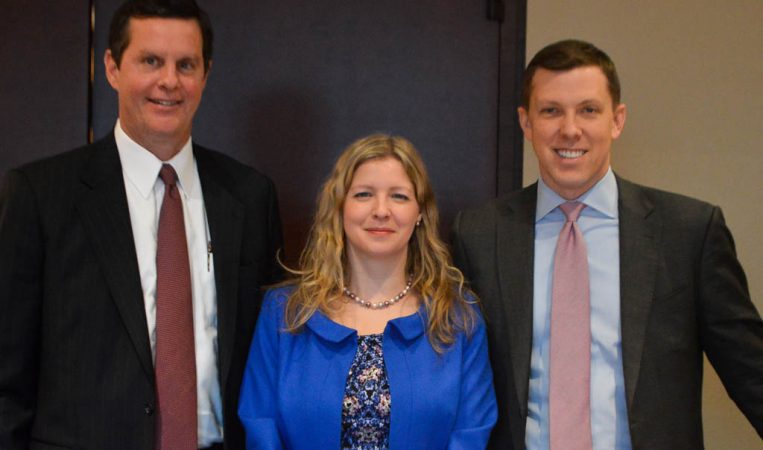 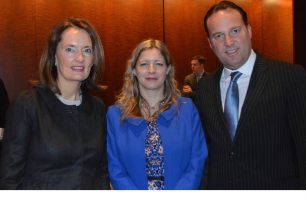 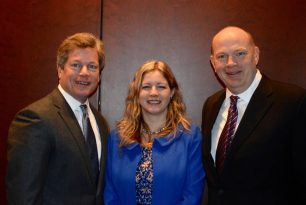 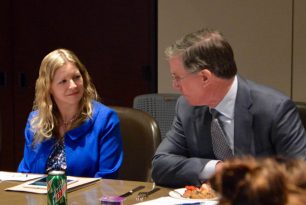 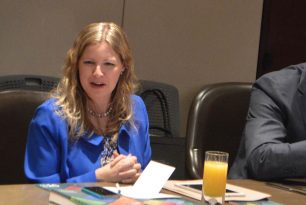 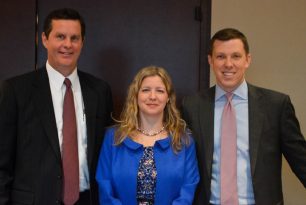 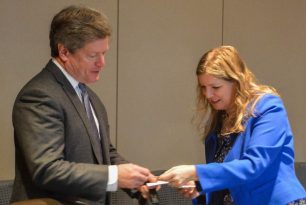 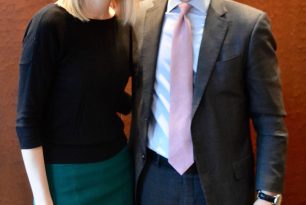 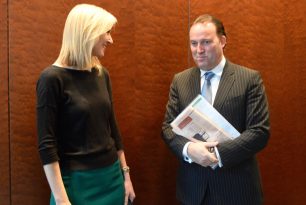 On Friday, January 22, the Regional Advisory Board of The American Ireland Fund assembled for a board meeting followed by a Leadership Forum Breakfast hosted by Board Chair, Tom Meagher, Jr., at GCM Grosvenor.

The  guest speaker was the recently appointed Irish Consul General, Orla McBreen. She is the first woman to hold this position in Chicago.

Prior to her assignment to Chicago the Consul General’s assignments included:

The Consul General shared Ireland’s plans for the Centenary Programme; spoke about the current EU issues; trade and business opportunities in Ireland; and thanked those gathered for the work and impact The Ireland Funds is having on the ground in Ireland. 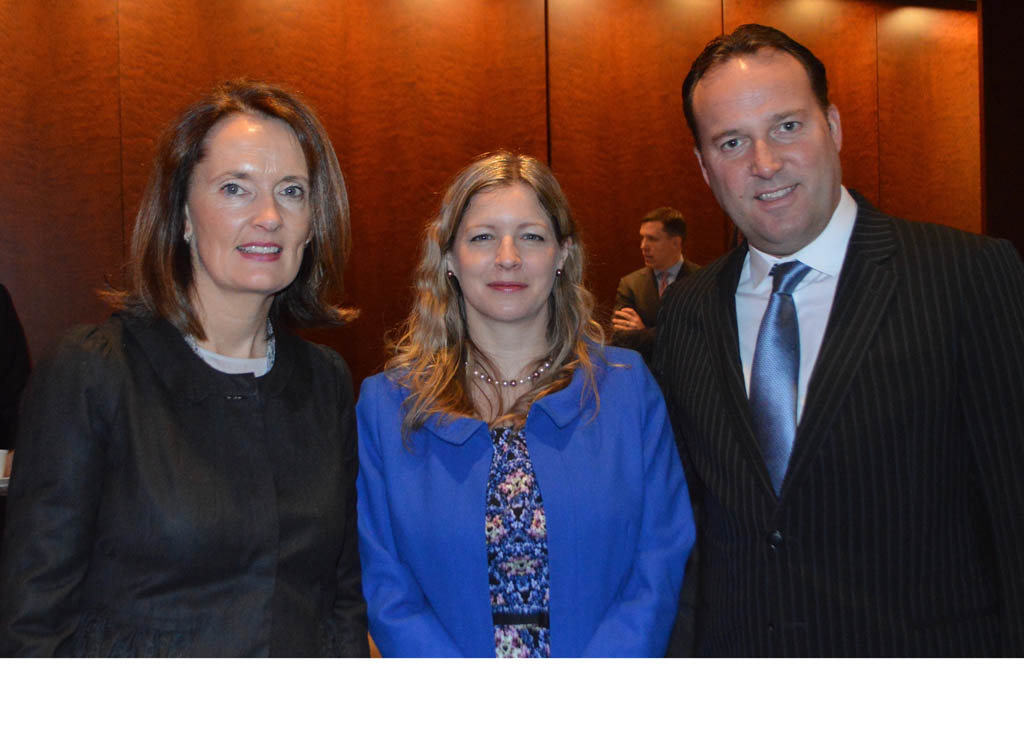 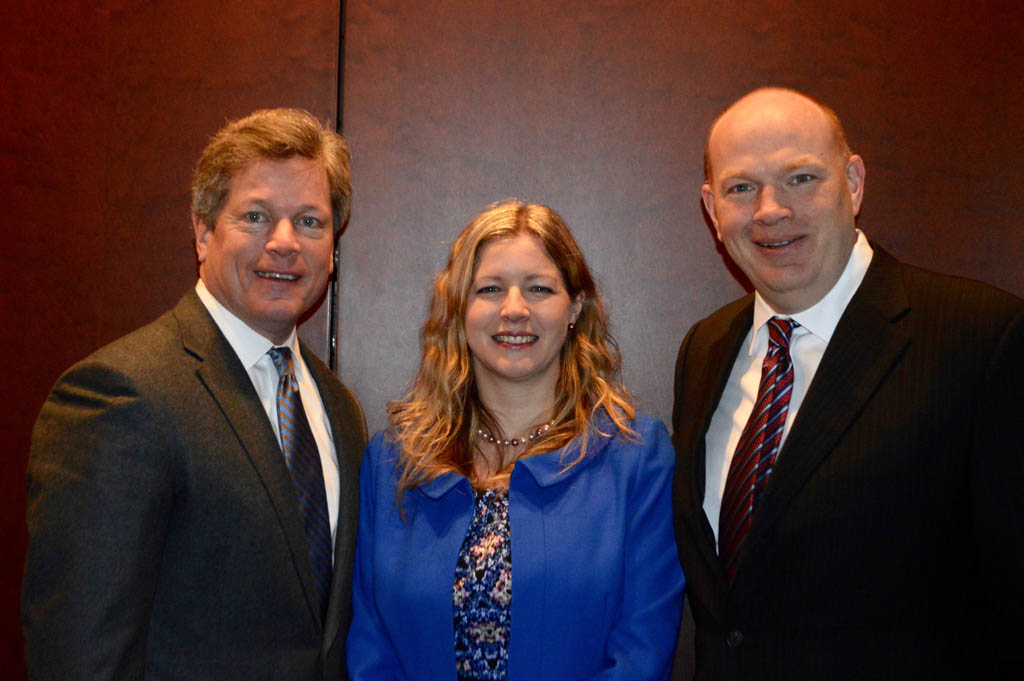 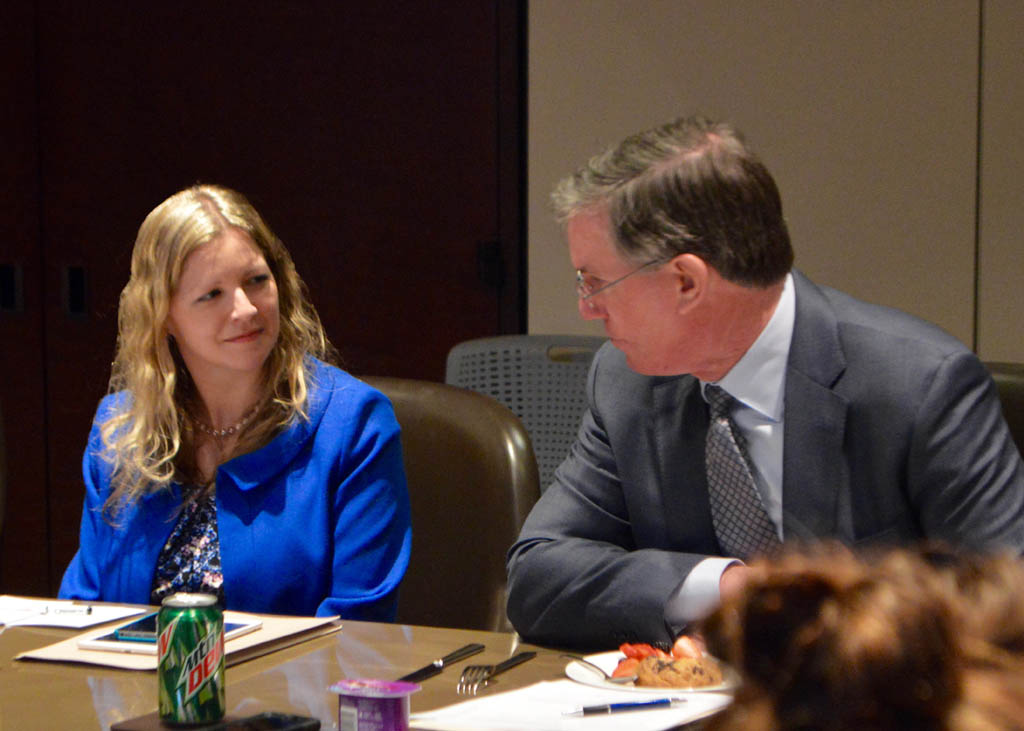 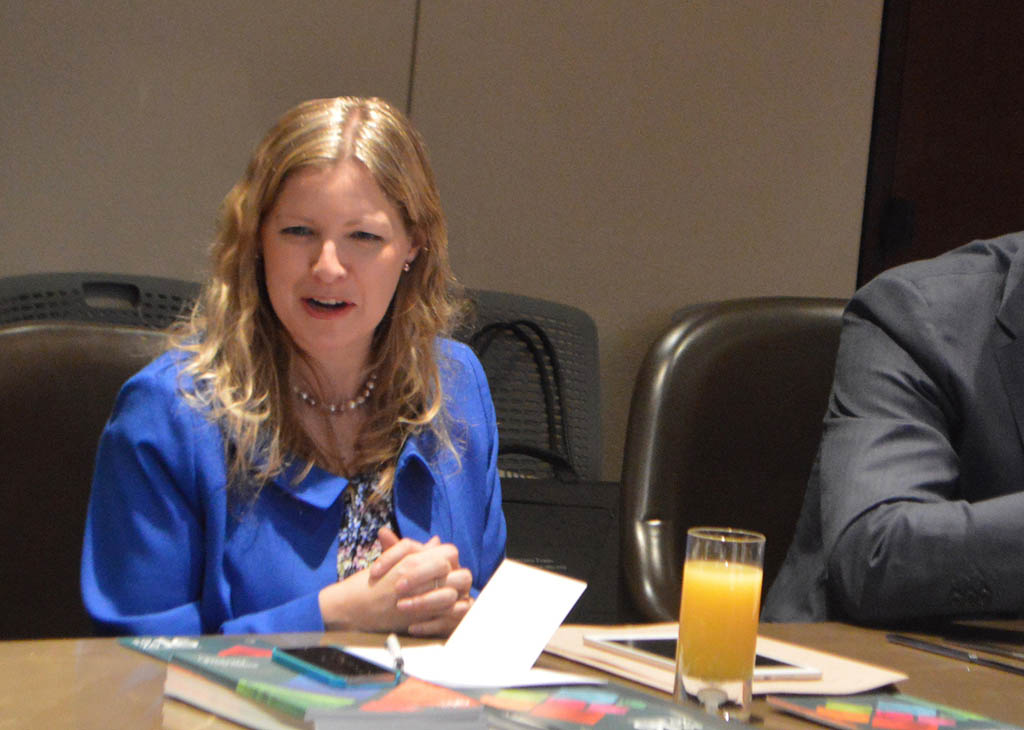 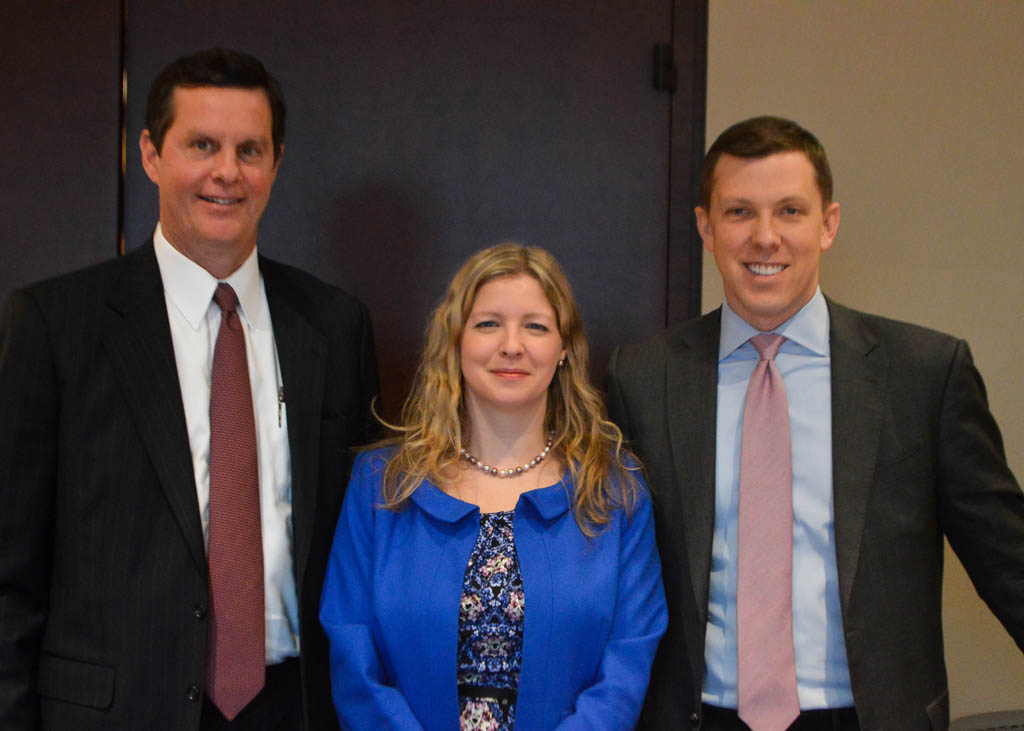 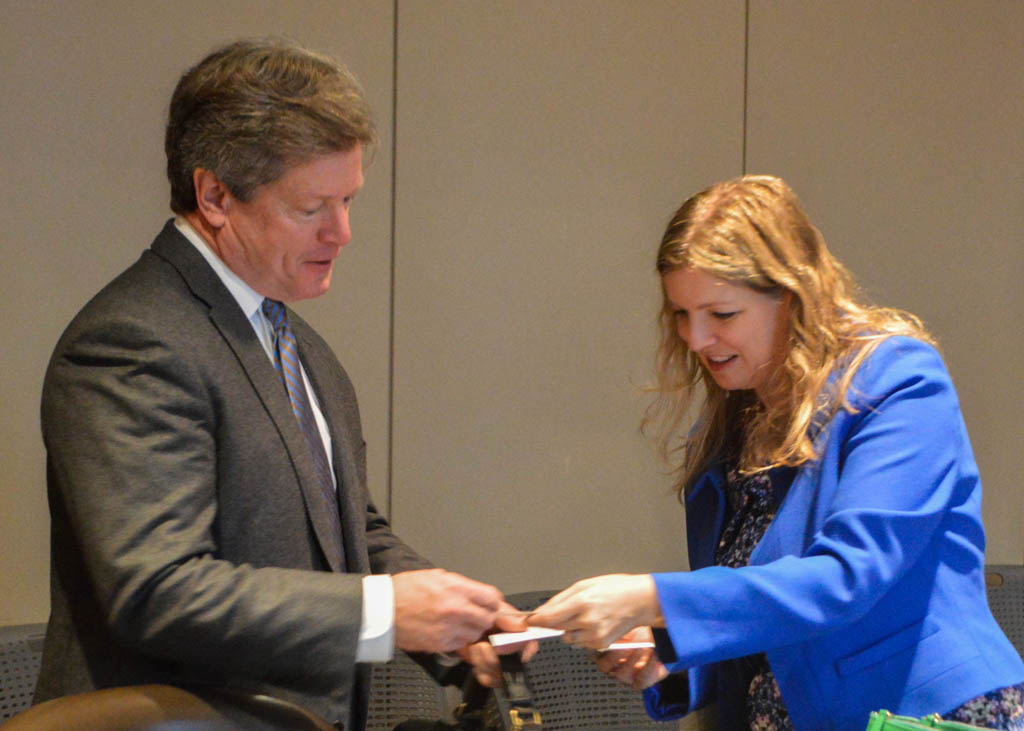 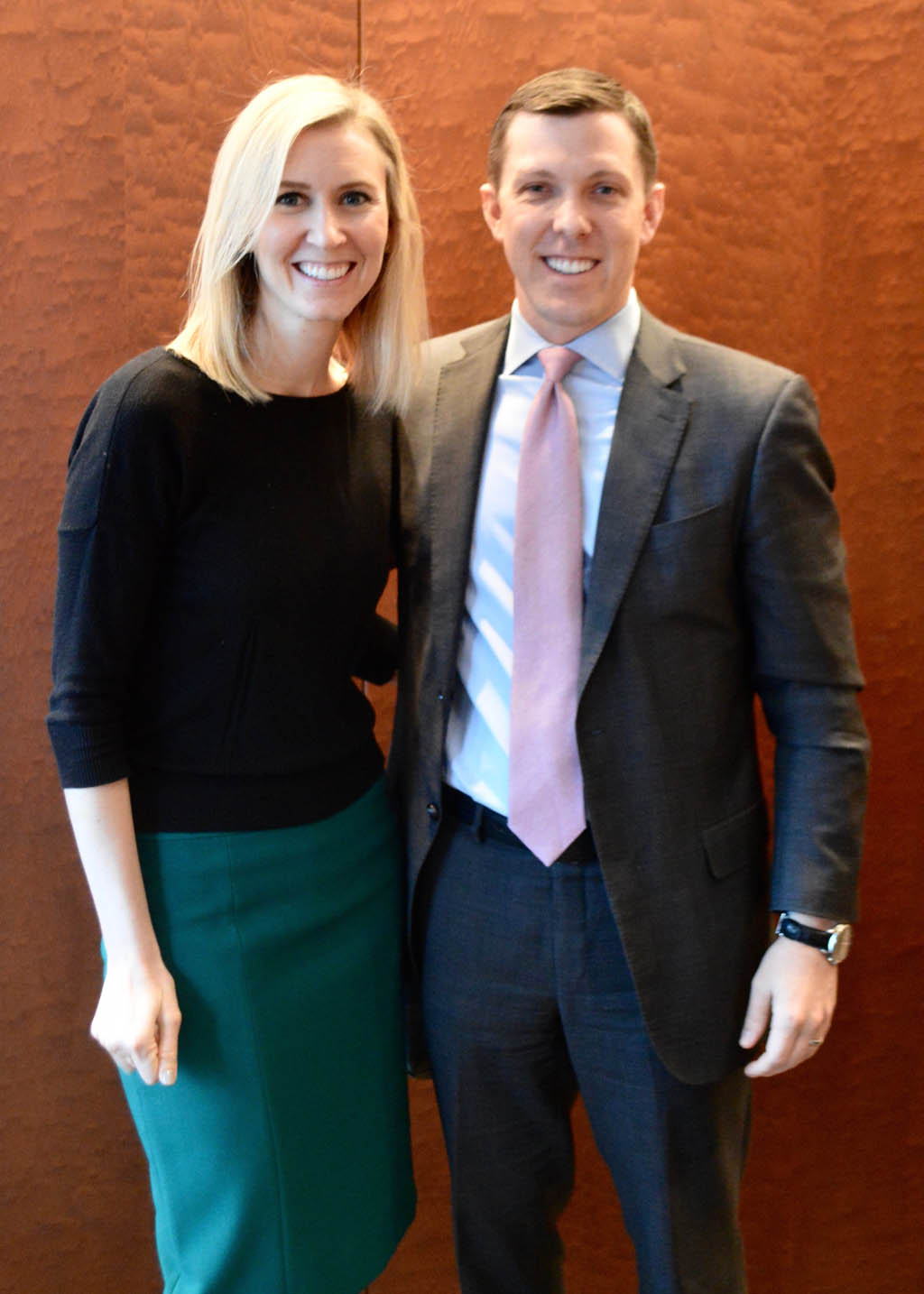 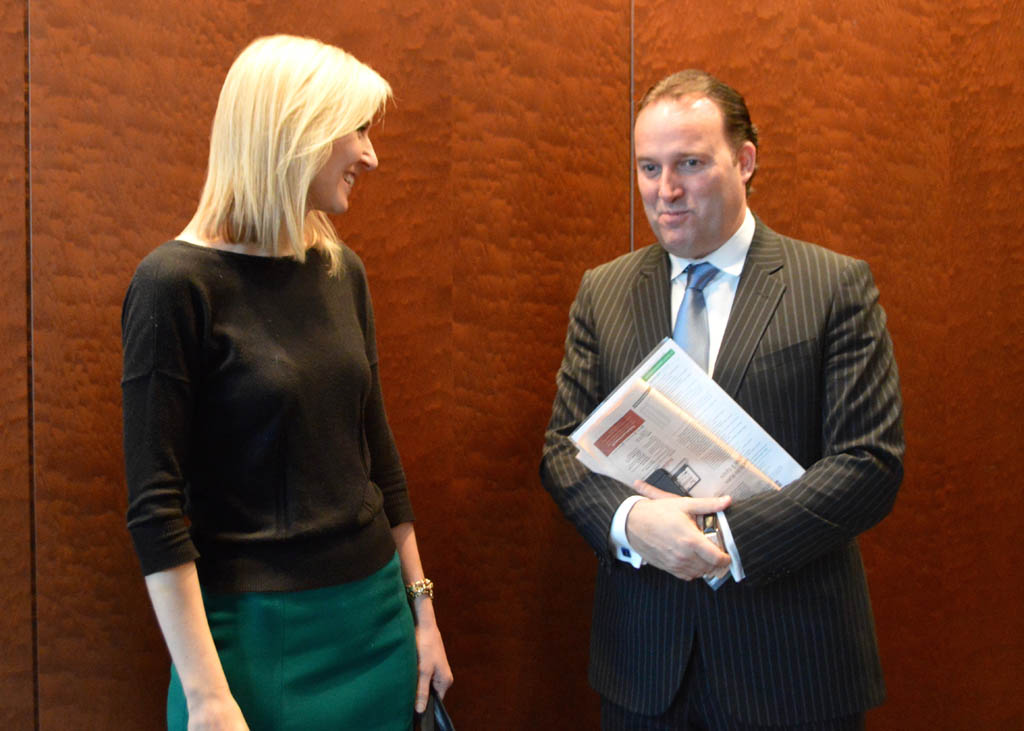