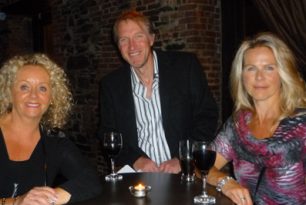 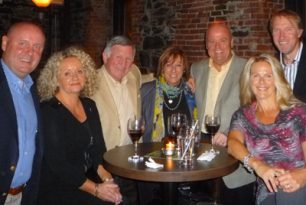 Irish author Tim Pat Coogan has described Newfoundland as "the most Irish place in the world outside of Ireland".

Over 50 people joined us in the historic Yellow Belly pub, named after the Irish immigrants who entered Newfoundland between 1750 and 1830. It was a grand night and we firmly established a base of support for our 2012 St. Patrick’s Day lunch. 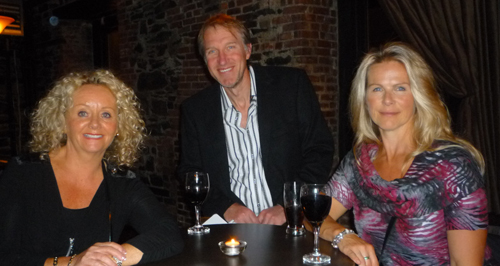 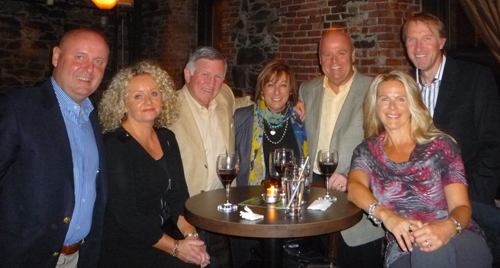