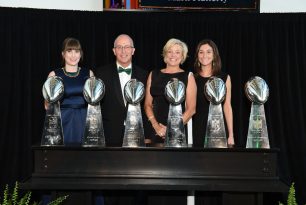 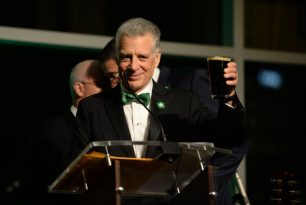 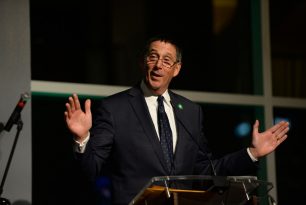 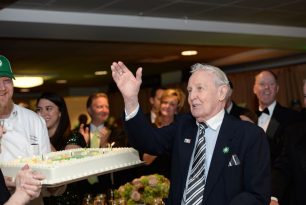 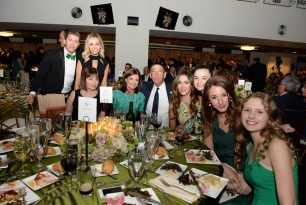 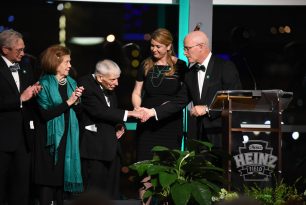 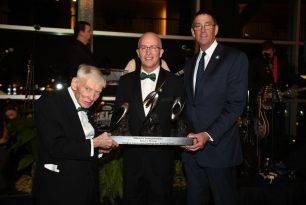 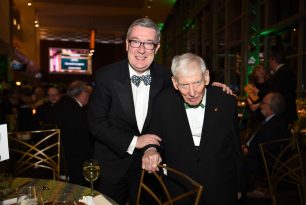 More than a few of the crowd of 700 were family and friends of Mr. McCann, who grew up in Pittsburgh and attended nearby Bethany College, where he serves on the college’s board of trustees.  Guests enjoyed performances by the Burke Conroy School Irish Dancers, and the band Red Hand Paddy during cocktails and dancing to the band Wild Geese after dinner. 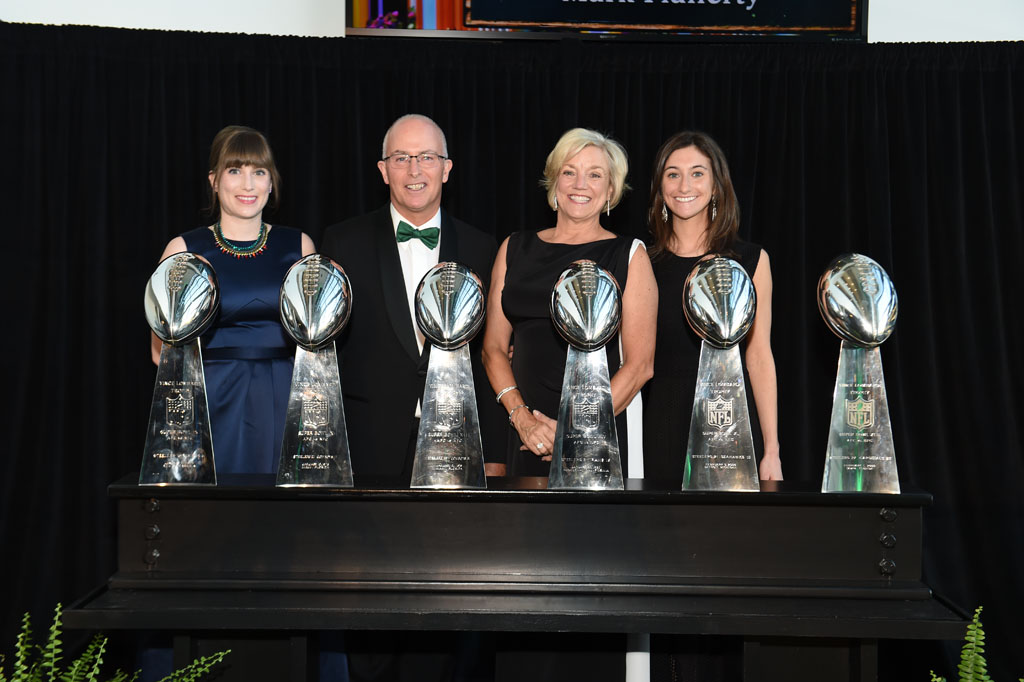 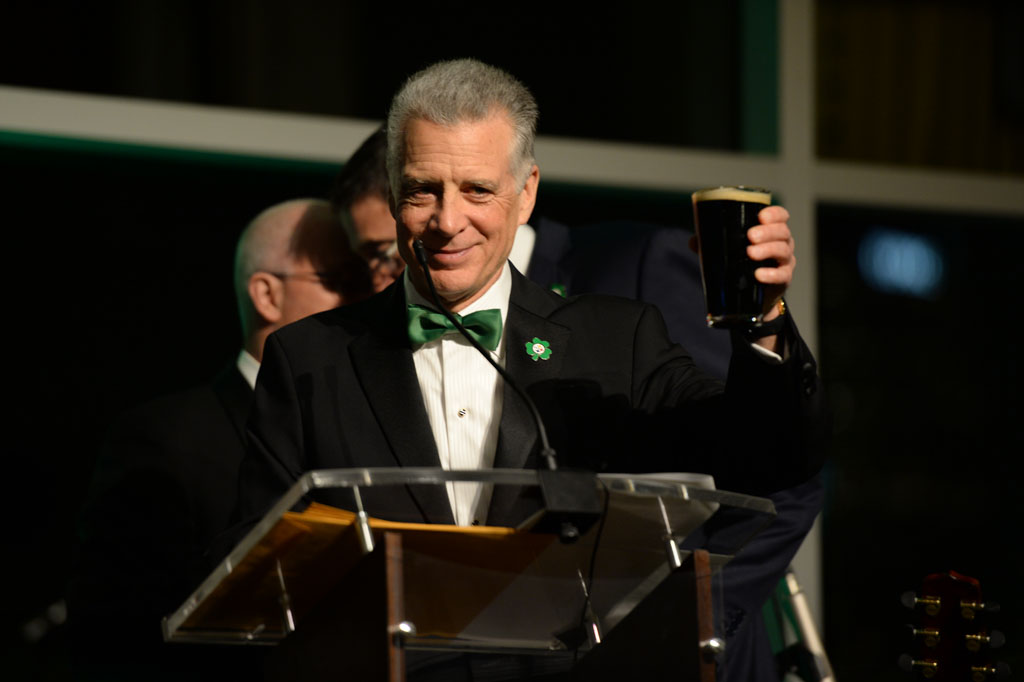 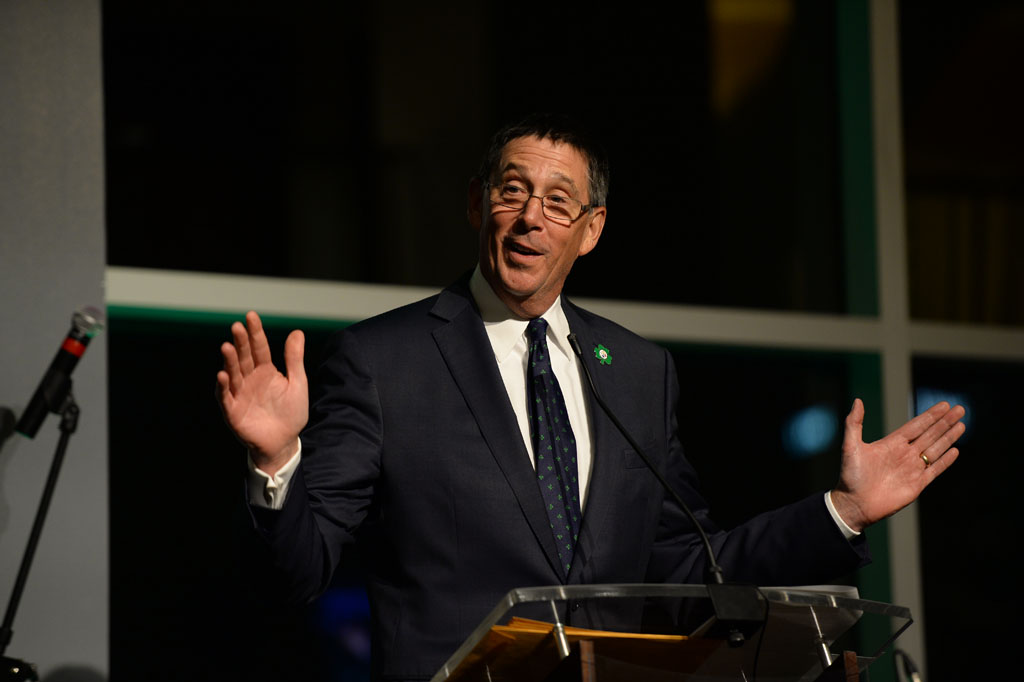 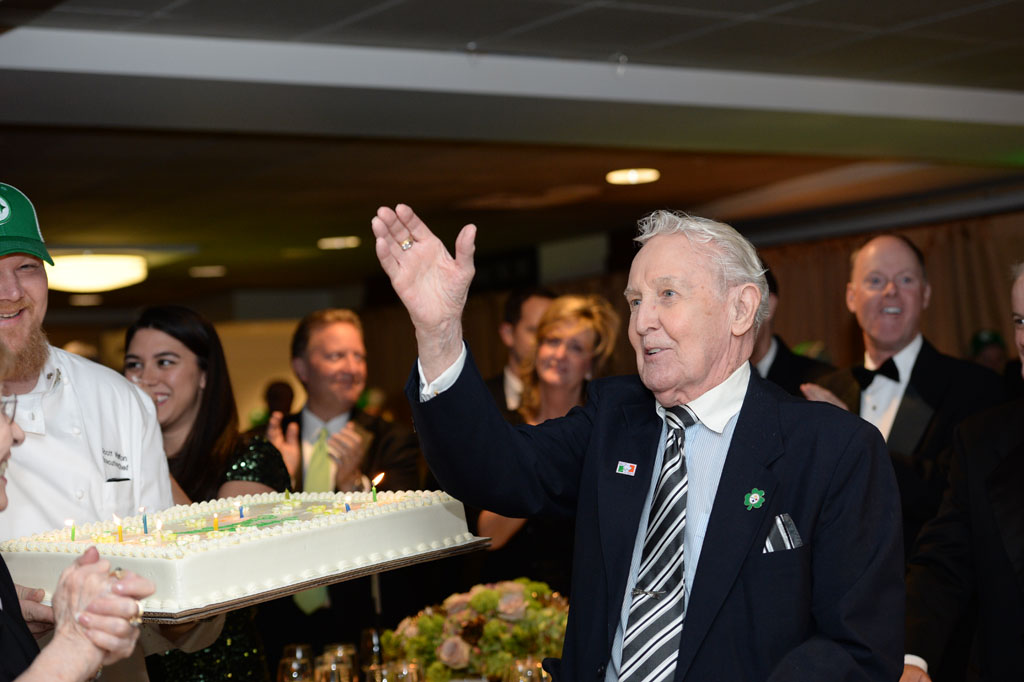 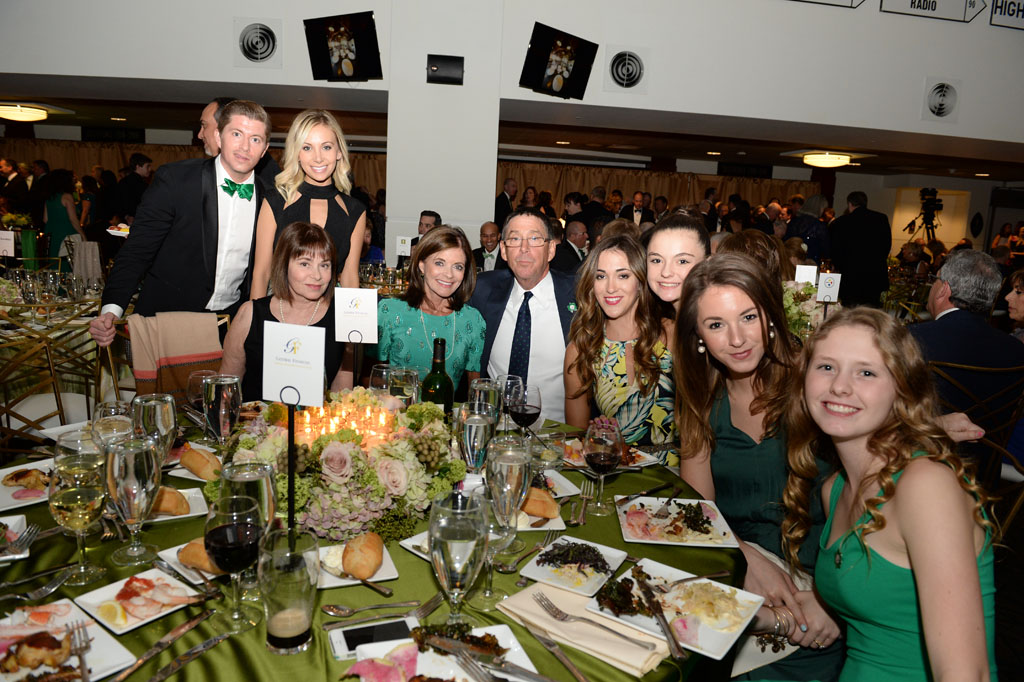 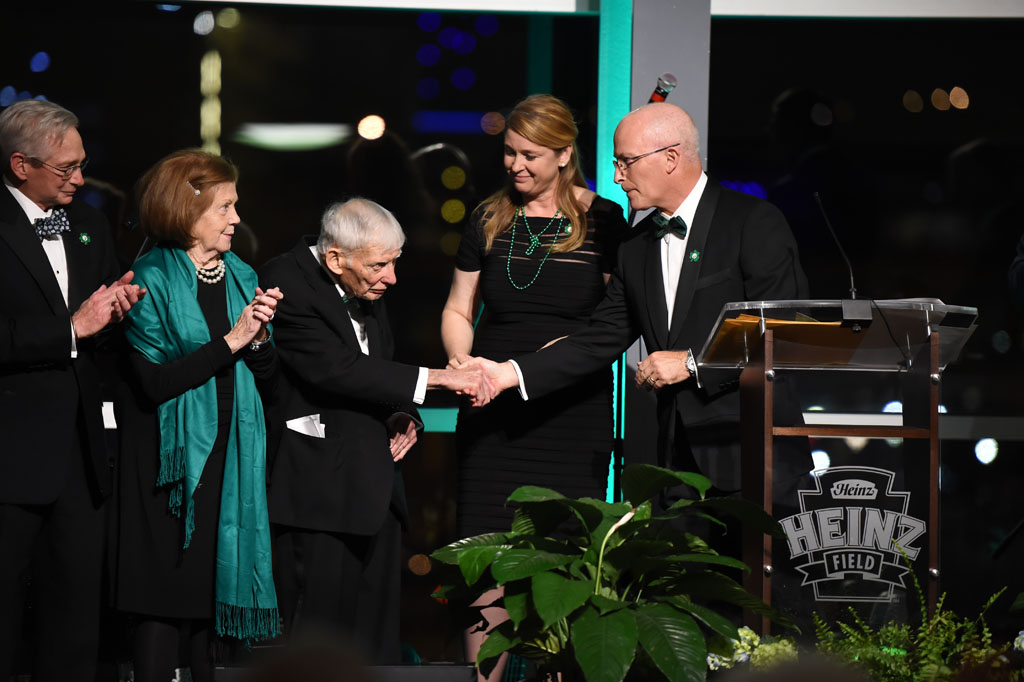 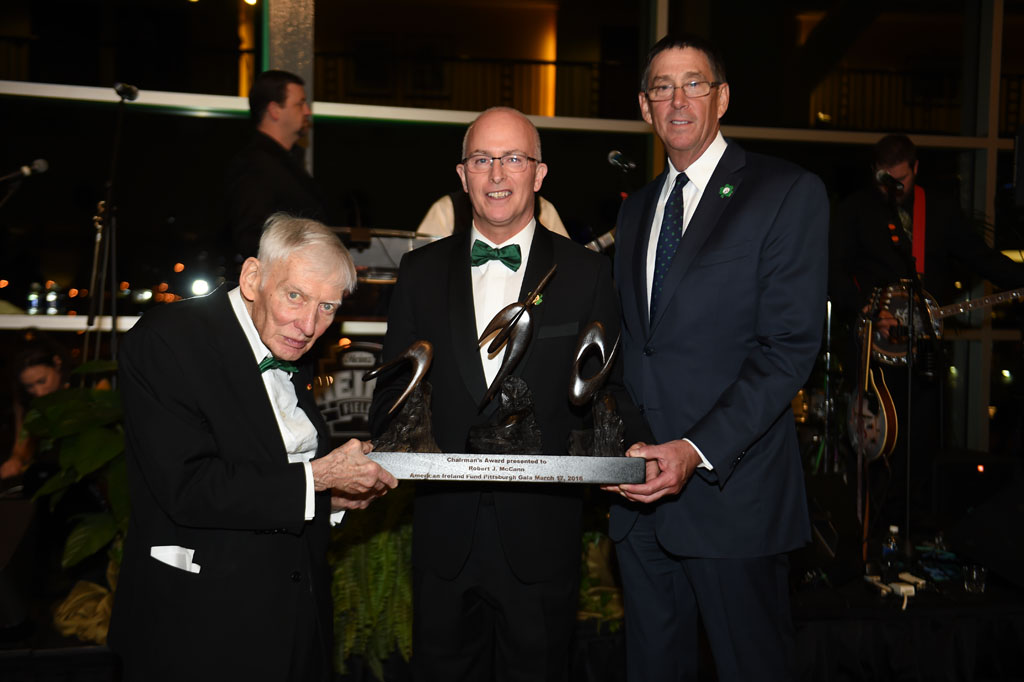 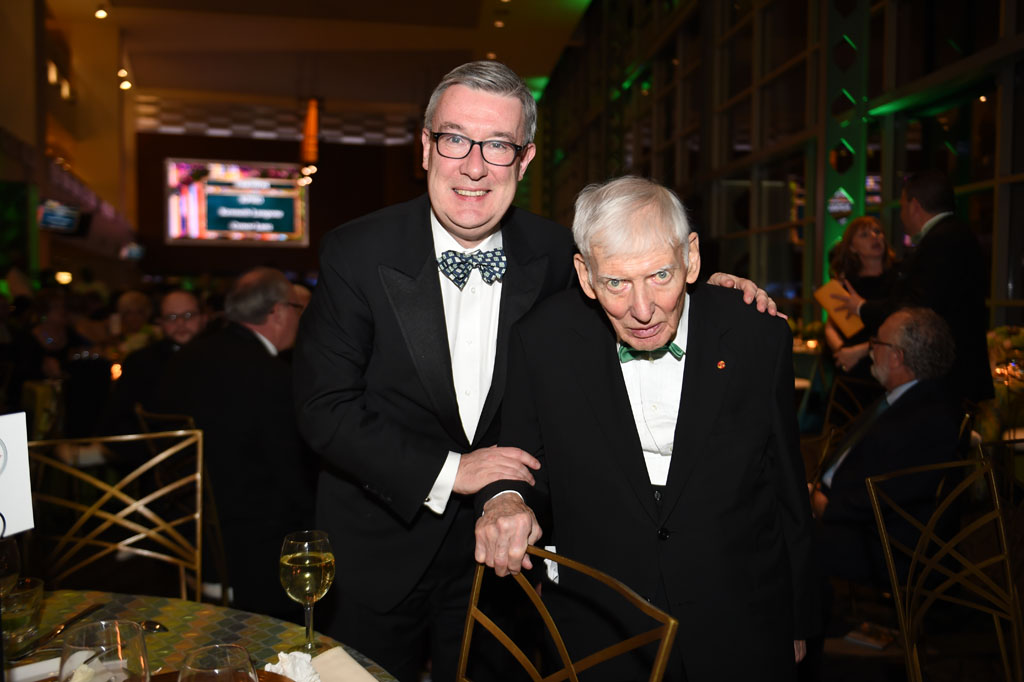 Join us for an evening honoring