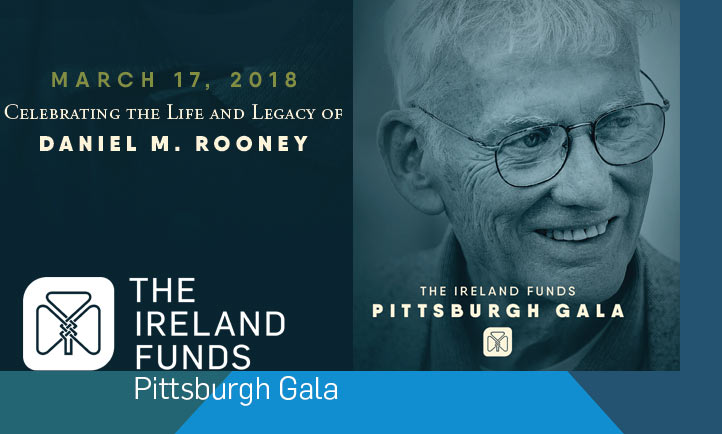 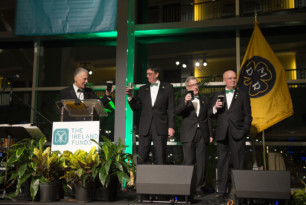 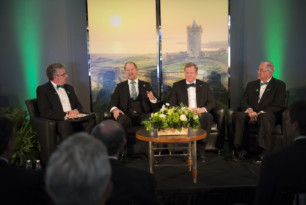 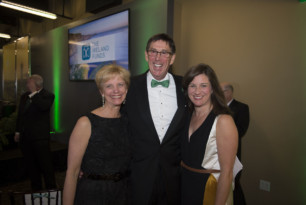 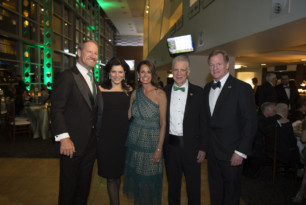 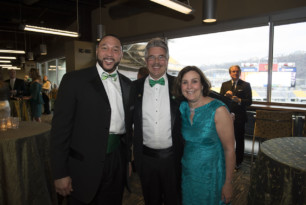 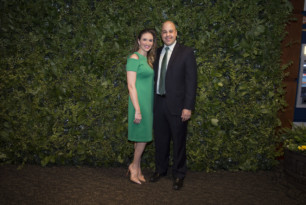 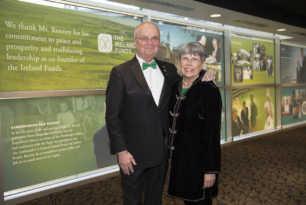 “I know my father would have been embarrassed by all of the attention. However, he would have wanted to acknowledge with great appreciation, the friends and partners who made the evening a terrific success,” said Art Rooney, II. 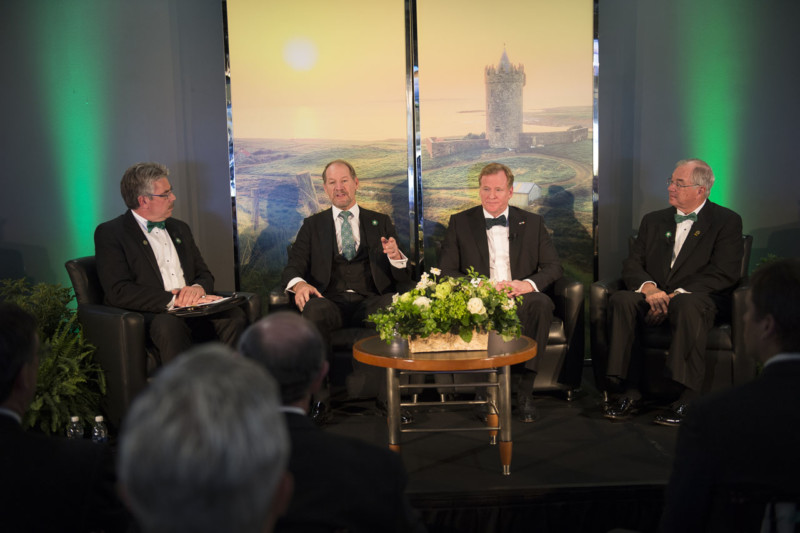 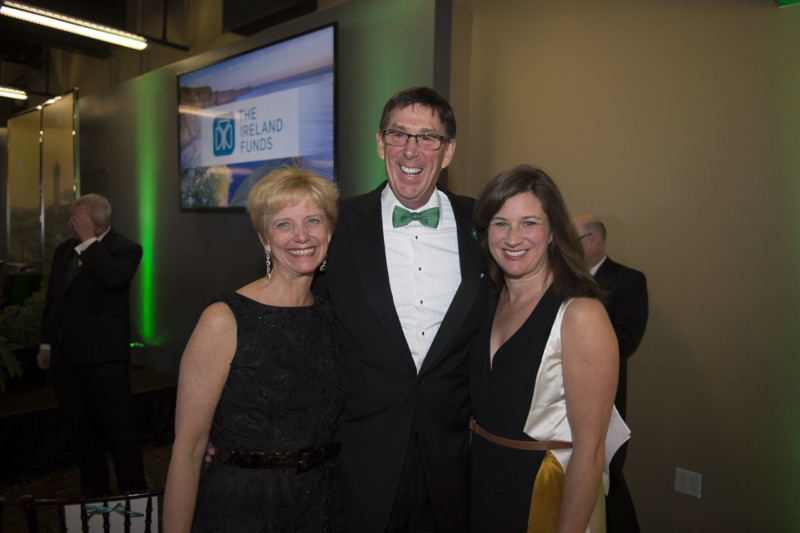 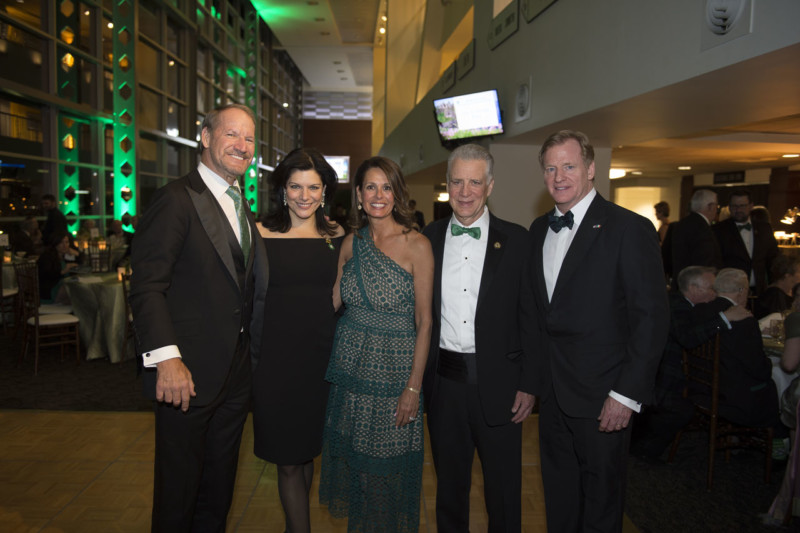 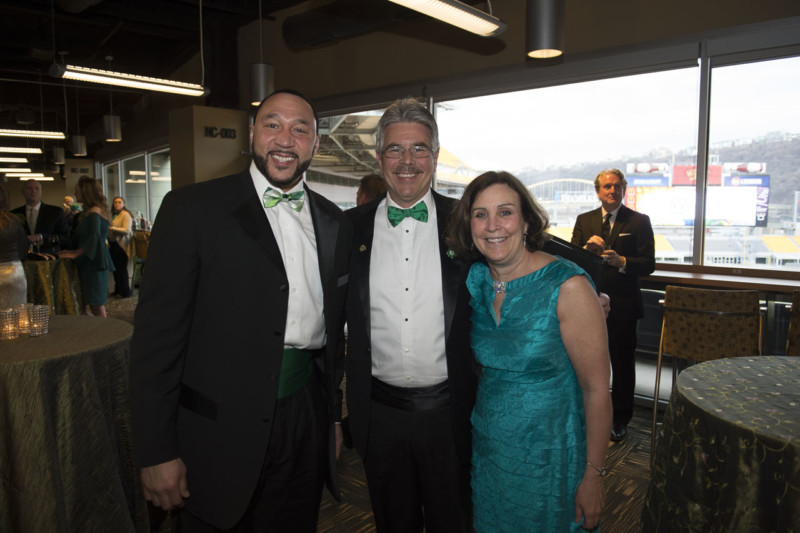 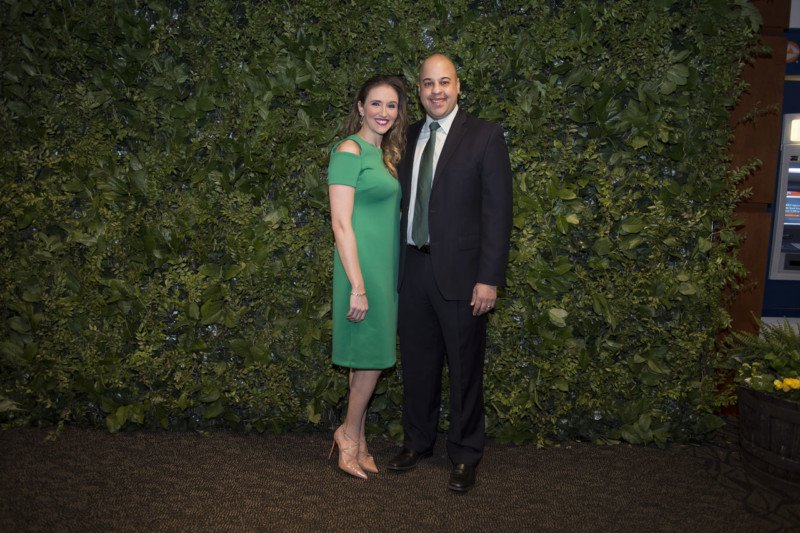 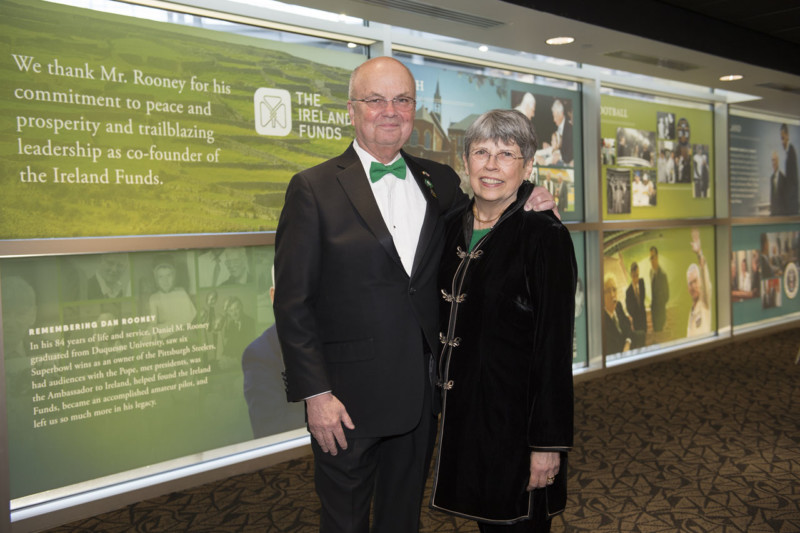 Celebrating the Life and Legacy of